Goodluck Jonathan, former president of Nigeria, has been inaugurated as the chancellor of Cavendish University in Uganda.

The ex-president broke the news through his Facebook page on Thursday.

Speaking at the institution’s 10th graduation ceremony, Jonathan urged the graduates to deploy their acquired knowledge towards “impacting people and building a community of reformers.” 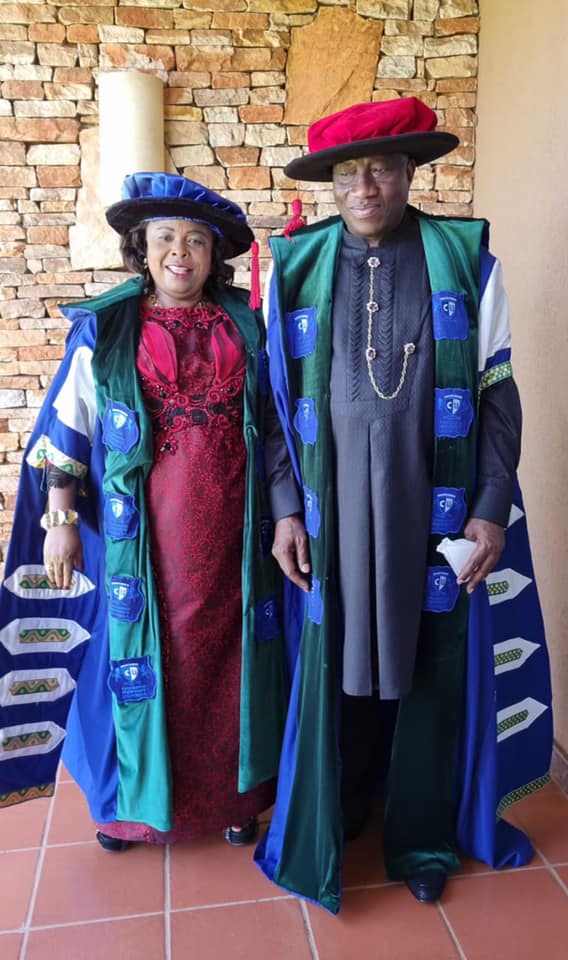 “I am pleased to have been formally inaugurated as the chancellor of Cavendish University, Uganda and to have performed my first official function in that capacity at the 10th Graduation Ceremony of the University today in Kampala, Uganda,” he wrote.

“I congratulate the new graduates and urge them to deploy their knowledge towards positively impacting people, building a community of reformers and improving society.”

The development comes about two months after his appointment as the chancellor. The appointment makes Jonathan the third chancellor of the university since its establishment in 2008.

Before Jonathan’s career in politics, he had served as a science inspector of education.

He was also a lecturer at Rivers State College of Education, Rumuolumeni which is now Ignatius Ajuru University. 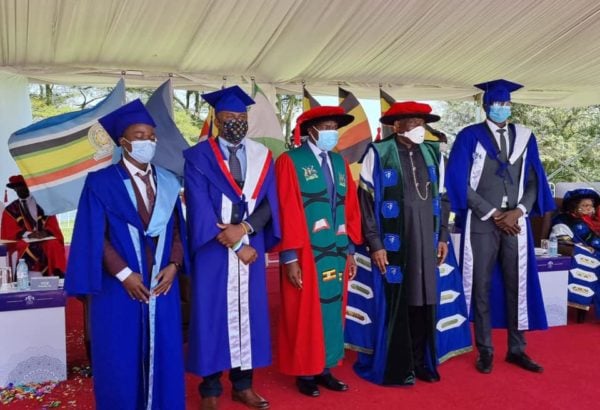 After President Umaru Yar’Adua’s death on May 5, 2010, Jonathan, who was the then vice-president, was sworn in as the substantive president of Nigeria on May 6, 2010.

He won the 2011 presidential election but was defeated in 2015 by President Muhammadu Buhari.

Rihanna to Trump: Stop playing my songs at your tragic rallies