PHOTOS: Tears as lynched sound engineer is buried in Lagos

David Imoh, the sound engineer who was lynched by commercial bikers in Lagos, has been buried.

On May 12, Imoh was beaten and set ablaze by a mob near a leisure facility where he was billed to work alongside a live band in the Lekki axis of the state.

The incident that played out after a monetary dispute degenerated into a confrontation.

The burial event took place on Friday at the Atan Cemetery in Yaba.

Present at the event were close relatives of the sound engineer and other family members.

In the pictures from Imoh’s burial, which surfaced on social media, family members could be seen in tears as his remains were interred at the cemetery.

Earlier, Grace Bolu, Imoh’s wife, had demanded justice for her husband. She said life has been difficult for the family since his death.

“We’ve been married for nine years. We had two kids, the first of which is five years,” the bereaved said.

“The second is one year and five months, yet to know his father well. I’m the wife of the man who was beaten, killed, and burned in Lekki.” 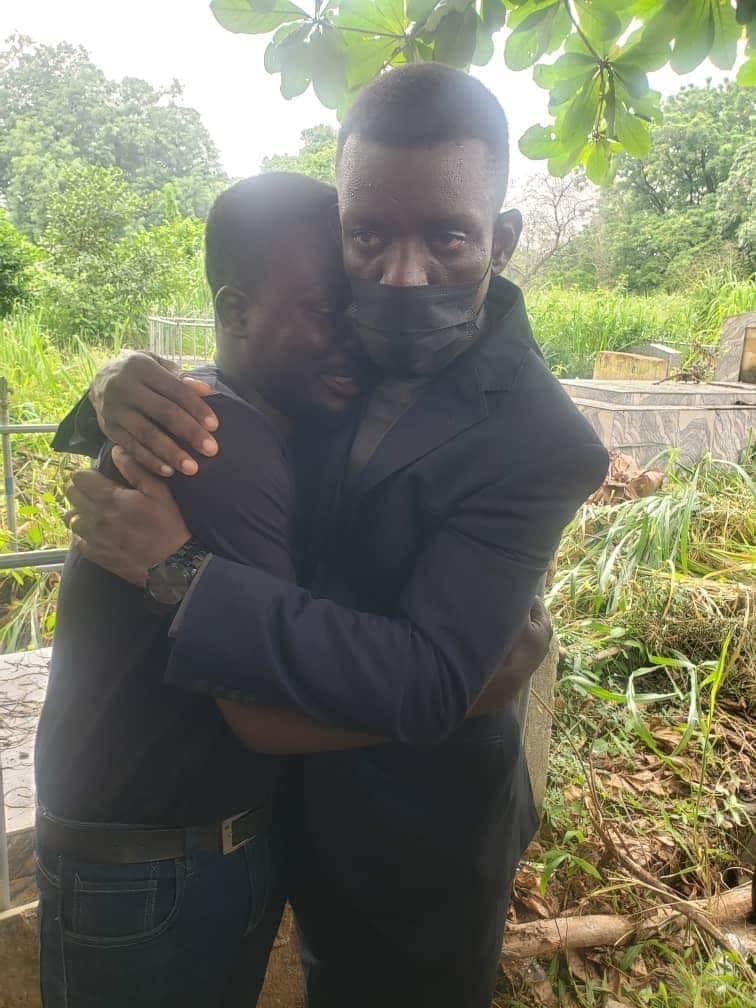 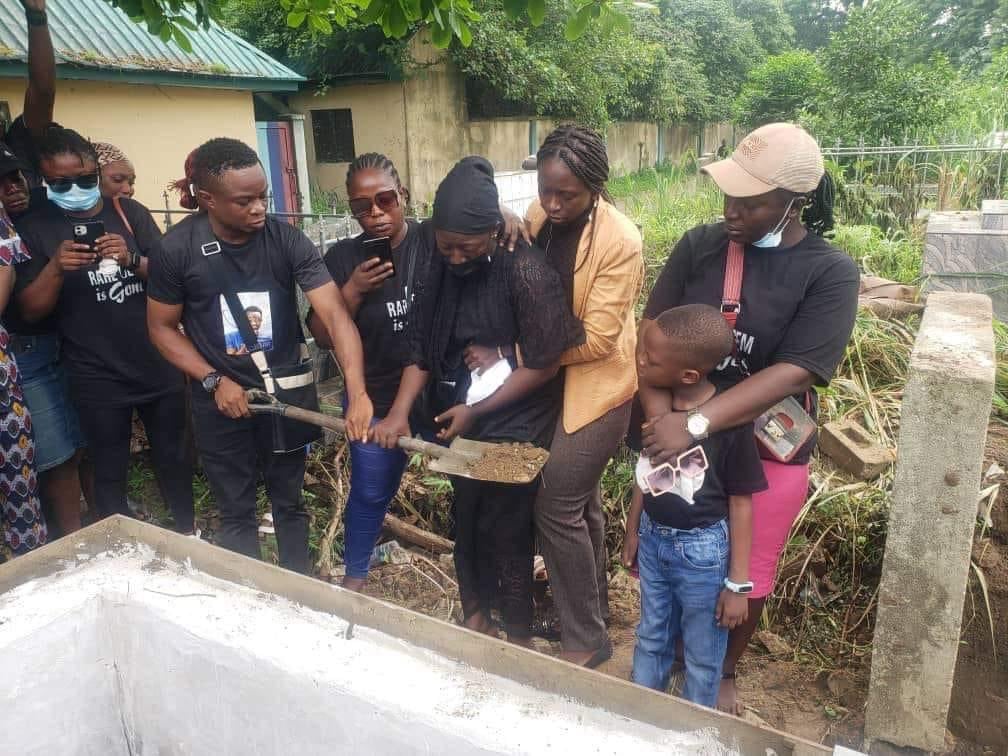 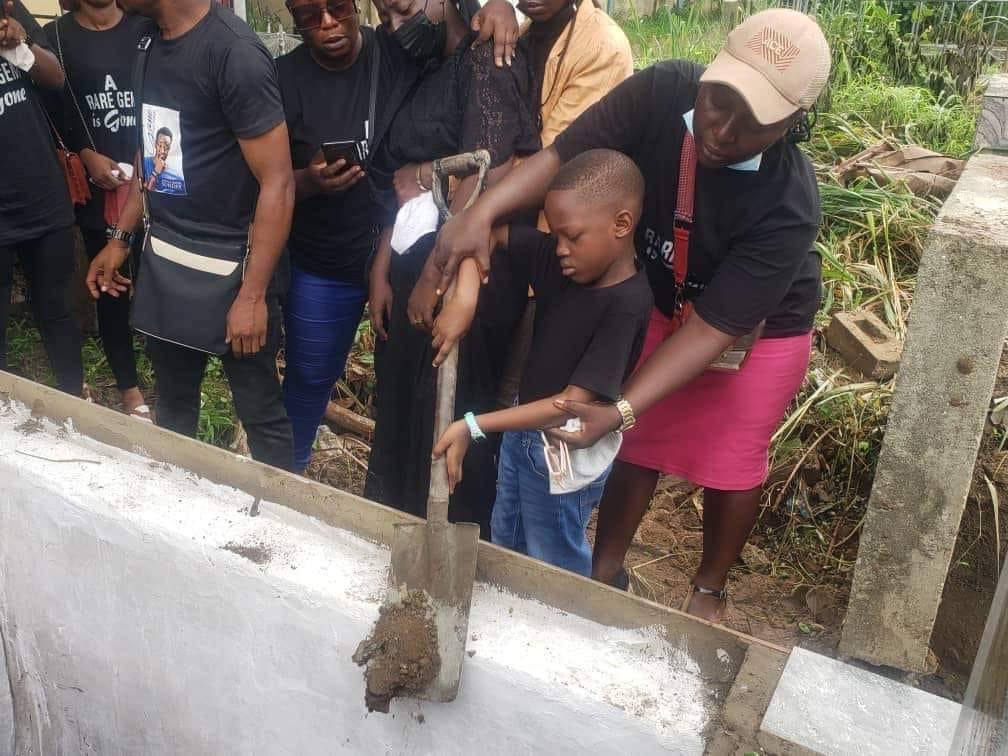 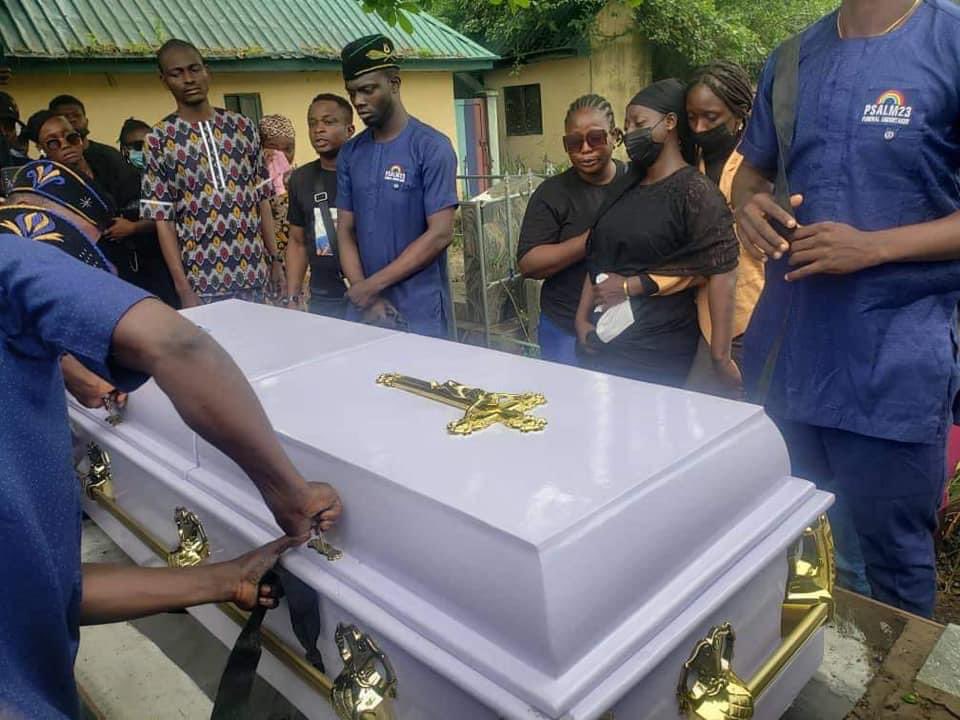 MURIC: Those against brutal flogging of Kwara Arabic students will let their kids go for BBNaija