Tade Ogidan, a Nollywood filmmaker, has won five awards at 2019 Best of Nollywood (BON) Awards with his movie, ‘Gold Statue’.

The 11th edition of the BON Awards held on Sunday, at the Coronation Hall of the Kano state government house.

Ogidan was the nominee that won the most categories after he snagged five BON plaques with ‘Gold Statue’, a comedy-drama featuring RMD, Sola Sobowale, Yvonne Jegede, Gabriel Afolayan, and Etinosa Idemudia.

Speaking at the event, Niran Adedokun, the head of the BON jury, said all nominees for the award should are considered winners as they emerged in the said place out of hundreds of their colleagues.

Describing Nollywood as a fertile ground for investors, Adedokun said: “Nigeria, especially in this period, needs to diversify. State governments will soon start looking at ways to raise their revenue profile by investing in this industry.”

Seun Oloketuyi, BON’s executive director, while expressing his gratitude to the Kano state government for hosting the event, charged Ganduje to invest in the Kano-based Hausa language industry better known as Kannywood.

“Kanywood represents the creative genius of northern Nigeria. With the help of the governor, practitioners would be able to secure loans and make Kannywood a leading factor in the production of films globally,” Oloketuyi had noted.

Here are some photos from the event: 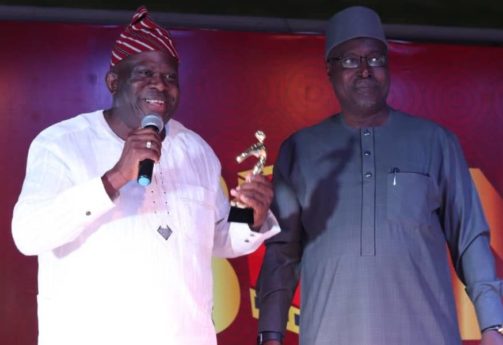 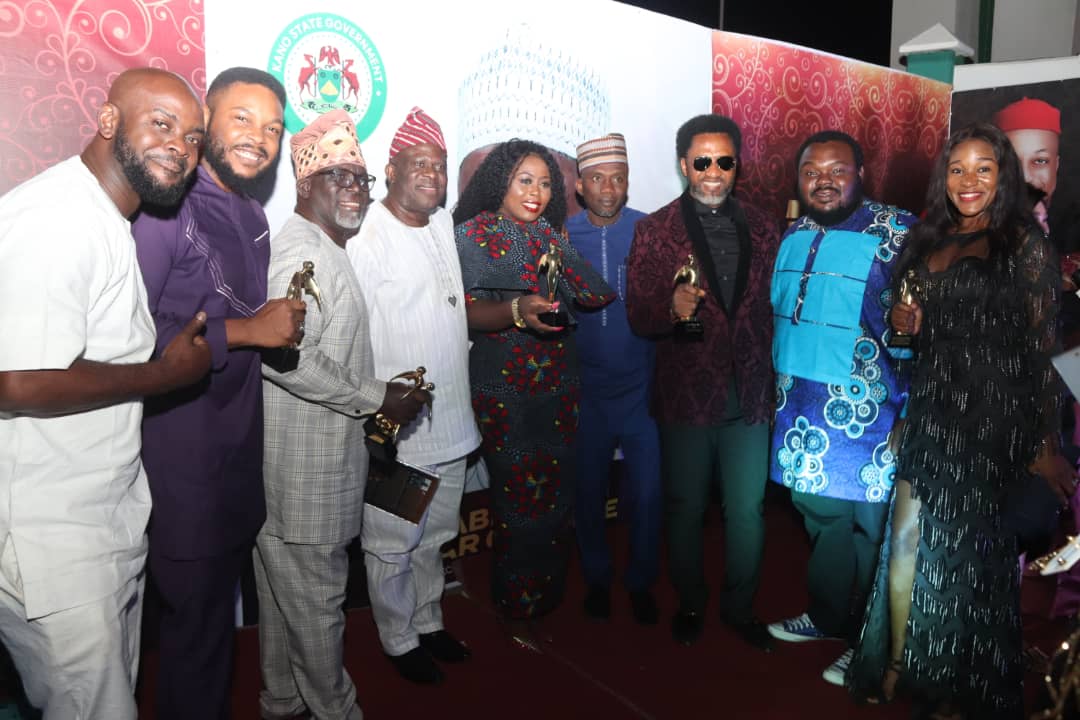 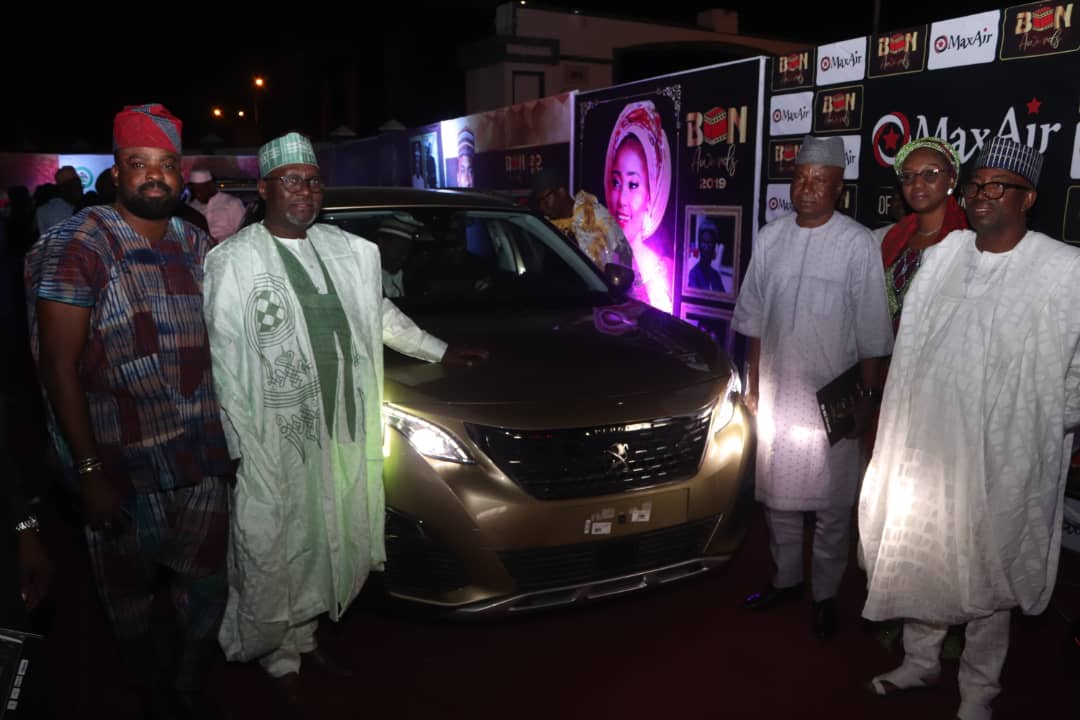 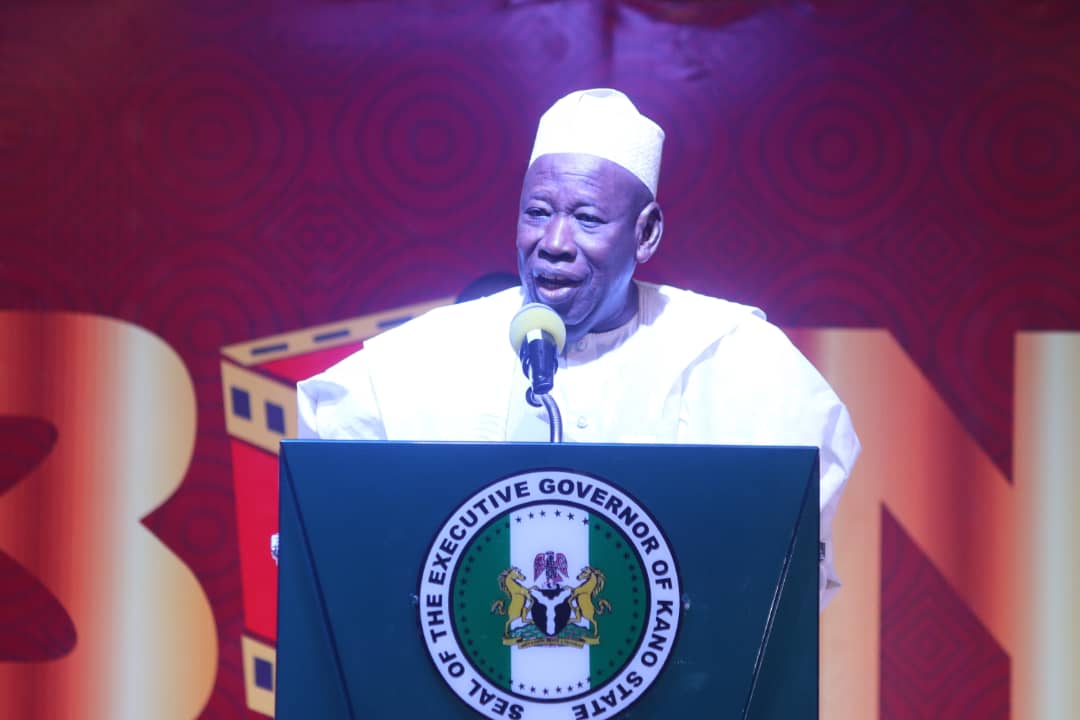 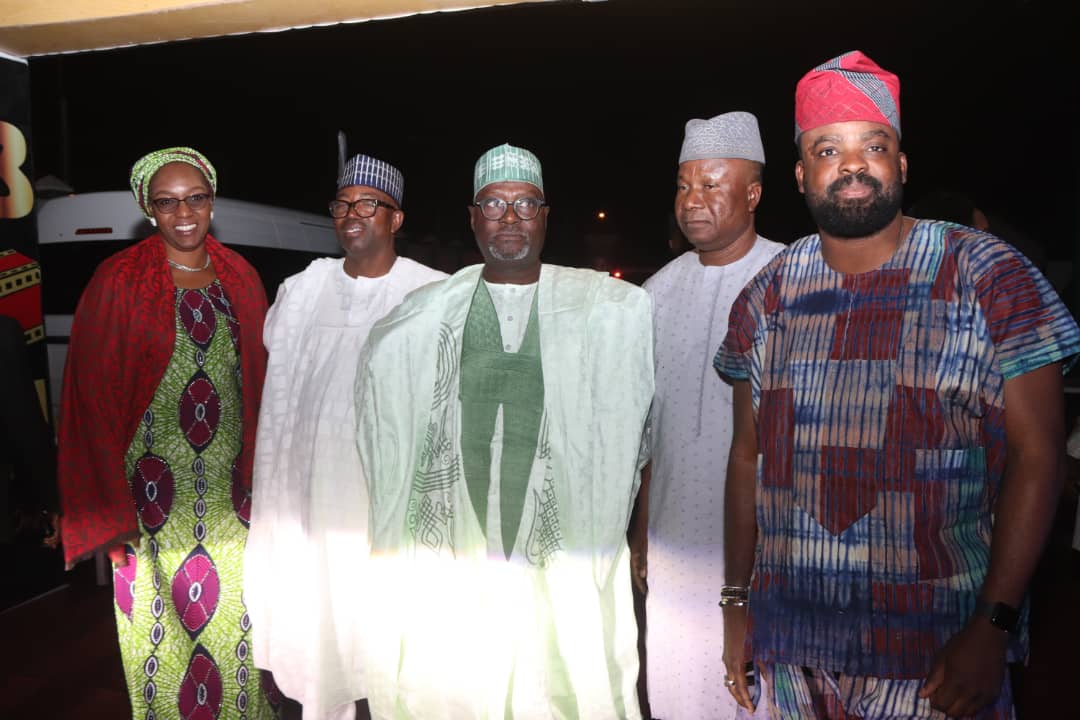 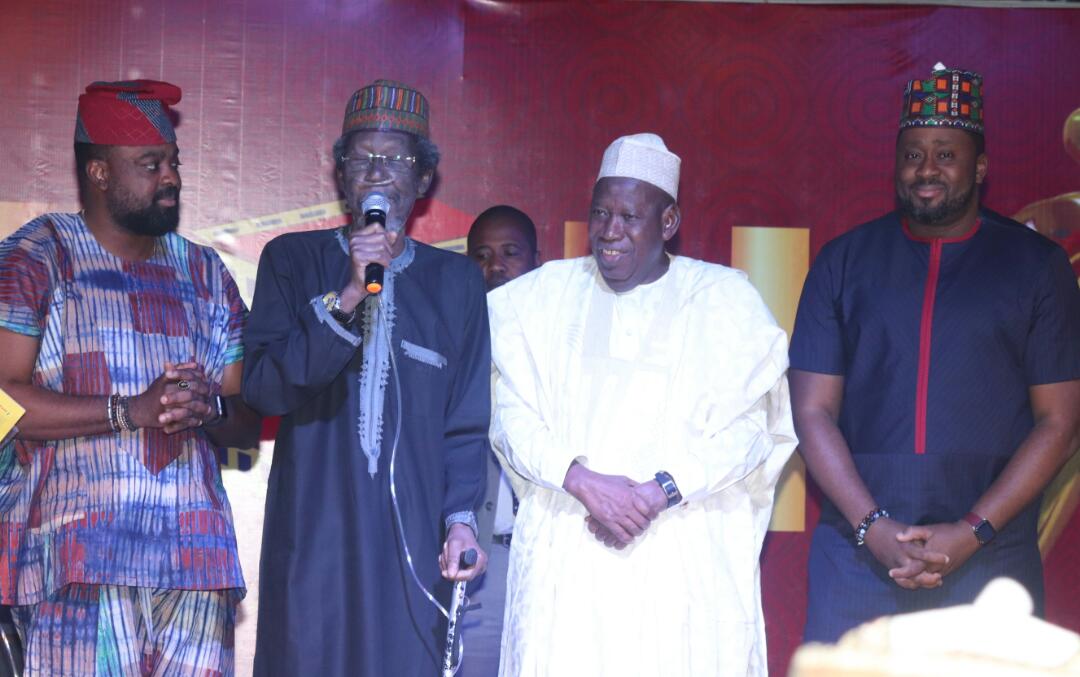 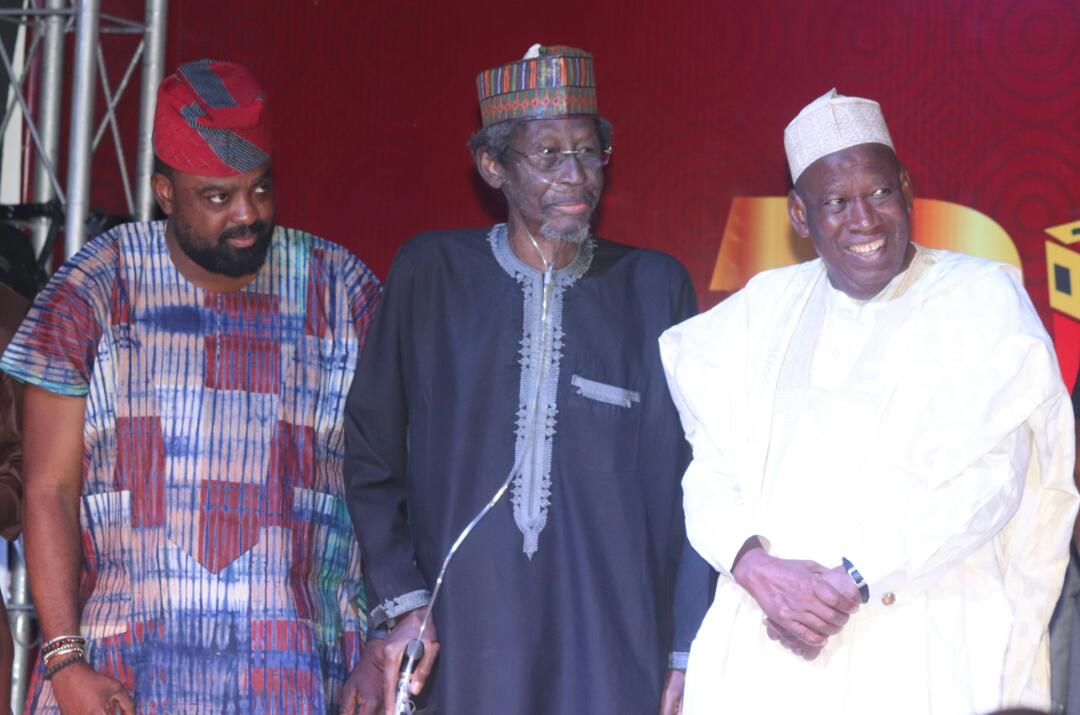 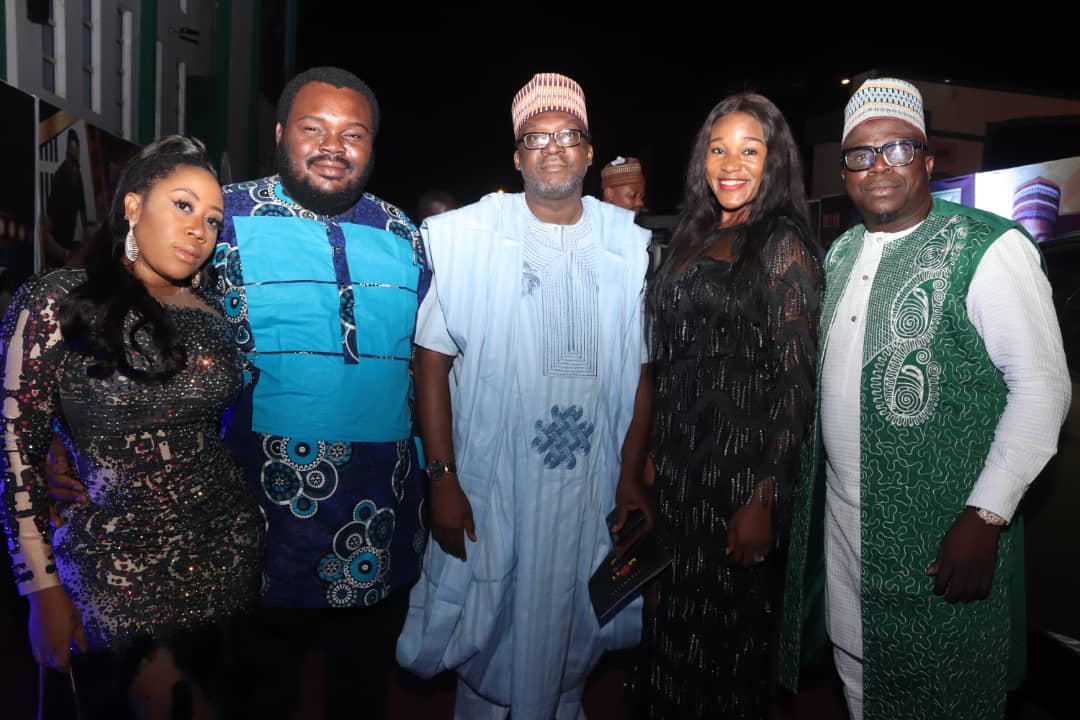 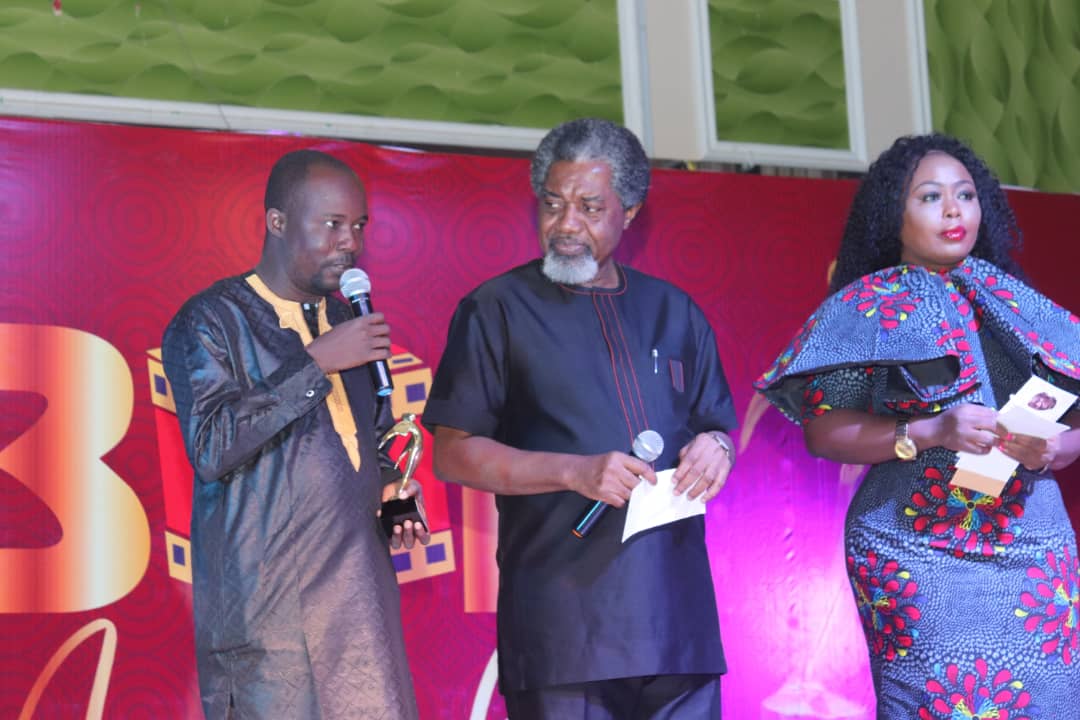 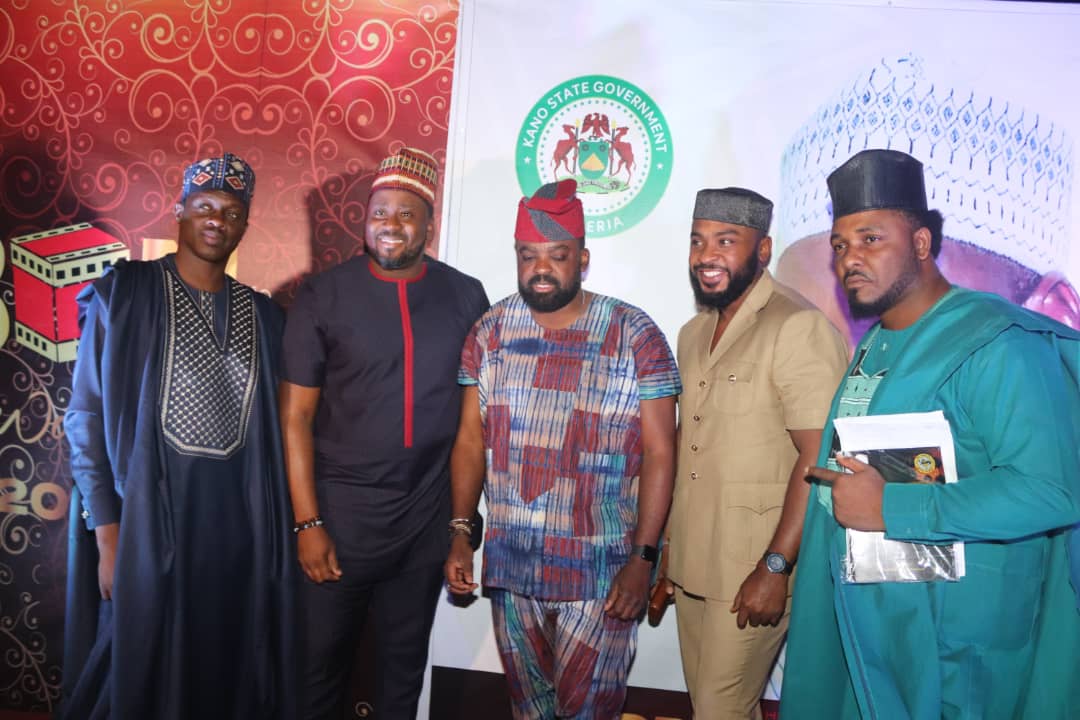 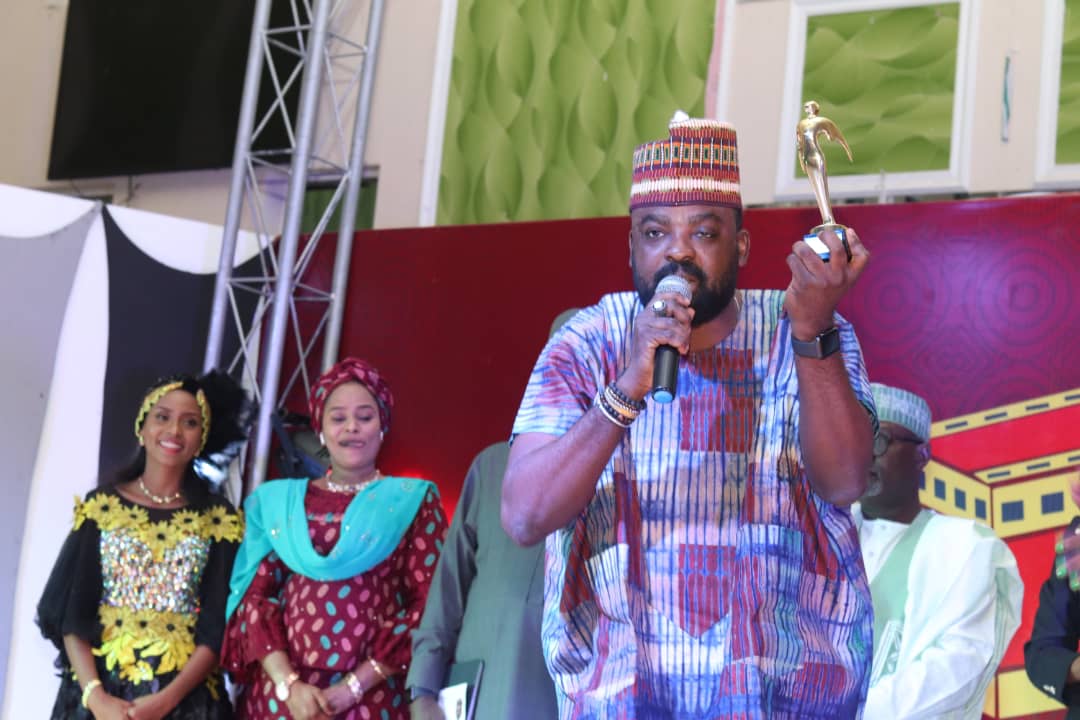 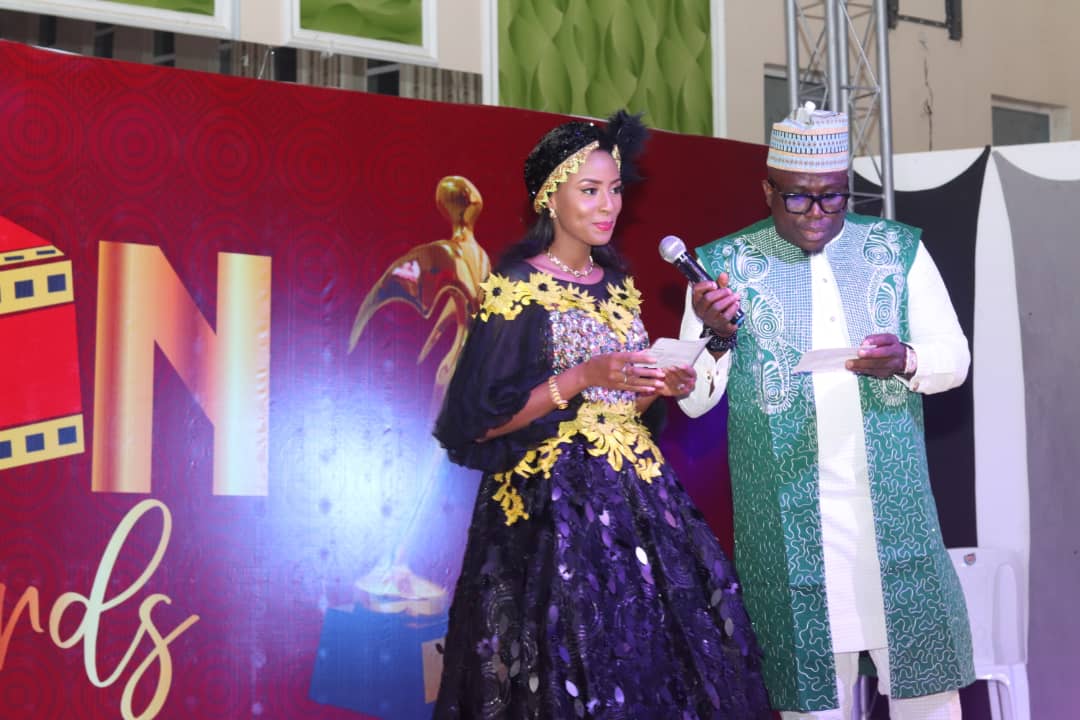