Nigerian celebrities sharing the spotlight with their kids

Since time immemorial, children of celebrities have been known to toe the fab line paved by their famous parents.

Often times than none, these kids either outshine their parents or develop their talents enough to share the spotlight, with or without the help of their parent’s celebrity status.

That trend is fast growing in Nigeria and so many celebs have nudged their kids into stardom alongside themselves.

Here are a few celebrity kids who have either attained stardom by their talent and/or by being children of celebrities.

Michelle Aigbe: She is the daughter of Mercy Aigbe-Gentry, Nollywood actress and fashionista.

Michelle is a model who has featured in several teenage-inclined campaigns. 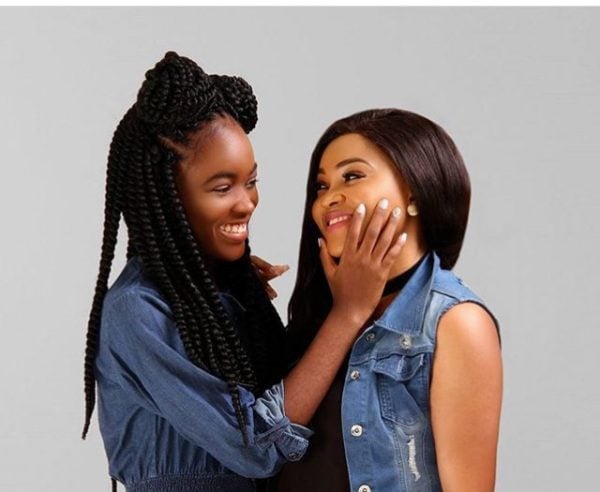 Zion and Nino Idibia: 2face Idibia’s sons may have not revealed if they would be taking after their father or not but they have certainly shown they can be as stylish as him.

The siblings could easily be mistaken for twins when they pair up and slay. 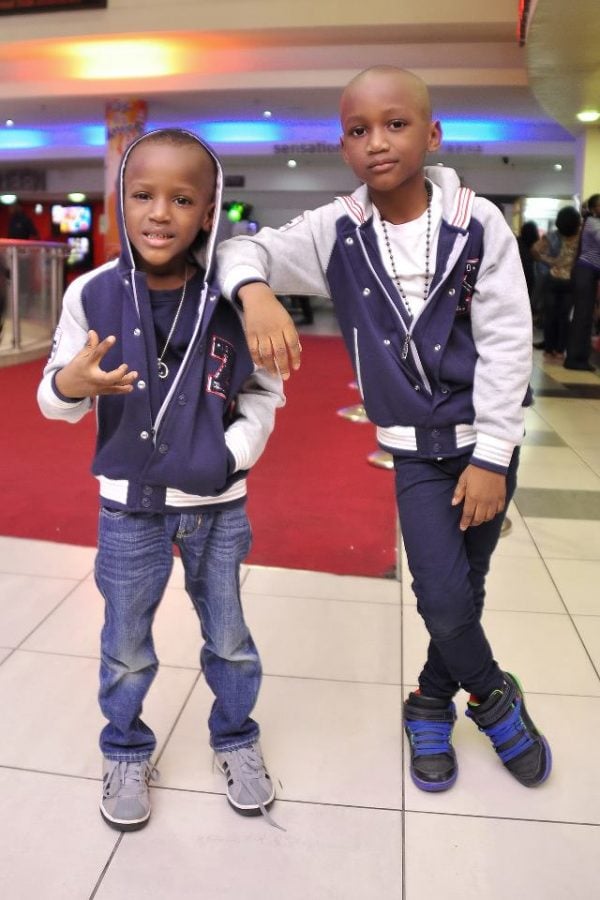 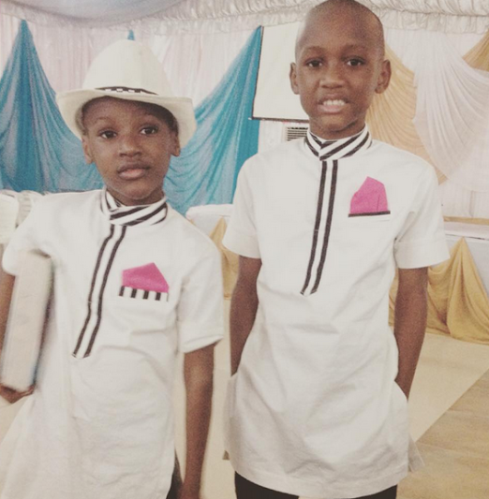 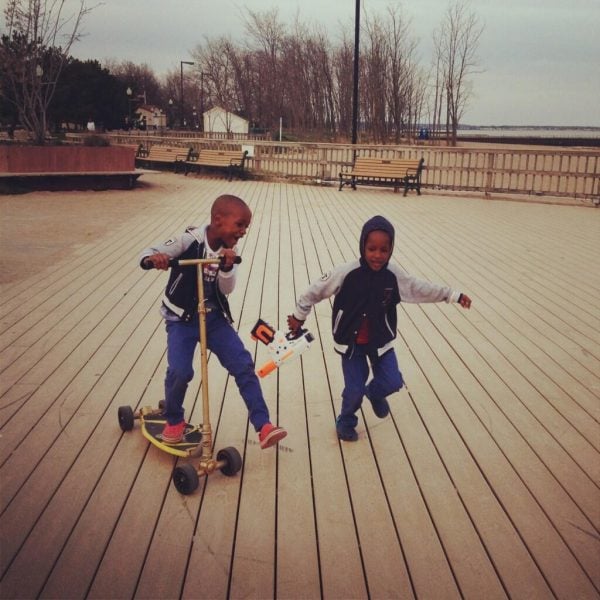 Meraiah Jalade has gone on to host a cooking show alongside her celebrity mom and we hear that is just the beginning of her journey while her son has launched his career as a music producer. 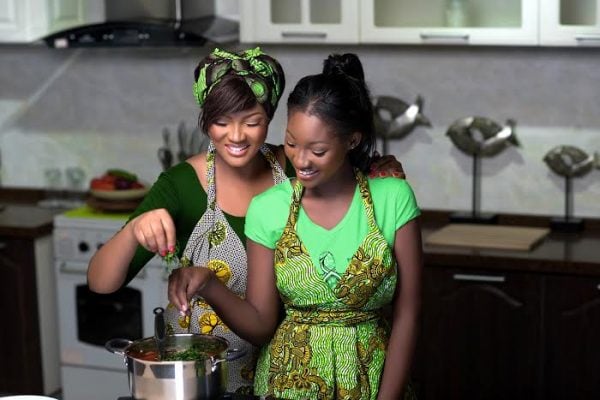 Michael and Daniel: The famous twins attained their stardom a while back when pictures of them flooded the internet.

Soon, we got to know they are indeed grandsons of Charly boy, controversial entertainer. Although they haven’t revealed any talent yet, they are mostly known for their stylish looks. 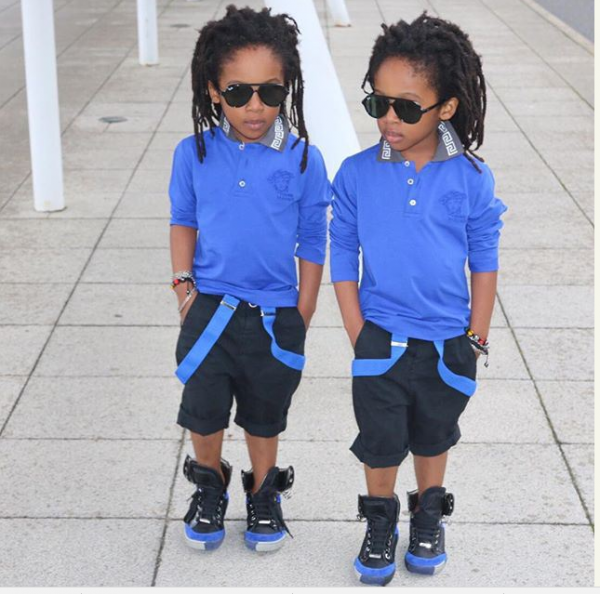 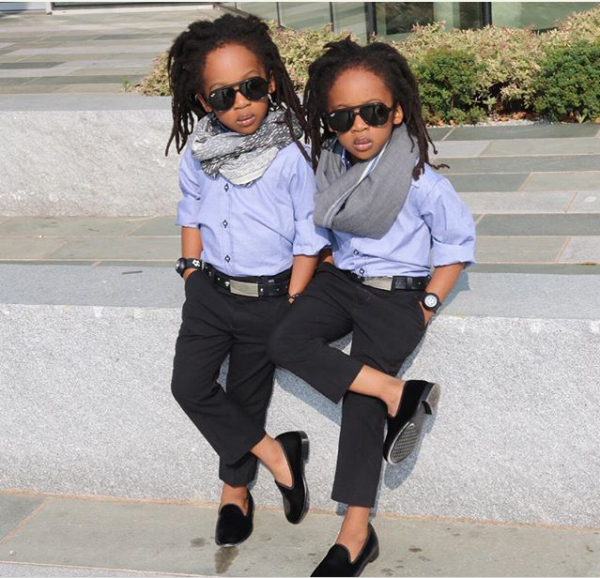 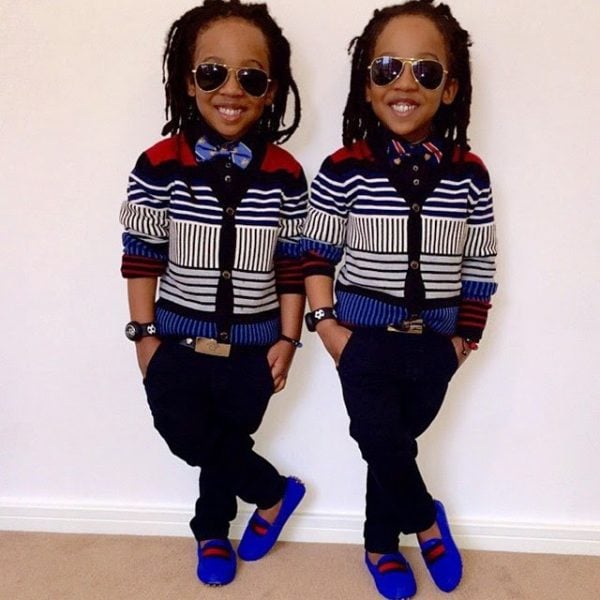 Priscilla Ojo: If you are an ardent follower of Iyabo Ojo’s Instagram page, then you would have seen pictures (a lot of them) of her and her daughter, Priscilla.

We expect something to come out of this soon. 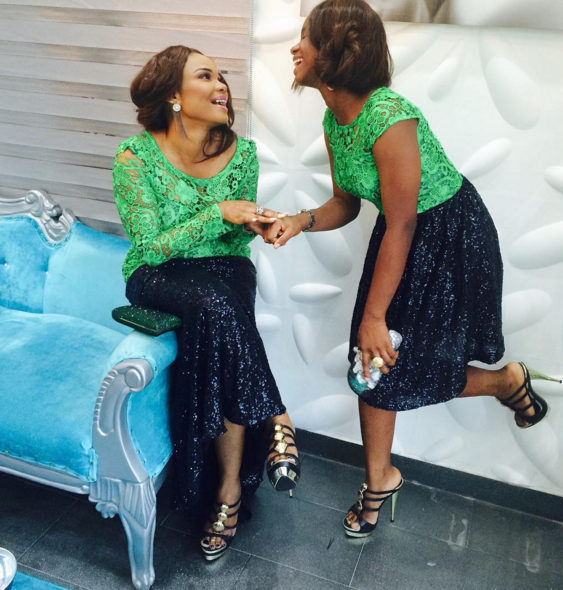 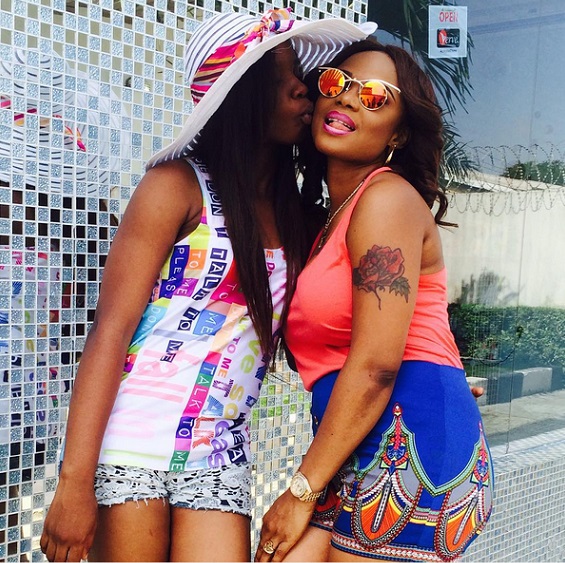 Reynold Ezuronye: Rey is probably the youngest celebrity kid to attain fame for simply being adorable.

Mike Ezuronye shows off his little man any chance he gets and we can understand why.

He may soon be acting kid’s roles in Nollywood movies, pretty soon. 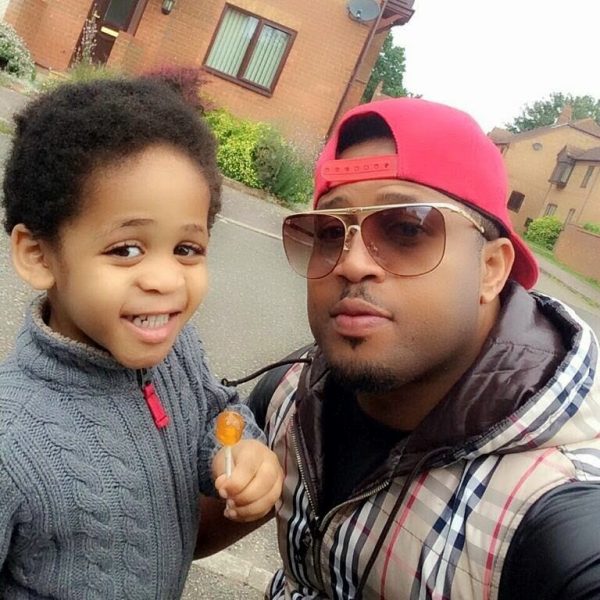 Efe Irele: Why I quit HR job for acting

Burna Boy on Coachella saga: Nigerians not mentally advanced to fight for themselves