Bukola Saraki, ex-senate president, and Toyin, his wife, are among the prominent personalities and family members who attended the wake and service of songs of Dapo Ojora, a Lagos socialite who recently died.

Dapo, who was aged 58, had breathed his last on December 11 after a gunshot wound he was reported to have inflicted on himself.

There were however conflicting accounts as to whether his death was a case of accidental discharge amid insinuations that the socialite committed suicide.

On Thursday, the family held a service of songs for the deceased ahead of his burial, which is to hold on Friday.

Also in attendance were Paul Adefarasin, a pastor at the House on the Rock church; and Patricia Ojora, Dapo’s ex-wife.

According to the family, Dapo’s funeral is scheduled to follow at The Cathedral Church of Christ in Marina at 11 am.

See photos from the service of songs below: 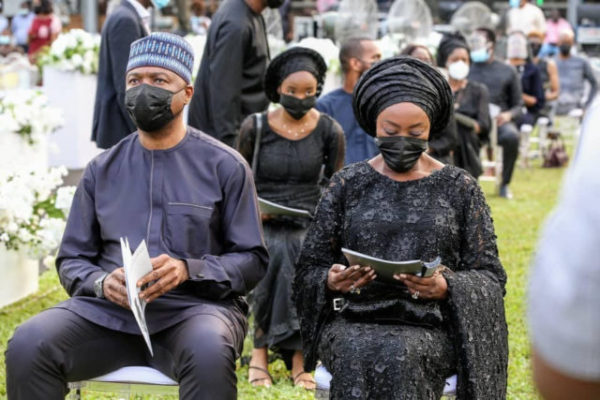 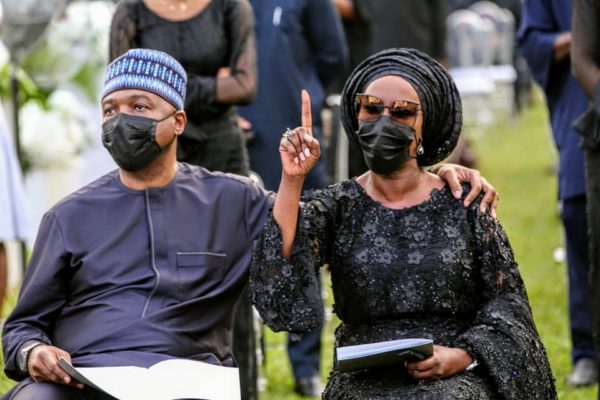 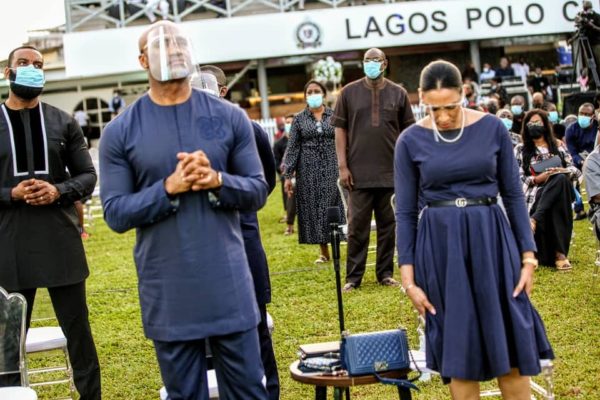 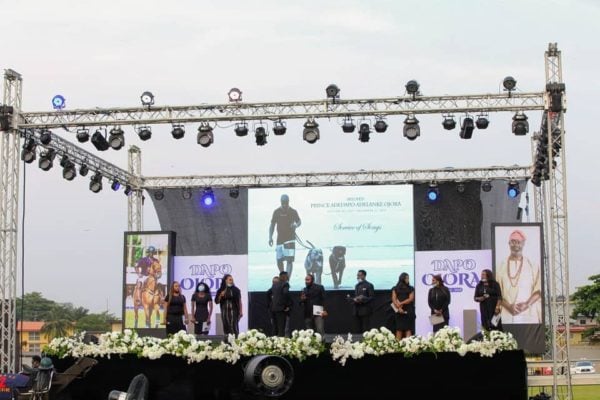 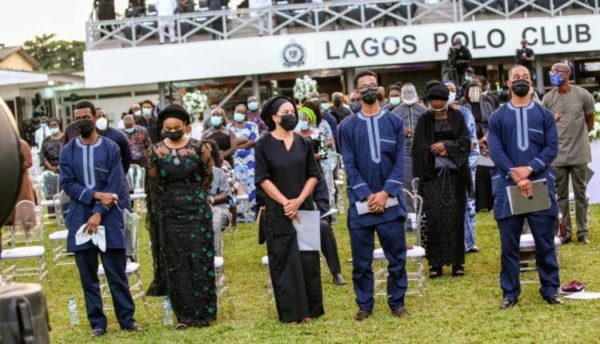 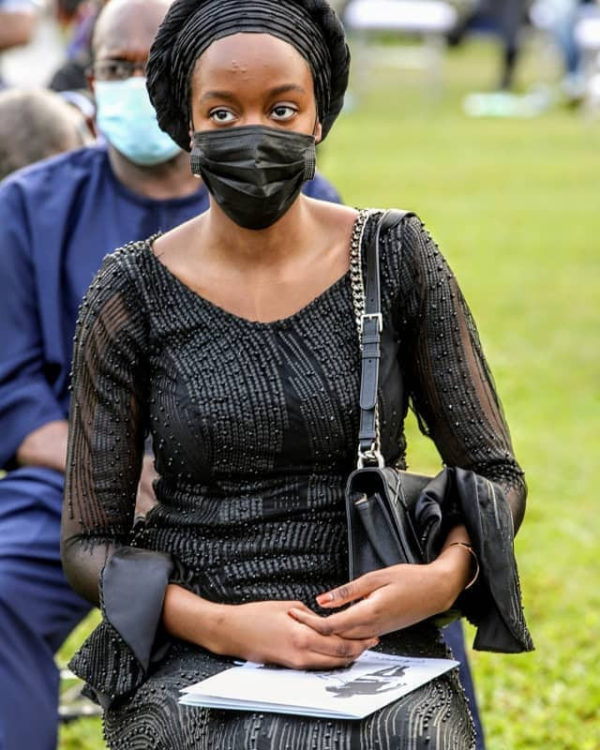 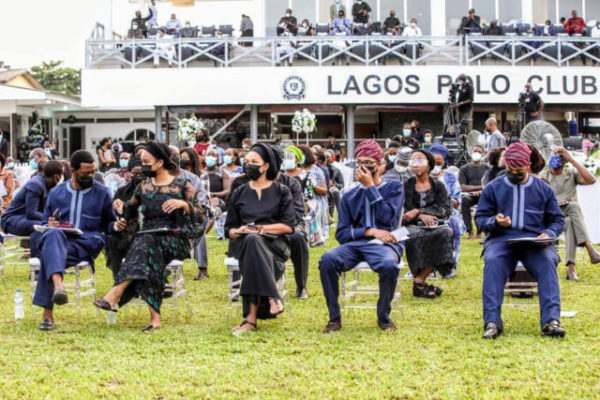 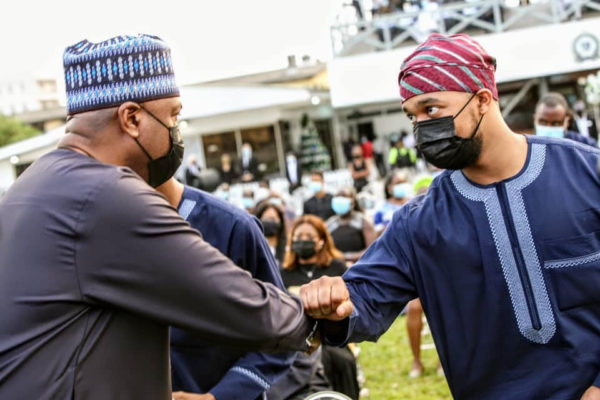