Babajide Sanwo-Olu has received Gloria Eniola Ajala, a student who emerged as the one-day governor of Lagos state.

Ajala, a student of Lafiaji High School, Lagos Island, achieved the feat after she won the 2018 spelling bee competition.

In a Twitter thread on Friday, Sanwo-Olu shared photos of himself and the teenager alongside other members of her cabinet at the state government house, Alausa in Ikeja.

The governor hailed the student’s heroics at the competition while also commending her personality and attitude to issues affecting the state.

“Say hello to ‘Miss Governor’ Eniola Ajala, the one day Governor of Lagos State. She is a student of Lafiaji High School, Lagos Island and won a state-wide spelling bee competition. I am impressed with her attentiveness, attitude and awareness of issues that affect the State,” he wrote.

Sanwo-Olu said the initiative is aimed at encouraging students to develop an interest in governance, leadership, and teamwork.

“The initiatives encourage students to show an interest in governance, leadership and team work. They promote healthy academic rivalry among students and enhance their spelling, vocabulary and public speaking abilities,” he added.

Joke, wife of the governor, also shared photos of herself posing with the one-day governor and her team when she hosted them.

According to her, “the spelling bee competition began about 20 years ago essentially to celebrate educational excellence of our children.”

She added that “beyond the gifts presented to the winners, the significance of the hosting of the students is such that hardwork and perseverance will pay off in the long run.”

The one-day governor initiative has become a popular phenomenon in several states across the country to imbue young ones with leadership skills.

TheCable Lifestyle had reported how Okezie Ikpeazu, governor of Abia, celebrated Nicholas Ogunji, a 17-year-old student, who emerged as the one-day governor of the state. 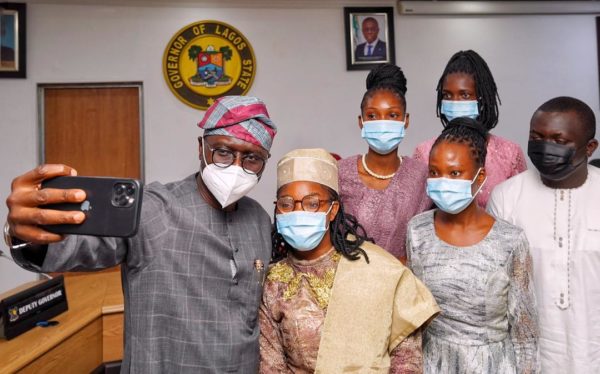 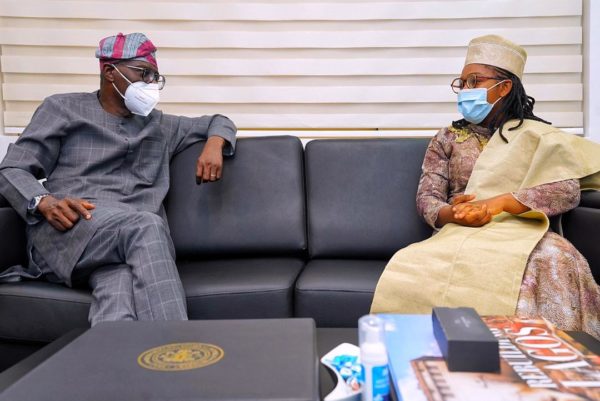 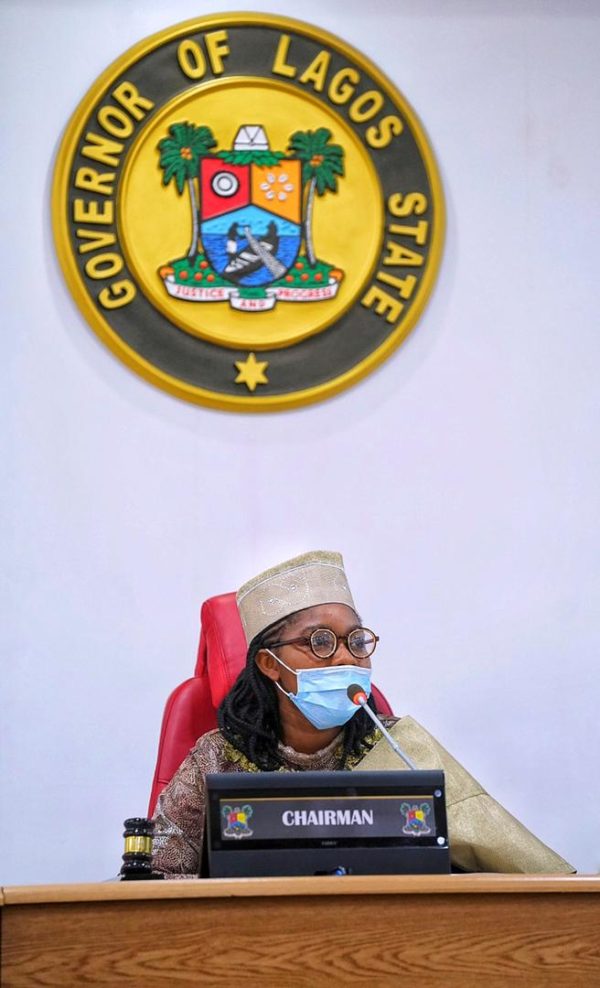 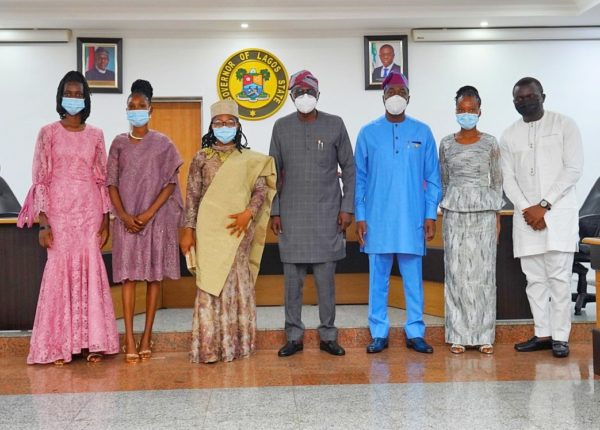 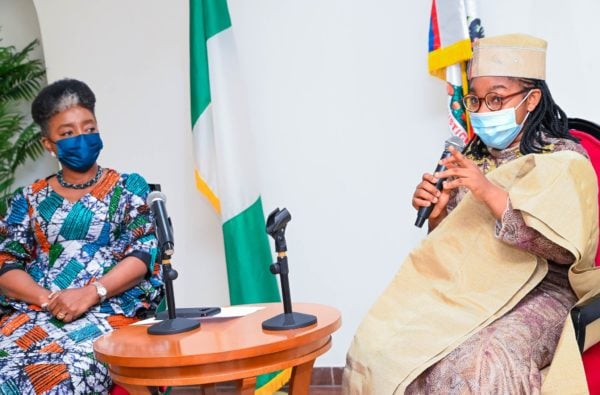 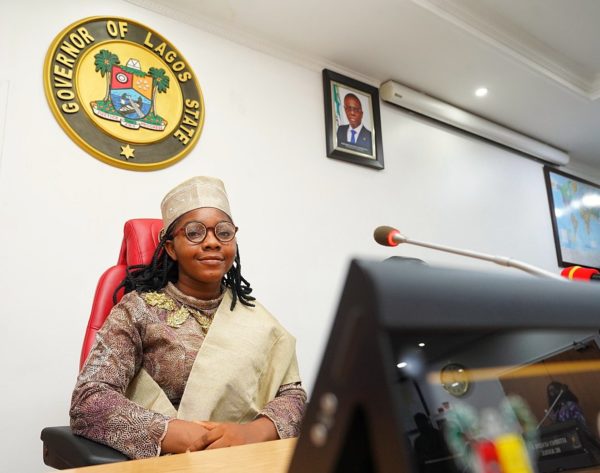 Meet Abisola, CU graduate who bagged PhD at 27 with 4.83 CGPA

No going back on use of national ID card for UTME, says JAMB