The musician revealed more about the project on Thursday while tweeting a slew of pictures from what is believed to be the Nollywood film set.

It is understood that the singer’s role in ‘Perfect Crime’ comes as the second script he is taking up in 2021 alone.

Earlier, Hassani had released a two-part body of work titled ‘The Prince I Became’ — a project that followed on the back of the successes he recorded with ‘The African Gentleman, his debut album which came through in 2016.

In a chat with TheCable Lifestyle about his album, Hassani spoke of the storytelling element in his songwriting.

“I guess it has to rhyme. Nice rhyme junctions, I guess. And, it has to have a nice story kind of flow,” the singer said.

“That’s pretty much it. I mostly write my own songs but I work with writers. I dwell on the theme of love because it’s what excites me the most. That’s the story I’m more excited to tell and that’s what I feel I know the most about.”

See photos from the set below. 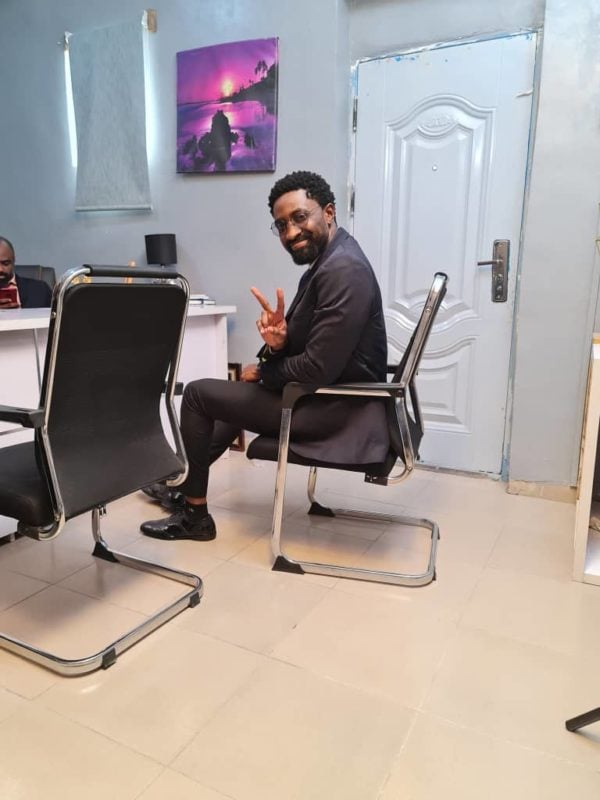 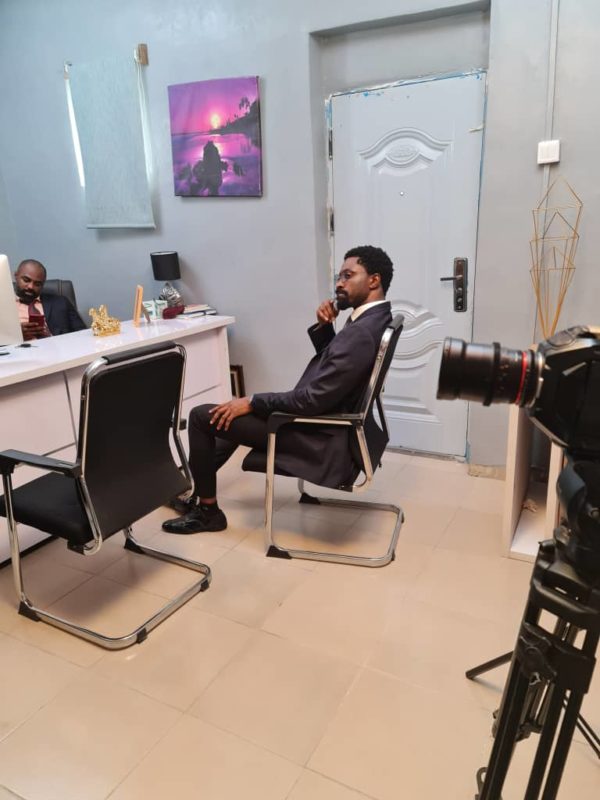 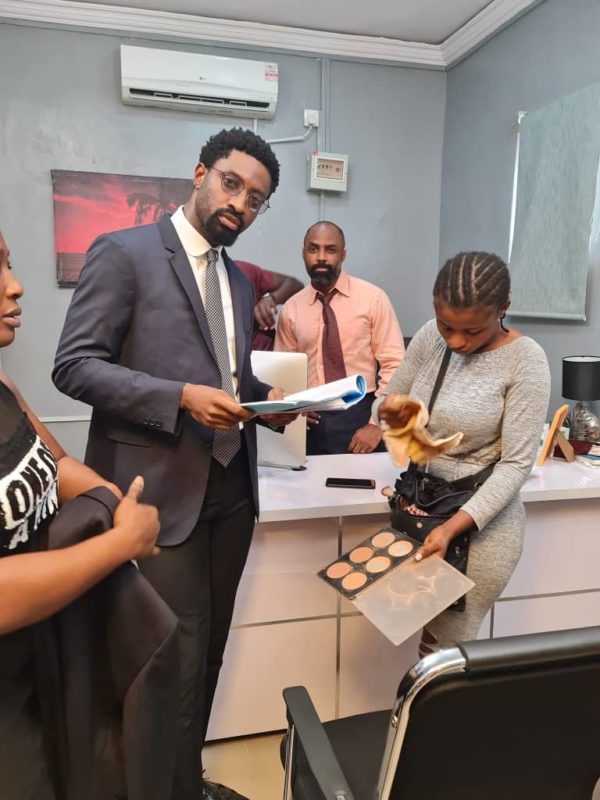 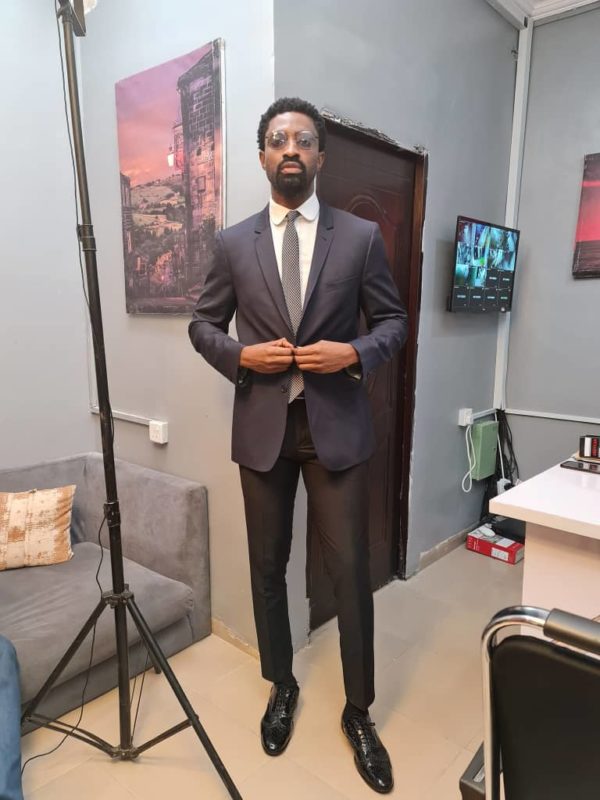 NBC: We did not ban Olamide, 9ice, Davido’s songs… that is not our job