PHOTOS: Psquare rehearses ahead of first concert since reunion

Peter Okoye and Paul Okoye, the Psquare brothers, are rehearsing for their first concert since reuniting.

The duo parted ways in 2017 after a disagreement on the role of Jude Okoye, their older brother, as manager.

Last November, they ended their five-year feud, scheduling a headline concert for December 25.

The concert, titled ‘Reactivated’, would be their first headline concert since the infamous split.

The brothers have been actively rehearsing ahead of the concert at the Livespot X Festival stage. 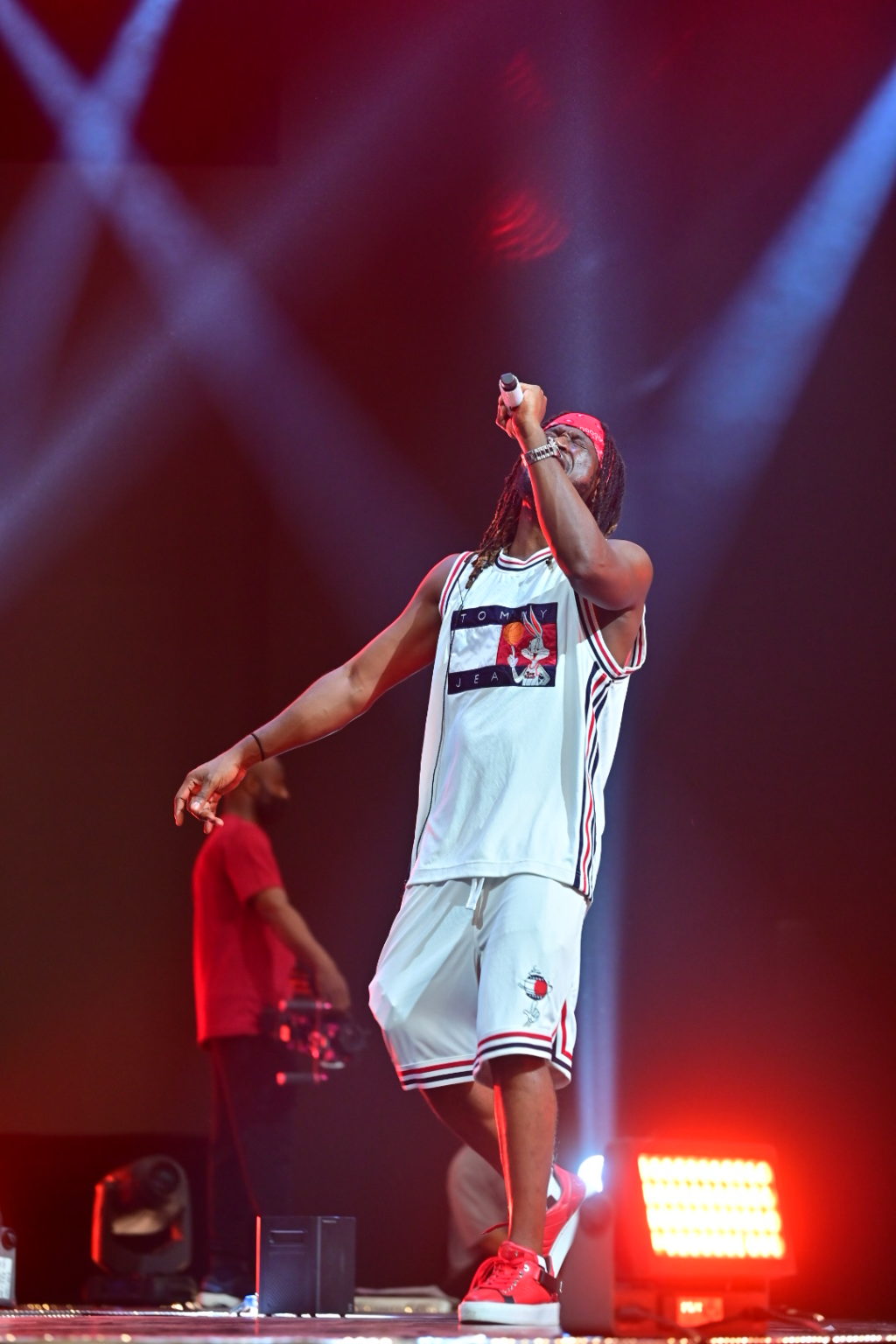 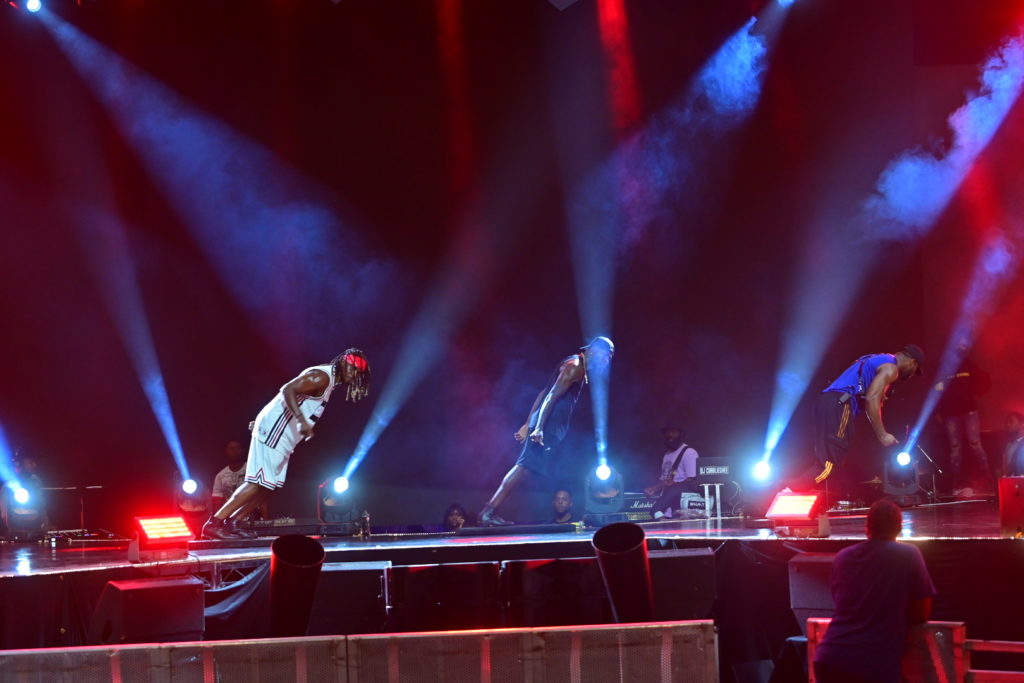 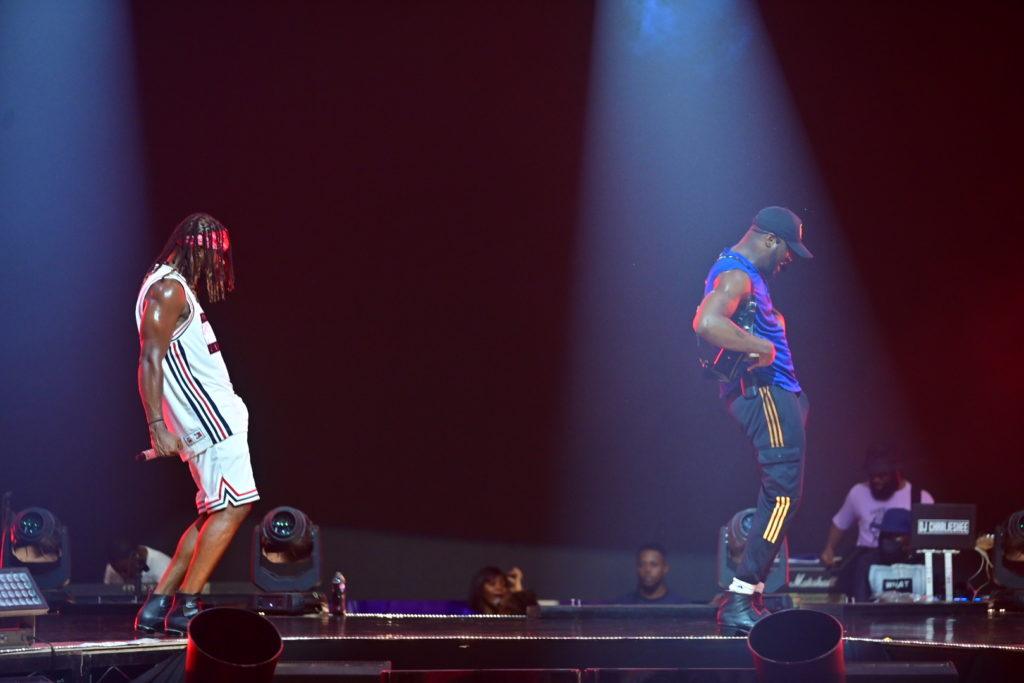 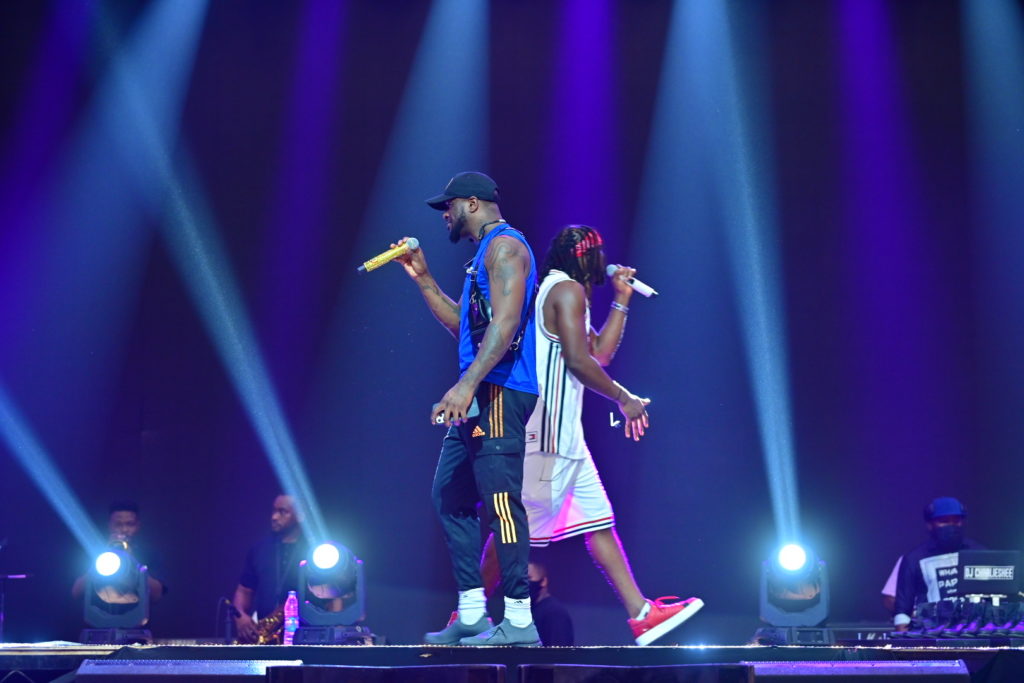 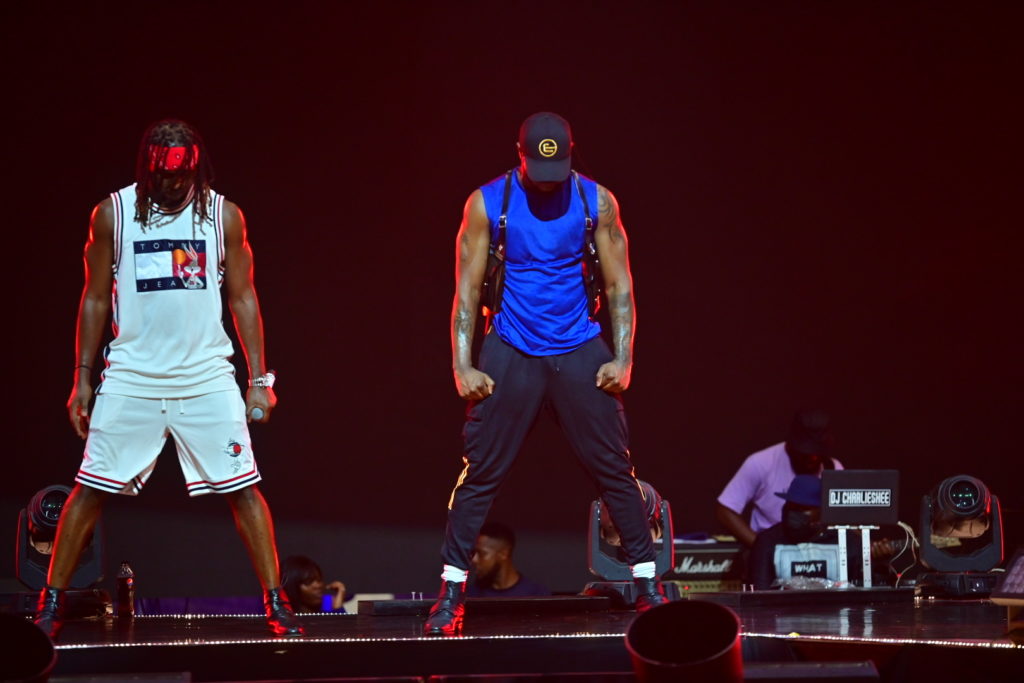 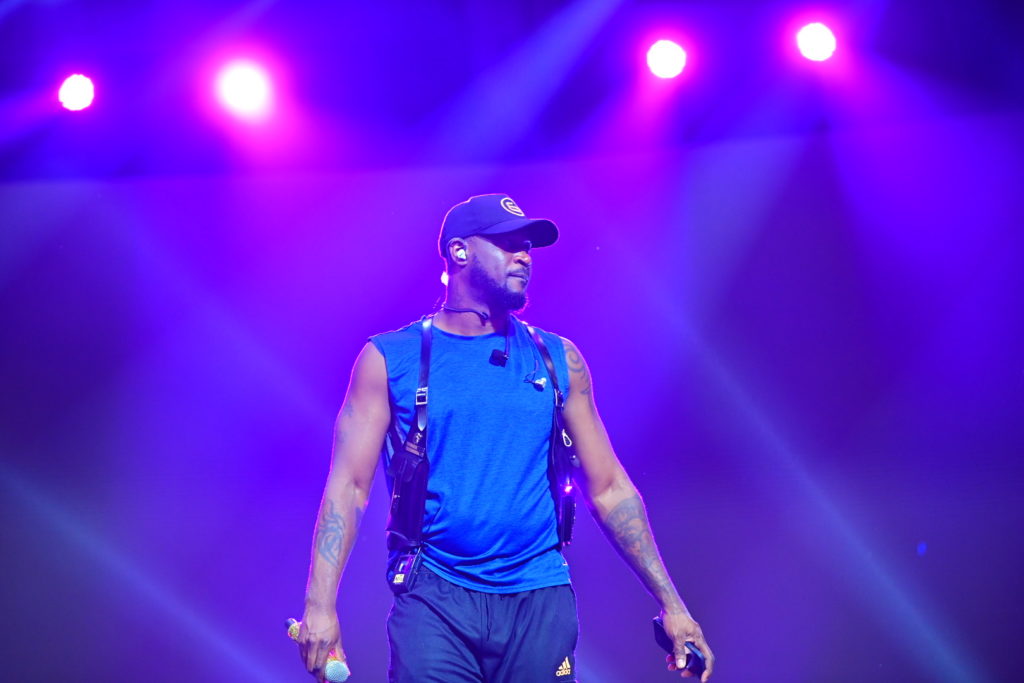 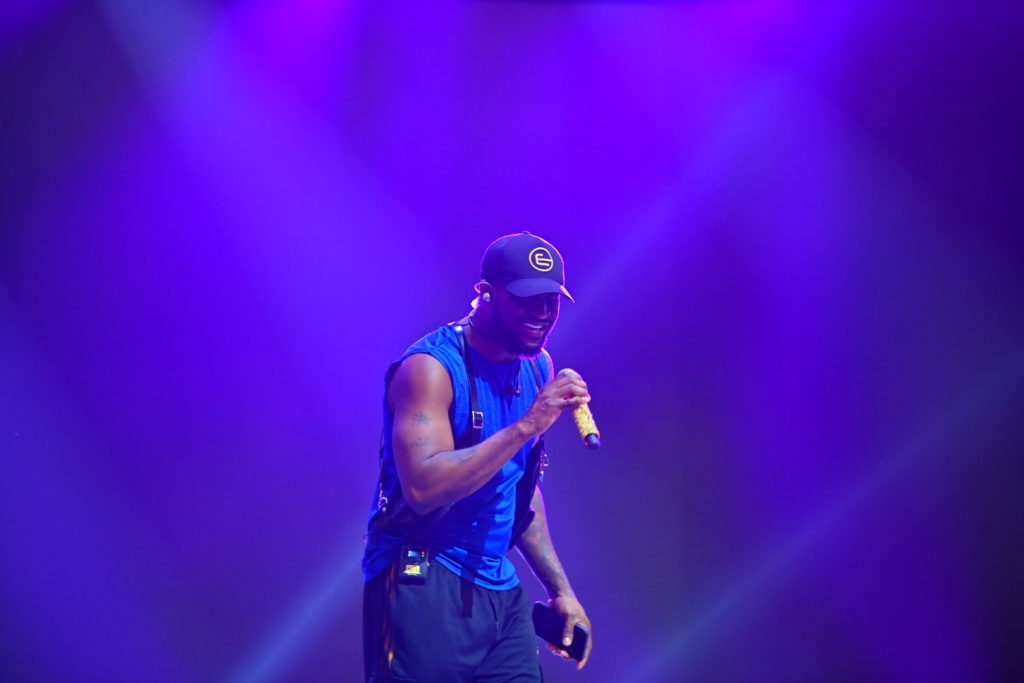 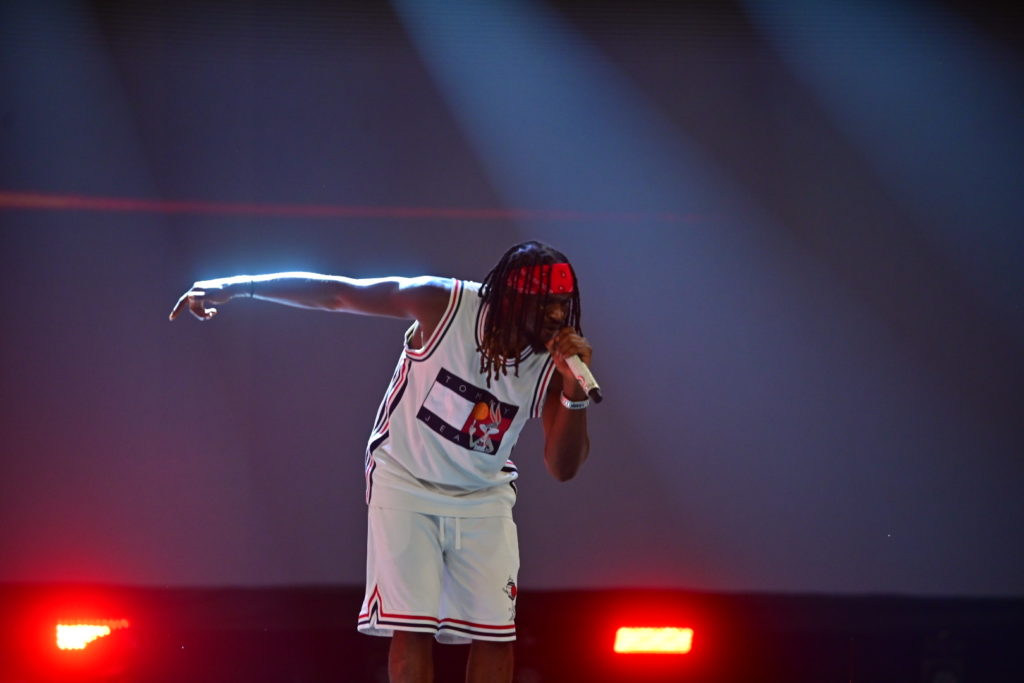 DOWNLOAD: General Pype raves about lover in ‘Mine Only’