Habeeb Okikiola, the fast-rising Nigerian singer better known as Portable, has landed in the United Kingdom for his first-ever international tour.

The musician took to his Instagram page to share several photos and video clips of himself alongside friends in London.

Portable said he would start the three-city tour with a live performance in Birmingham on April 29 followed by London and Manchester respectively.

“UK tour live. I will be performing live in the following cities: Birmingham, April 29; London, May 1; (and) Manchester April 2,” he wrote.

It is understood that his trip to the UK was facilitated by E-Money, the socialite and businessman.

In one of his posts, Portable appreciated the entrepreneur, born Emeka Okonkwo, for making the trip a reality.

“@iam_emoney1 na baba God bless you… you no go fall. Thanks to those people wey dey show me love from day one Zazuu God sent…” he wrote.

He has since snagged numerous endorsements as well as a huge fan base.

The musician has also made headlines for controversial reasons since he came into the limelight.

Below are photos of the singer in the UK: 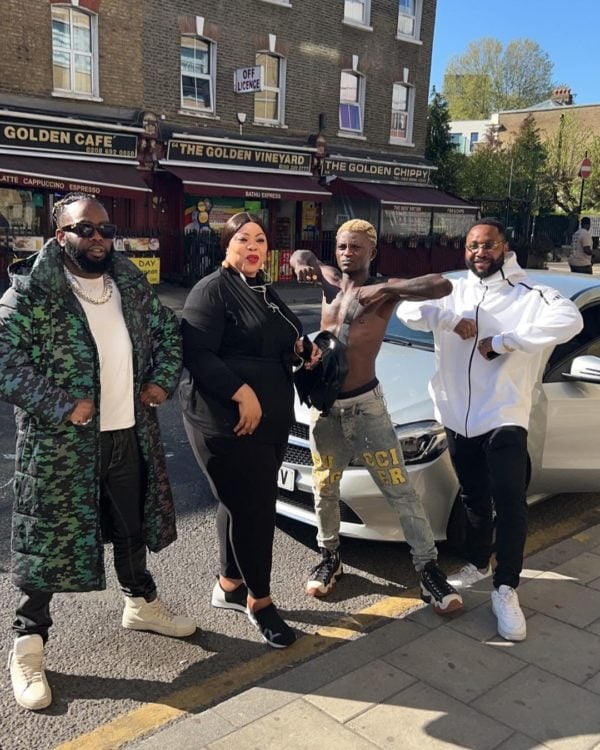 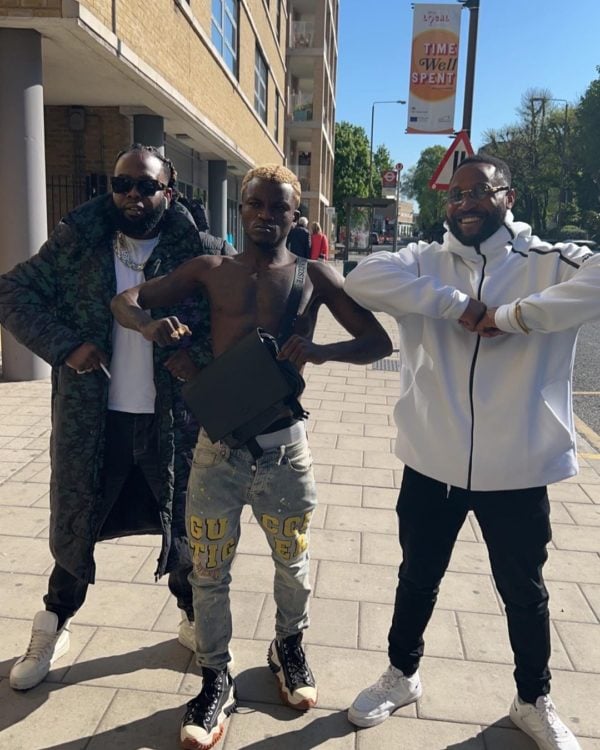 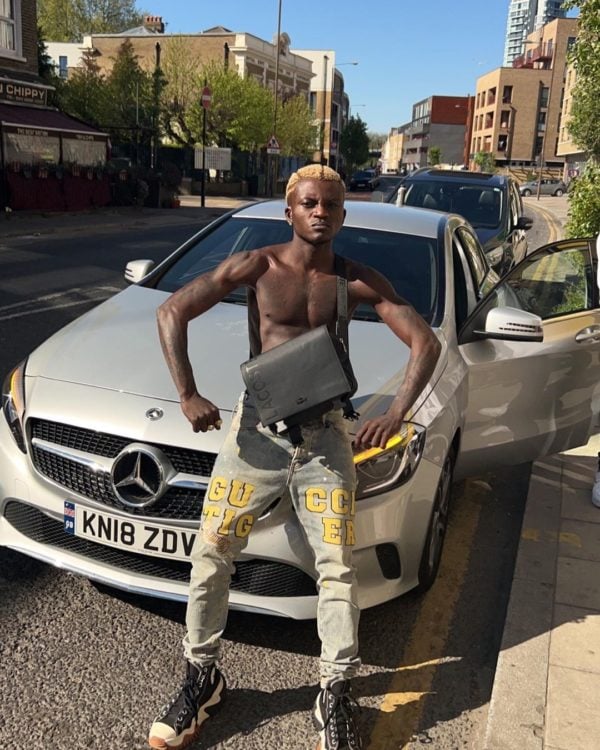 ‘She came unprepared’ — reactions as Funke Akindele struggles during interview