PHOTOS: Pheelz, DJ Spinall link up with Dr Dre, Diddy in US

The ‘Electricity’ singer shared photos of their meeting via his social media pages on Tuesday.

DJ Spinall was also present at the hangout which took place at Dr Dre’s studio.

Pheelz also revealed that Jimmy described him as “one of the coldest writers that he has ever seen”.

Pheelz, born Philip Kayode, has established his name in the country’s entertainment industry.

He has produced a number of songs for some established Nigerian musicians including Olamide and Teni.

He was also put up for the Nigeria Entertainment Awards in 2014.

With the release of his debut EP, ‘Hear Me Out’, in 2021, Pheelz started his transition into a musician. 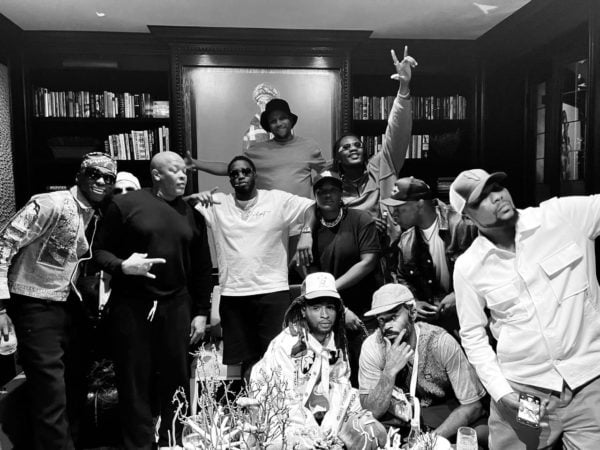 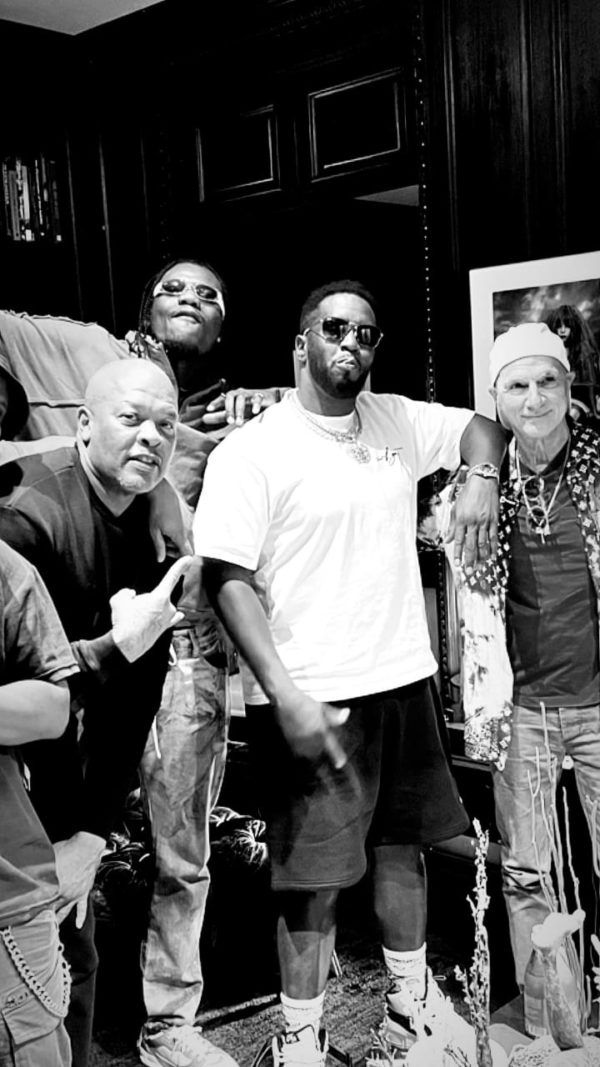 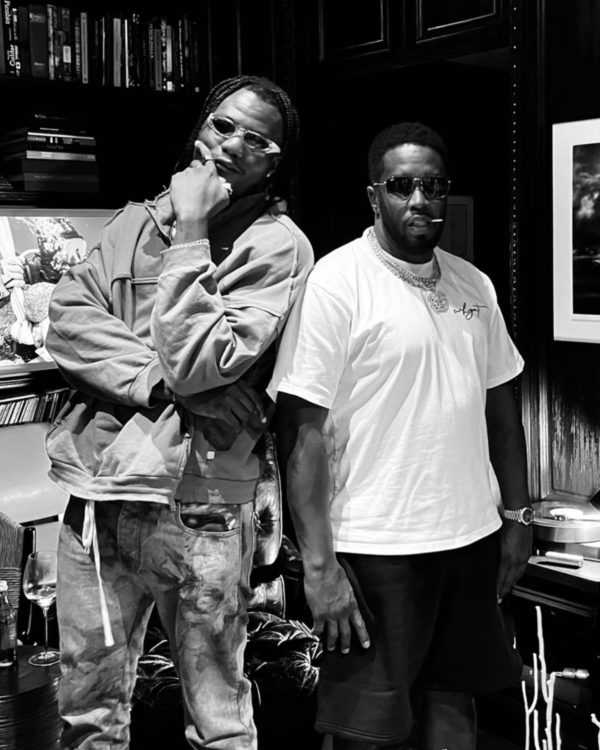 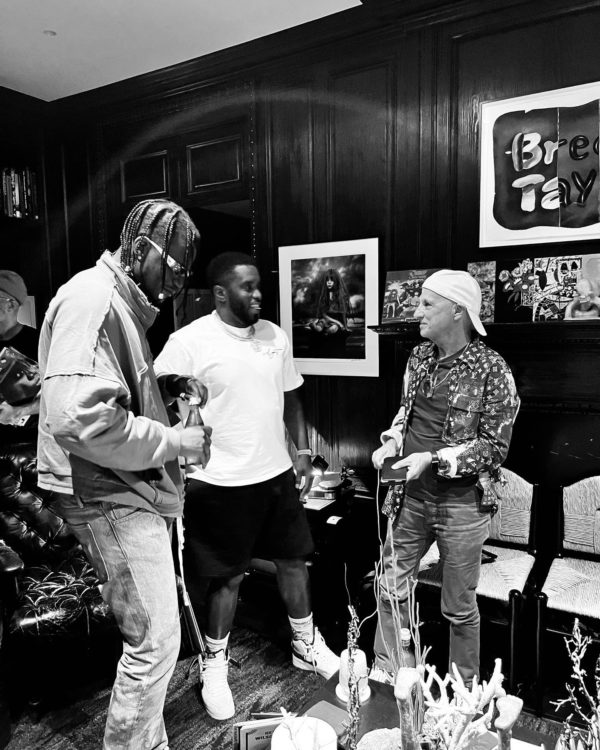 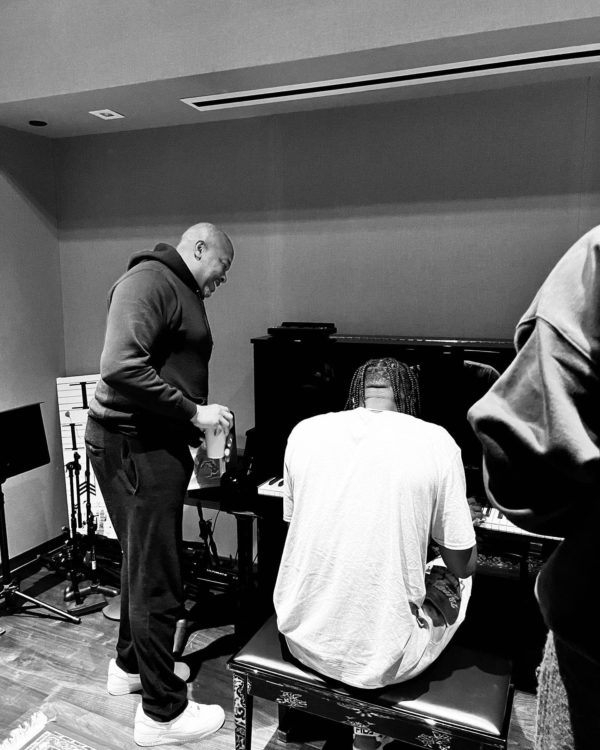 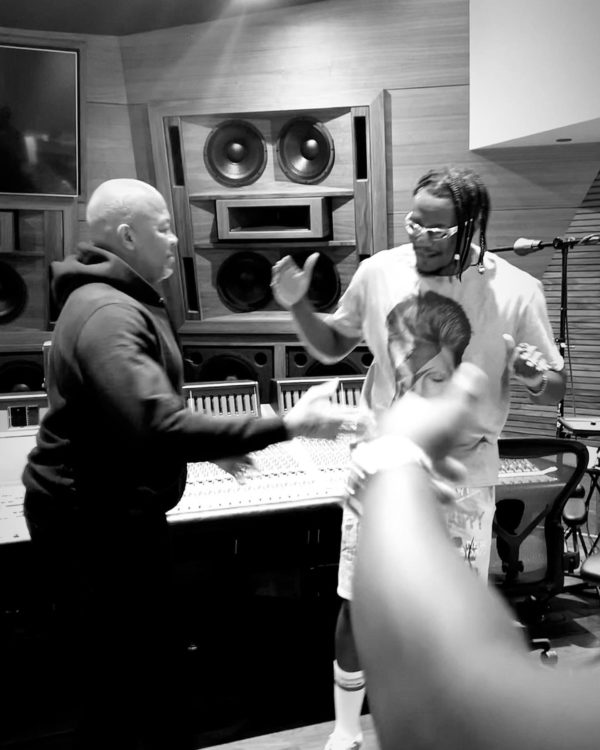 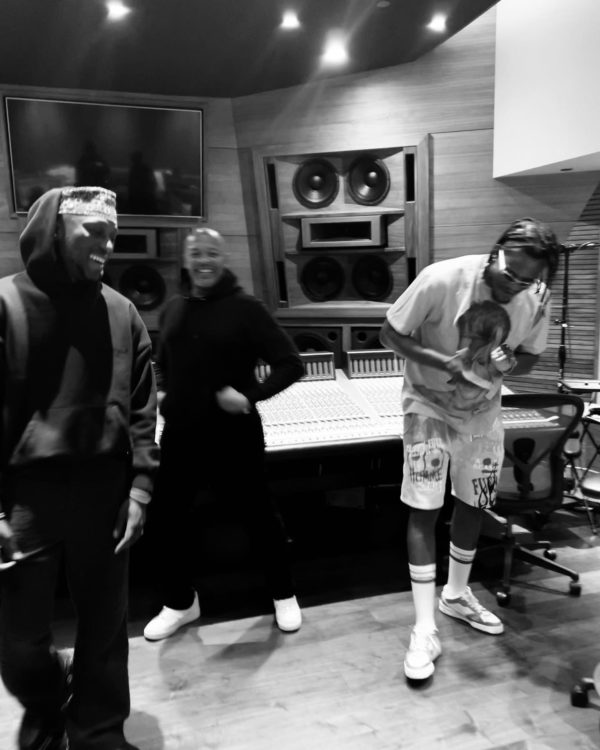 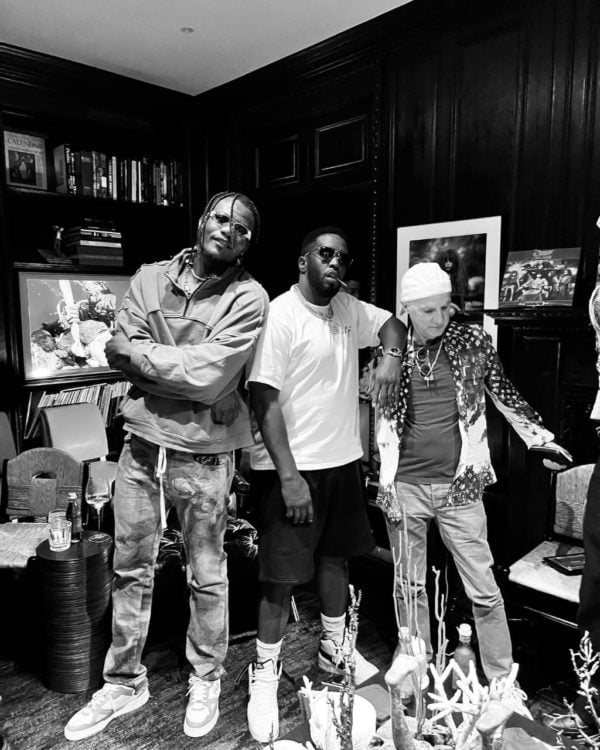 Lateef Adedimeji on ‘Ayinla’: I prayed for ‘waka pass’ role in a Tunde Kelani film