The Oyo state government on Sunday commenced the demolition of Music House, a building owned by Yinka Ayefele, a gospel singer and music entrepreneur.

The Oyo government had said the building contravenes the physical planning laws of the state. It served a notice of demolition which expired on Wednesday, August 15.

Music House is said to be “structurally defective/poses danger or constitutes a nuisance to the occupier or the general public”.

Arulogun said the state government had also received petitions in regards to three accidents that took place around Music House.

Reacting, Ayefele had said the plan to demolish the Music House was politically-motivated.

He said: “Saying that Music House complex is responsible for three accidents that occurred on the road in the last nine months is just an attempt by the commissioner to run away from his shadow. How can a reasonable person say that?

“It is not news that the governor himself said some politicians came to him to demolish the Music House complex because Ayefele is not in their camp and he also sang against them.”

The Music House, reportedly valued at N800 million, has been in place for over 10 years.

The present Oyo government has been in power for seven years.

See below photos from the demolition exercise. 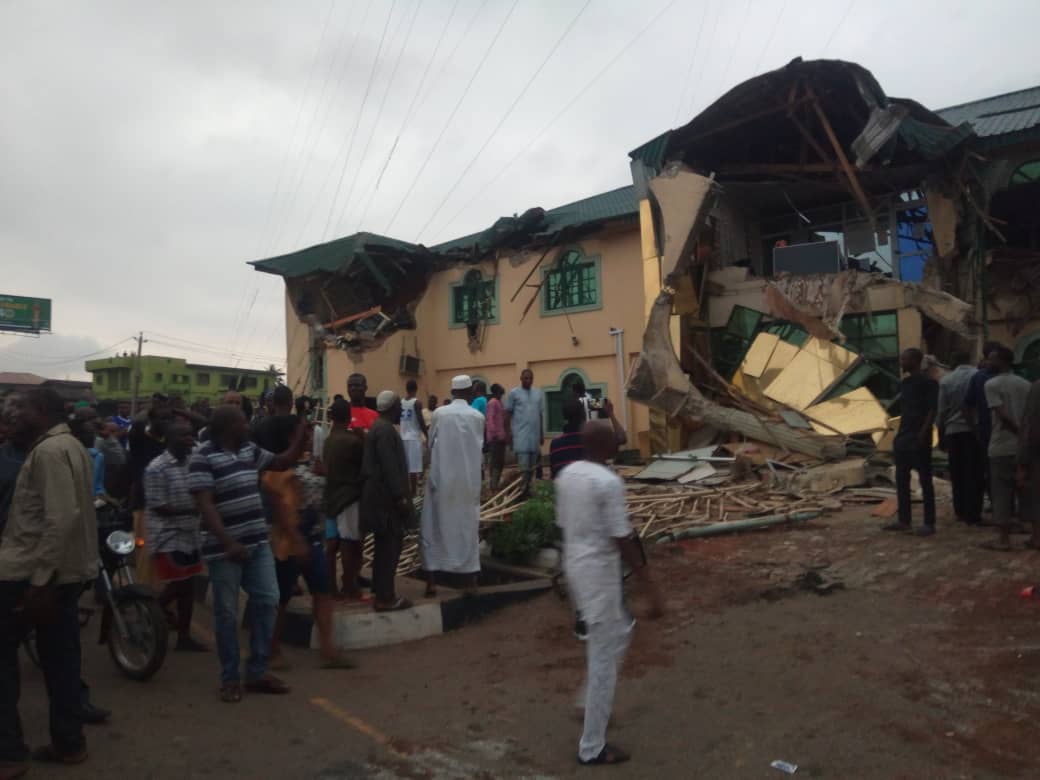 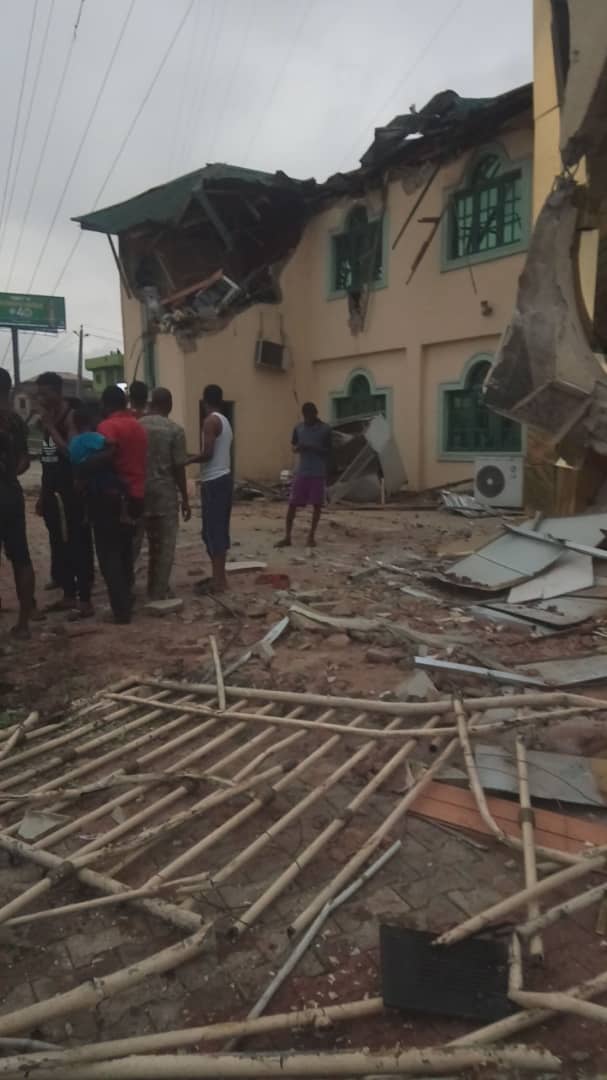 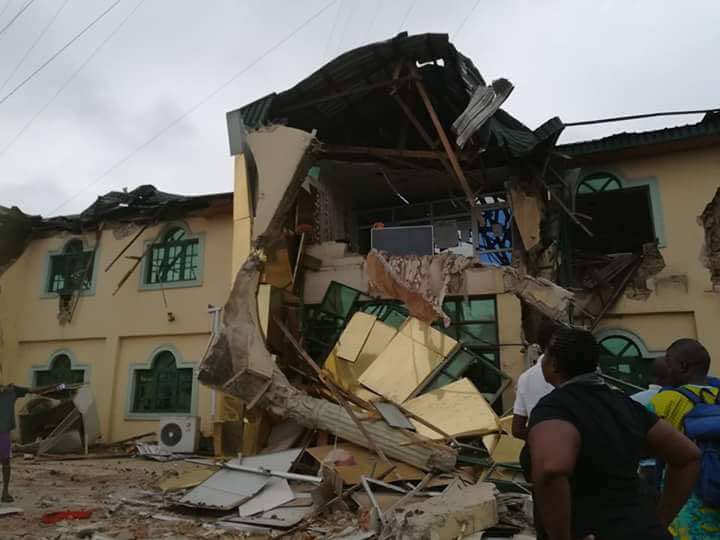 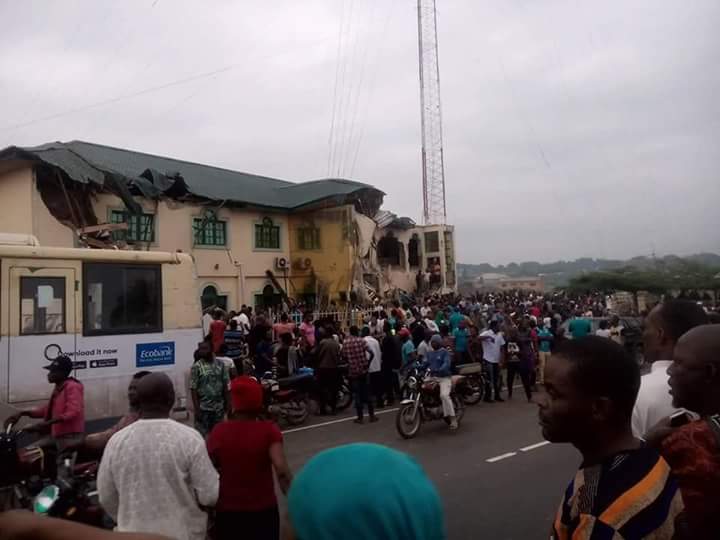 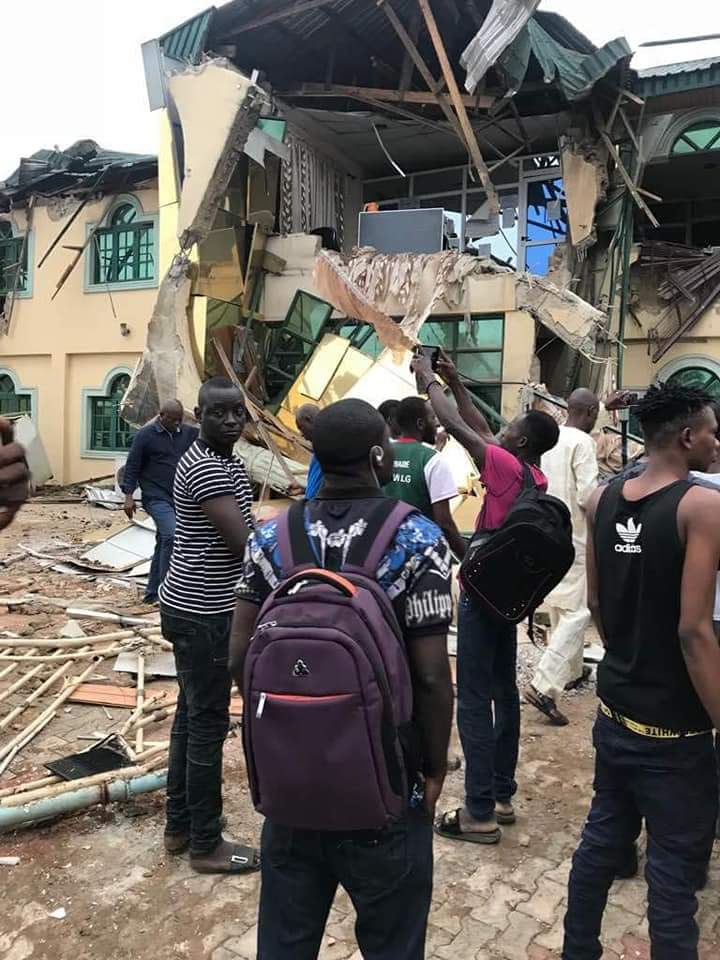 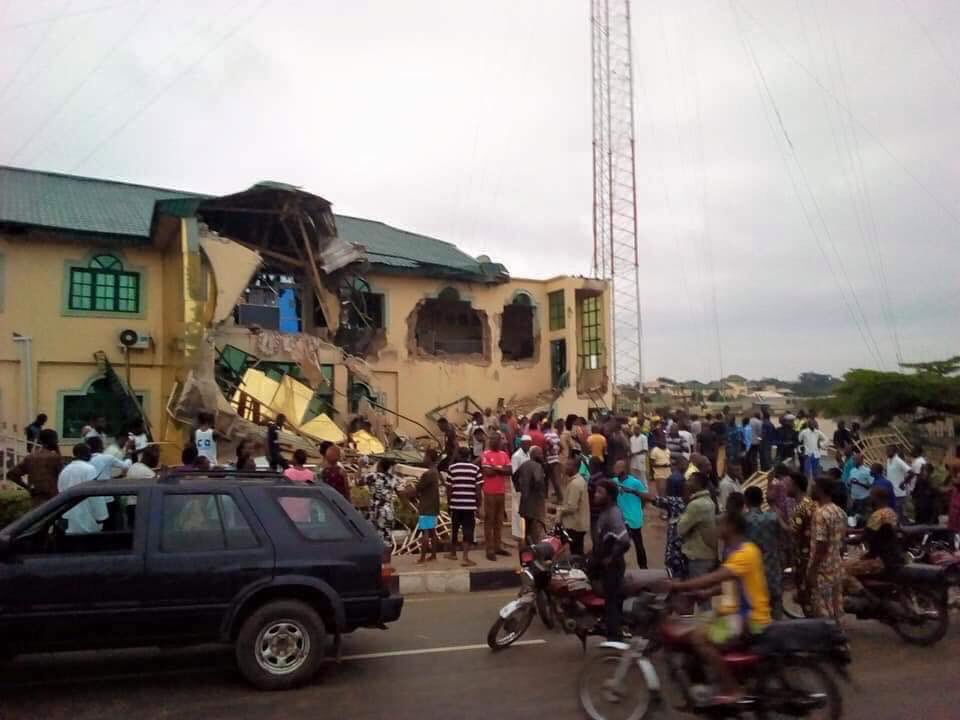 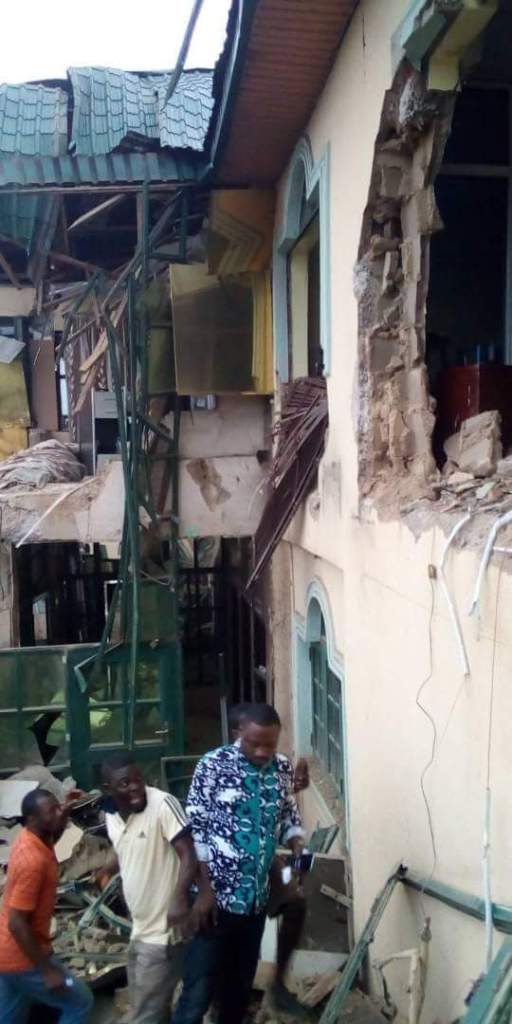 PHOTOS: Celebrities turn up in style for ‘Coming To America 2’ Nigerian premiere