Laolu Osinbajo, a nephew to Yemi Osinbajo, vice-president, has walked down the aisle with Sekemioluwa Braithwaite, his longtime fiance, in a Lagos ceremony.

The white wedding, which came two days after the duo tied the knot in a traditional ceremony, held in the commercial city, as friends, family, and politicians united to celebrate the couple.

Among those who were present at the event are the vice-president and Dolapo Osinbajo, his wife; Akin Osinbajo, the groom’s dad, who doubled as a one time attorney-general of Ogun state, and his wife.

Taking to Twitter to congratulate the couple, Laolu Akande, spokesperson to Osinbajo wrote: “Bliss to the newest couple in town!

“VP Osinbajo and Mrs. Osinbajo join members of the family to grace the wedding ceremony of VP’s nephew, Olaolu Osinbajo to Sekemioluwa Braithwaite today in Lagos.”

VP Osinbajo & Mrs Osinbajo join members of the family to grace the wedding ceremony of VP's nephew, Olaolu Osinbajo to Sekemioluwa Braithwaite today in Lagos. Bliss to the newest couple in town!

Photo shows VP at the church wedding of his nephew this morning in Lagos. Standing to the right of VP's wife are parents of the groom and parents of the bride to VP's left. Groom's dad, Mr. Akin Osinbajo, SAN, right beside VP's wife, was one time Ogun State Attorney-General pic.twitter.com/FkthO2SmHa

See photos from the wedding below: 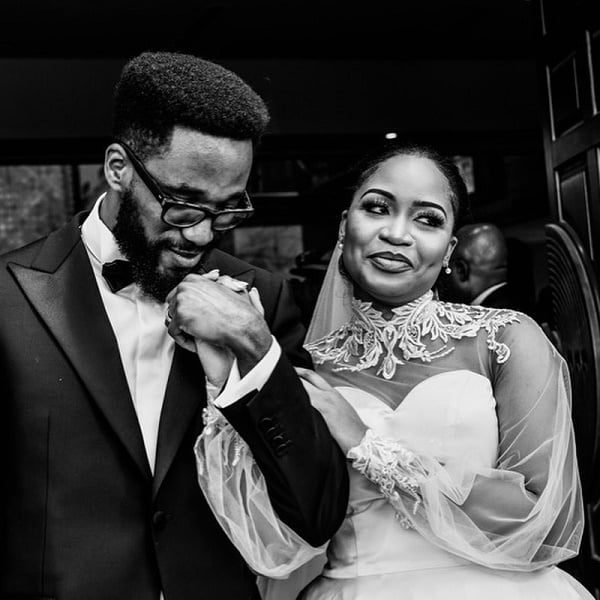 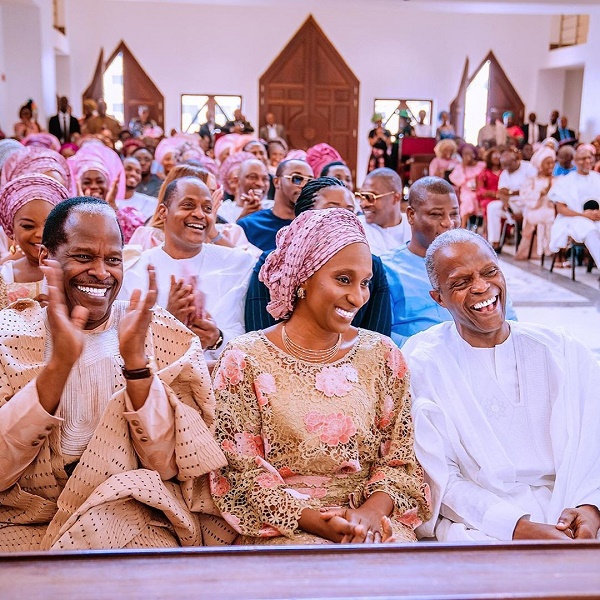 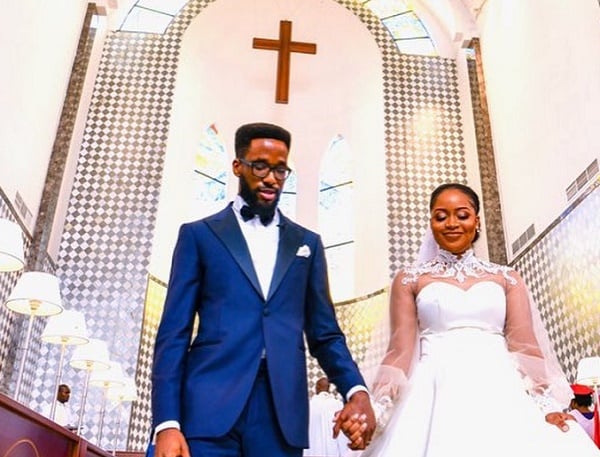 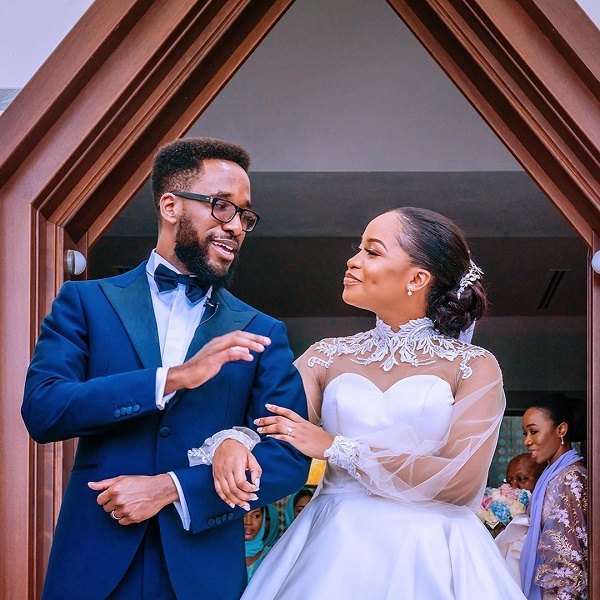 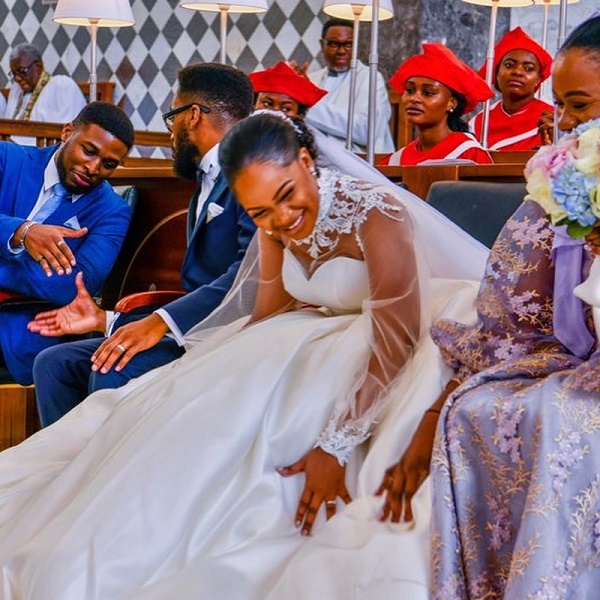 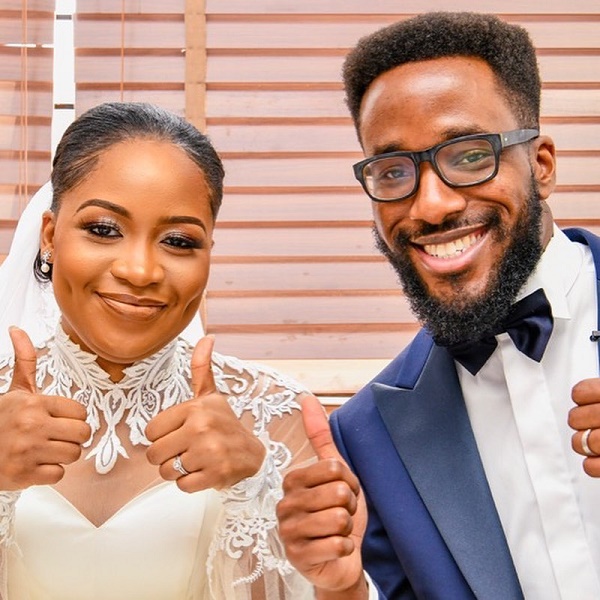 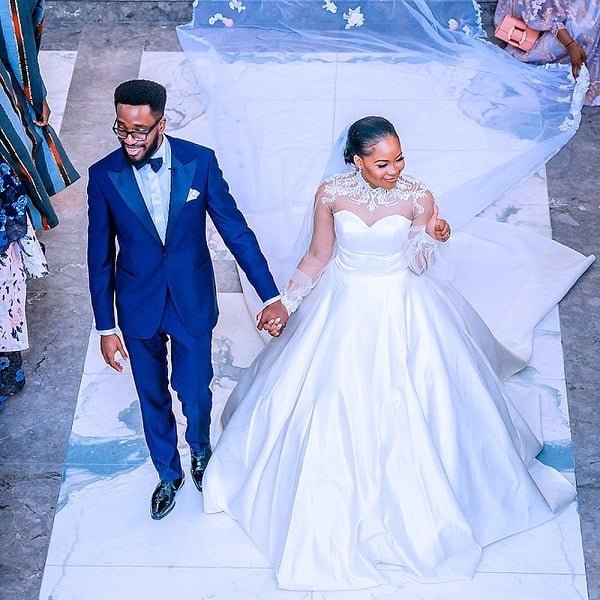 ‘We need factories the size of Ibadan, not churches’ — Daddy Freeze tackles Adeboye