The wedding, attended by a deluge of prominent figures, took place on Saturday at the Federal Palace Hotel in Victoria Island, Lagos.

The ceremony began in the morning when the marriage blessings were said while the wedding reception kicked off at 2 pm.

Adebola is a media entrepreneur while Kehinde works as an analyst with KPMG, an Anglo-Dutch accounting firm.

See photos from the wedding below. 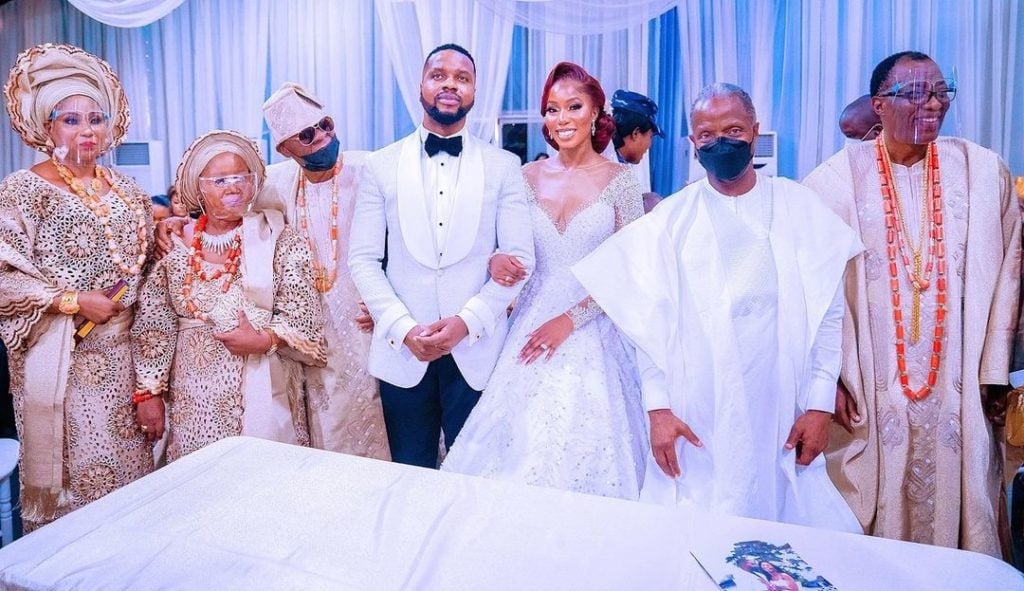 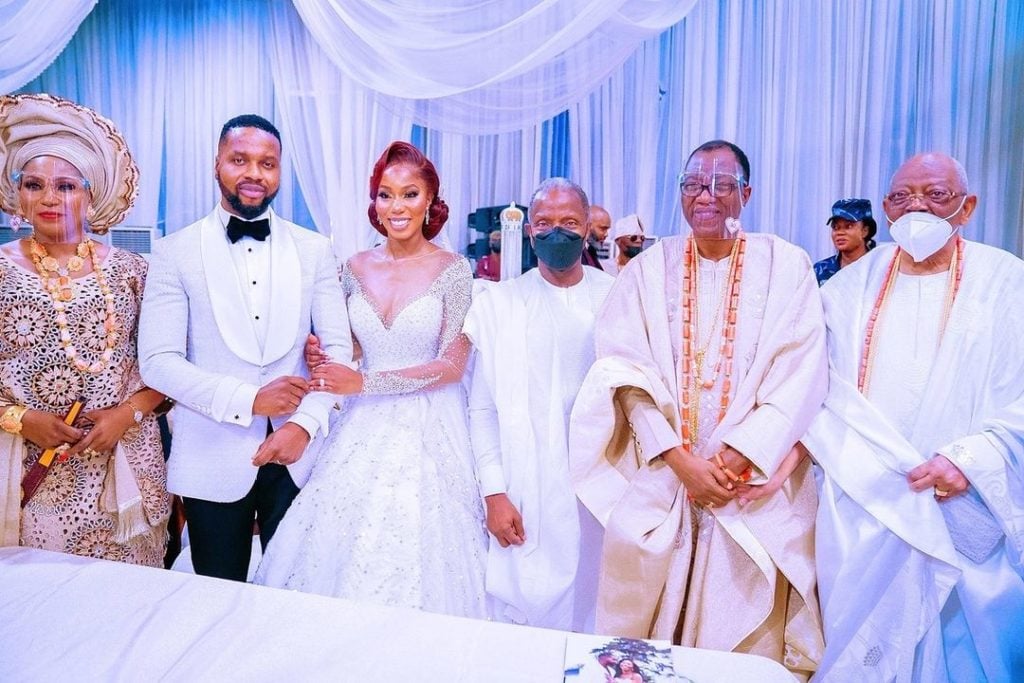 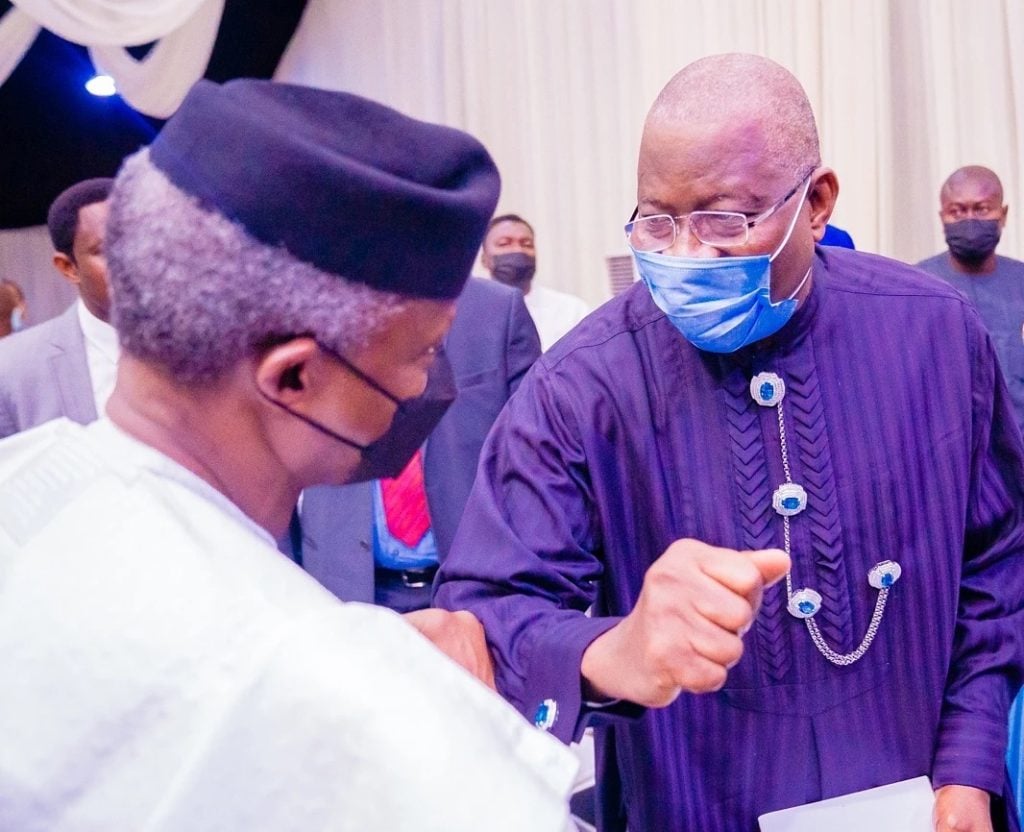 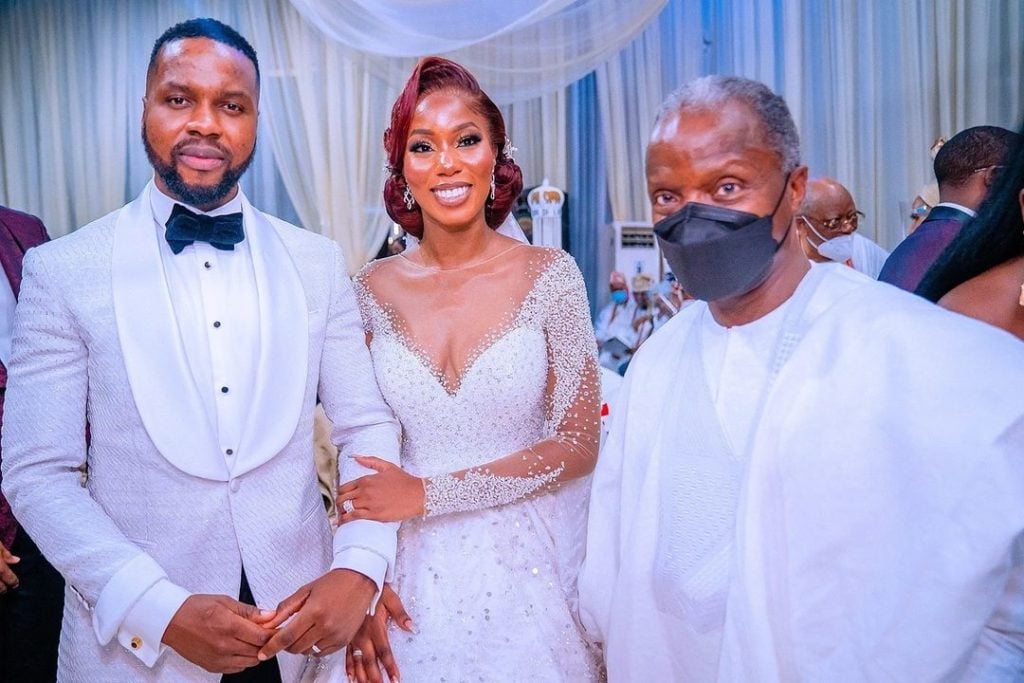 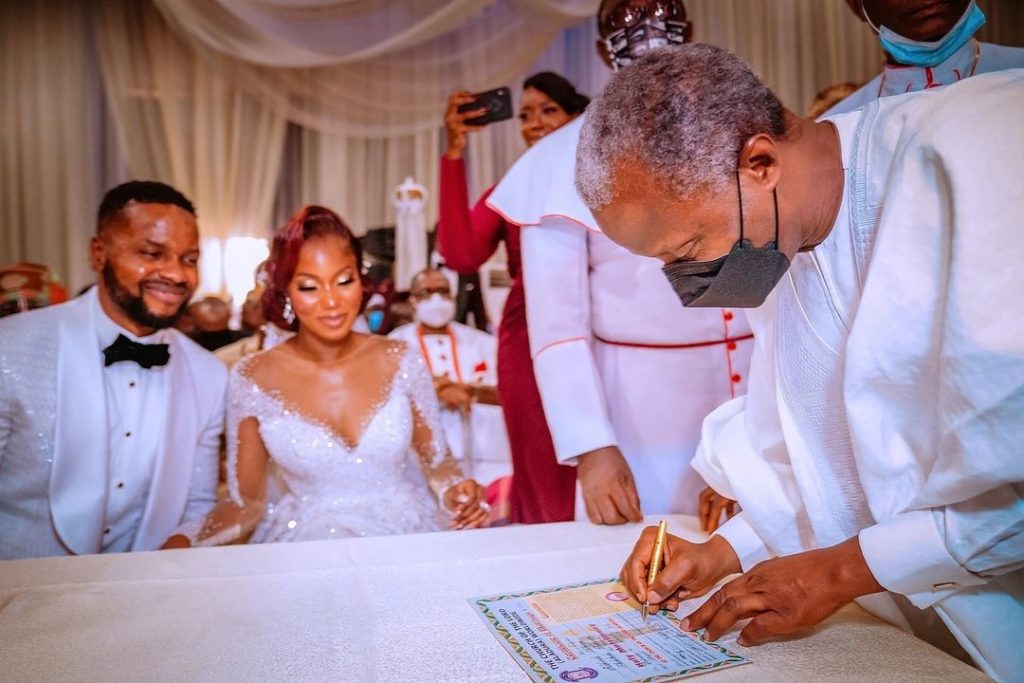 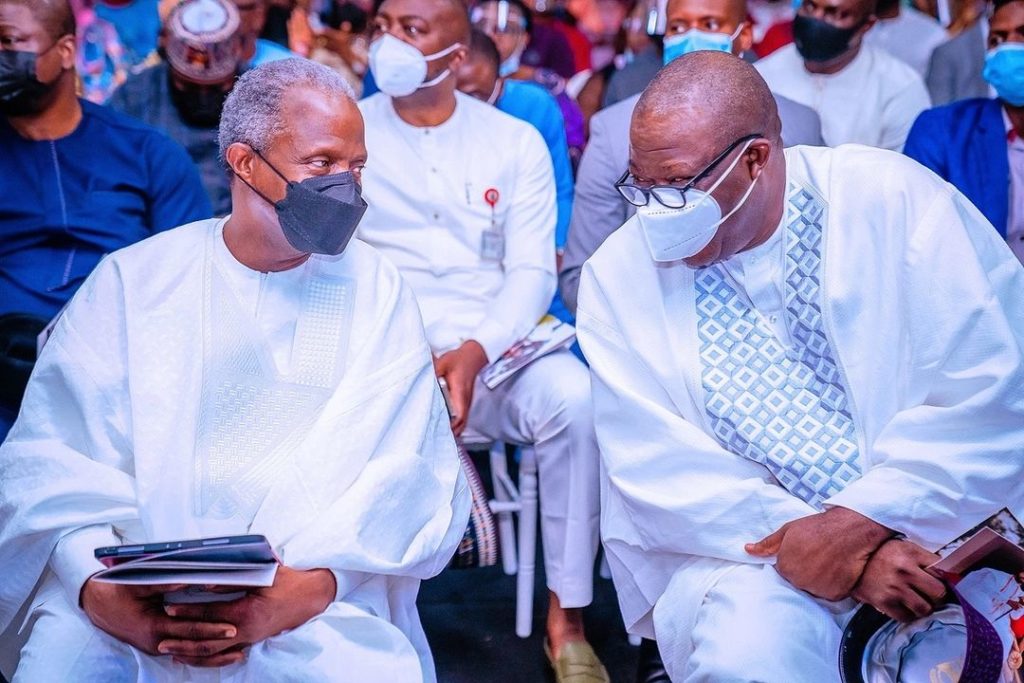 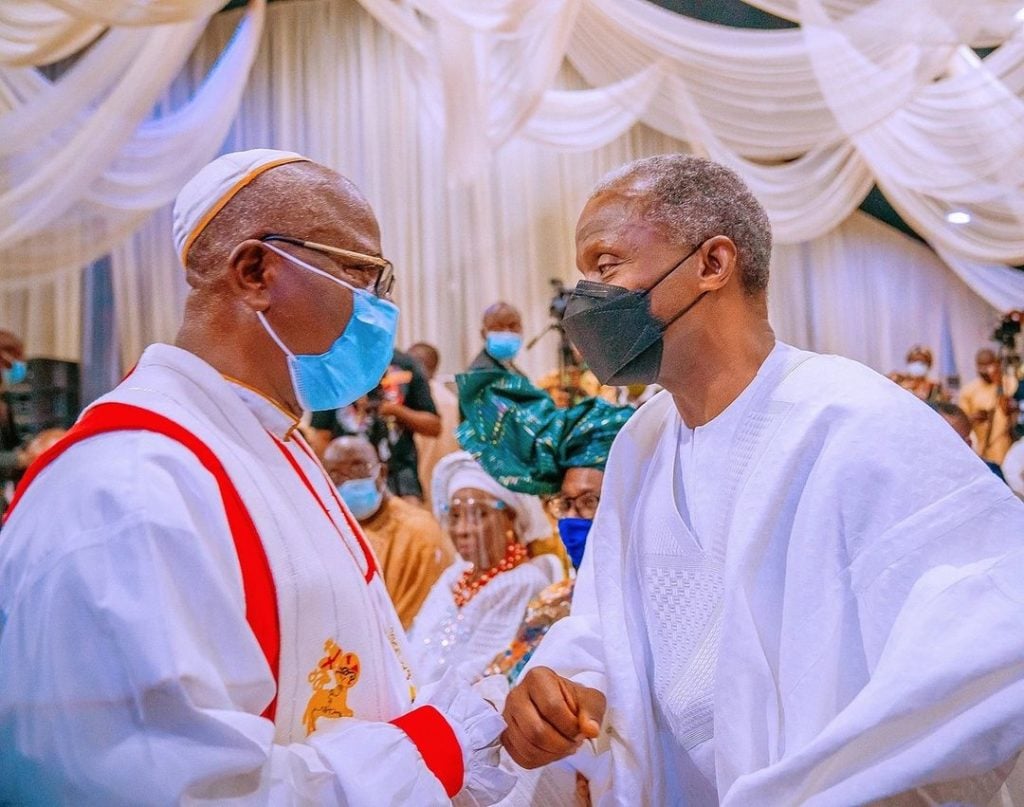 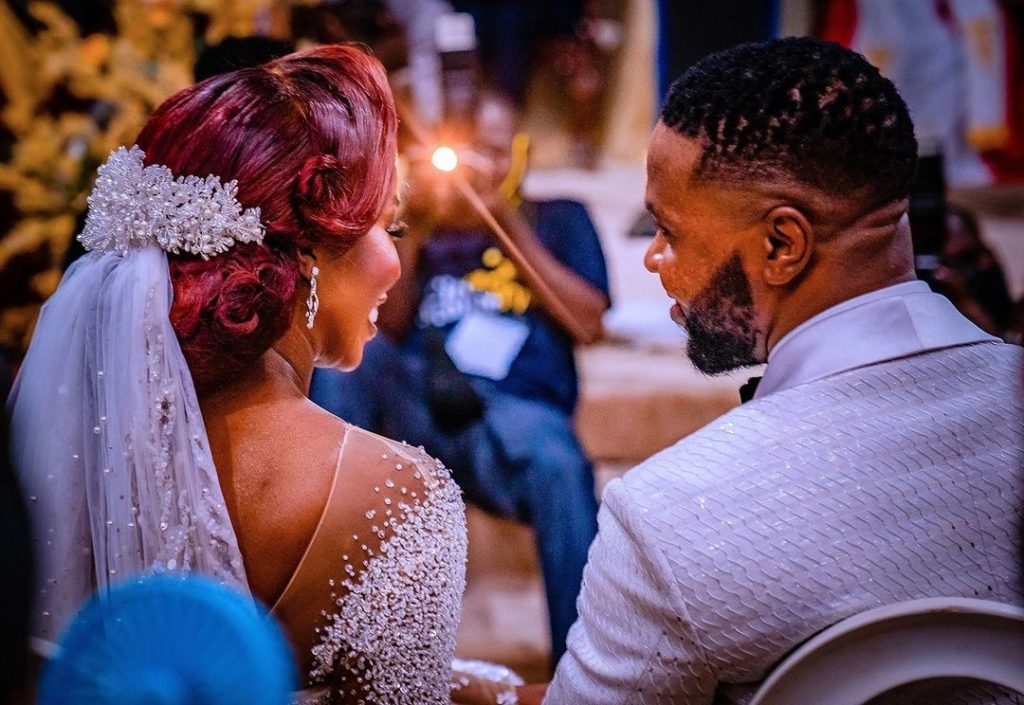 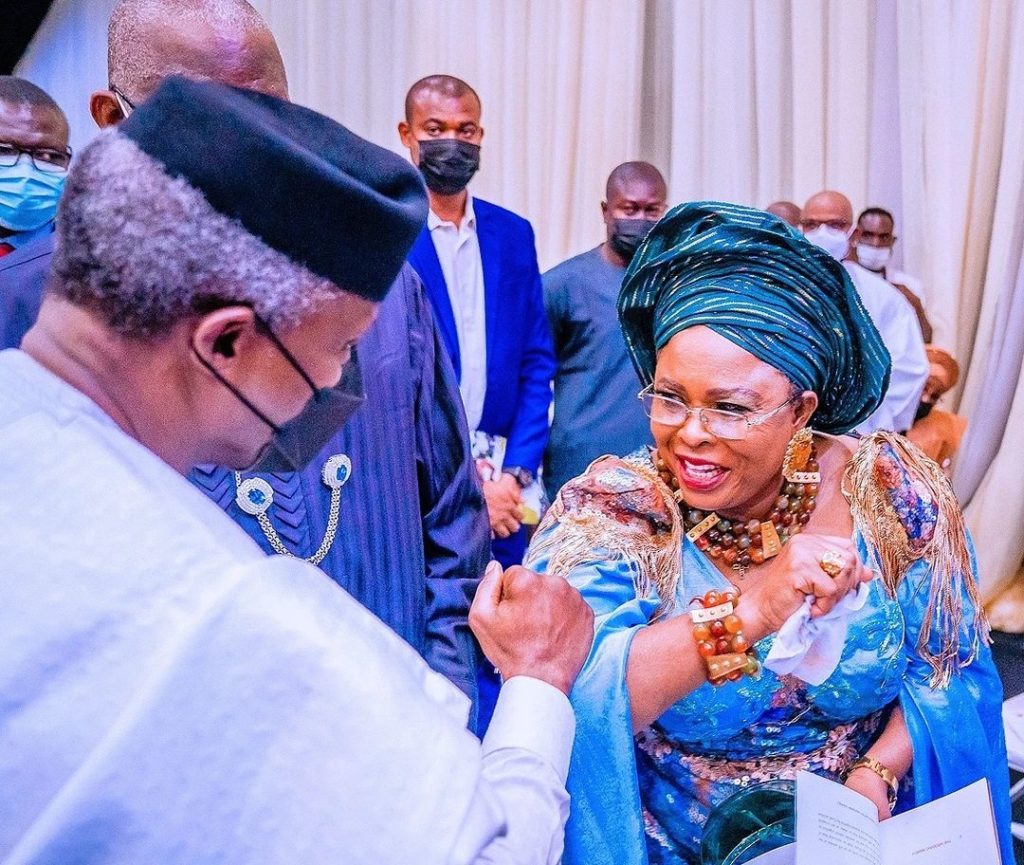 Rema: I really want to be in relationship but haven’t met the right one