The ceremony was graced by several dignitaries including Olusegun Obasanjo, former president.

“My Yoruba heritage has been very influential on my journey and this chieftaincy is another testament to this,” she told TheCable Lifestyle.

“My husband David Olumide Aderinokun’s love for the people of Owu and Ogun State in general is one I have come to respect and it is humbling to be so recognised alongside him.”

On his part, Aderinokun said Owu kingdom remains a significant place for him. He added that he and his wife would continue to support the people through their foundation.

“Stephanie and I feel honoured to be given the prestigious titles of the Akinruiyiwa and Yeye Akinruiyiwa of Owu Kingdom. I remain proud of my heritage and people,” he told TheCable Lifestyle.

“Owu kingdom and the entire Ogun State are very special to me and I will continue to serve them through the Olumide & Stephanie Aderinokun Foundation.”

The lovebirds tied the knot in 2017 and welcomed their first child together last year in the United Kingdom. 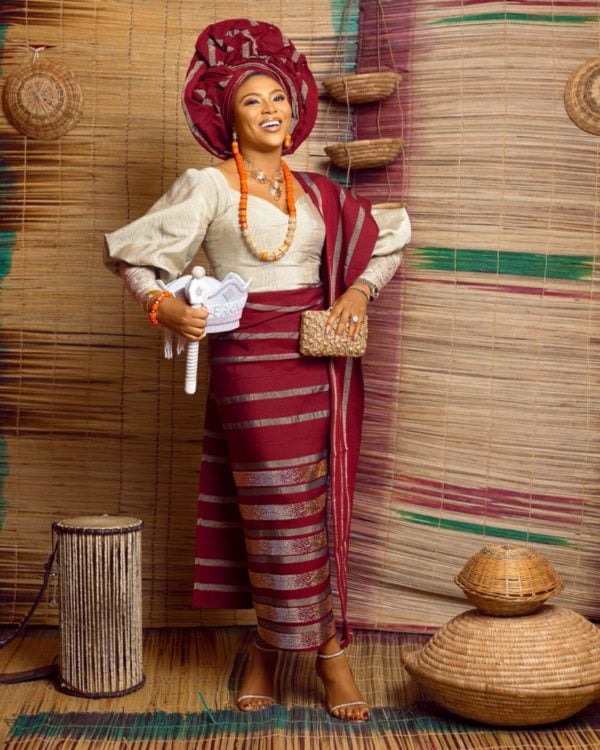 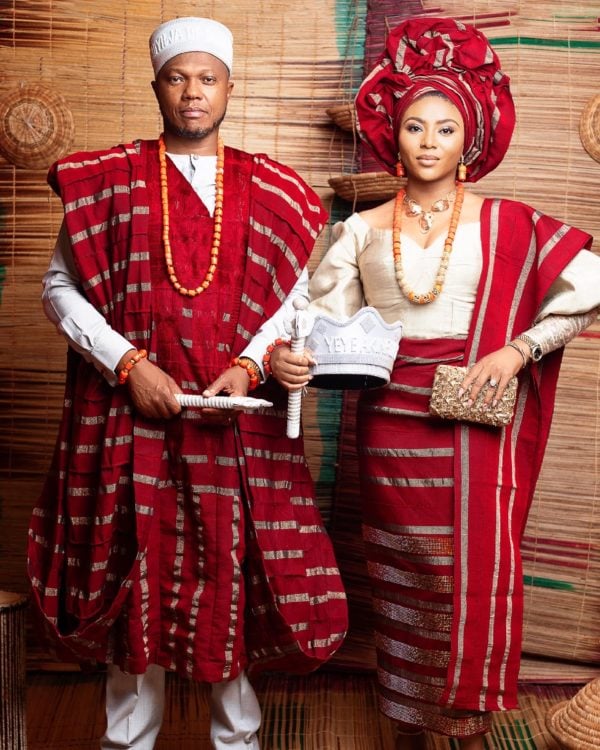 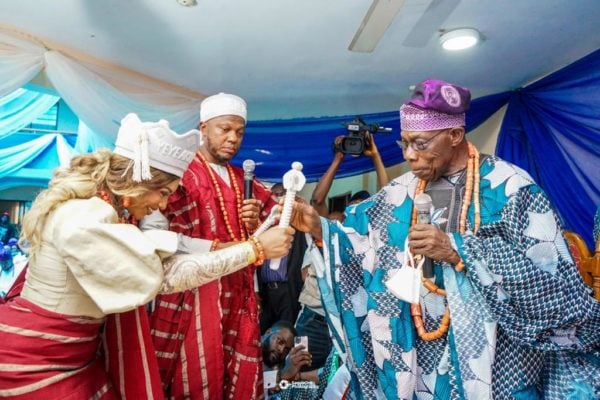 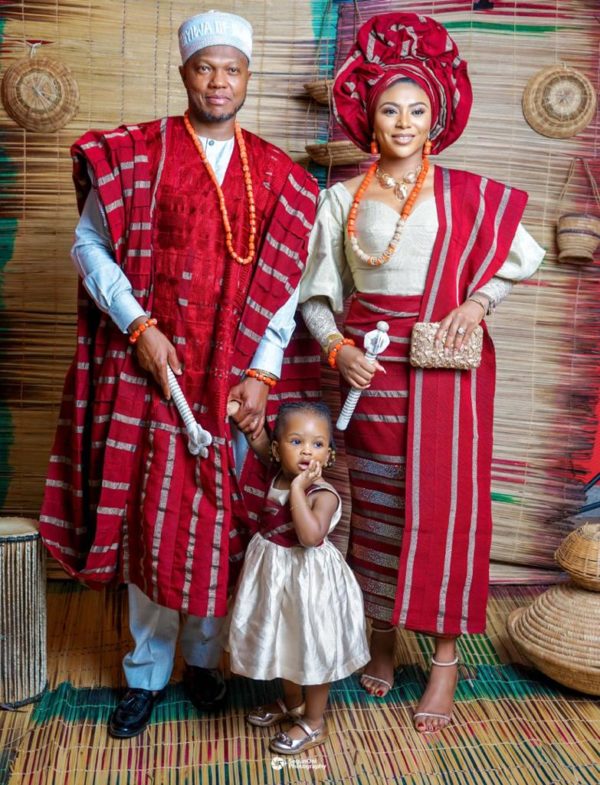 Kess: I couldn’t explore on BBNaija because I’m married