A faction of the alumni of Obafemi Awolowo University (OAU), Ile-Ife has renovated and handed over one of the blocks in the Mozambique Hall of Residence at the institution.

The renovation, which was funded and executed by the OAU 1990s Alumni Group, comes as the institution continues to celebrate its 60th anniversary.

At the handover ceremony which was held on Monday, Chris Adetayo, a representative of the group, said its members, drawn from across the world, came together to network and to impact on their alma mater.

He said, following discussions with the school authorities, they committed to renovating the Mozambique Hall which comprises 16 blocks.

Adetayo stated that block M is the first to be renovated and that the renovation of a second block will commence before the end of November 2021 to be completed within two months.

Speaking on behalf of Eyitope Ogunbodede, the vice-chancellor, Isiaka Aransi, the dean of the student affairs, thanked the 1990s Alumni Group for their “generosity of spirit and commitment to supporting the university”. 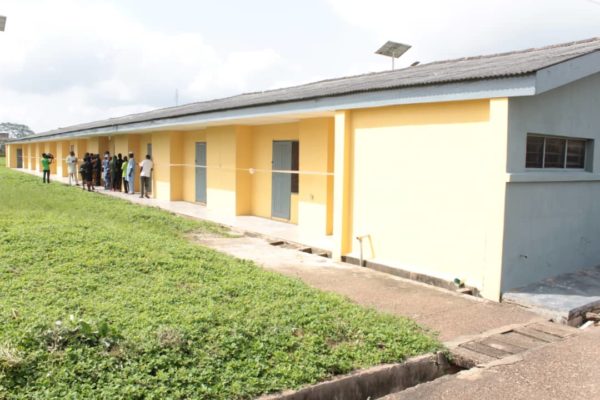 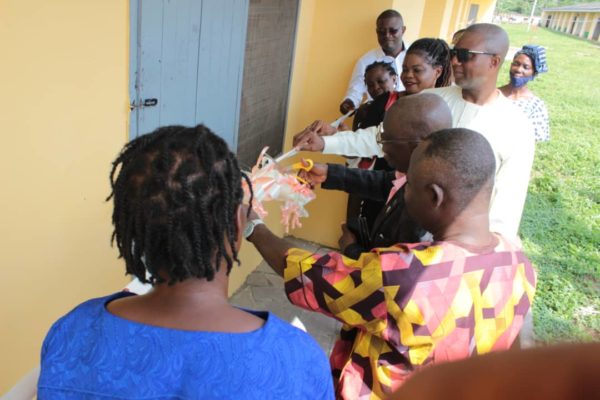 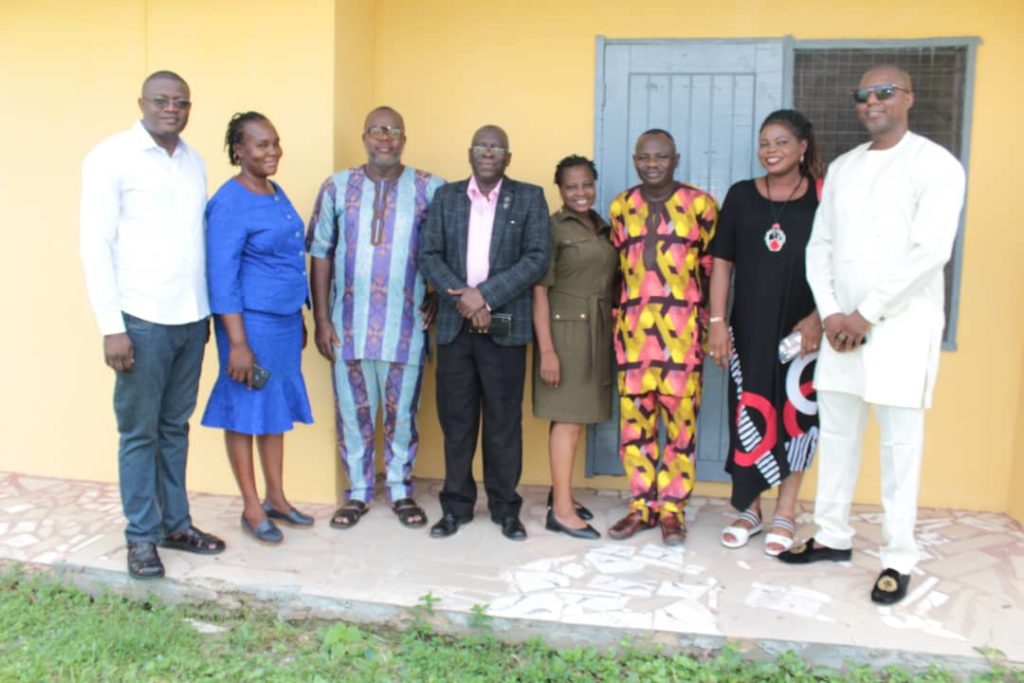 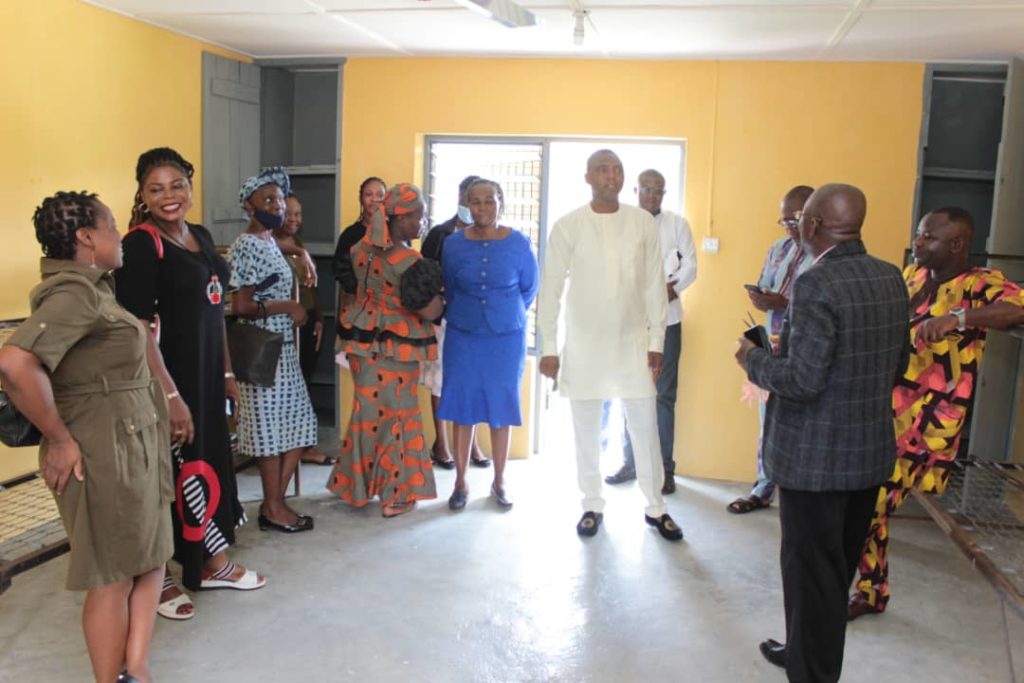 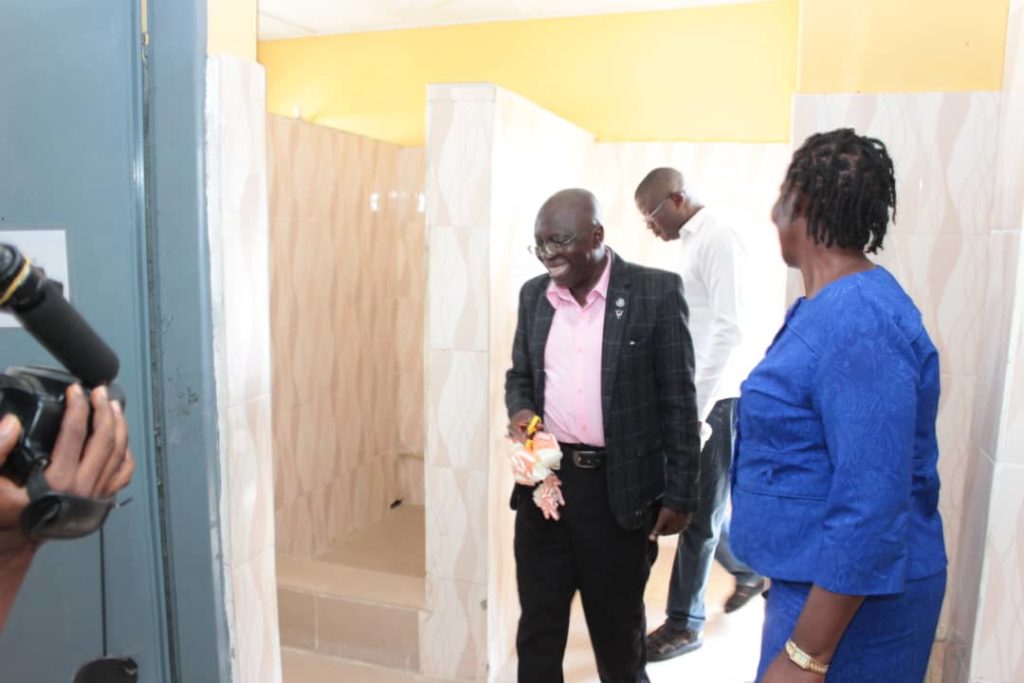 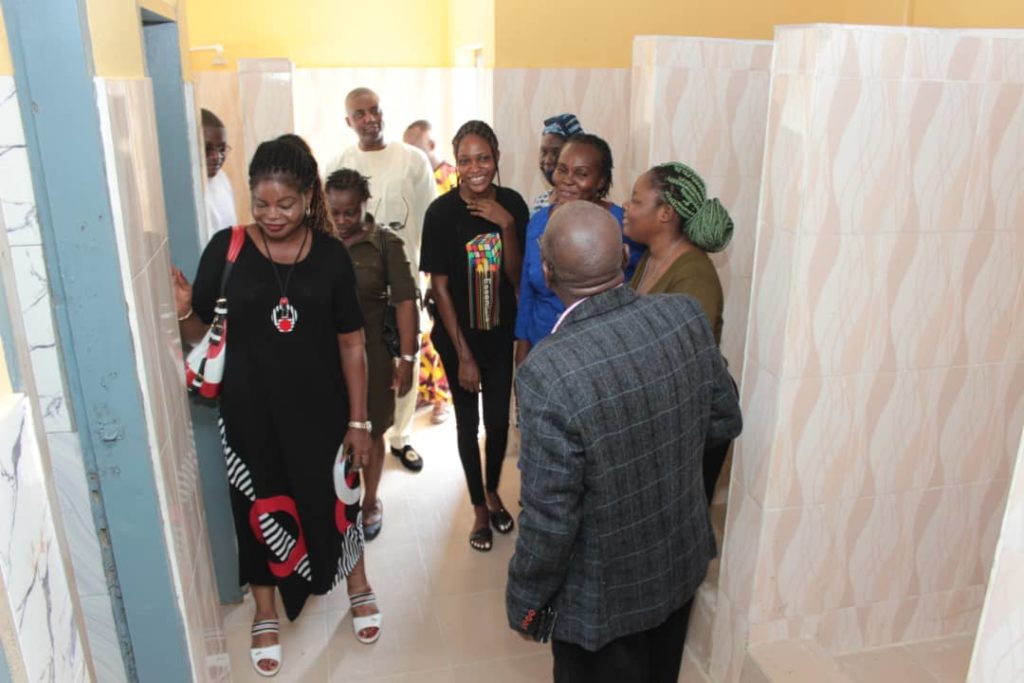 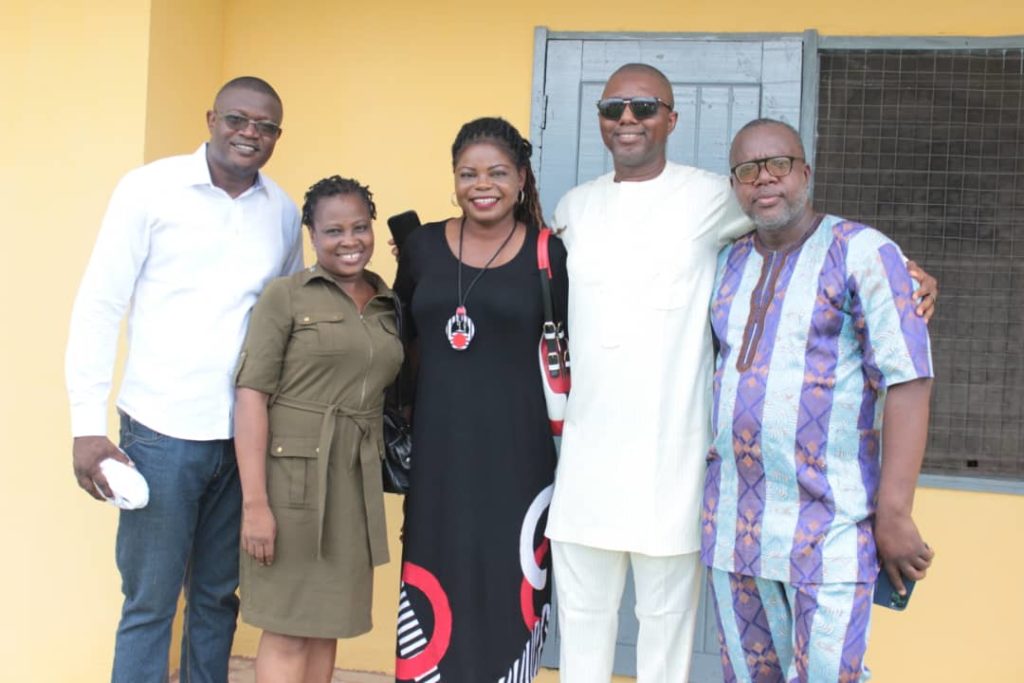 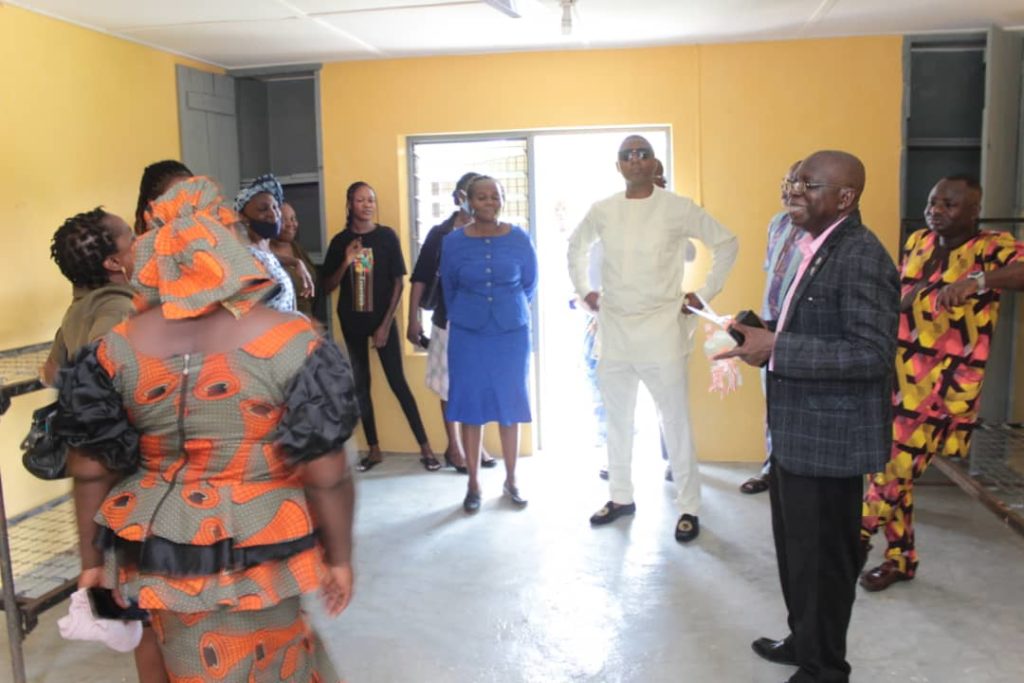 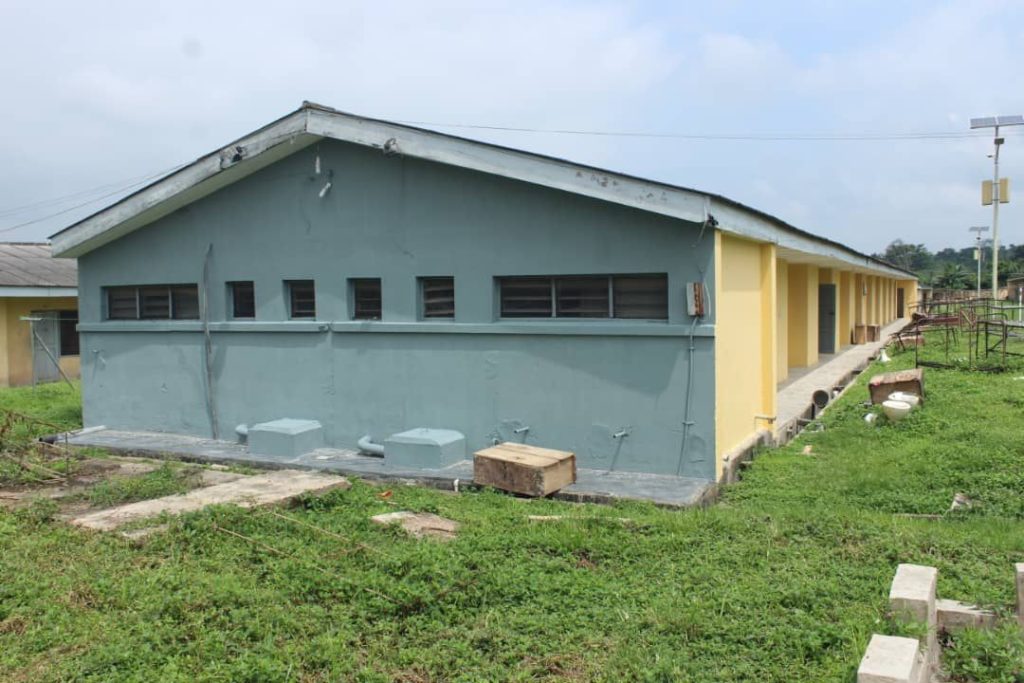