Bemiwo Adesina, a 16-year-old Nigerian boy, has launched ‘The Black Dragon’, a fantasy novel that touches on rejection, loneliness and human relations.

The 107-page fictional novel, which was unveiled on Sunday, contains didactic themes that are strategically aimed at influencing the morals of Nigerian youths.

The author said the book is a revelation of his thought and belief in human relations.

He also noted that since ‘The Black Dragon’ was published, many readers have described it as a “dark novel,” because of its propensity to switch from hilarious to nerve-cracking and emotional themes.

“The Black Dragon is a story of a farmer and a 13-year-old orphan who had lost hope about life, but later found reasons to live again with the help of the farmer’s innate powers. It contains a lot of moral lessons that teenagers and young adults could learn from,” Adesina said.

Critiquing the book at the event, Tunde Leye, Nigerian author, who doubles as an uncle to the writer, corroborated the readers’ claims when he said the novel treats the deepest and darkest experiences of human beings.

On his part, Noheem Adams, the majority leader of the Lagos house of assembly, said the book should serve as an encouragement to teenagers and help them cultivate the habit of reading and writing.

He also assured that a copy of the book will be placed at the Lagos state house of assembly’s library for generational literary consumption.

“To think that the author falls within the youth demography is encouraging,” he said.

“It is even more encouraging to our teeming youths to develop the culture of reading and writing.

“The book ‘The Black Dragon’ is a must read and I’ll like to encourage everyone to pick a copy. I’ll personally ensure that a copy is placed in the library of the Lagos house of assembly.” 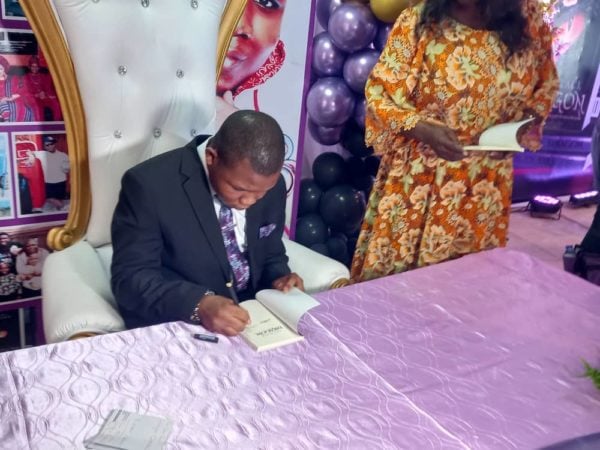 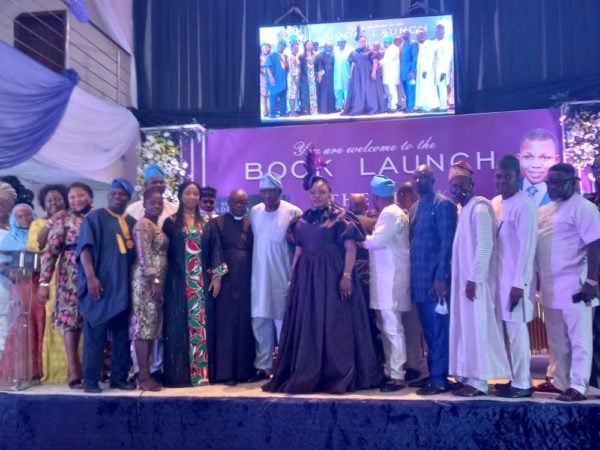 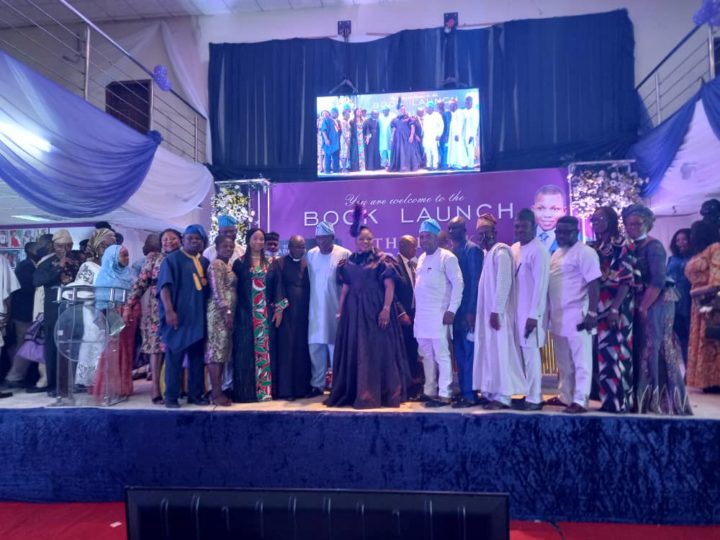 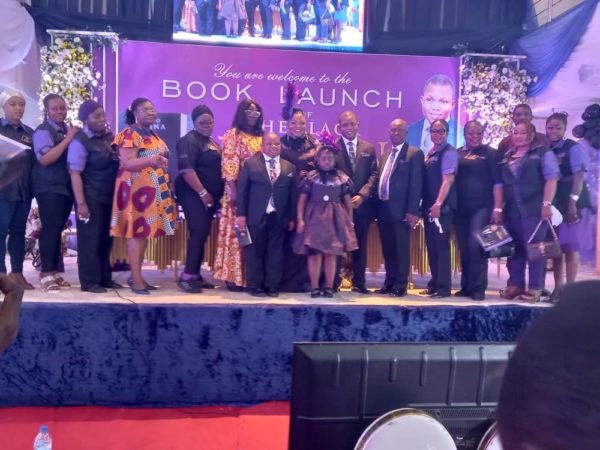 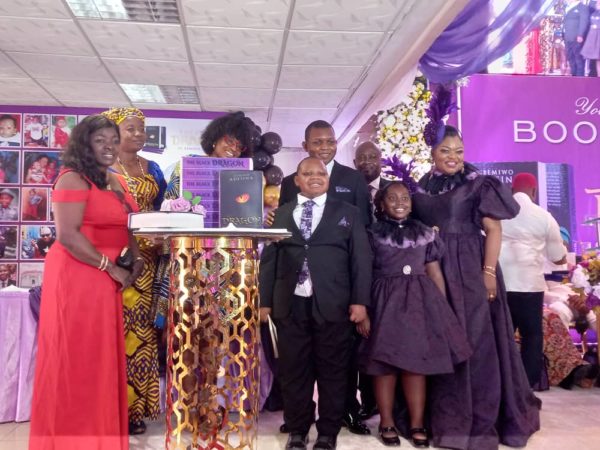 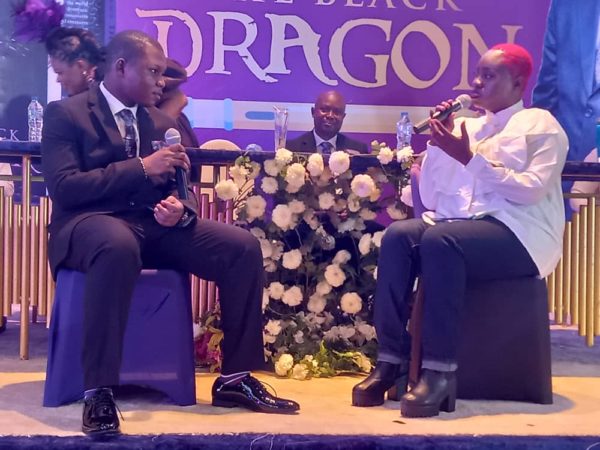 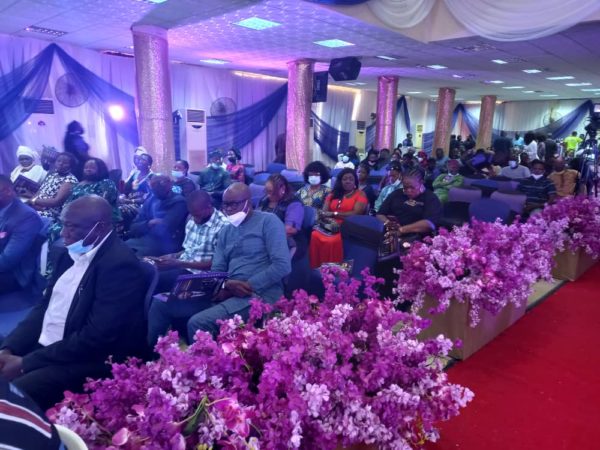 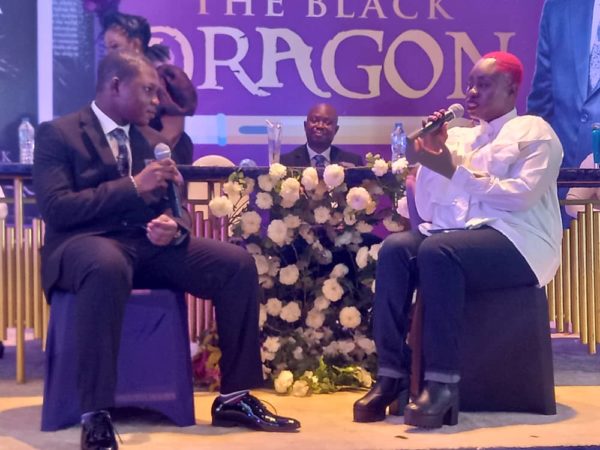 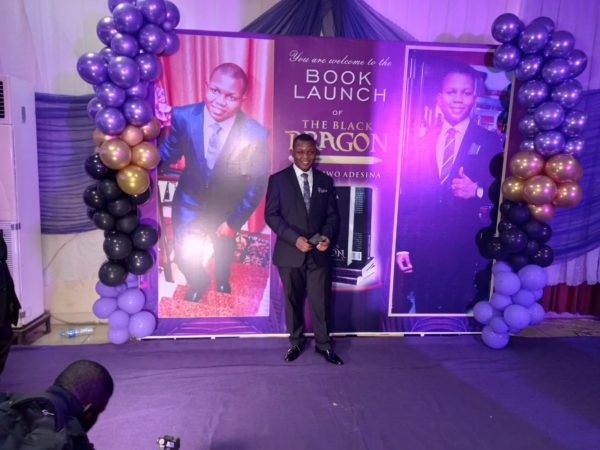 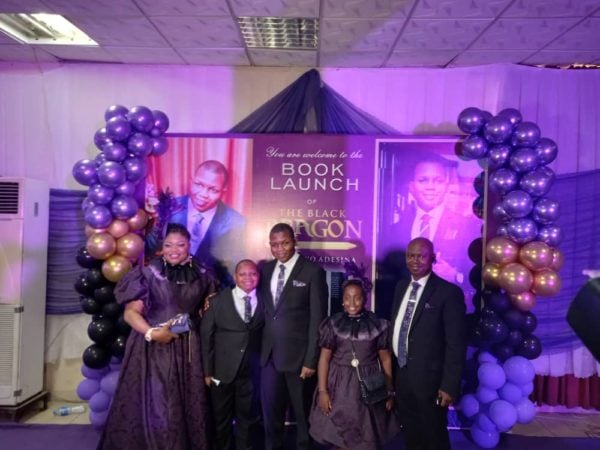 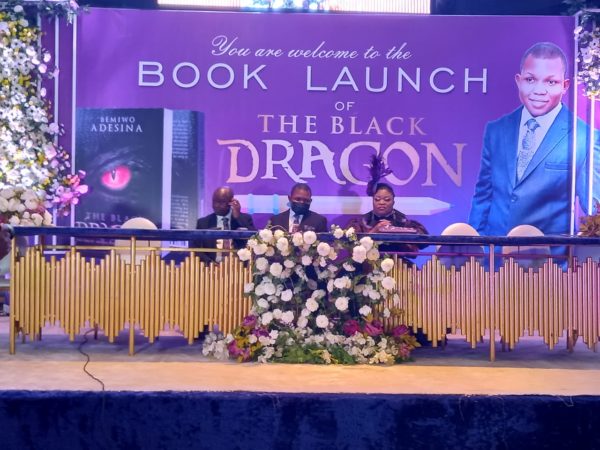 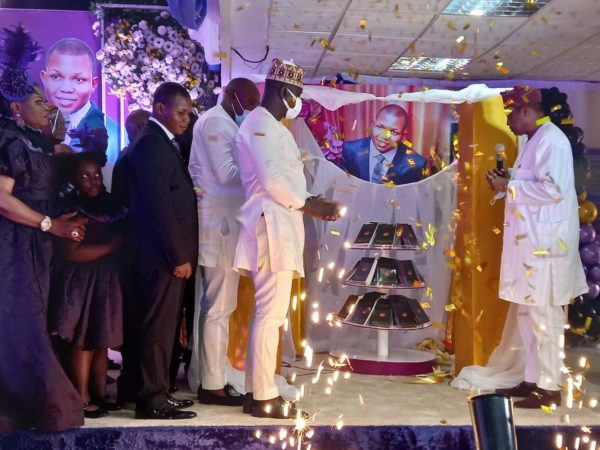 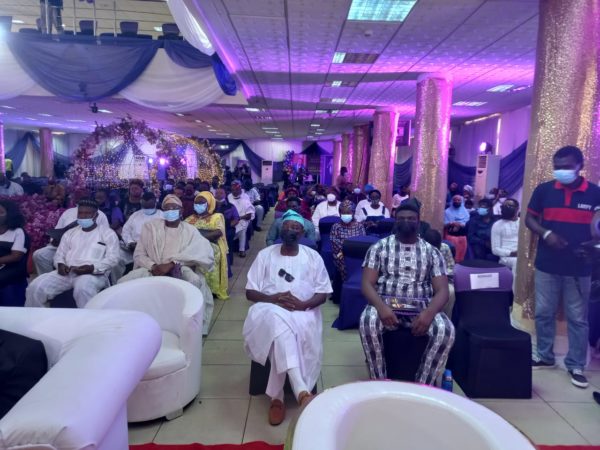 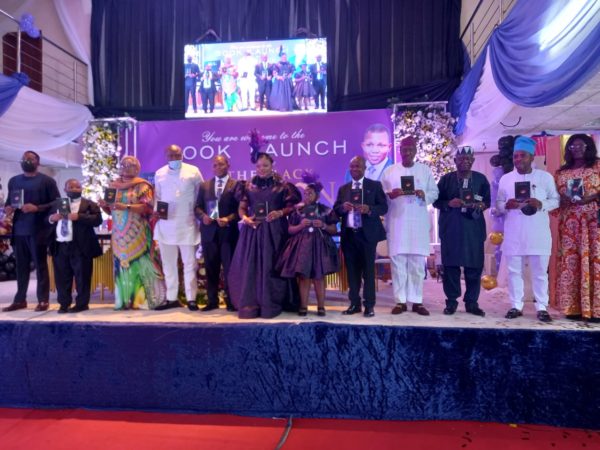 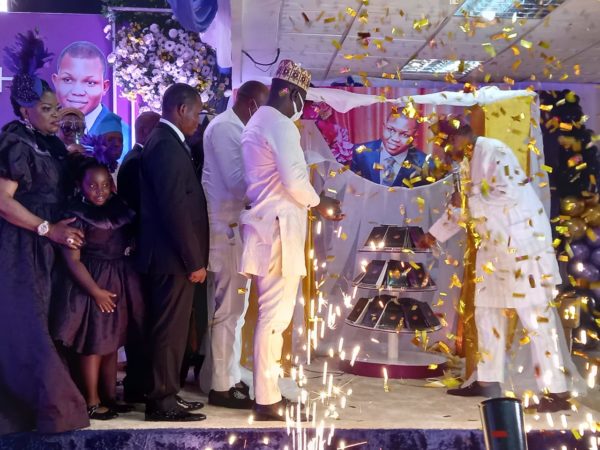 Victor Ehikhamenor: How patronage of Nigerian art can better improve