MI Abaga, Nacy Isime, and Tiwa Savage are among the celebrities who graced the 2021 Laughfest.

The event, which was held on December 22, doubles as the fourth edition of the annual variety fundraiser show.

It was organized by Osas Ighodaro, the actress, through Joyful Joy Foundation, an organization she founded.

The show’s latest edition took place at Terra Kulture Arena in Victoria Island. The premise of Laughfest’s showcase is to raise money to fight against malaria in an engaging way.

The event, the organisers stated, is an extension of Joyful Joy’s mission to raise awareness about the disease and provide tests, malaria treatments, and long-lasting insecticide nets to the underprivileged.

Comedians who took to the stage at intervals were Kenny Blaq, Bovi, Real Warri Pikin, Lasisi Elenu, and Buchi.

The night had musical performances by Ayra Starr, Fela and the Kalakuta Queens, MI Abaga, and Wande Coal.

A dance performance by the girl group Dream Catchers took place while Ighodaro donated N500,000 to the group.

There was also a celebrity date auction, where Erica Nlewedim, Prince, Pere, Lilian Afegbai, Symba, Kunle Remi, Titi Kuti, Neo, and Falz were put up for bids to go on dates. 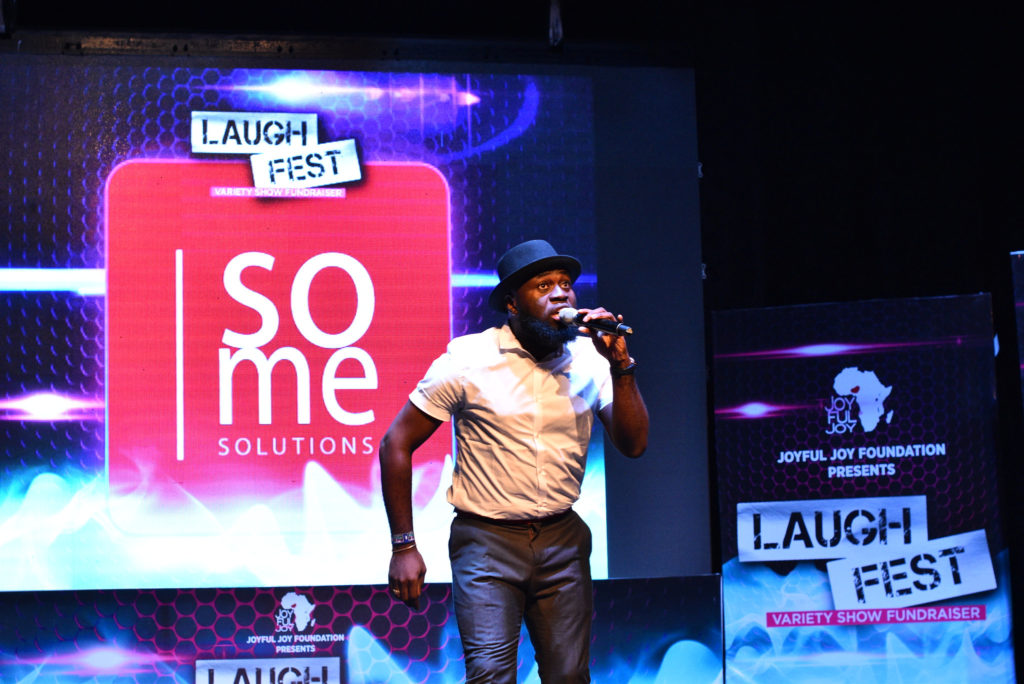 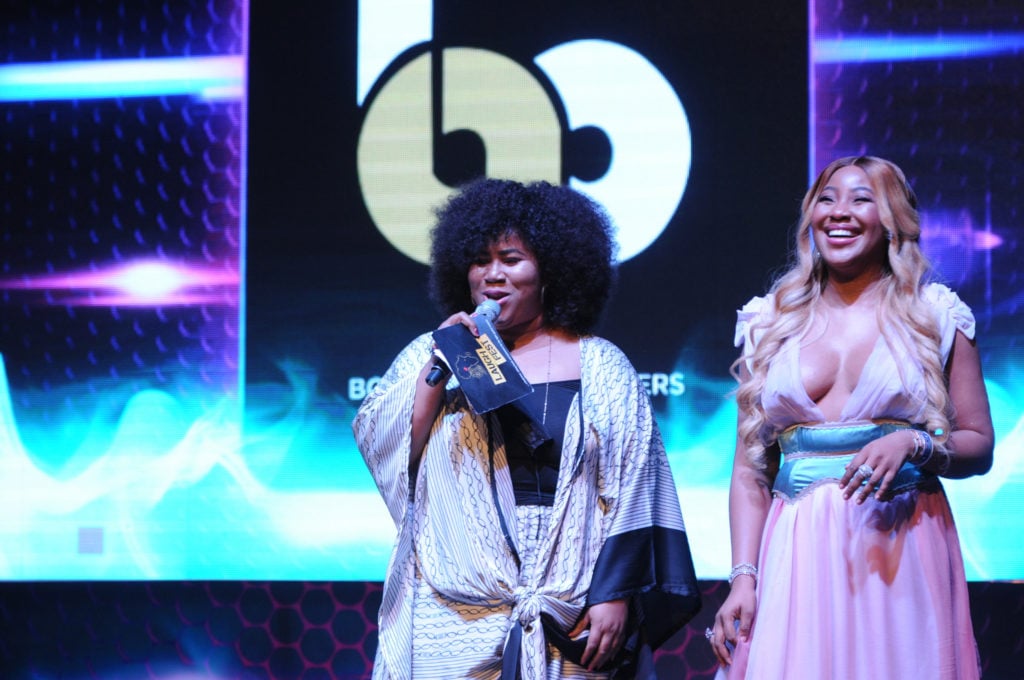 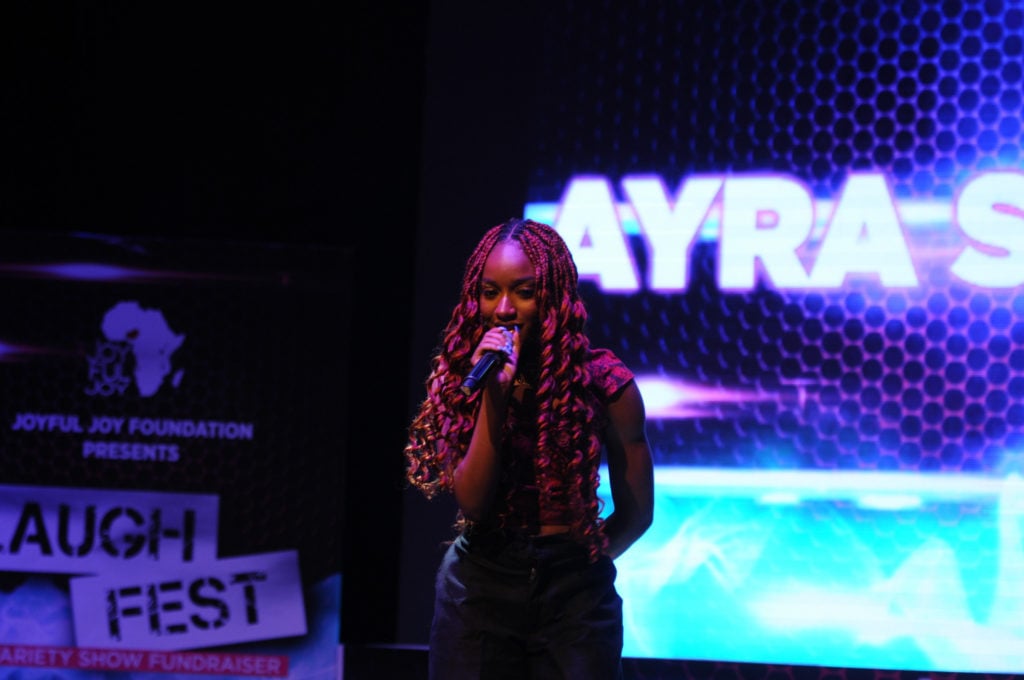 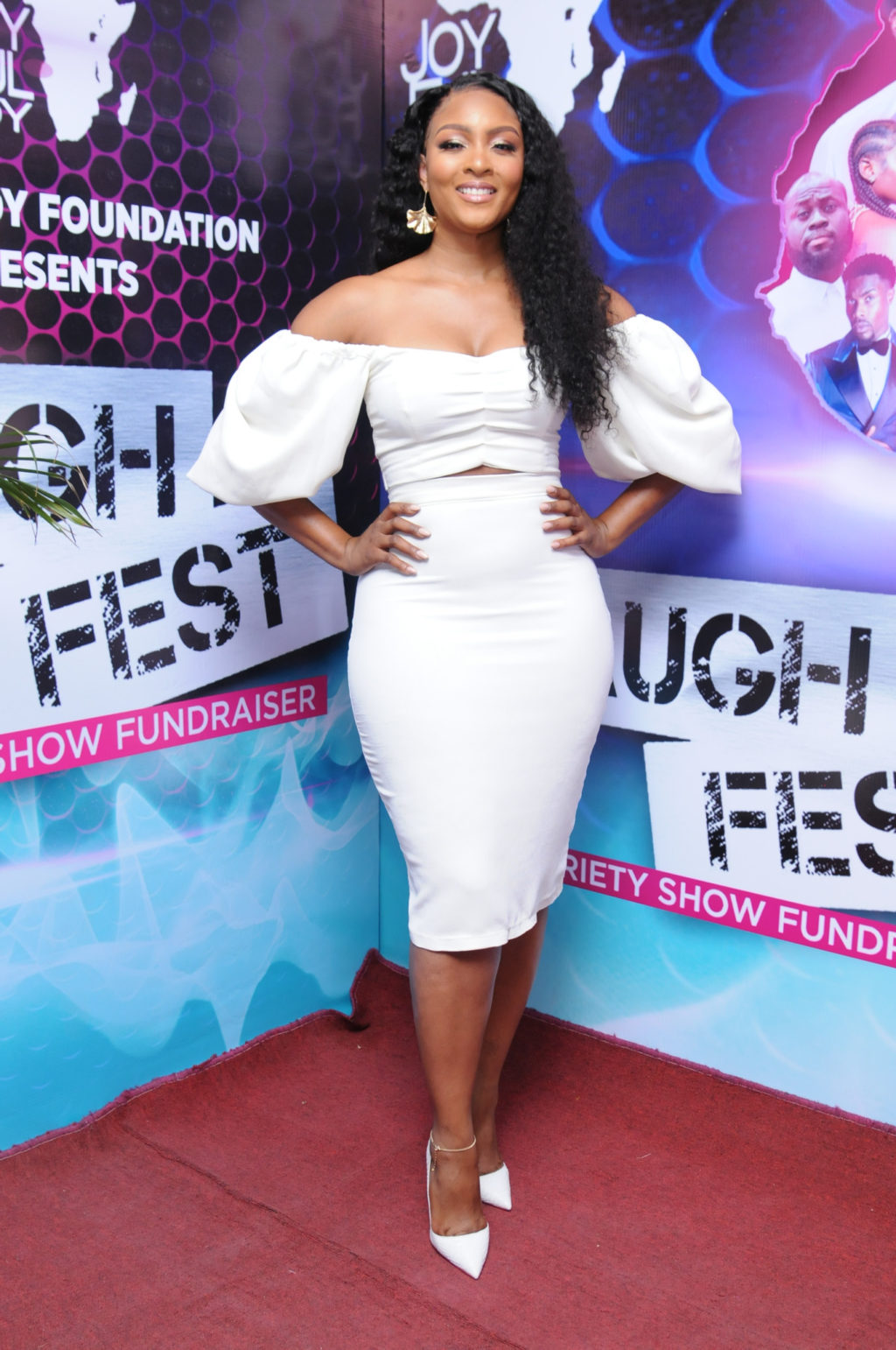 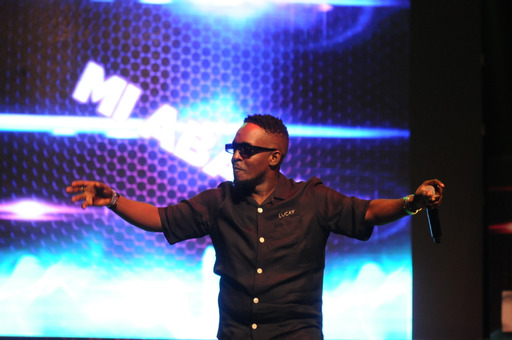 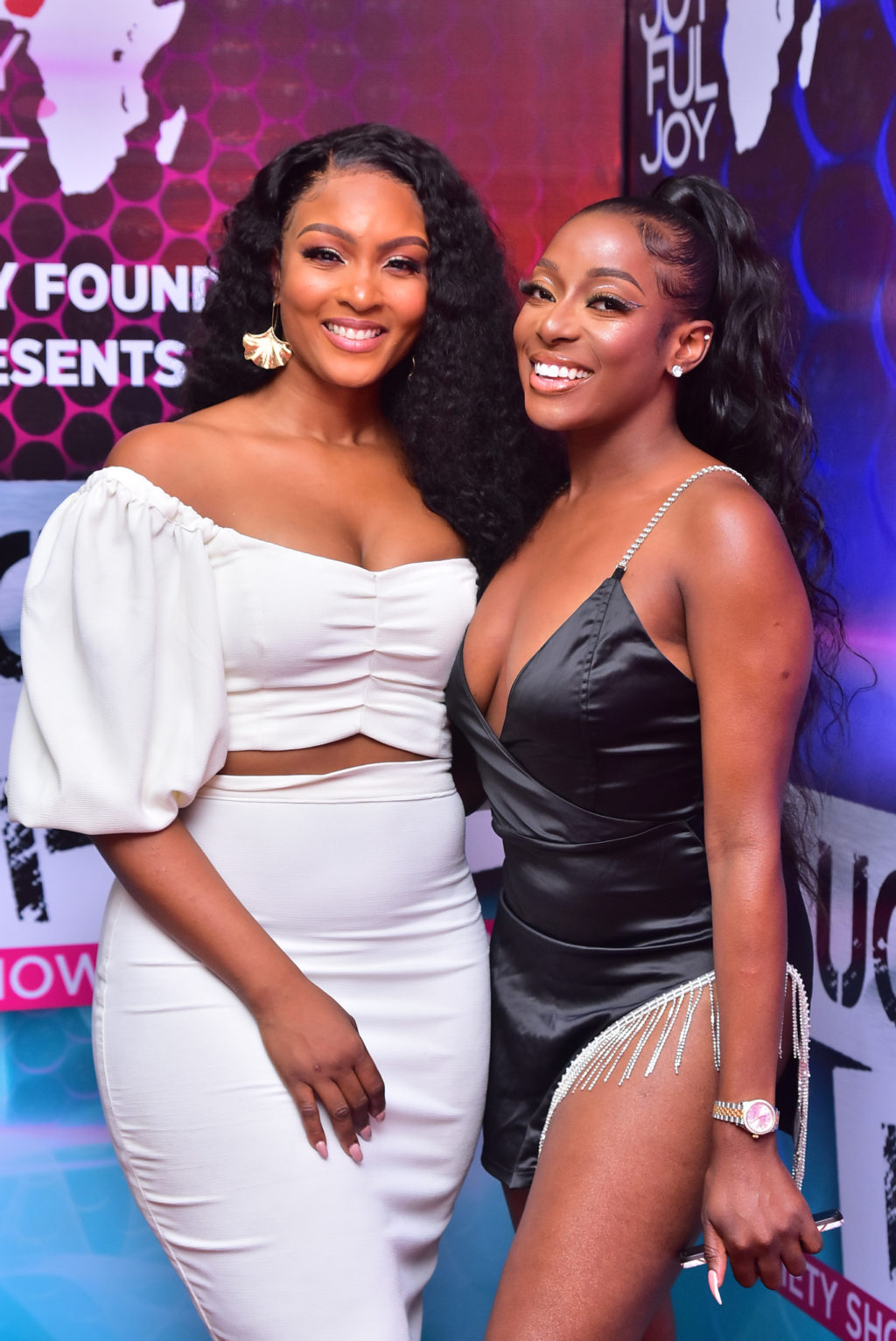 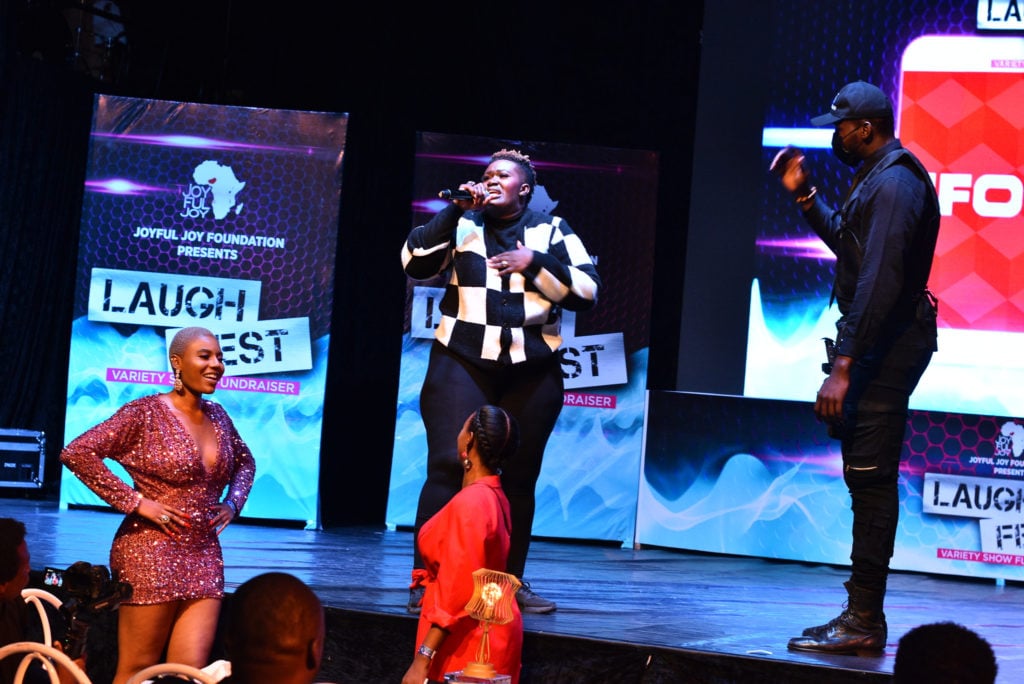 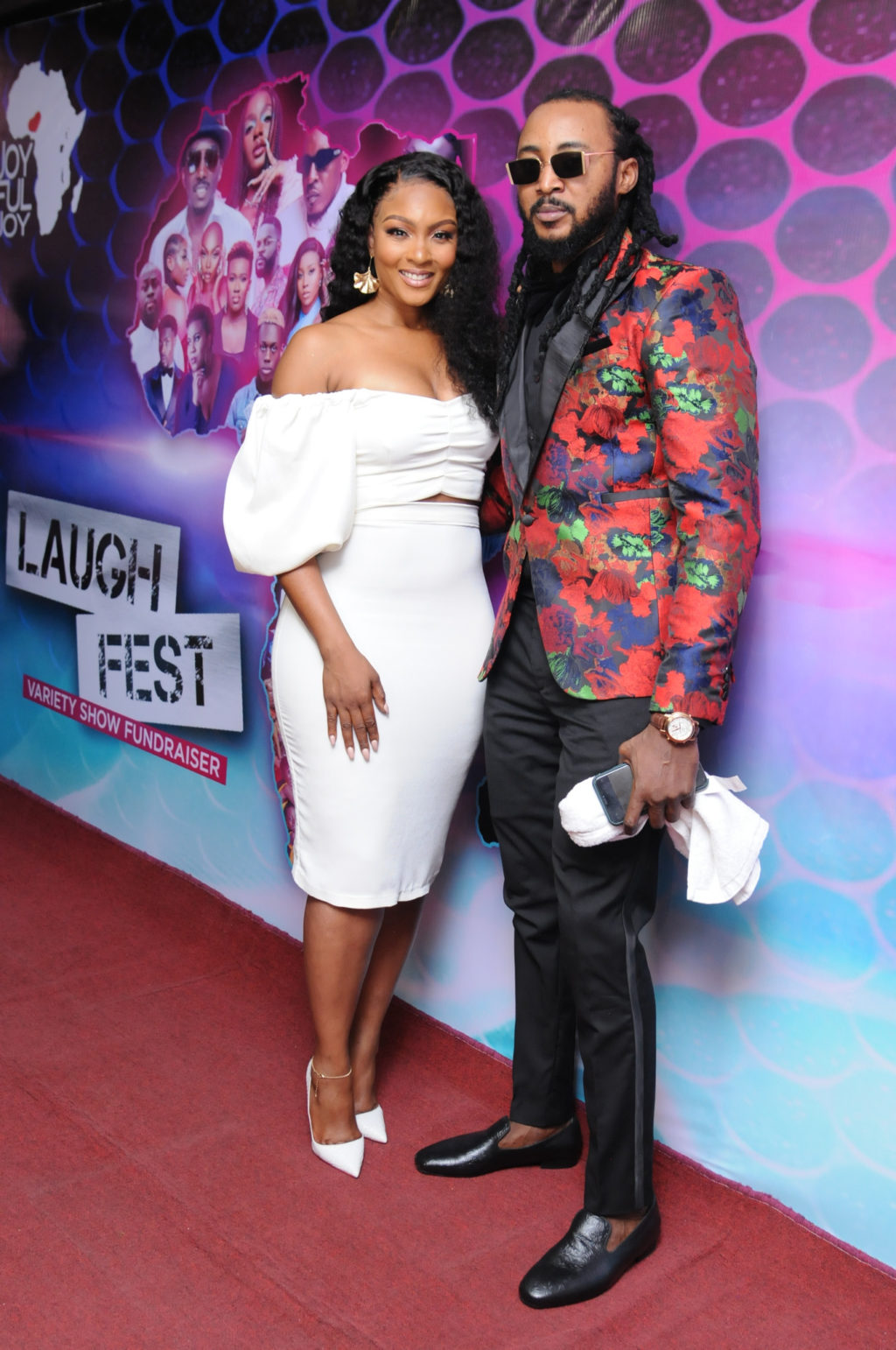 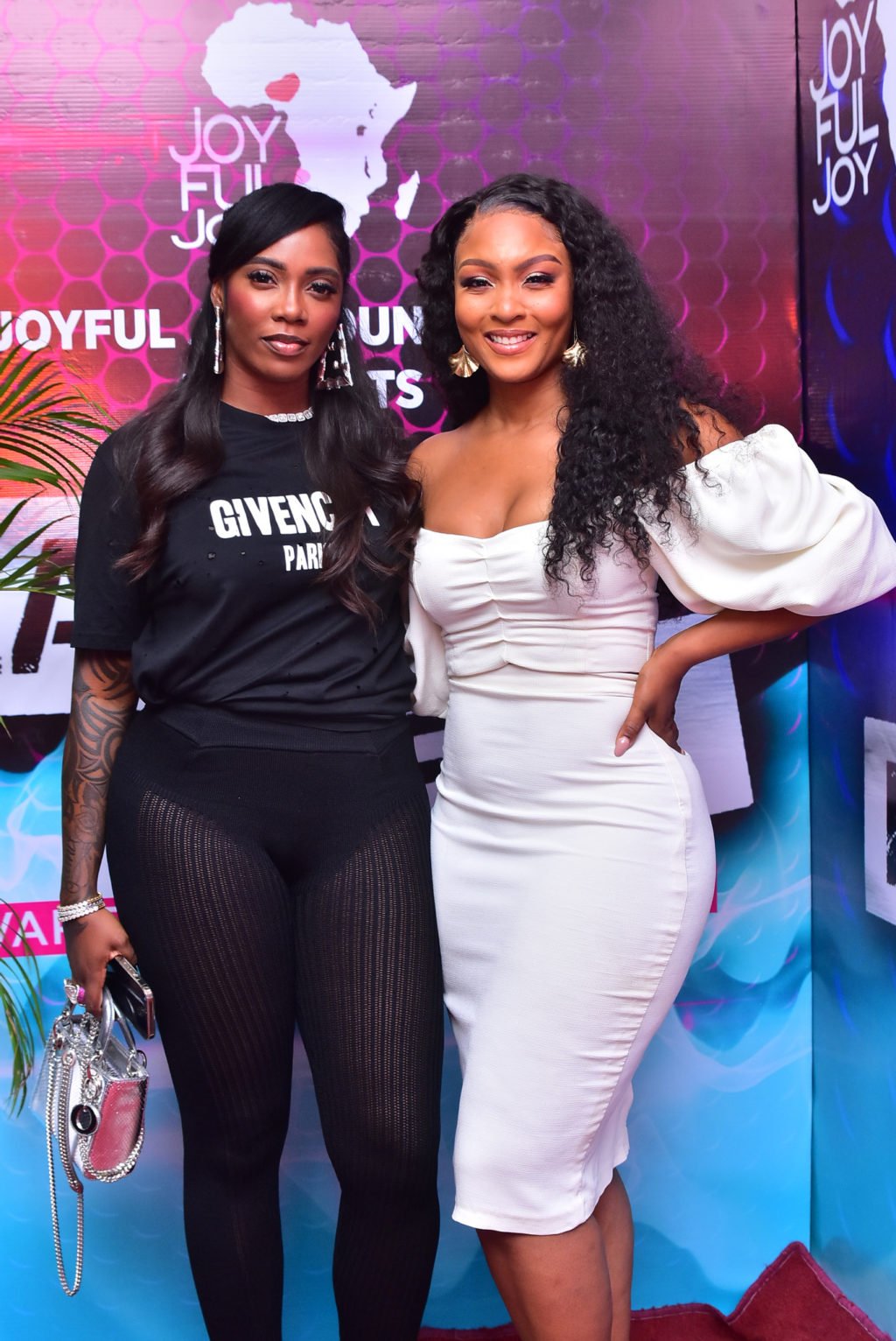 MC Oluomo: My daughter got a job before graduating from US varsity

Toyin Lawani: I ask for N2m before going on dates

Peter Okoye: I had nothing when I met my wife… I was the gold digger