Musiliu ‘MC Oluomo‘ Akinsanya, chairman of the National Union of Road Transport Workers (NURTW) in Lagos, has become an honorary member of the Institute of Corporate Public Sector Professionals (ICPSP).

ICPSP is a professional membership institute for corporate and public sector professionals in Nigeria dedicated to supporting professionals whose daily efforts impact people’s lives and society at large.

Officials of the institute were at his office in Oko Agege, Lagos where the honour was conferred on him in the presence of state executive members and other NURTW officials.

The ICPSP delegation was led by Agnes Funmi Sessi, chairperson of the Nigerian Labour Congress (NLC) in Lagos.

Agnes, who is the matron of the institute, said an official induction will follow in the United Kingdom in January 2022.

Reacting to the development, Oluomo said: “I am indeed grateful for this recognition and being inducted as an Honorary Member of Institute of Corporate Public Sector Professionals.

“The induction is a further call to serve and it will boost my morale in giving more to the service of my members and humanity in general.

“Being the chairman of the most populous trade union in Lagos calls for proactiveness and it behoves on us to be conscious of the attitude of our members in order to eradicate unruly behaviours and reposition the NURTW.”

In 2020, Oluomo spoke of the widespread lack of clarity about his educational background.

He had recalled how problems with family left him struggling to make ends meet during childhood.

“When those who don’t know me meet me, they’ll say they were expecting some huge person or tout that smokes weed because of the type of job I do,” the transport businessman had said in Yoruba.

“But you can’t compare nowadays to what is obtained before when it was all riots with cutlasses to claim ownership of garages.  When you get to meet me, you’ll find that I’m a gentleman. As an MC, I’m a man of the people.

“It took us that to get to where we’re.  At that, one can decide to finance one’s education in adulthood as long as one is healthy. No time is too late for education. And I’m doing what I can.” 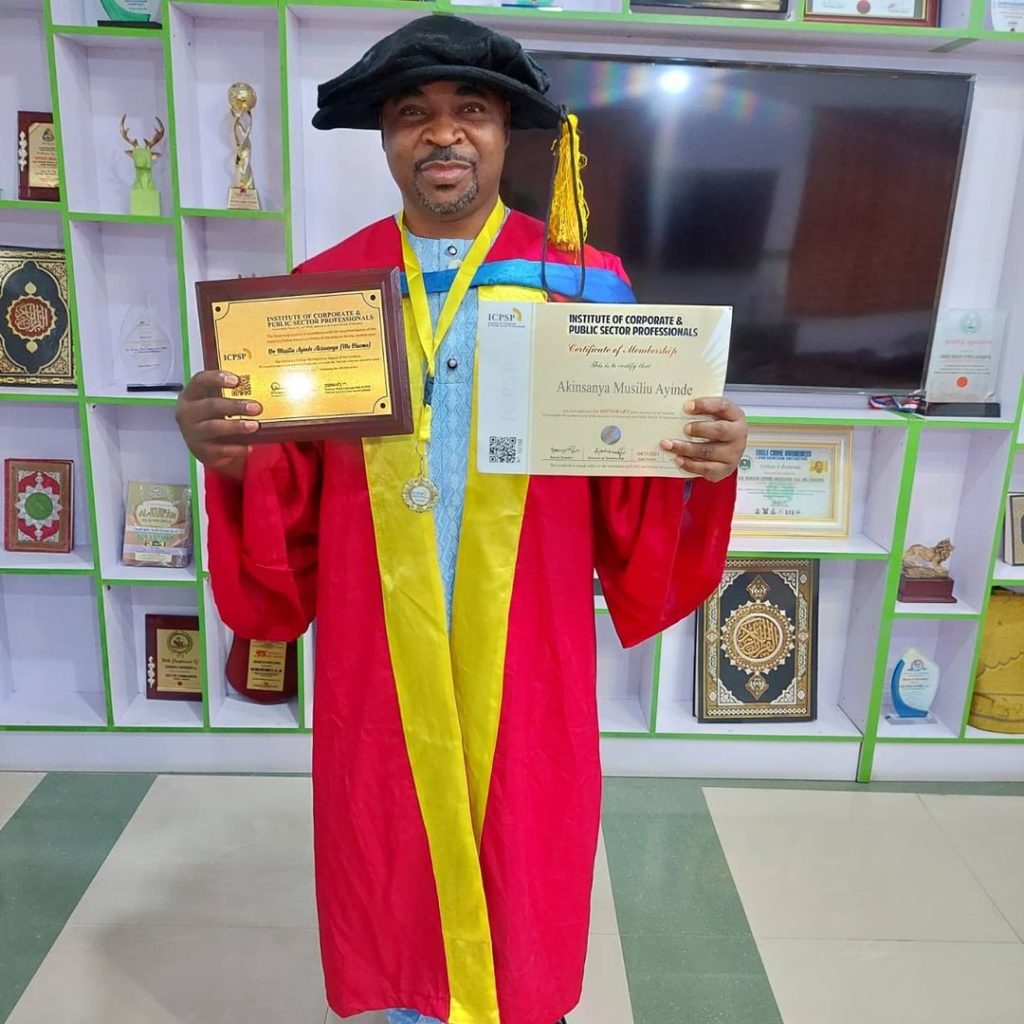 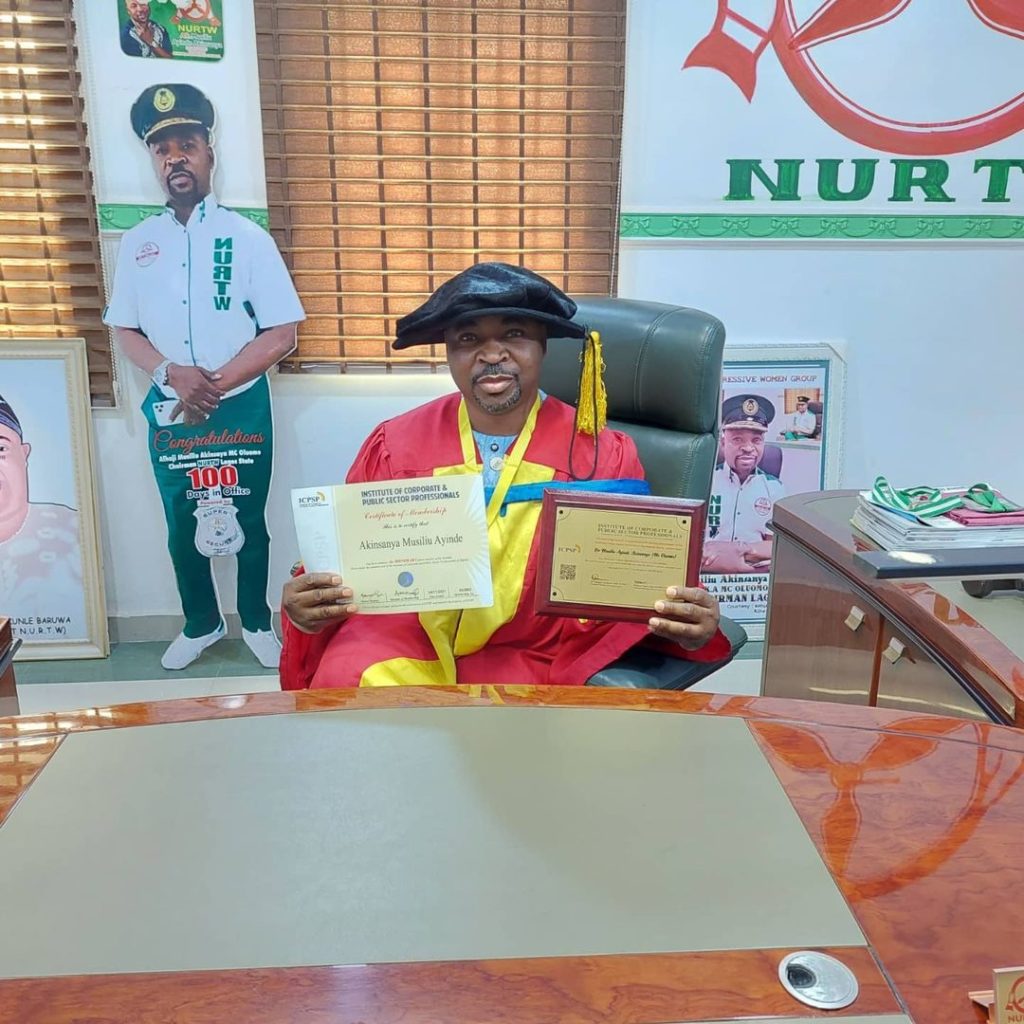 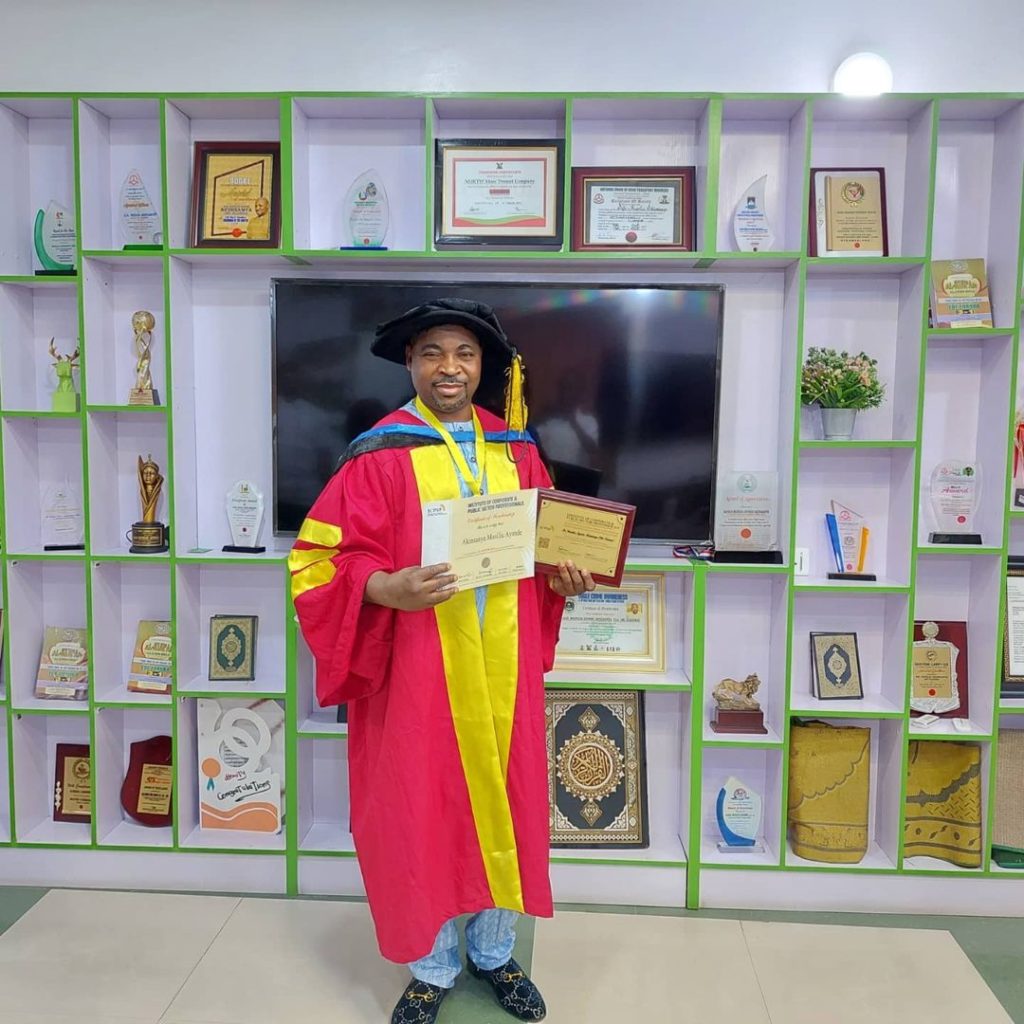 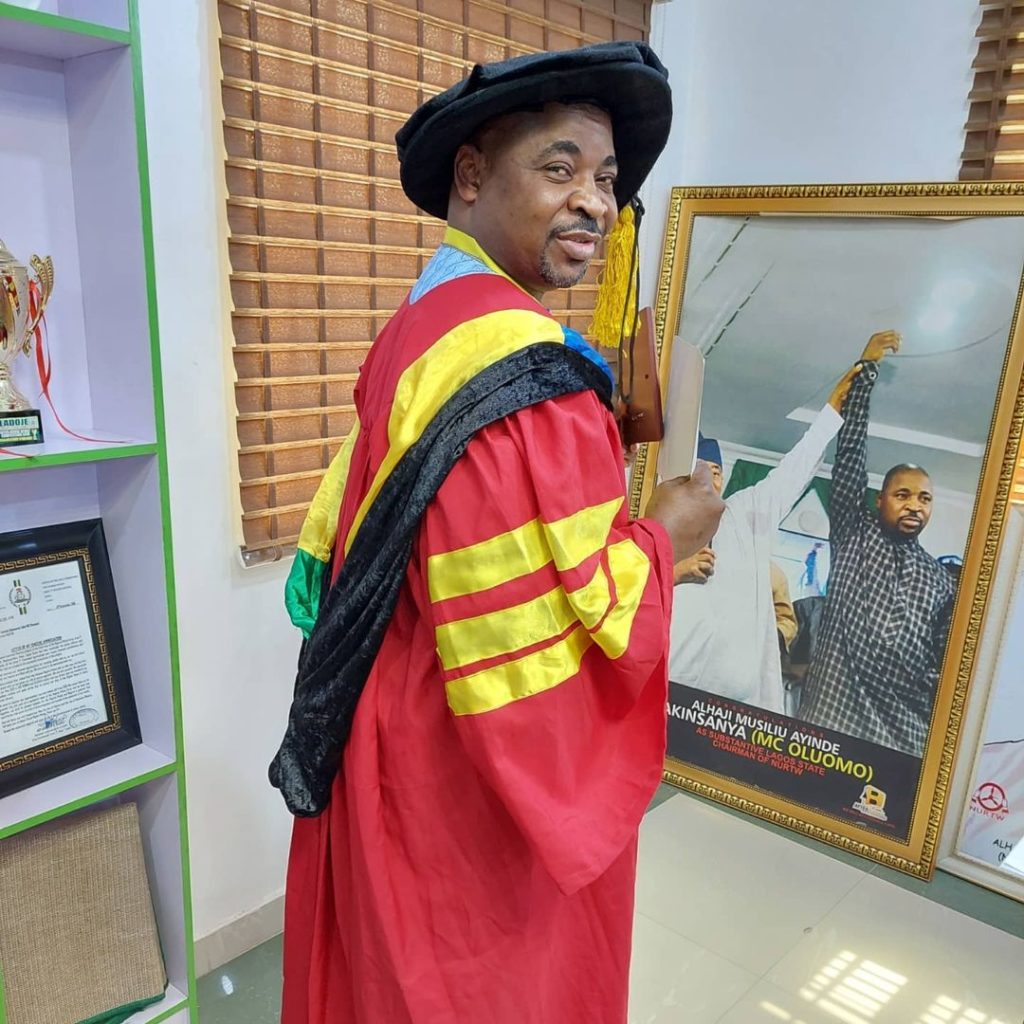 Cubana Chief Priest: Only Igbo president can fix Nigeria — but they see us as fools