PHOTOS: Matawalle trends over shoot with ‘his 30 children’

Photos believed to be that of the family of Bello Matawalle, governor of Zamfara state, have surfaced online and sparked conversations.

In the now-viral pictures, the governor is seen with 16 males and 14 females, said to be his sons and daughters, all clad in white attires.

It remains to be seen if Matawalle is indeed the father to all the persons in the photos.

It is understood that Matawalle has four wives namely, Aisha, Balkisu, Fatima, and Dadiya.

It is also unknown if some of them are his children or grandchildren. 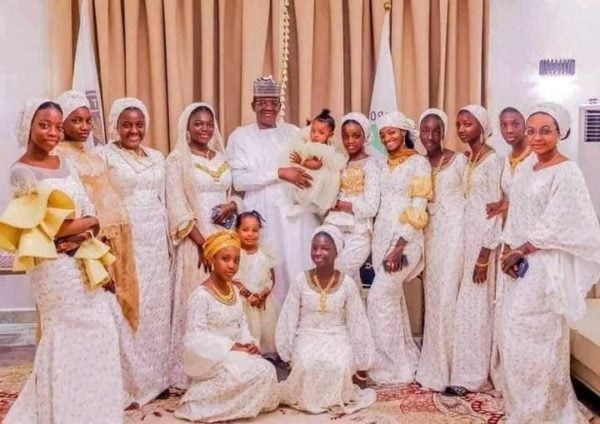 The photos have since attracted a wave of mixed reactions on social media platforms, with some Nigerians registering their opinions.

“Gov. Bello Matawalle and children! Incredible. This man is a hardworker,” a user wrote.

Similarly, a user quipped: “Governor Bello Matawalle of Zamfara with his sons (16 boys) and daughters (14 girls) = 30. Politics is a game of numbers… This is a polling unit and structure.” 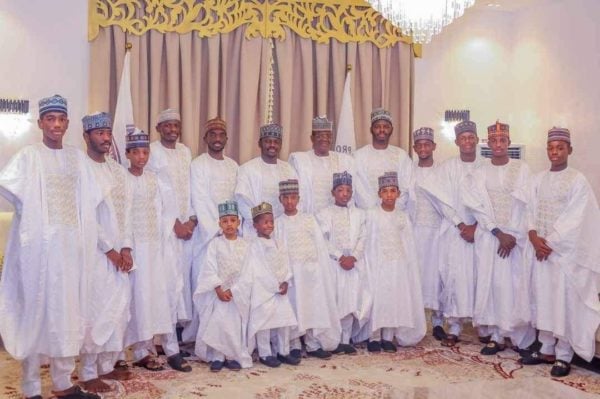 Matawalle was elected governor of Zamfara in 2019 under the platform of the Peoples Democratic Party (PDP).

Last year, he dumped the party and joined the All Progressives Congress (APC).

Before he was elected governor, he represented Bakura/Maradun federal constituency at the house of representatives.

Like several other states in the country battling insecurity, Zamfara has been in the news on numerous occasions over attacks on residents by gunmen.

FICTION: When there is no place to hide (3)

Fela Anikulapo-Kuti: The medium is the message, not the man