Made Kuti, the fast-rising Afrobeat singer, has staged his second concert where he thrilled fans with songs from his debut album titled ‘For(e)ward’.

The 25-year-old multi-instrumentalist and The Movement, his band, delivered a soulful rendition at the Oriental Hotel in Lagos on October 29.

It also featured guest appearances from Made’s regular collaborators, The Bandhitz and Cavemen, who dazzled music lovers with a blend of Afrobeat & highlife.

At the event, Made performed songs from his debut album such as ‘Free Your Mind,’ ‘Your Enemy,’ ‘Blood,’ ‘Different Streets,’ ‘Higher,’ ‘You’ll Find,’ and ‘Hymn’.

He also performed some of his unreleased songs and his display was commended by several guests during the concert.

“His performance was electrifying and on point, I couldn’t be more proud,” Femi, his father, said.

On her part, Funke, his mother, said: “You killed the show. So proud of you my darling.”

Made has continued to pull the weight of fame with several beautiful projects.

He recently snagged his first award nomination at the 2021 All Africa Music Awards (AFRIMA) where he’s up for the “Best Artiste, Duo, or Group in African Jazz” category.

The musician held his first concert known as Made Kuti & The Movement at Terra Kulture in July 2021.

Here are photos from the event: 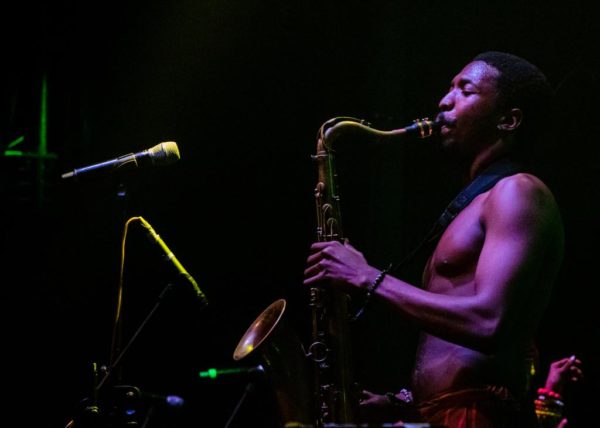 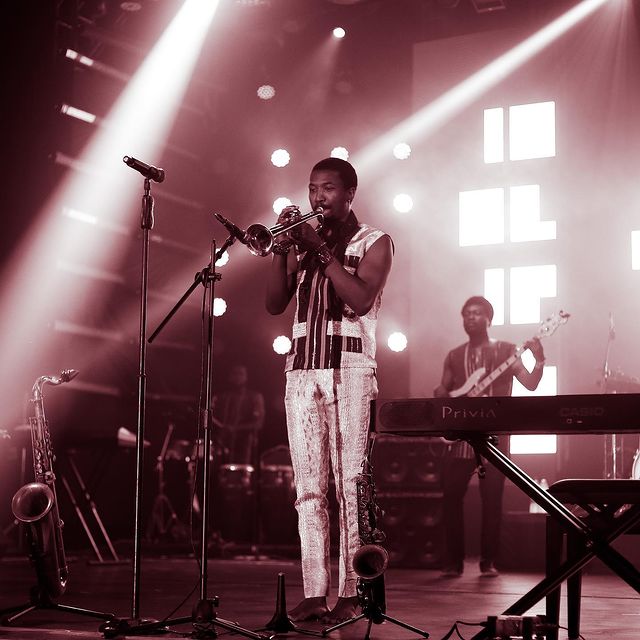 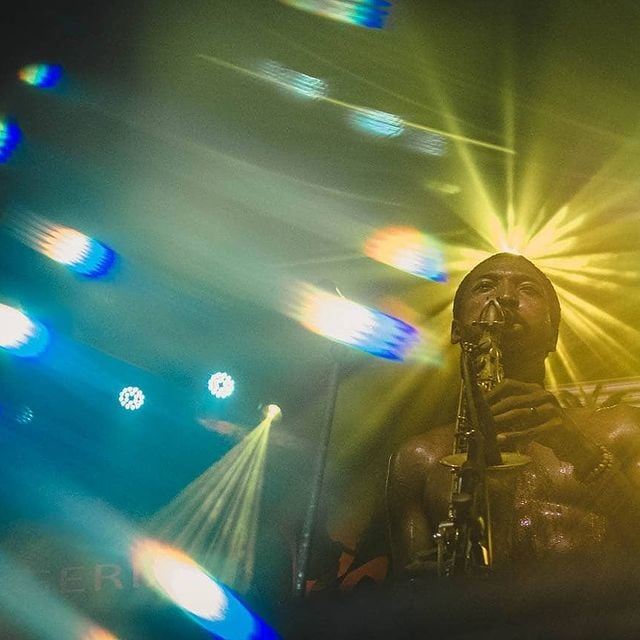 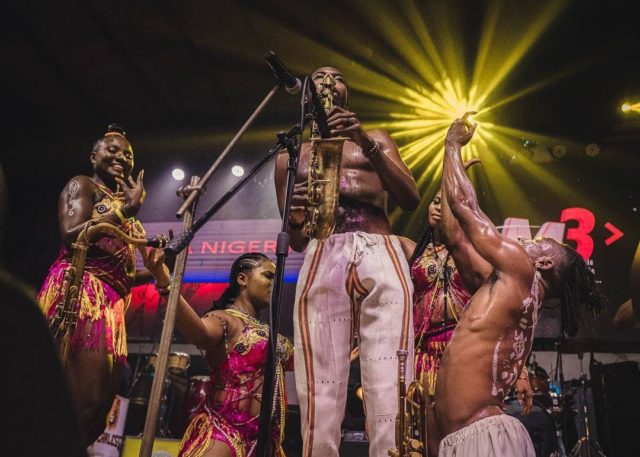 WATCH: How the third battle round of The Voice Nigeria played out