Wasiu Ayinde, the Fuji singer, has shared pictures of himself and Emmanuella Ropo, his new wife.

The 65-year-old music star, better known as Kwam 1, took to Instagram on Wednesday to put out the photographs.

Kwam 1 and Ropo tied the knot in a low-key ceremony in September — three years after the singer’s last wedding.

In a note of praise, Kwam 1’s new wife had earlier described him as a rare breed amongst men.

“My heart bleeds love for you and it fuels my entire being. I had ideas about what you could be, but you shattered those notions and replaced them with a reality beyond my wildest dreams,” she had written.

“Men like you are not to be found anymore, You have managed to win both my heart and soul.”

In March 2018, Kwam 1 married Fathia Opeyemi, another of his wives, at his Ojushagbola castle in Ijebu Ode, Ogun state.

The singer was once in the news over an alleged extramarital affair with Olori Ajoke, Alaafin of Oyo’s youngest wife.

Recently, he was attacked on social media for allegedly refusing to refund his clients after missing a US show.

Reacting to the outburst, Kwam 1 explained how visa issues thwarted his travel plans. He also said visa approval for the band with which he was to perform was delayed by the US embassy in Nigeria. 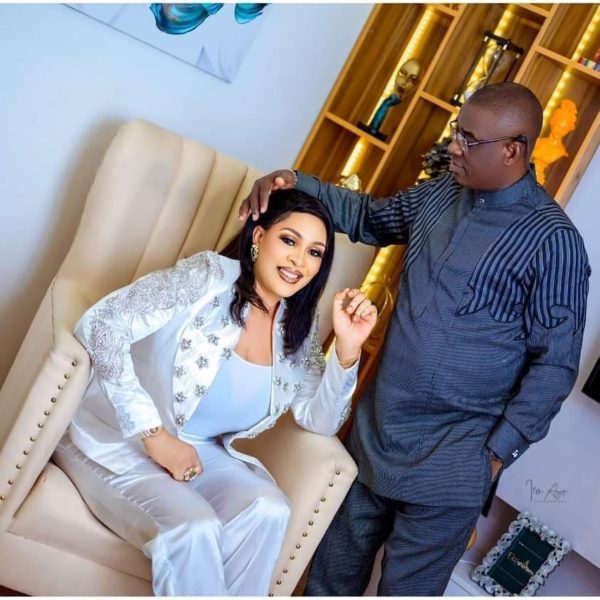 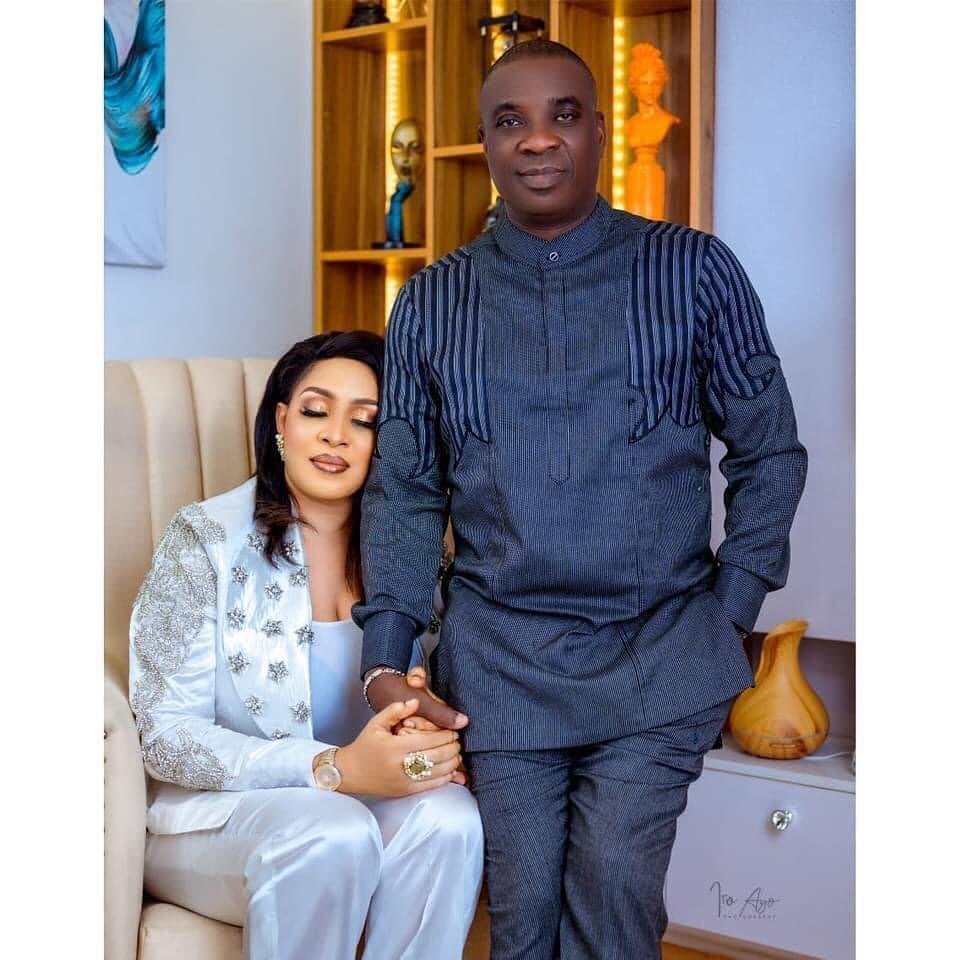 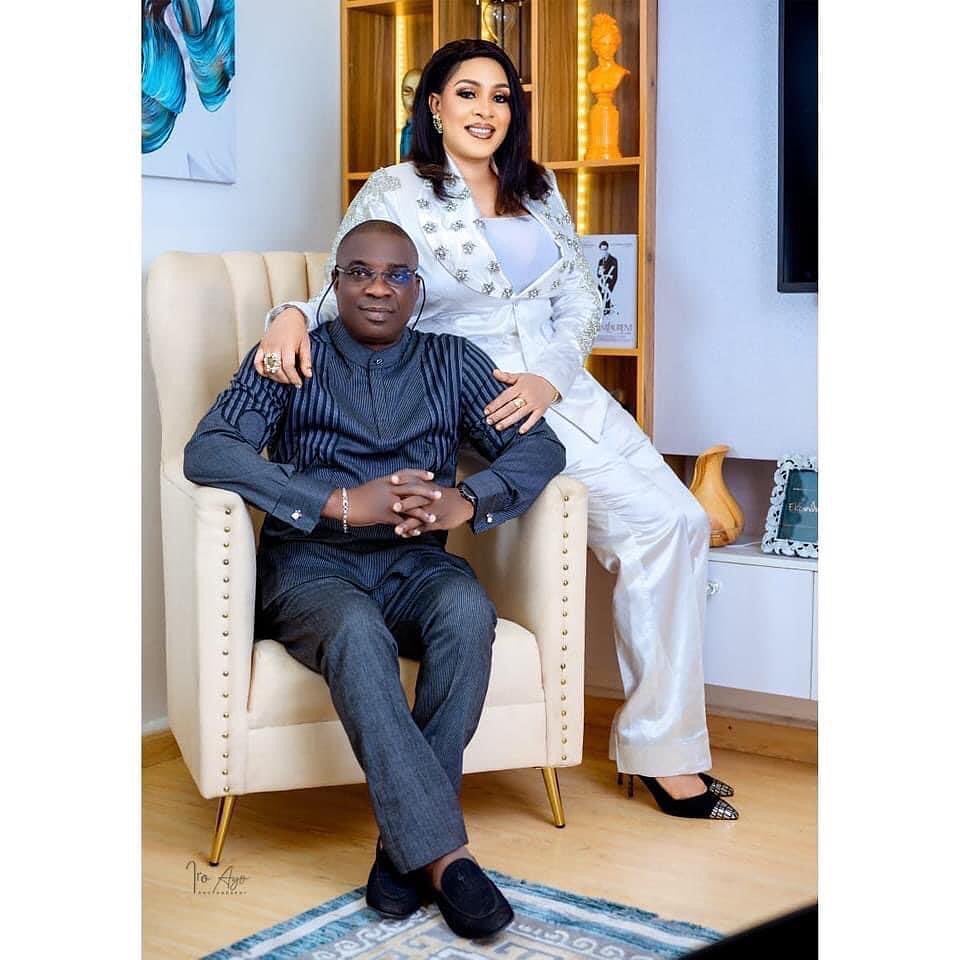 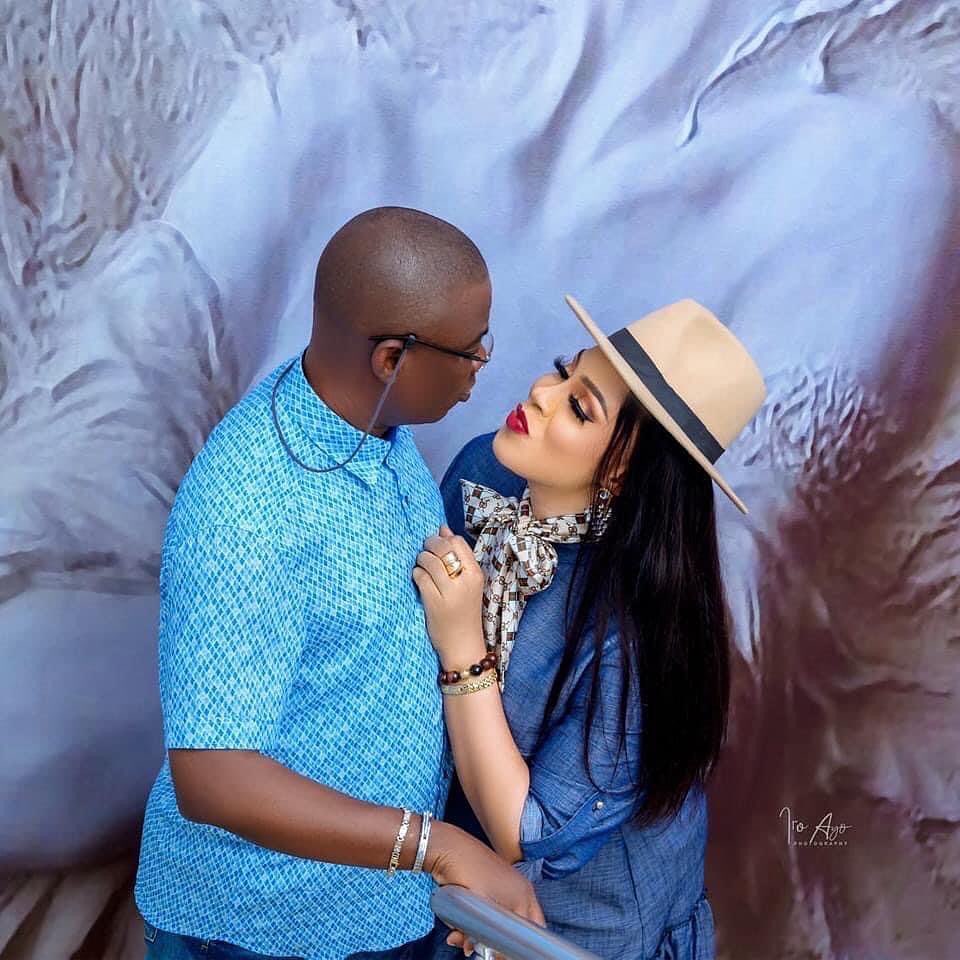 ‘Ghana is heaven to you’ — Shatta Wale hits Nigerian artistes