Goodluck Jonathan, ex-president, and Kayode Fayemi, Ekiti state governor, were among the prominent figures that attended the wedding of Yusuf, son of President Muhammadu Buhari.

Yusuf tied the knot with Zahra Bayero, daughter of the Emir of Bichi, in Kano on Friday.

The ceremony took place at the palace of the emir where the Fatiha was also staged.

The event was attended by the family members of the couple and a plethora of top dignitaries in politics including Vice President Yemi Osinbajo and Atiku Abubakar, former vice president.

In March, Yusuf’s family had visited the family of the emir to seek the marriage of Zahra.

The couple were said to have met in the United Kingdom where they both finished their undergraduate studies.

See pictures from the wedding below: 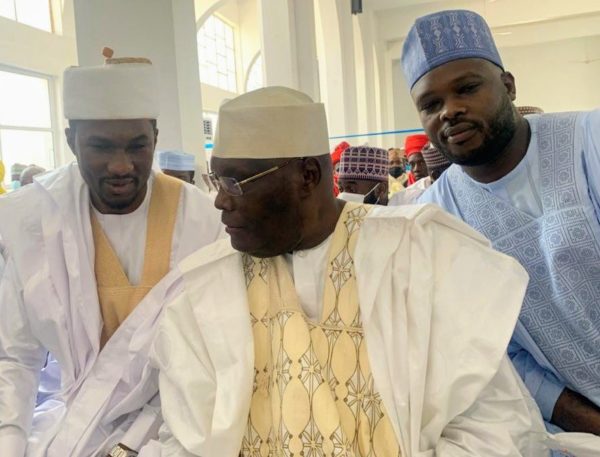 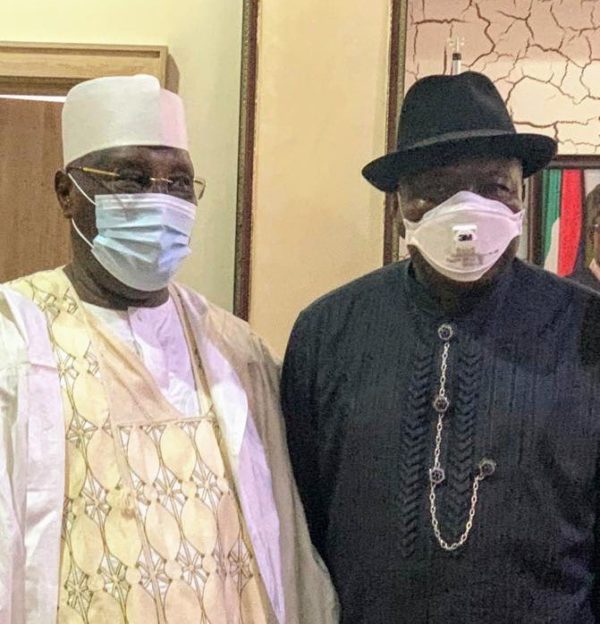 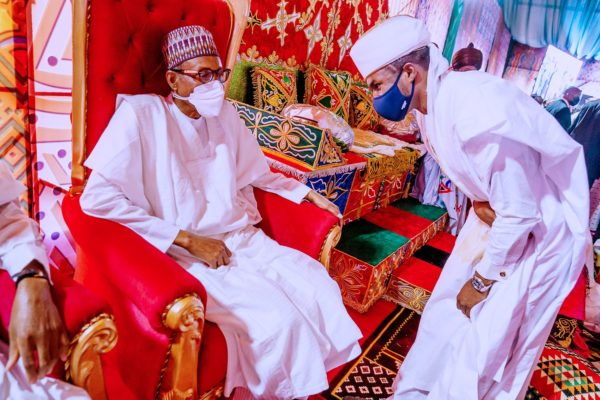 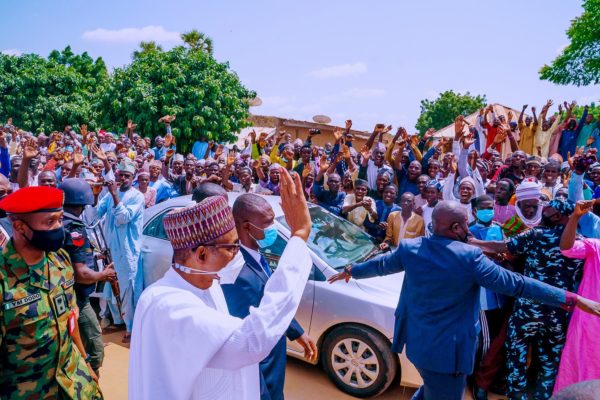 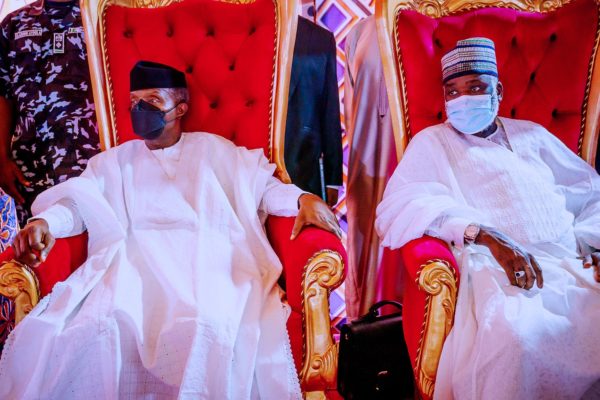 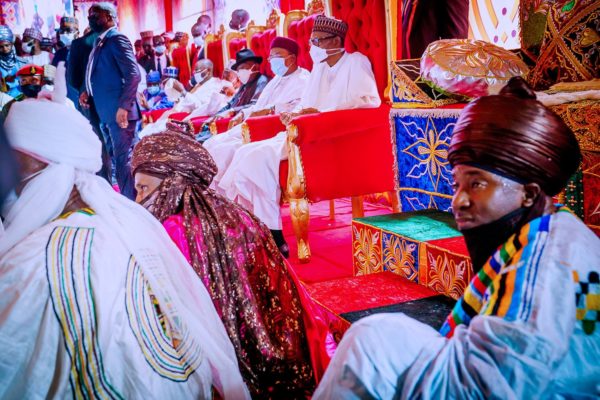 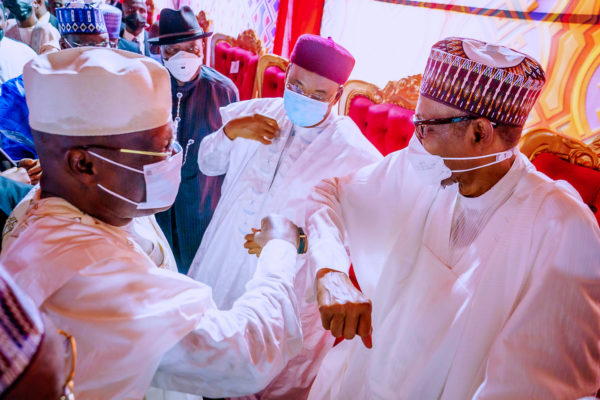 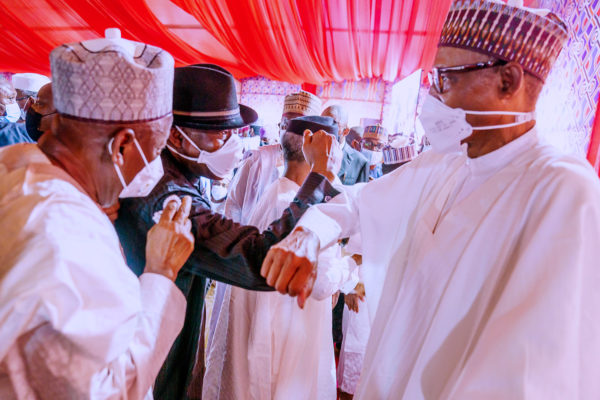 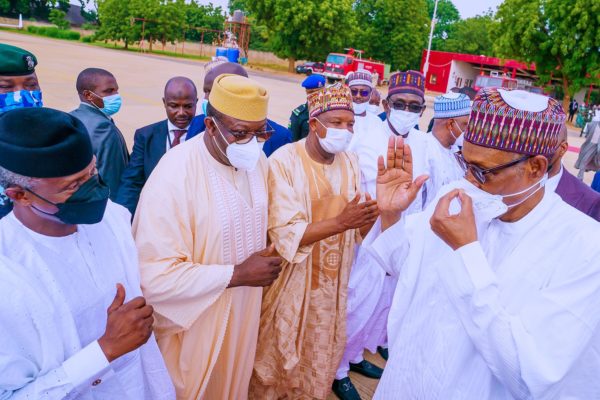 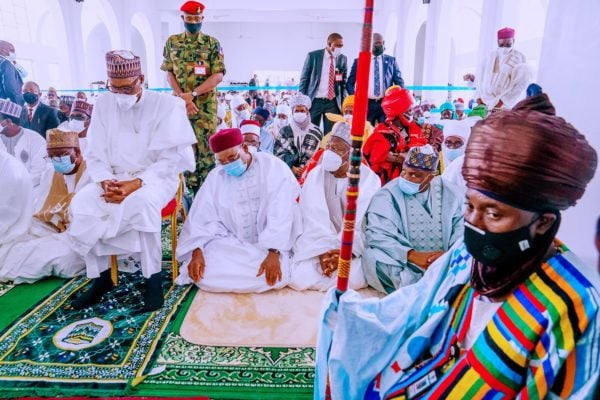 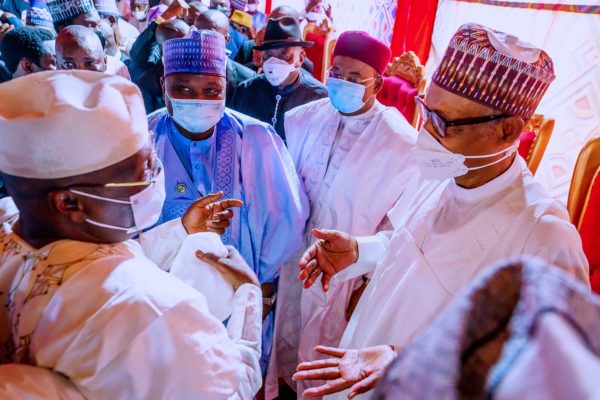 Report: Kanye West bows out of US presidential race

Ayefele on new Music House: God wiped away my sorrow through Ajimobi

2023: ‘Our leaders have failed’ — Ali Baba charges youth to get PVC