On Wednesday, DJ Cuppy, one of the daughters of Femi Otedola, a billionaire businessman, had broken the news that her father took them on a Ferrari shopping, sharing photos of the cars.

In one of the photos, which caused a frenzy on Twitter, Cuppy, a DJ-turned-singer, stood with Temi amid three Ferrari Portofinos, each of which is said to be valued at about N83 million.

Taking to Twitter, Ikorodu Bois, who is known for mimicking top music videos and Hollywood movie trailers, released pictures featuring three wheelbarrows of the same colour as the Ferraris.

Two of the boys then took positions between the hand-propelled construction vehicles wearing coloured wigs, one of which had the same colours as that which DJ Cuppy had during her shoot.

Ikorodu Bois comprises Babatunde Sanni (23), Muiz Sanni (15), and Malik Sanni (10) — all brothers — and Fawas Aina, their cousin who edits and manages the team.

The group began in 2017 when Babatunde decided to share their skills to the world via social media.

They, thereafter, gained attention for making use of household items to depict top gears adopted in movies while also using wheelbarrows to replicate luxury cars, an idea first exhibited by Kaptain Kush, a singer.

These earned them an invitation to the premiere of ‘Extraction 2’, an American action-thriller, following their low-budget remake of the film trailer, after which Netflix gifted them gadgets. 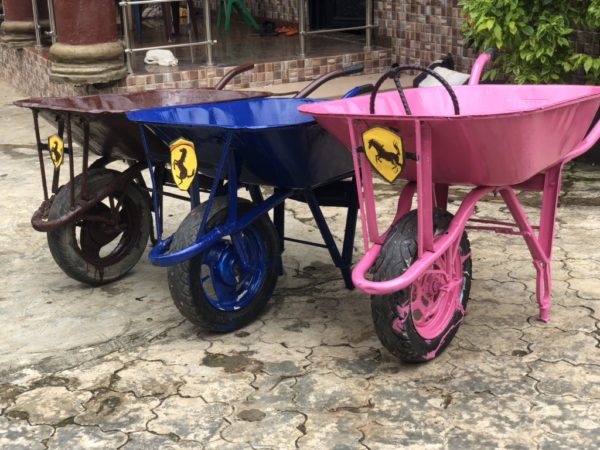 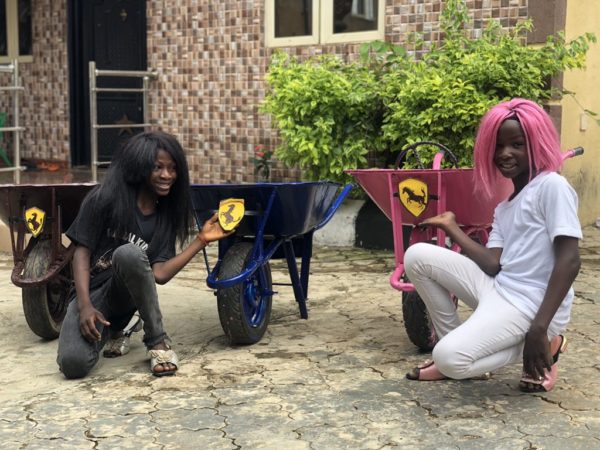 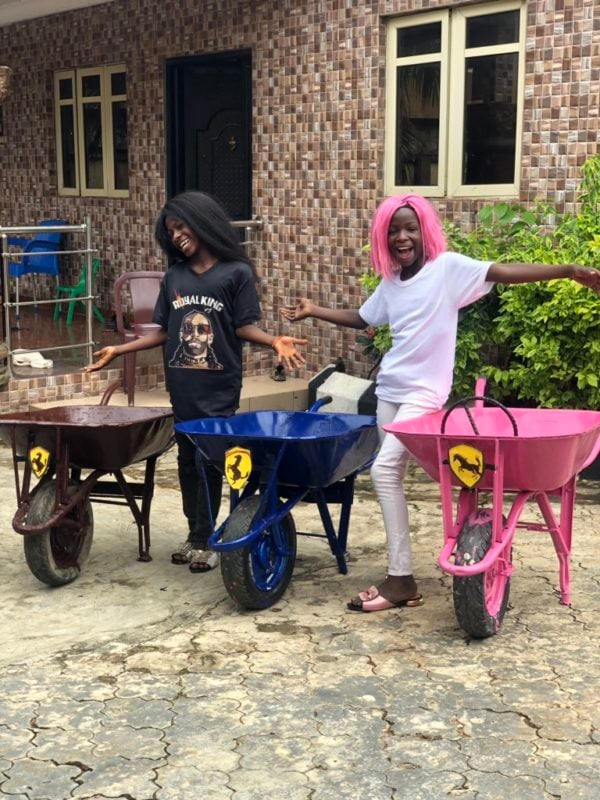