The family of Sylvester Oromoni Jnr, the late student of Dowen College in Lekki, Lagos, has marked his 13th posthumous birthday.

Oromoni, 12, died a few days ago after he was allegedly attacked by “some senior colleagues” for refusing to join a cult group.

But the school had dismissed the claim, alleging that he only sustained injuries while playing football with his colleagues.

On Saturday, members of his family, as well as well-wishers, gathered to pay their respect to the late student.

The family, who shared photos of the event with TheCable Lifestyle, said Oromoni’s ambition has always been to fly planes.

“He always wanted to fly planes,” the family said in a terse note.

The student’s father had earlier told TheCable Lifestyle that the family would mark Oromoni’s birthday despite his demise.

“My son suffered. His birthday is next tomorrow (Dec 4). I’ll celebrate it. I’ll have a cake baked. I’ll cut it on his behalf,” he had said.

The student’s death has continued to generate widespread criticism on social media platforms while the Lagos state government announced an indefinite closure of the school.

Below are photos from Oromoni’s 13th posthumous birthday: 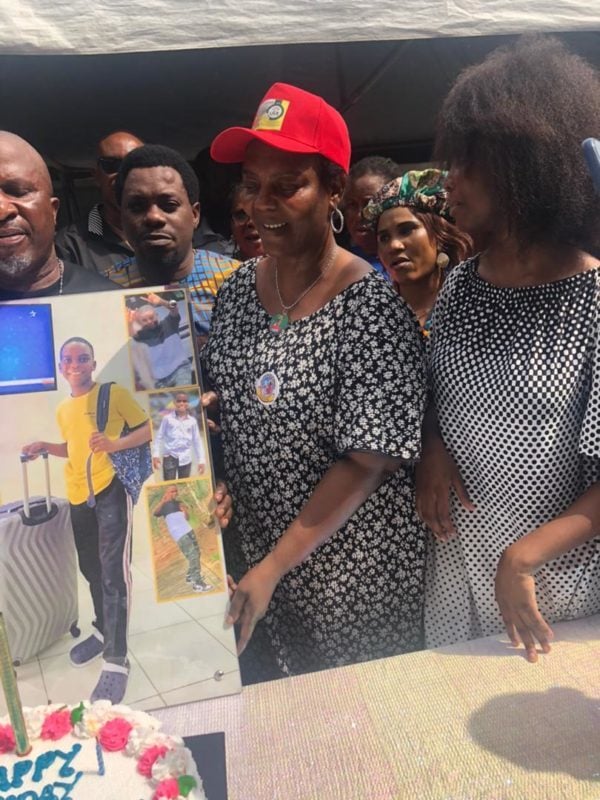 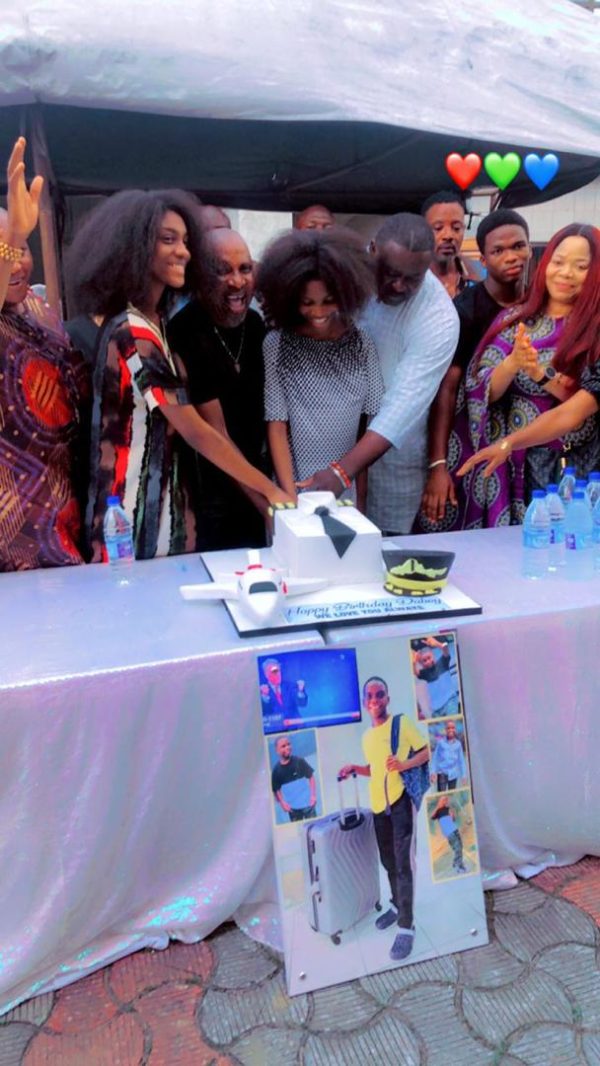 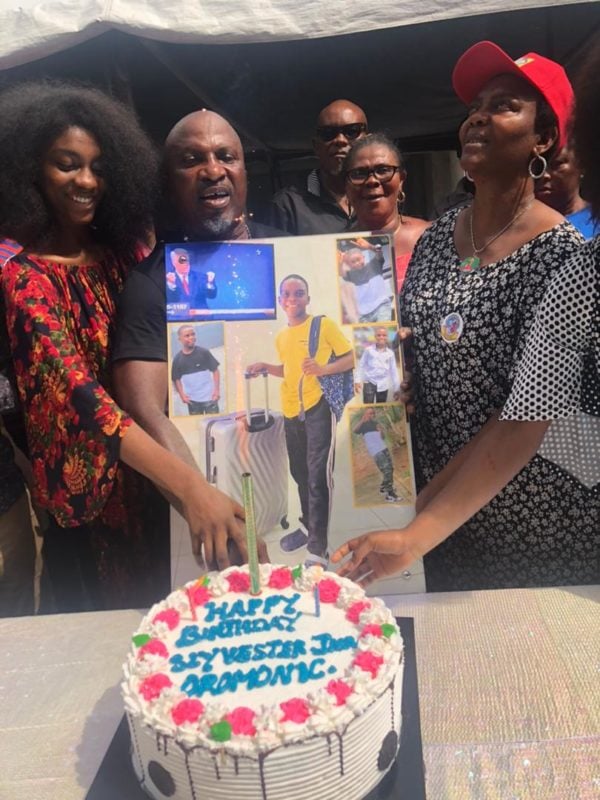 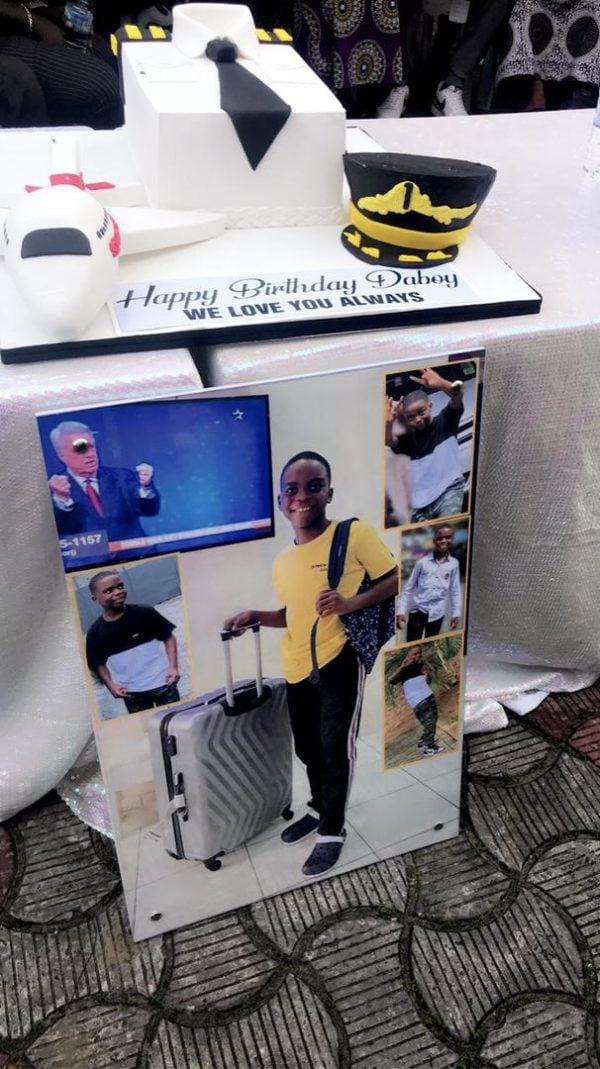 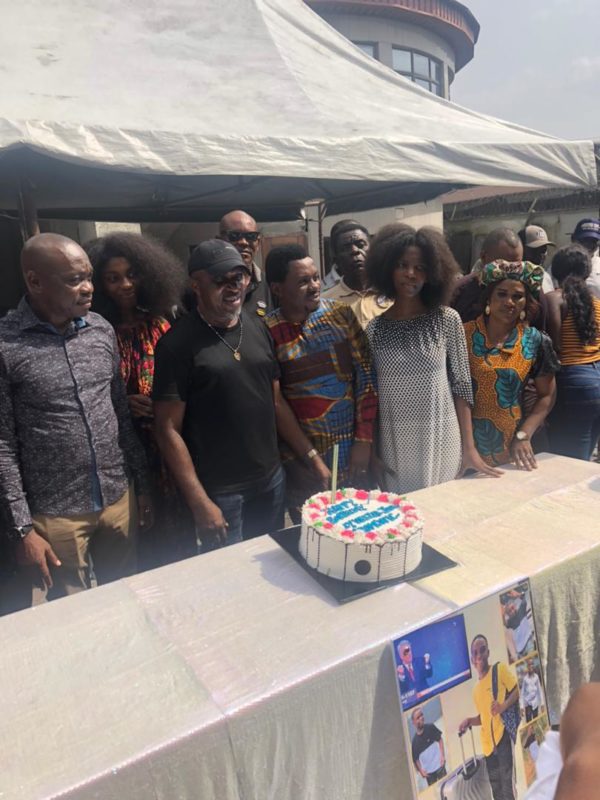 Akeredolu searches for young boy who drew his portrait

Nigerian teen gets 19 scholarship offers ‘worth $5m’ from US, Canada varsities

There’s no ‘bloody musician’ better than M.I Abaga and me, says Jesse Jagz