The Nollywood actor was named “Chi Turu Ugo 1”, translating “one crowned by God”.

He was conferred with the honour under Felix  I. Njoku, the Ogaraku II of Logara.

The ceremony, which took place on December 26, witnessed the presence of Igbo citizens and friends alike.

Nwigwe has appeared in socially engaging films and was cast in ‘Black November’, a 2012 action drama, opposite the likes of US’ Oscar-winning Kim Basinger and Akon, the Senegalese showbiz mogul.

He also starred in the forthcoming thriller ‘Badamasi: Portrait of a General’.

Quizzed about his relationship life during a chat with TheCable Lifestyle, Nwigwe said: “You’ll hear about me soon. I’m a private person, I don’t want to be out there. Whenever you hear a wedding happening, then it did.”

On his role in ‘Eagle Wings’, a 2021 Nigerian war action drama film, the actor said: “I’ve been involved in socially relevant conversations throughout, not just films.

“It’s a journey I found myself on. It’s not a case where it’s only what I want that comes to me. But you can call it the law of attraction because I had genuinely wanted to tell stories that initiate conversations.”

Nwigwe began his career in university as a runway and print model before transitioning to acting. He made his film debut in ‘Wheel of Change’, a 2004 film directed by Jeta Amata. 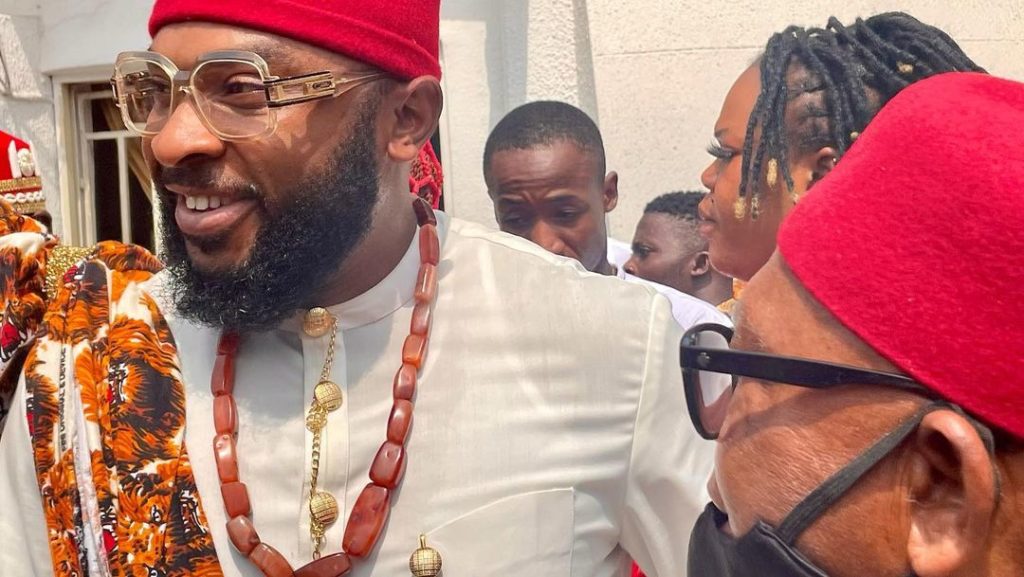 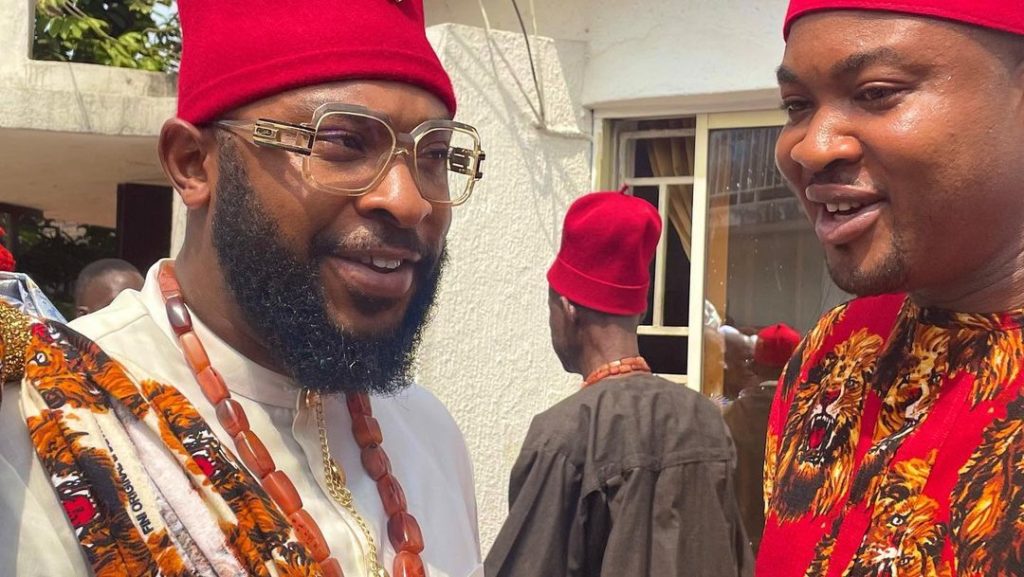 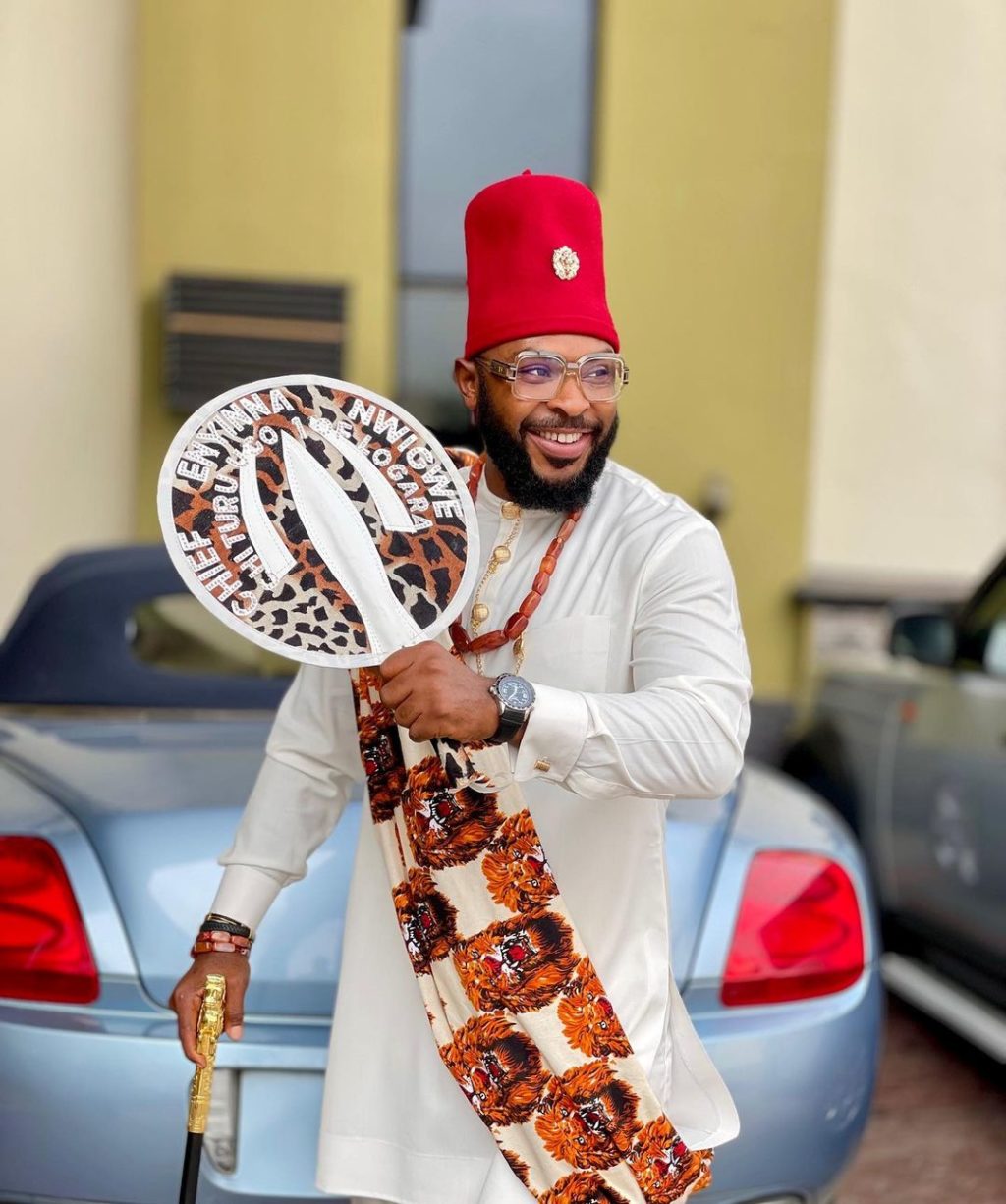 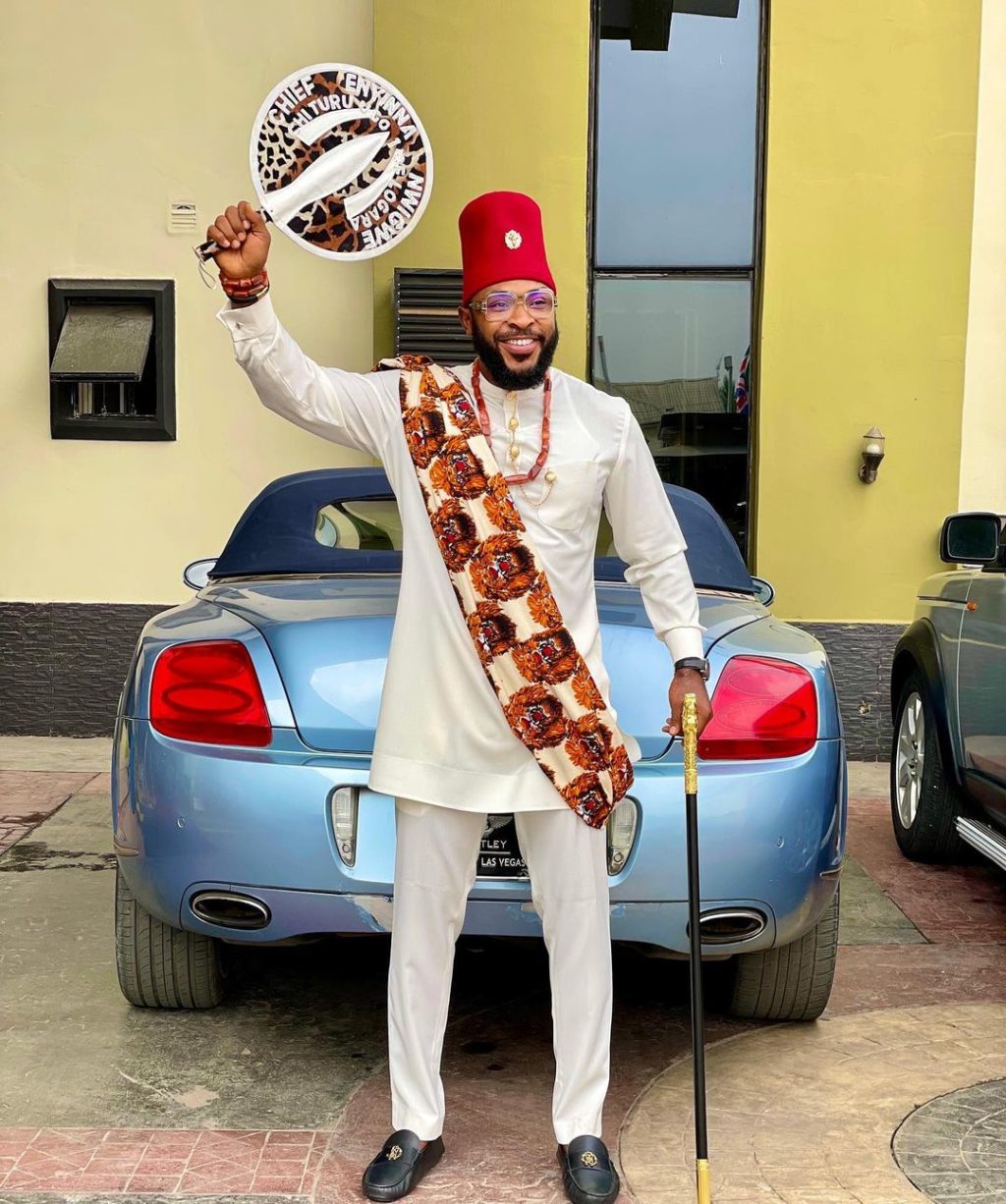 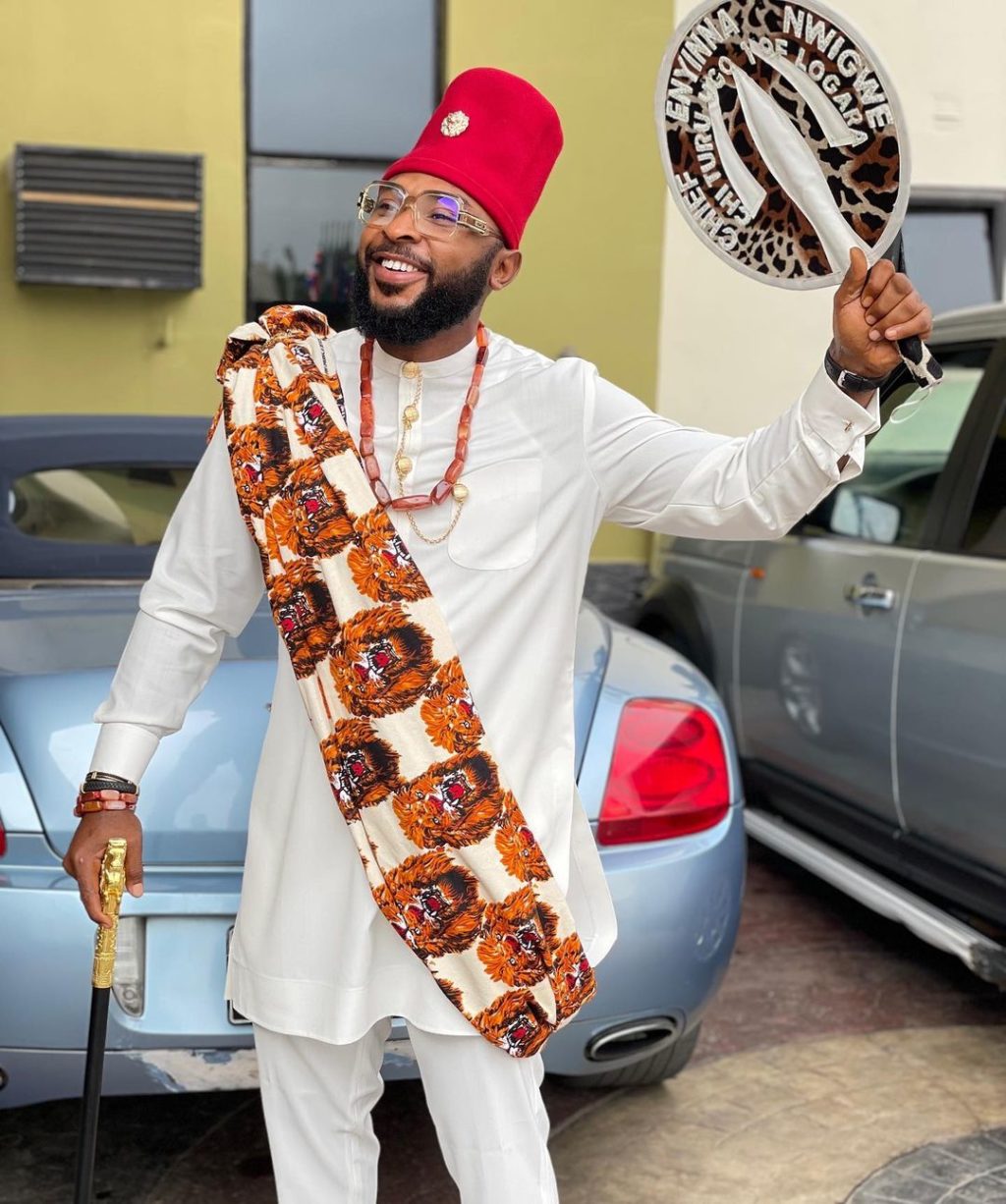 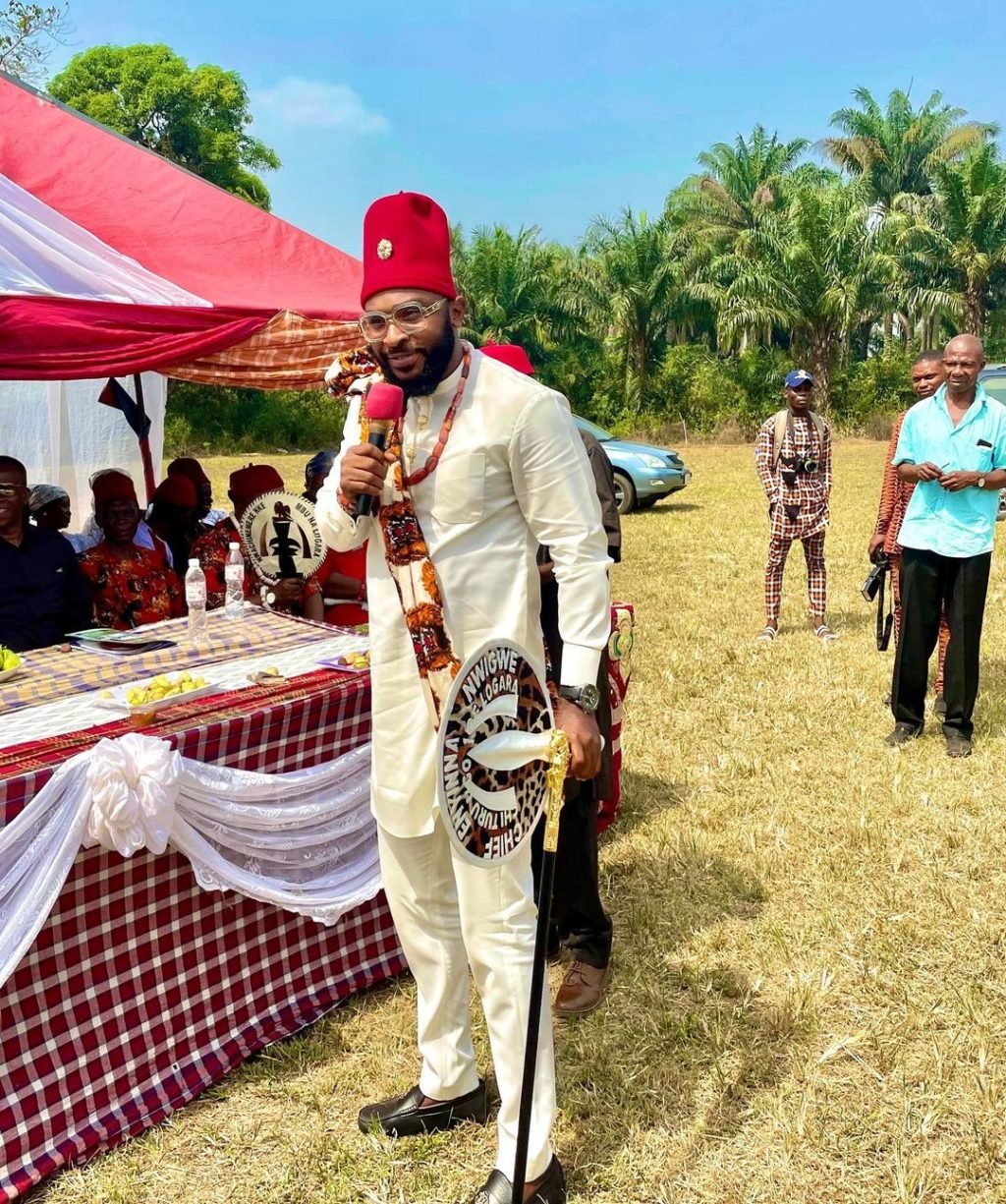 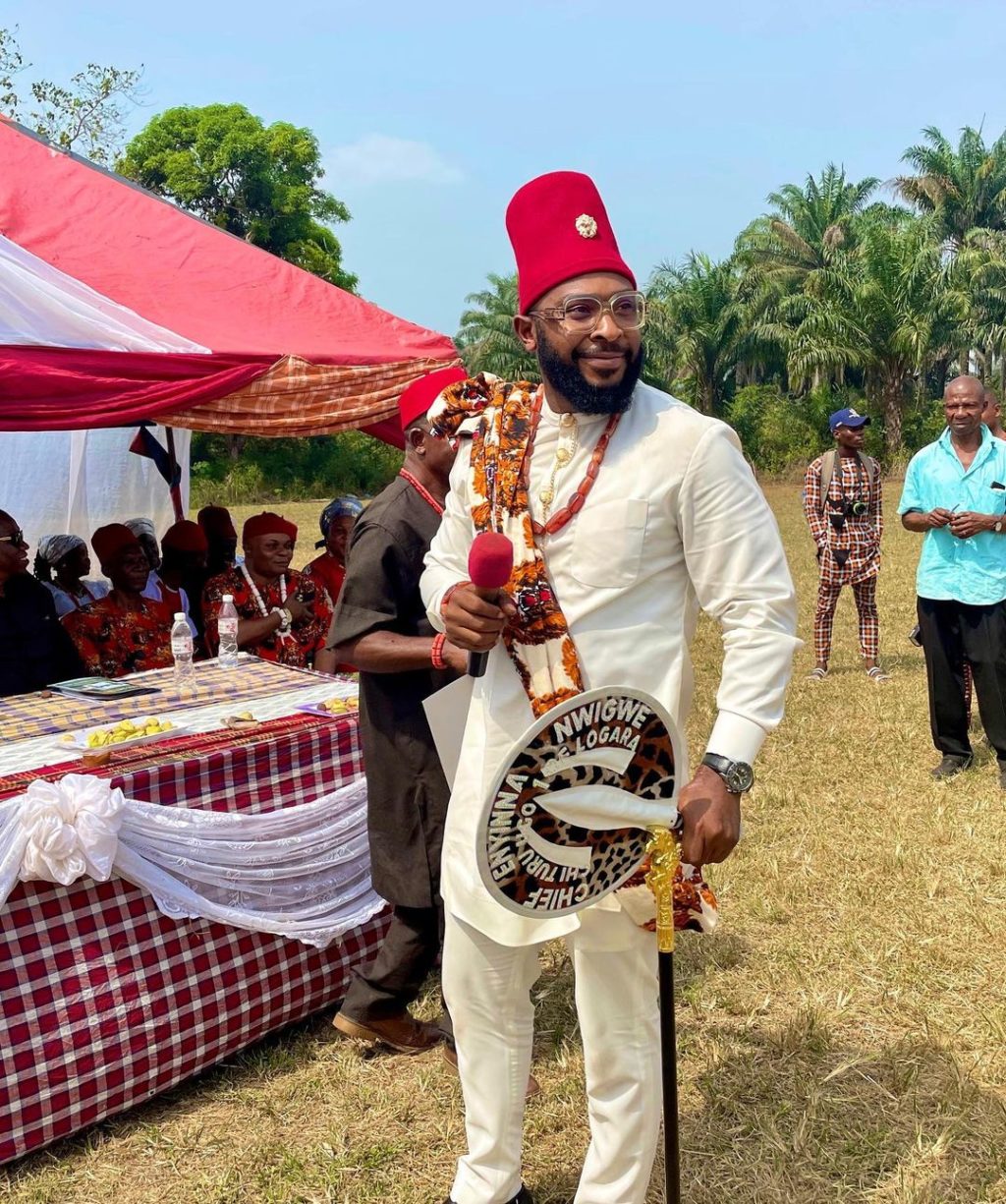 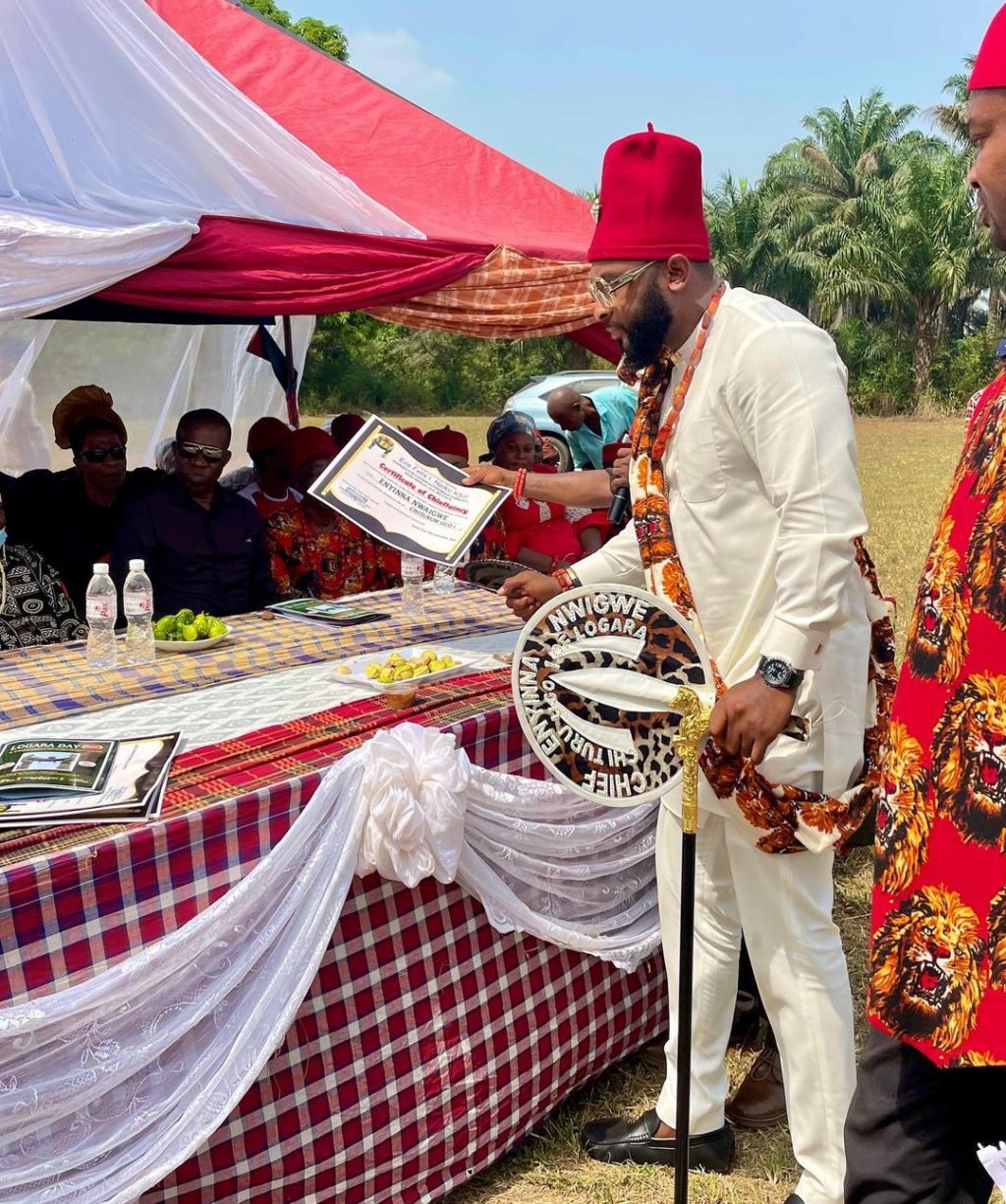