Florence Otedola, the Nigerian disc jockey better known as DJ Cuppy, and Ryan Taylor, the UK boxer, were recently out on a date.

The duo have been in the public eye in the past weeks since a video surfaced of Cuppy getting a ring from Taylor in what is believed to be a marriage proposal.

They also shared a kiss in the midst of a crowd and in the background of ‘Marry You’, a song by Bruno Mars.

In a post on her Instagram page on Monday, the ‘Gelato’ crooner shared pictures of herself and Taylor having fun in the United Arab Emirates.

The pair also enjoyed intimate moments while having drinks and dancing.

In the caption of the posts, the DJ described Taylor as her “soulmate”.

“Soulmates are two people who bumped into one another and said, ‘There you are’,” she wrote.

Ryan also shared the pictures on his Instagram story with the caption: “CertiCuppyDatttt”.

DJ Cuppy has established herself as a popular figure across the international music space.

In September, she bagged a master’s degree in African Studies from the University of Oxford in the United Kingdom.

See the photos below. 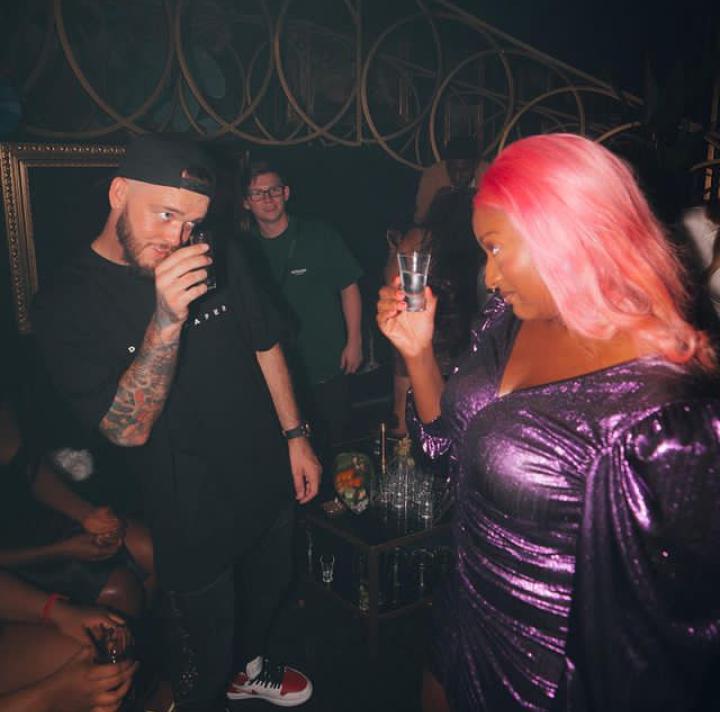 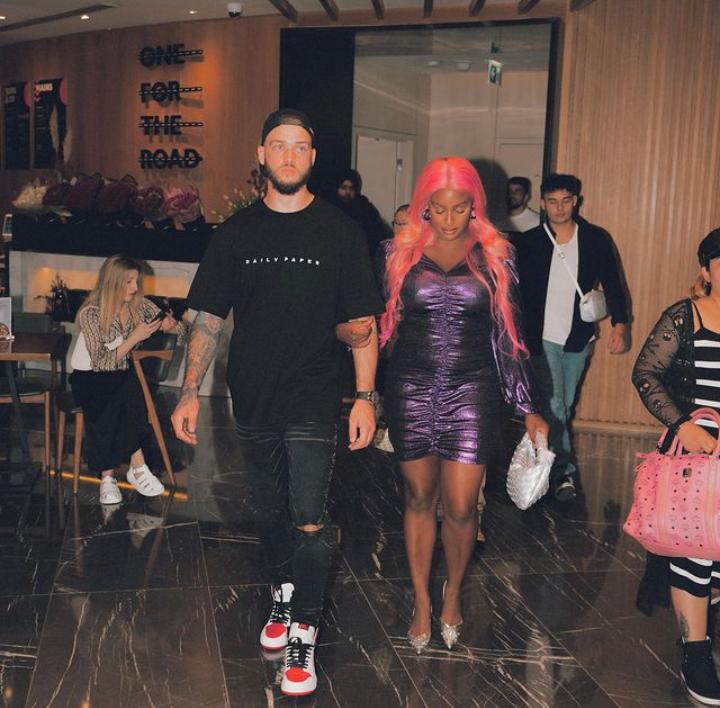 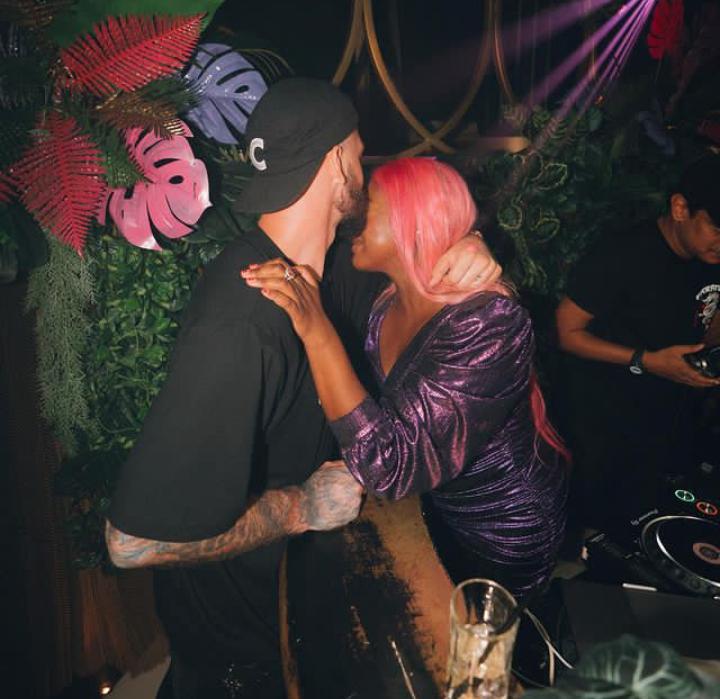 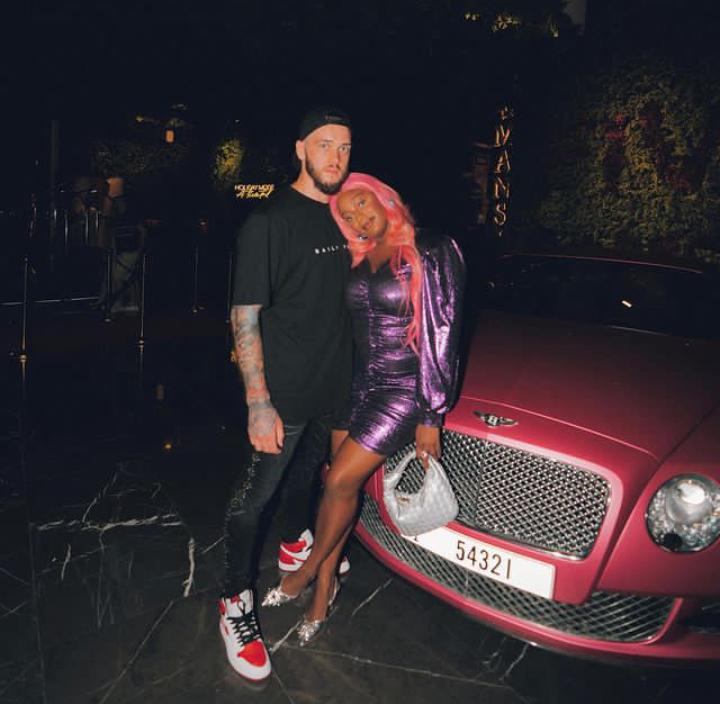 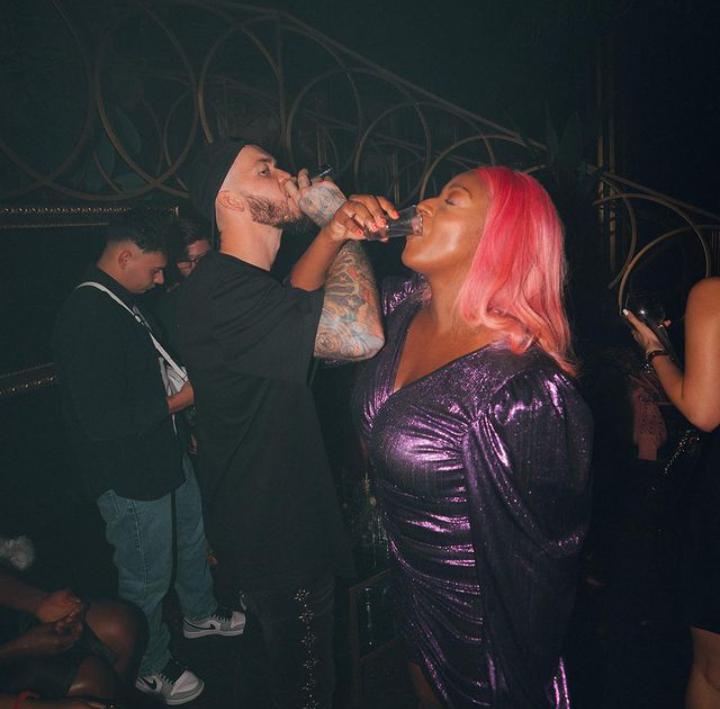 Mike Bamiloye: How my wife supported my ministry with her NYSC allowance

Confessions of a career-loving mom

Prince Harry, Meghan Markle’s whirlwind romance to be made into a movie