It was a night of colours and class as Nollywood stars, filmmakers, and movie lovers graced the red carpet and premiere of ‘The Stranger I know’.

Among the public figures who attended the event is Deyemi Okanlawon who also starred in the film.

The movie dwells on the story of Janet, the budding actress, who gets her very first lead role in a big-budget Nollywood movie.

Janet moves to Lagos and finds herself falling in love with Jonathan, her short-let landlord.

‘The Stranger I Know’ is set to be in cinemas nationwide from August 19.

The movie also features Nollywood actors such as Toyin Abraham and Aderonke Moyinlorun.

The project is directed by Akin-Tijani Balogun.

Reacting to the massive turnout and positive reactions from the audience during the screening, Aderonke Moyinlorun, the film’s executive producer, said: “It’s so surreal to have these amazing people.

“I am passionate about telling stories that are relatable. The Stranger I know is a story of love and forgiveness and I know that the Nigerian audience will love it. It will start showing in cinemas nationwide from August 19th’.”

See the photos from the screening below: 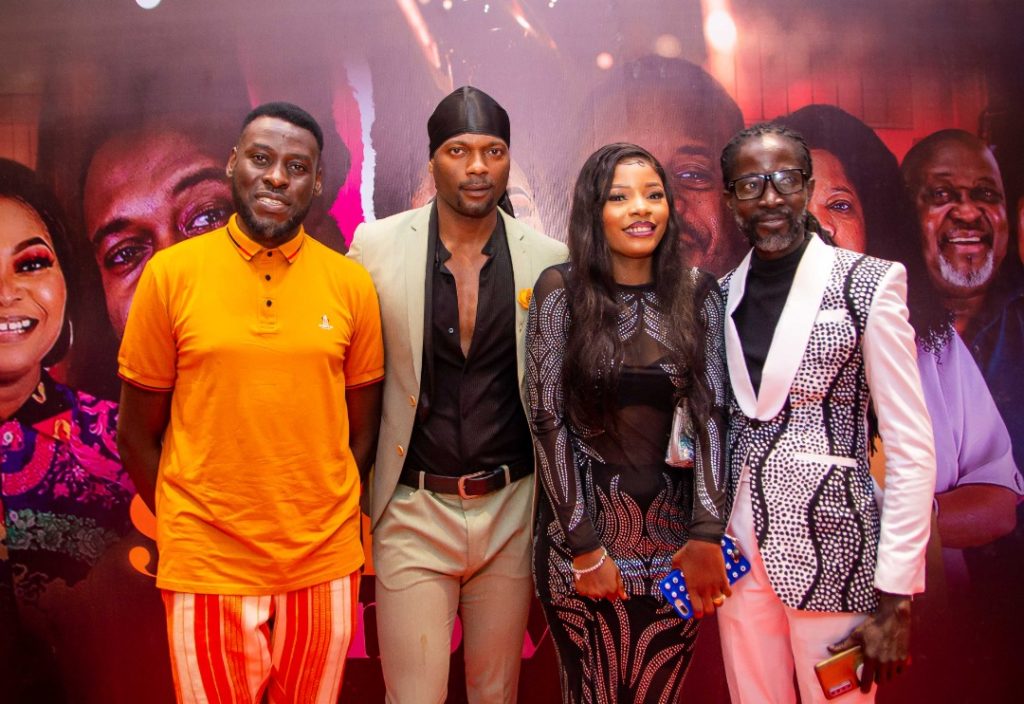 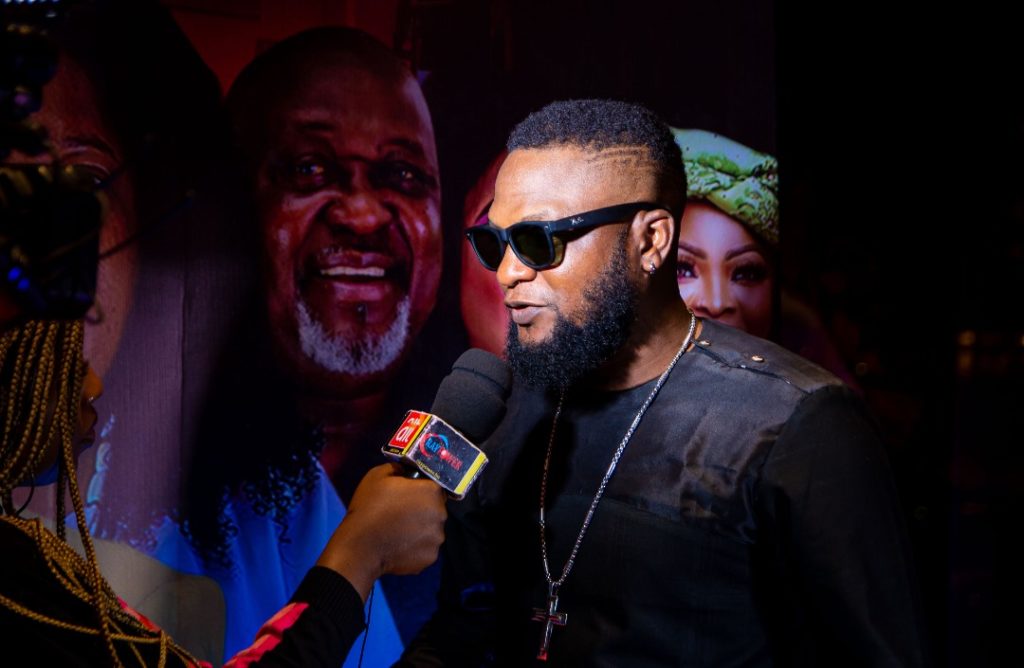 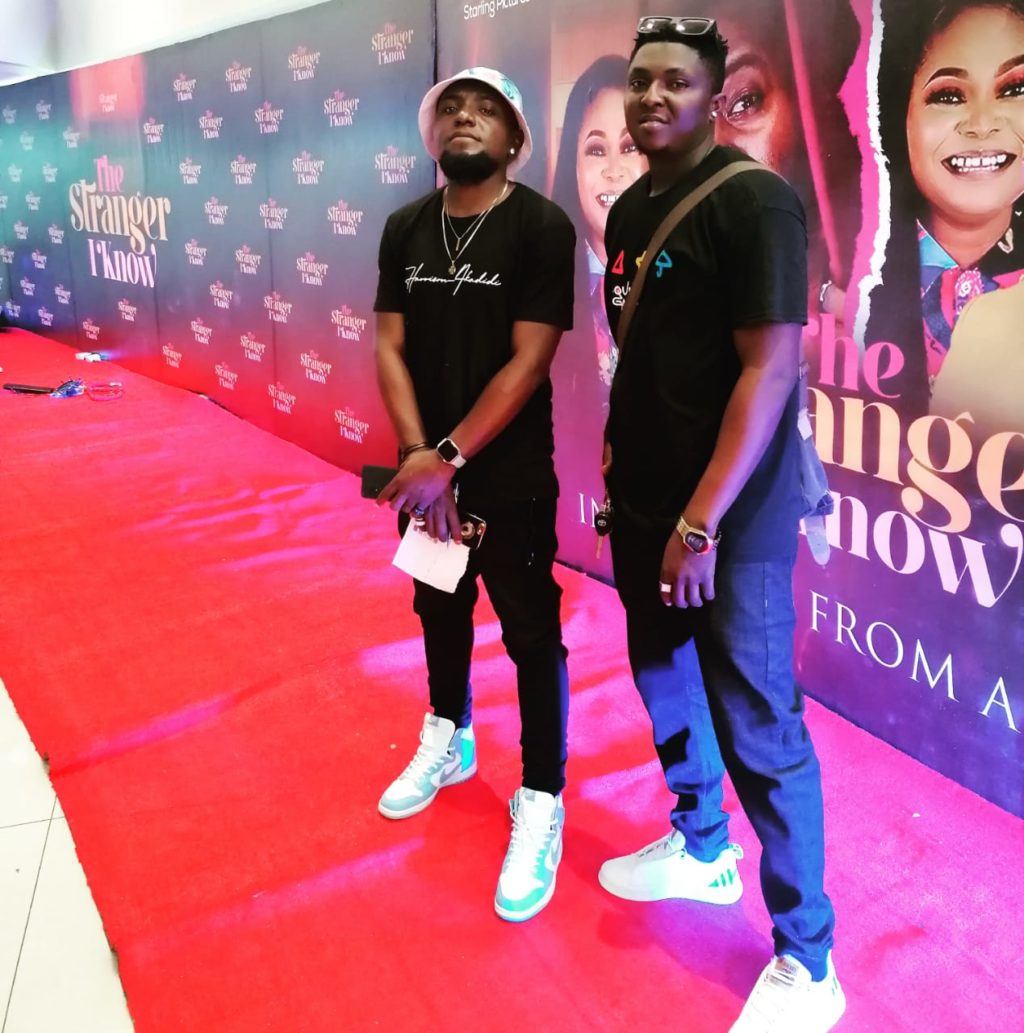 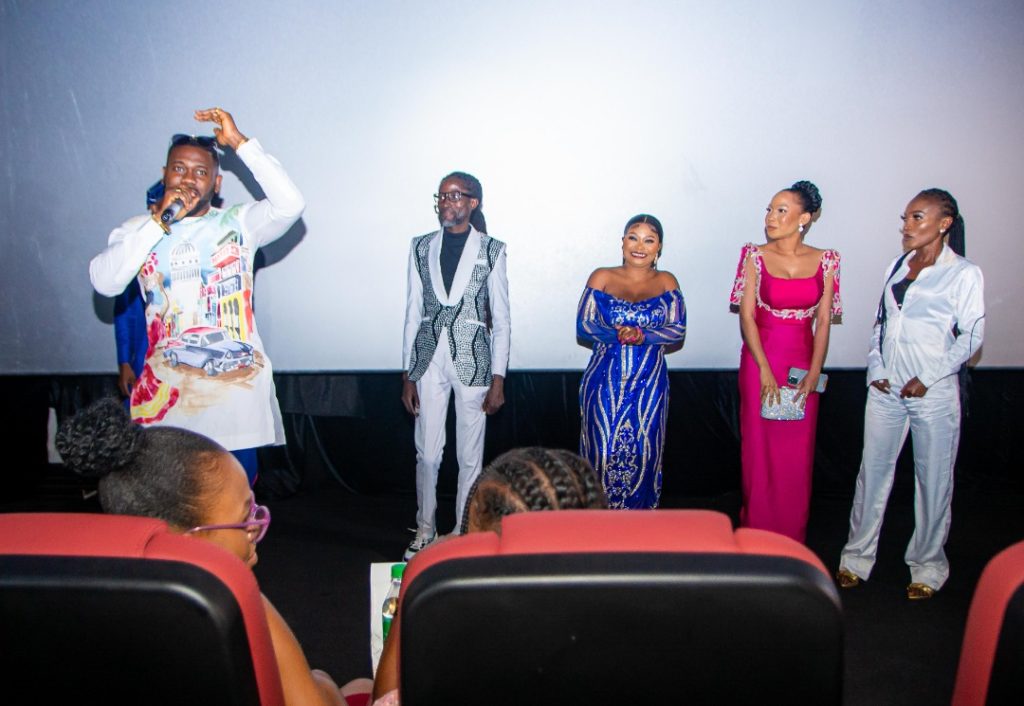 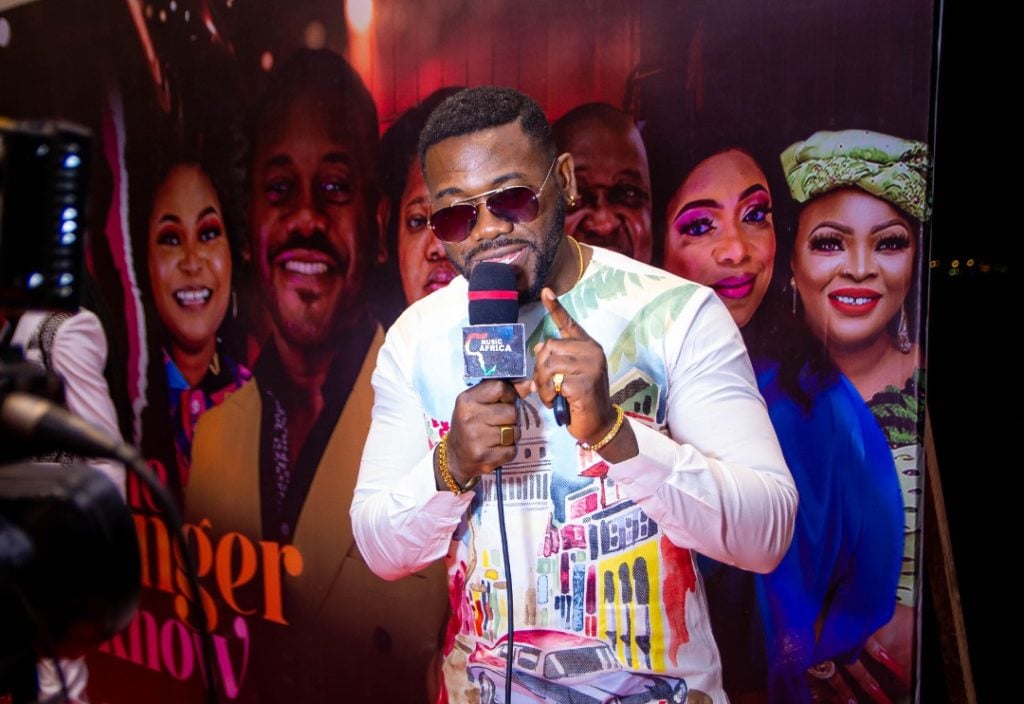 Omoni Oboli: Growing up in a broken home inspired me to direct ‘Moms at War’