The latest edition of the magazine examined how the Africa’s music industry has continued to garner global recognition in recent times and the roles played by several of the continent’s top musicians.

“The next musical revolution is brewing in Africa,” Gail Mitchell, an author with Billboard, wrote in the article.

The magazine also highlighted the impact of the three singers to the growth of Afrobeats in the continent and how they have brought African music into international limelight.

It also sees the gifted singers reflect on how the coronavirus pandemic has affected their individual plans for the year.

According to Tiwa Savage, the dawn of the novel disease has made her “realize how fragile life is and how we take it for granted.”

Davido took to his social media page to share the feat with his numerous fans, noting that such was indicative of the unity among Nigerian artistes.

“I cover magazine I cover magazine !!! @billboard cover with my sister @tiwasavage  and brother @mreazi !!! …. ‘The forces that unite us are intrinsic and greater than the superimposed influences that keep us apart.” – Africa must!,” he wrote on Twitter.

I cover magazine I cover magazine !!! 🌎🌎🌎 @billboard Cover with my sister @tiwasavage and brother @mreazi !!! 🙏🏿 …. “The forces that unite us are intrinsic and greater than the superimposed influences that keep us apart.” – Africa Must Unite ! I DREAMT OF THIS SHIT!! ❤️❤️ pic.twitter.com/bUT8F8EY9N

The ‘OBO’ crooner, while recounting how Chioma, his fiancée, tested positive for the virus before recovering, described the experience as “crazy.”

Mr Eazi also revealed that he had been making the most of the lockdown to pursue his business interests.

On stereotypes about Africa, the singers pointed out that while there has been improvement on how people see the continent, there is still widespread misconception about it.

“Some people are still not fully educated about how life is here,” Davido told the media outlet.

Also speaking, Tiwa Savage said: “It was a lot worse before, when people literally thought we lived in trees. That was a big misconception. But it’s changing as people see pictures via social media when people visit places like Ghana, Tanzania, South Africa and Zimbabwe.”

Similarly, Mr Eazi said: “The misperception I always run into is one of general ignorance: people classifying all music coming out of Africa as Afrobeats.” 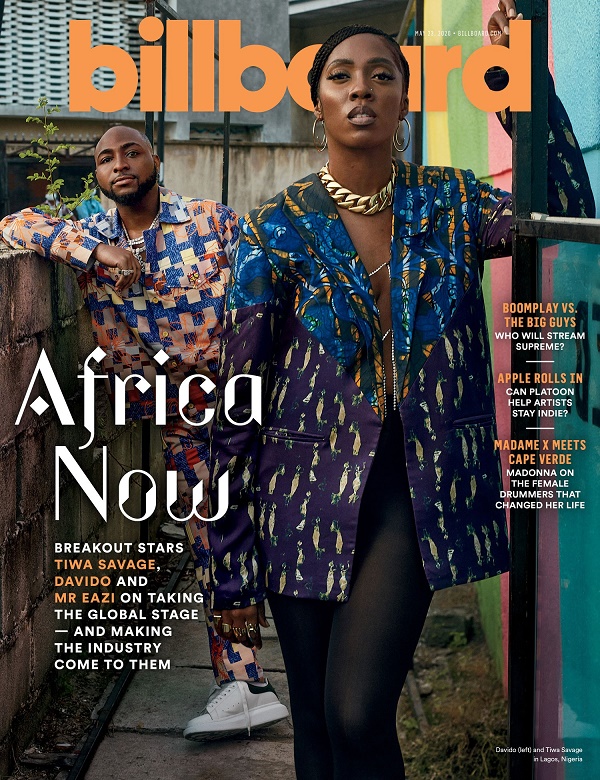 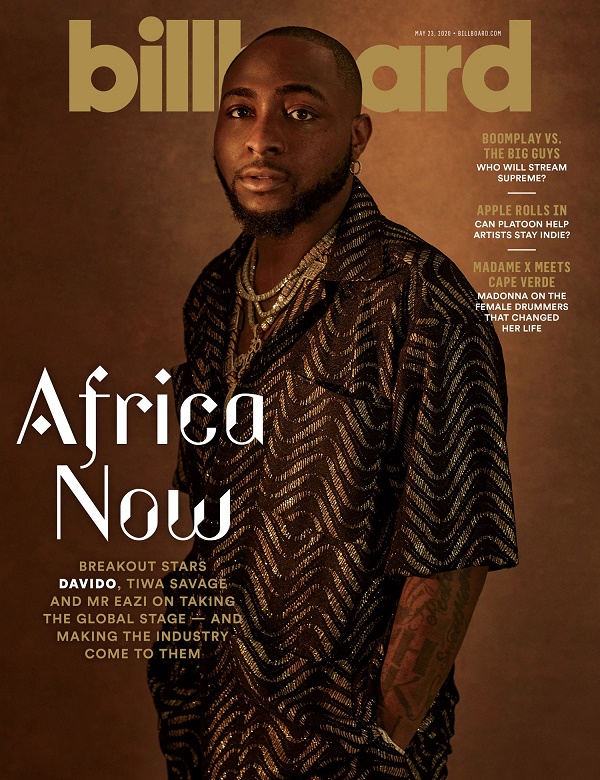 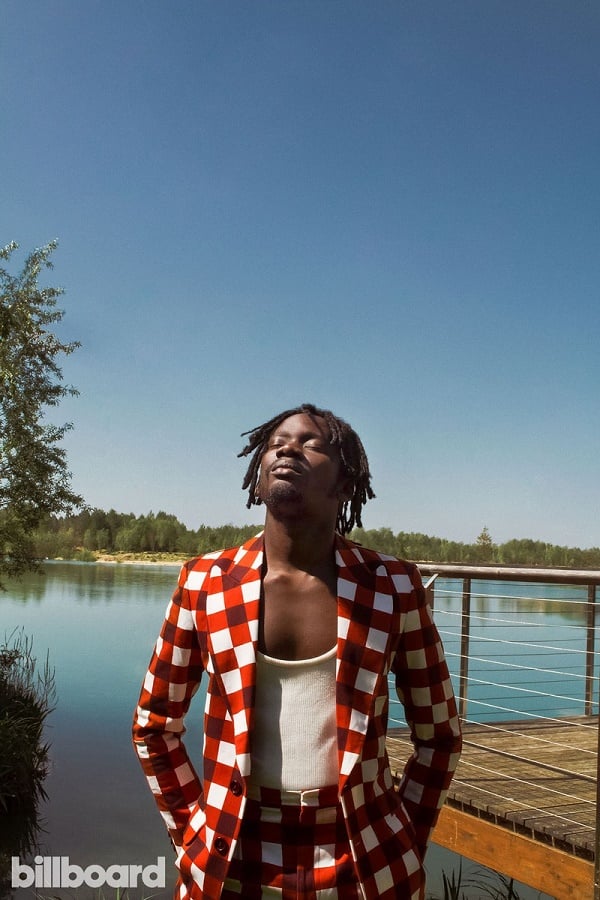 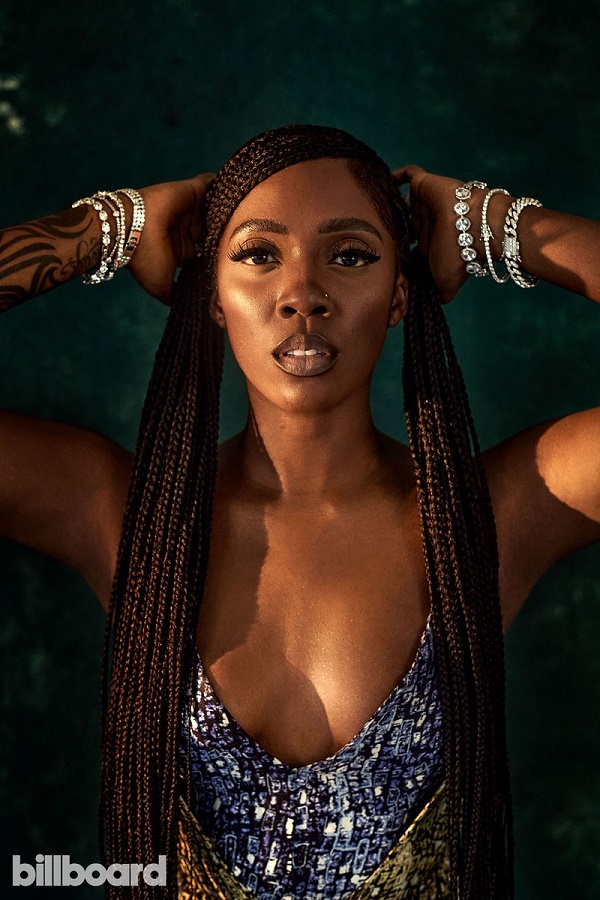 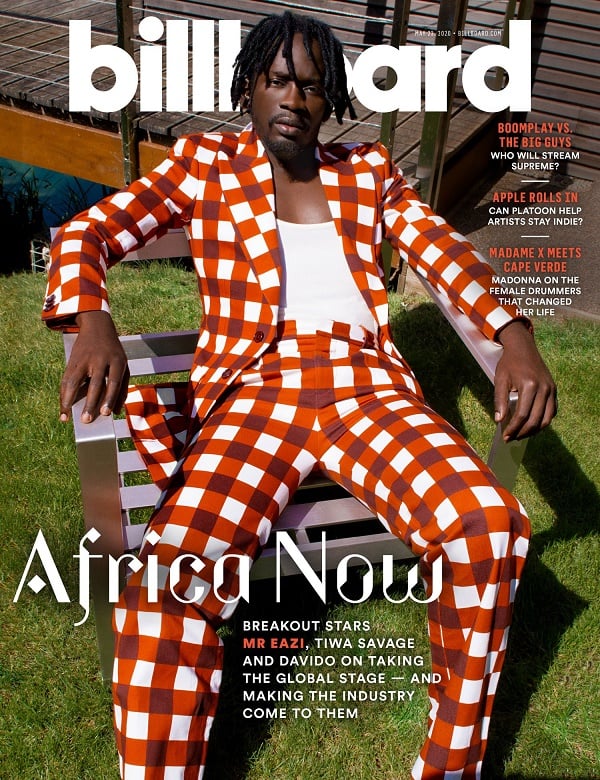 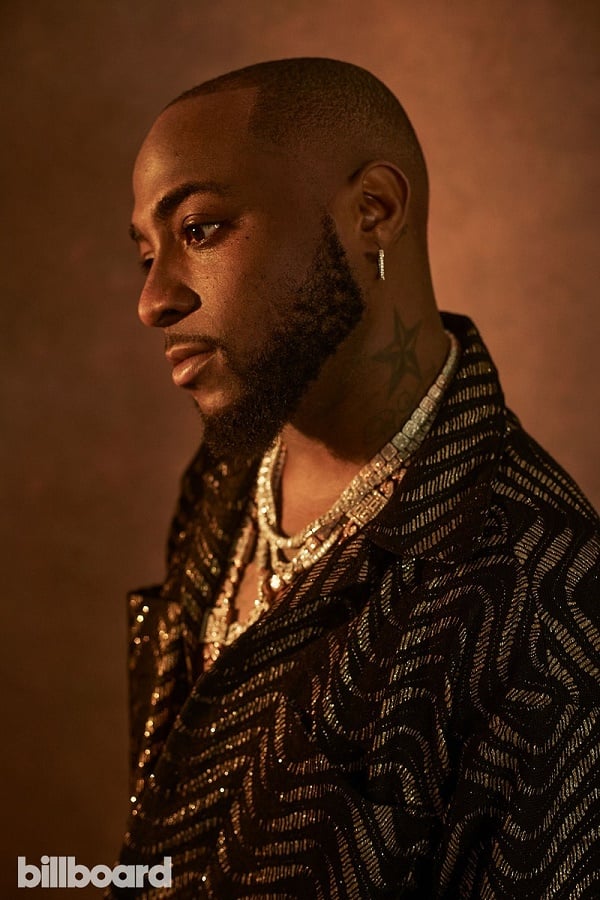 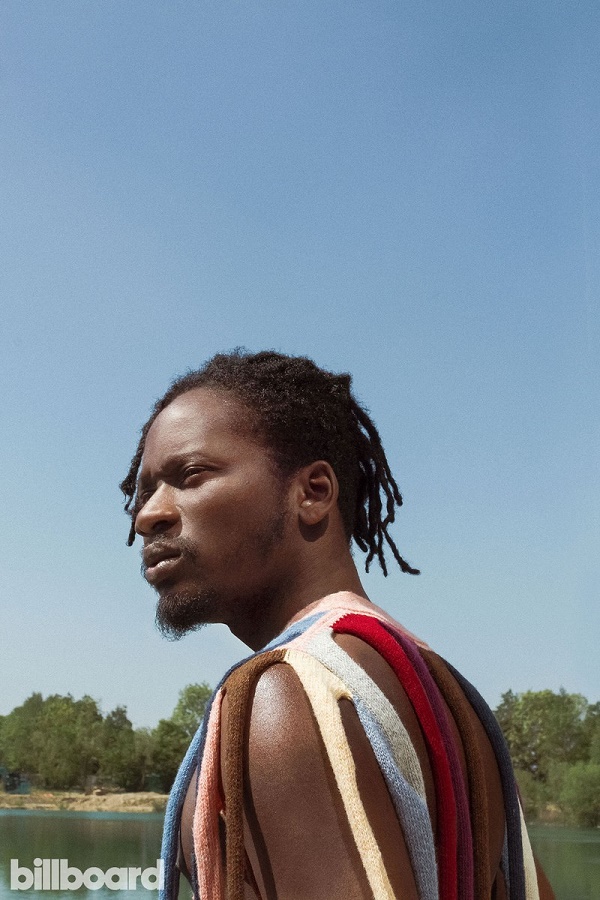