Davido, the ace Afrobeats artiste, was present to dazzle fans with vibrant renditions of his numerous hits at the grand finale of the Glo Battle of the Year.

The event, which was held at Eko Convention Centre on Saturday, also saw performances from other music stars like Simi and Teni.

Also present were entertainment heavyweights like Gordon, Do2tun, Broda Shaggi, and Salvador, a comedian from Uganda, among others.

The annual competition spotlighted the best breakdancing skills from participants who graced the stage with energetic moves as they competed for the final prizes.

The dance battles on showcase in the grand finale include Bboy, Bgirl, and breakdancing crew displays.

The Bgirl semi-final saw Vicky, the defending champion, outclass Vibe before eventually losing her crown to a 23-year-old Cruxy in the final.

Lil Dan was the winner of the Bboy, defeating Lil Vic and Whirlz in the semi-final and final, respectively.

The Six One Nine crew retained the crown as the undisputed group with the best creativity and synchronisation in the crew category, beating the Eleven All Starz in the final. 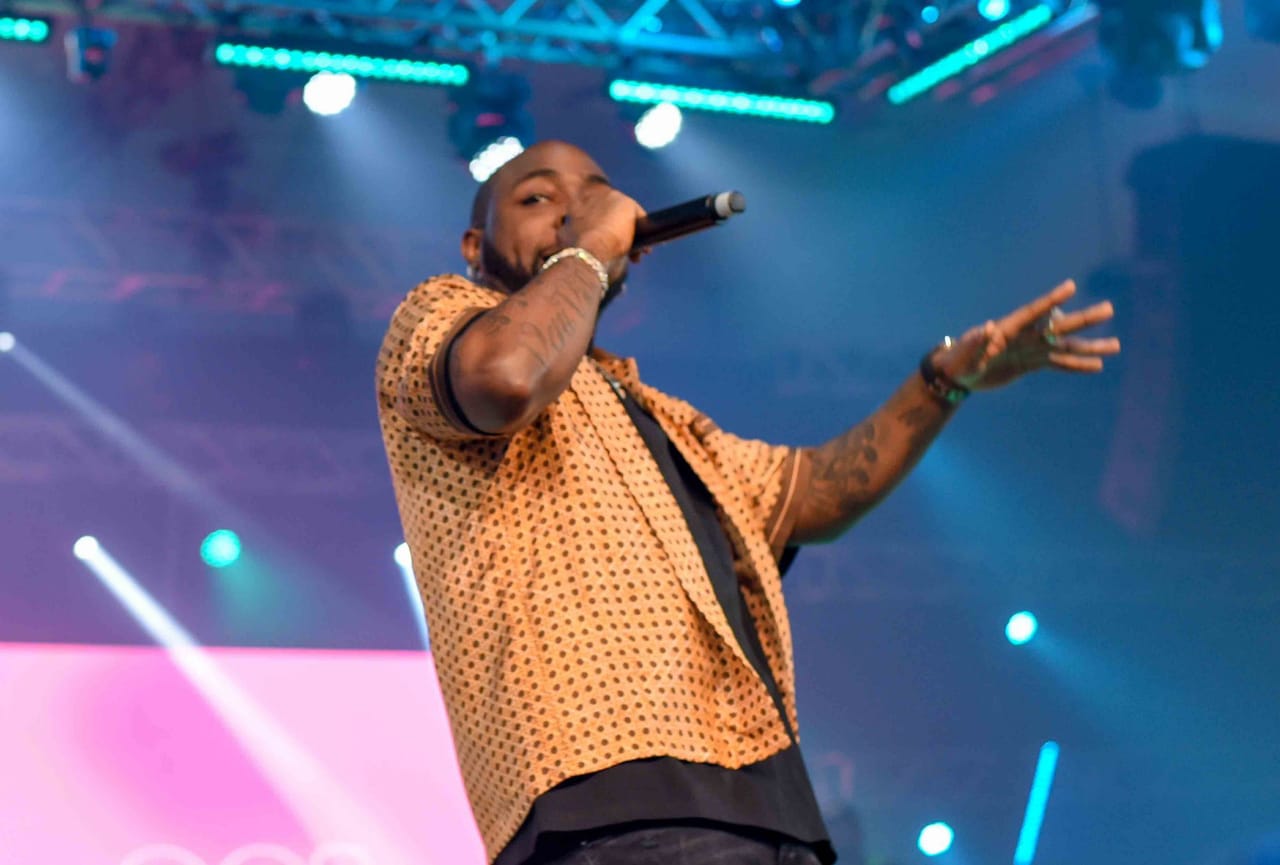 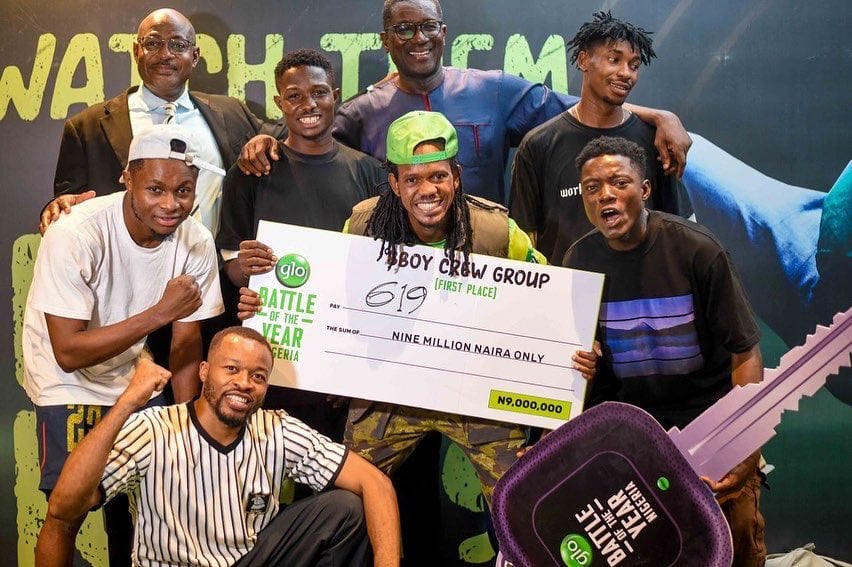 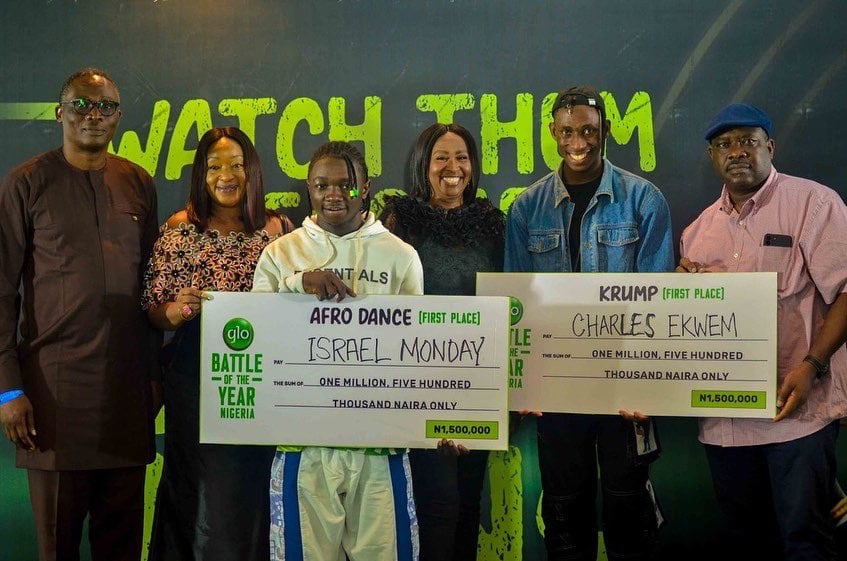 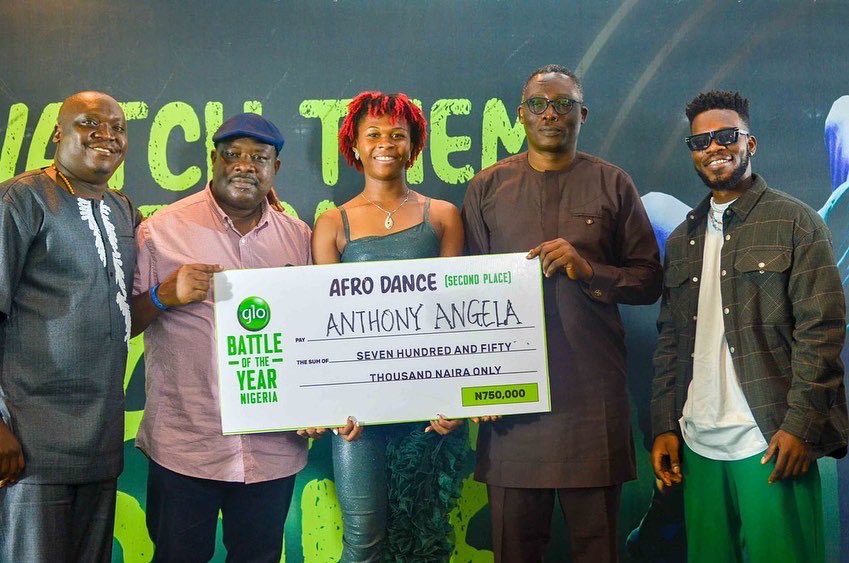 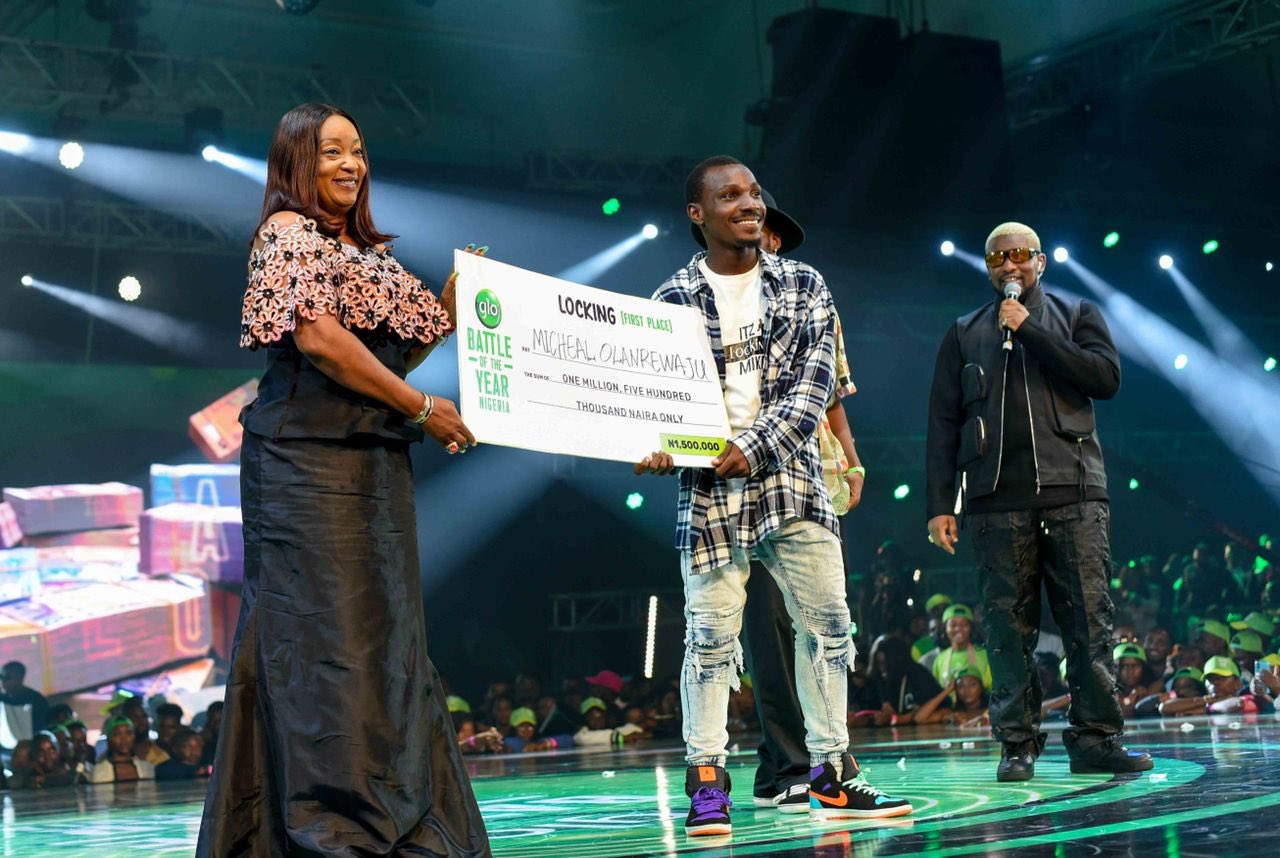 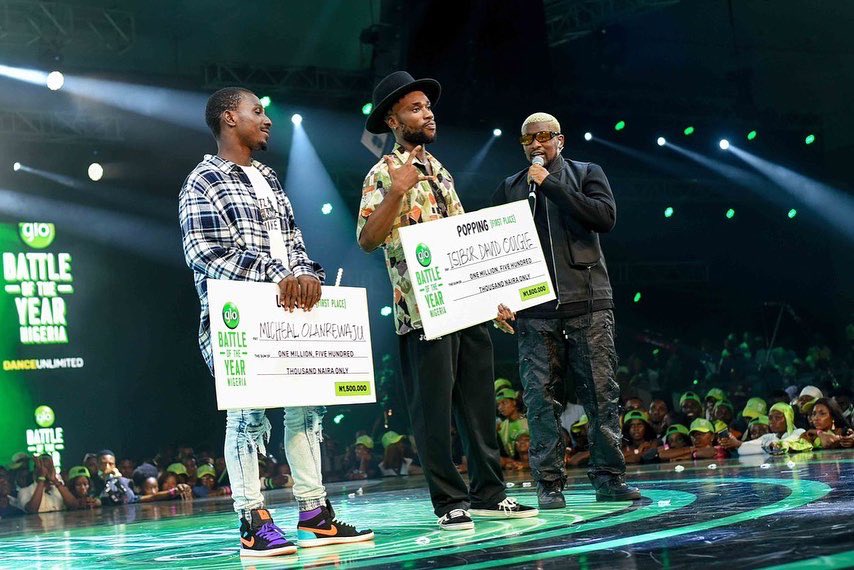 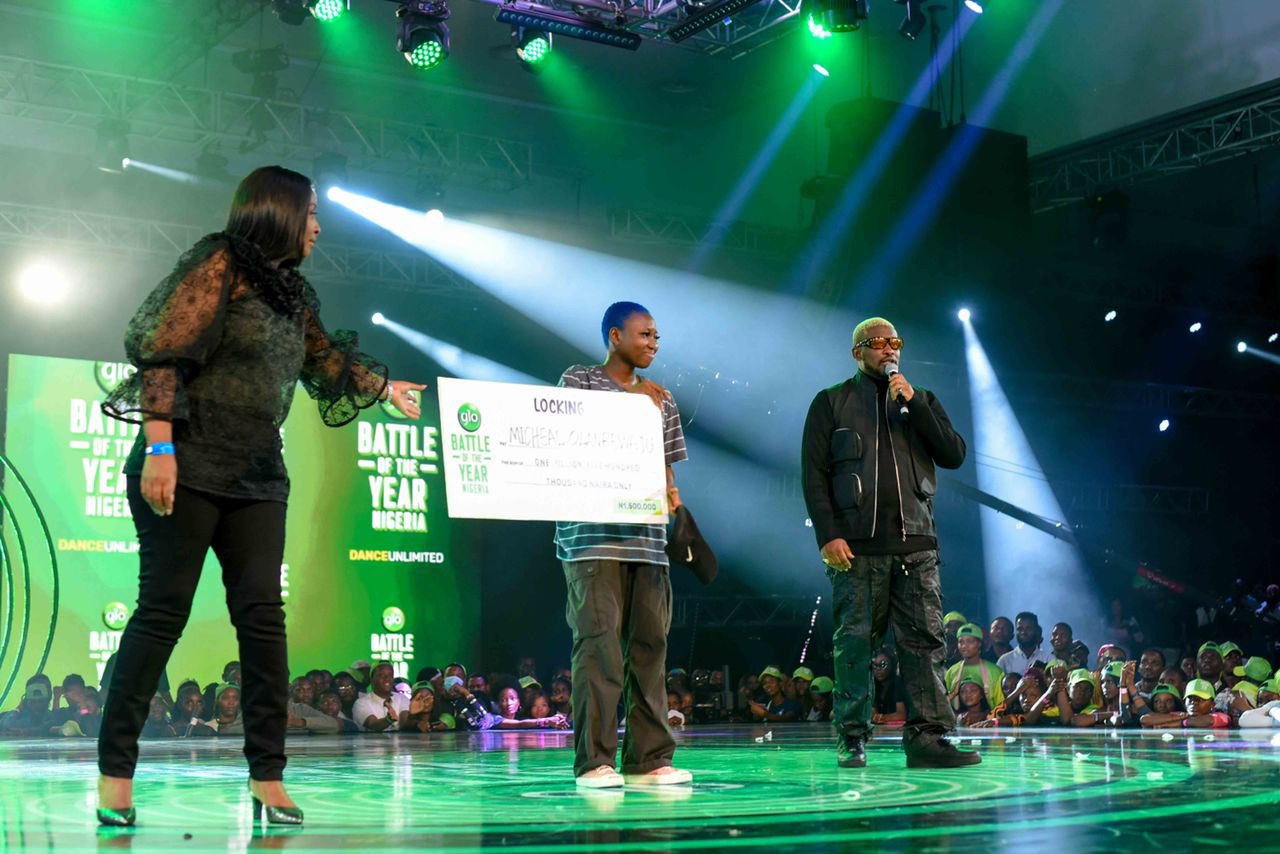 Liquorose: I was depressed for four months before coming for BBNaija