Music lovers came out in their numbers, giving an audience to budding artistes at the maiden edition of The Showcase Live event in Lagos.

The event , which held in Victoria Island on November 18, featured performances from 17 artistes.

Among them are the vocalists Jomanie, Manuel Muzic, Angelika Belle, Cill, Ntwyn, Eljay, Amakarh, and Beekay.

The event had performances from rap artistes like Jordanstyls, with a breath-taking freestyle from Zez.

The Showcase Live, its organisers said, set out with a goal to reward younger aristes across the world.

The project, they added, is connect them with investors and promote their projects.

With the structure of the event, the organizers said  they have been able to pay up to N1 million to different artistes in different ways, including through ticket sales.

“We designed the platform to build an ecosystem for the music industry,” said Eshio Joseph, its founder.

“The Showcase Live event has plans to keep rewarding talents with not only the platform but paying them with the total sales from profit on the ticket.

“This makes it the first of its kind initiative anywhere in the world. They have consistently told their stories through their songs and have built a fan base for themselves.”

See the photos from the event below. 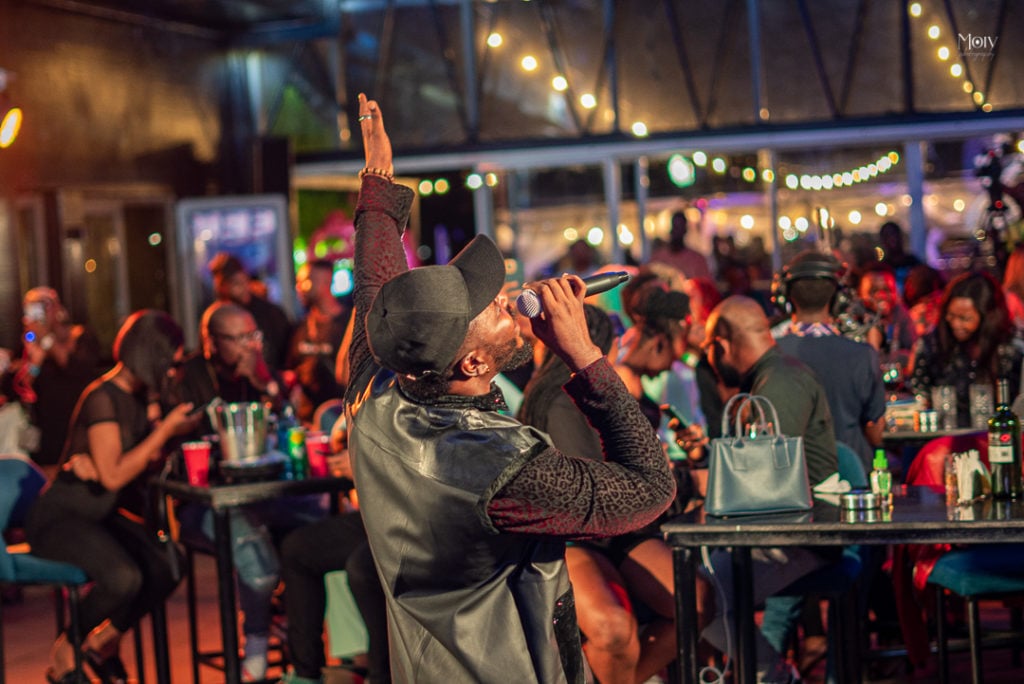 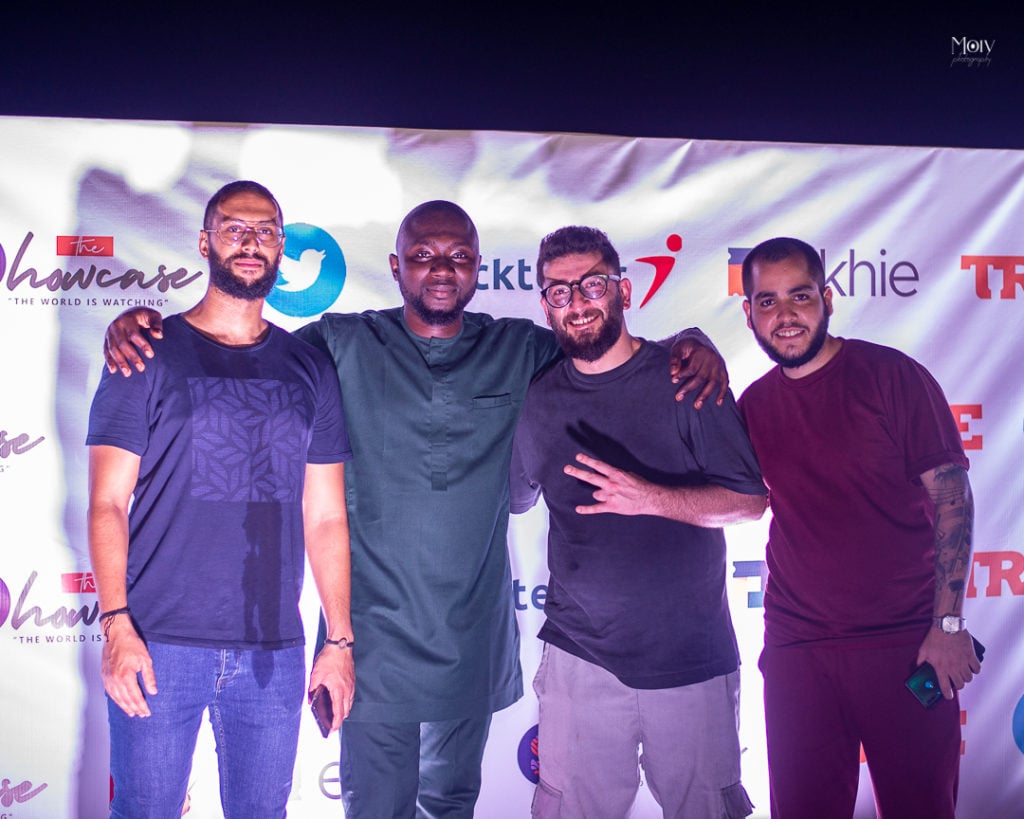 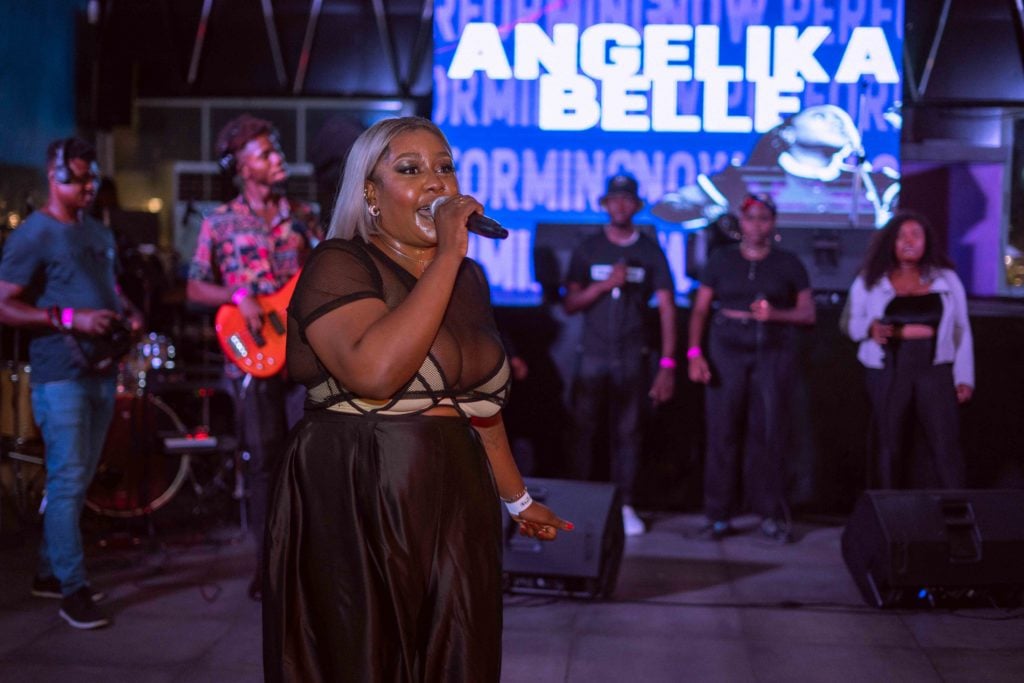 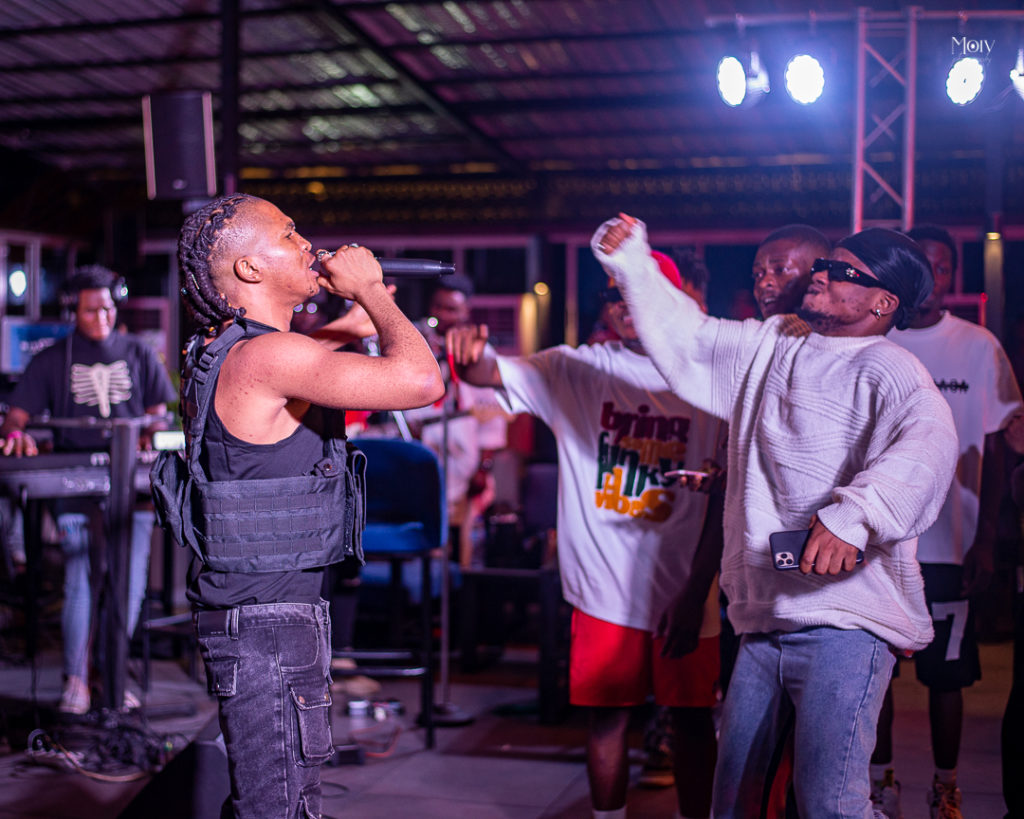 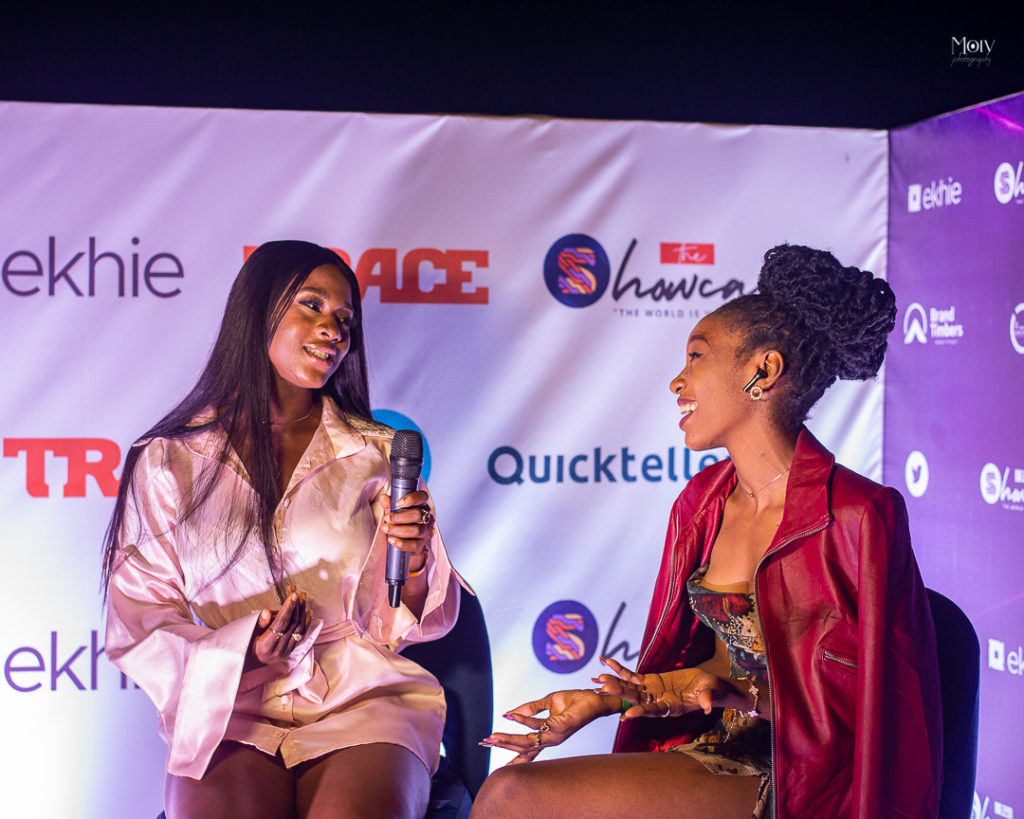 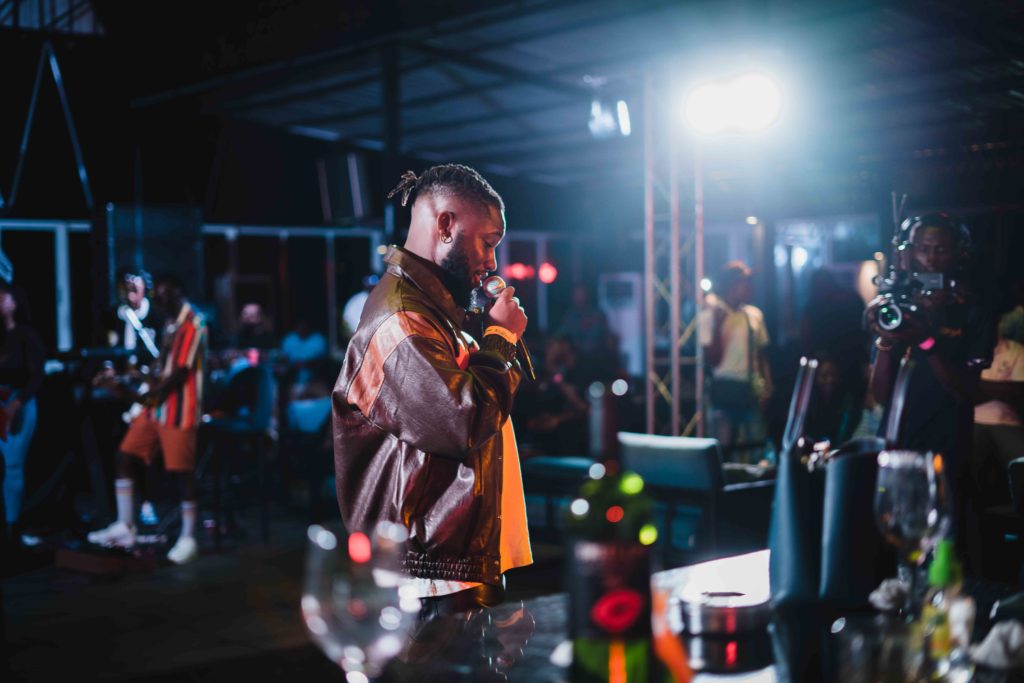 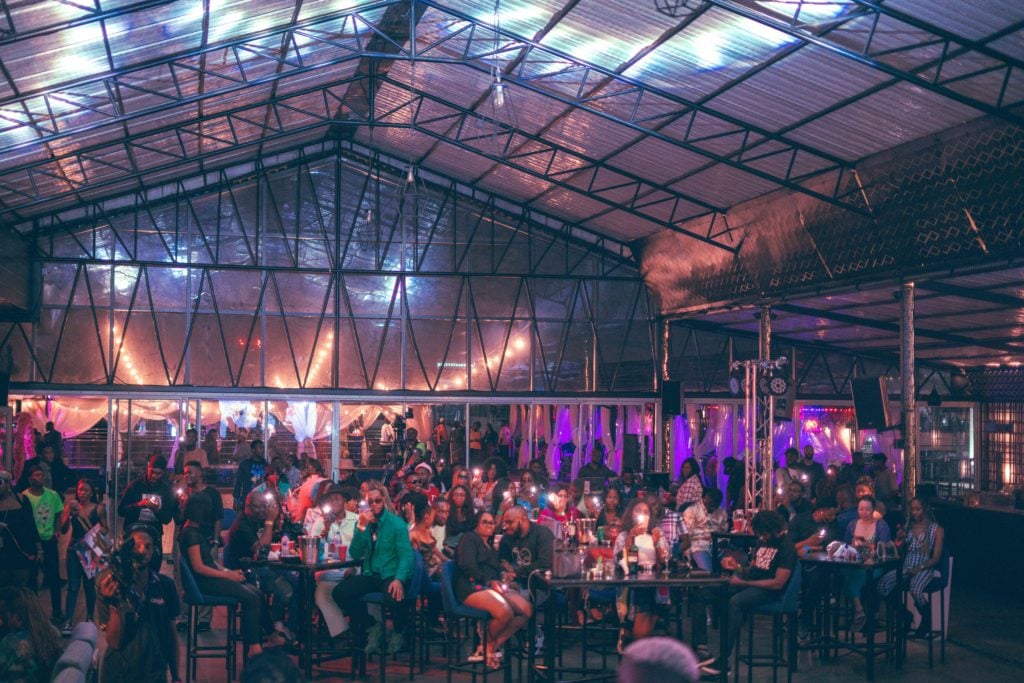 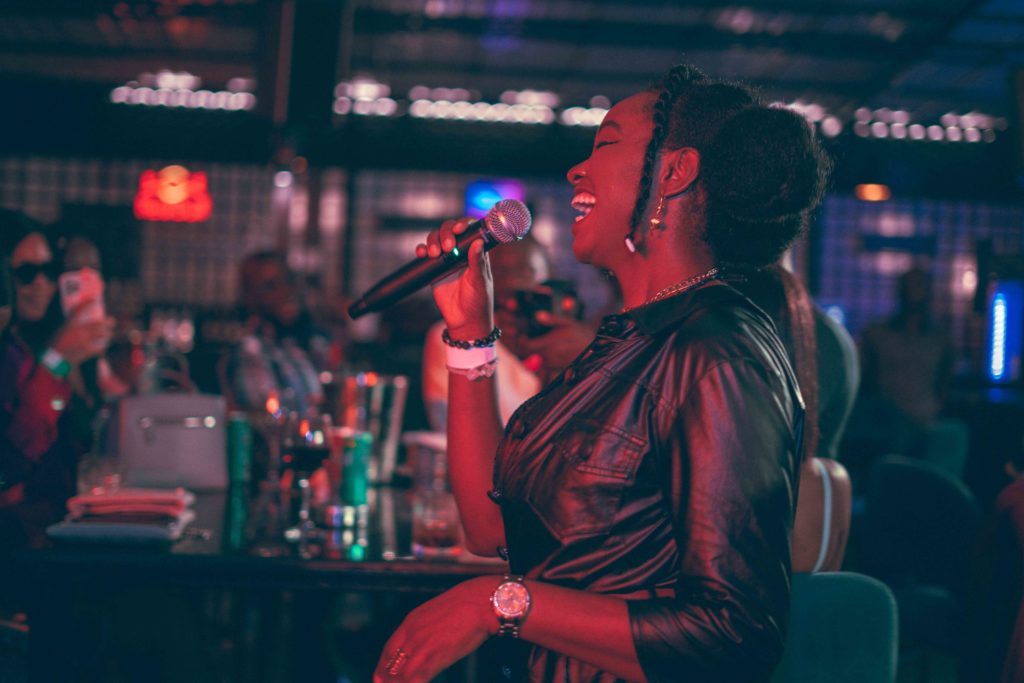 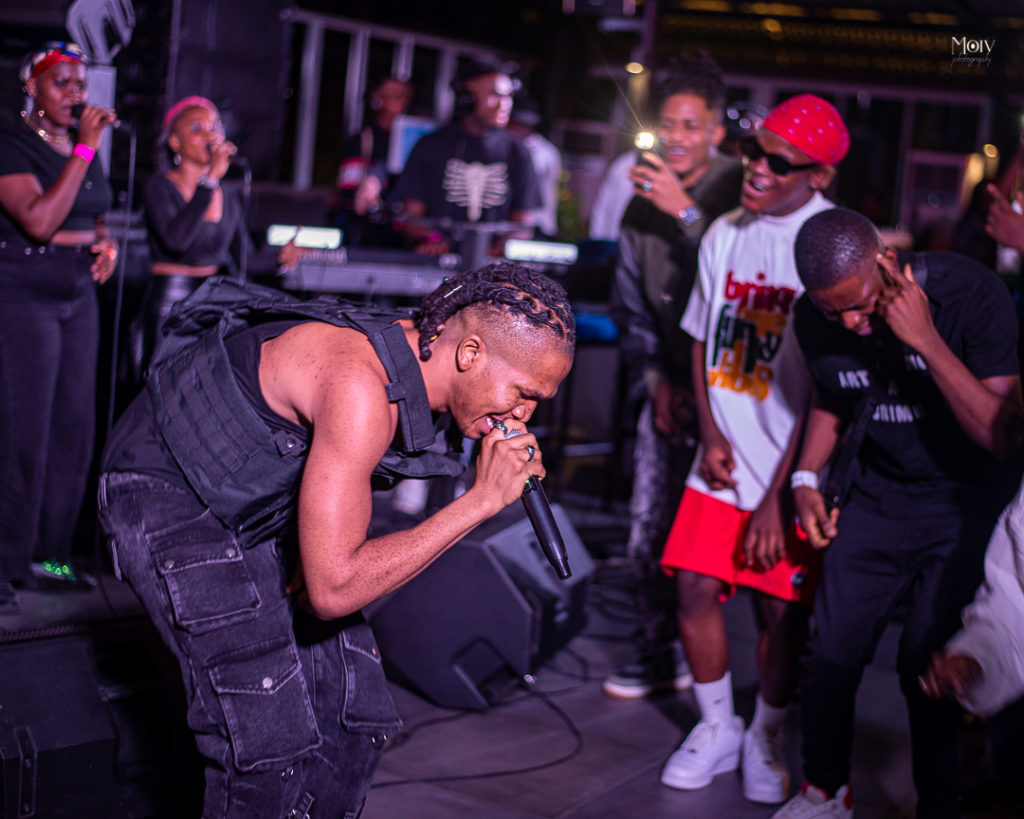 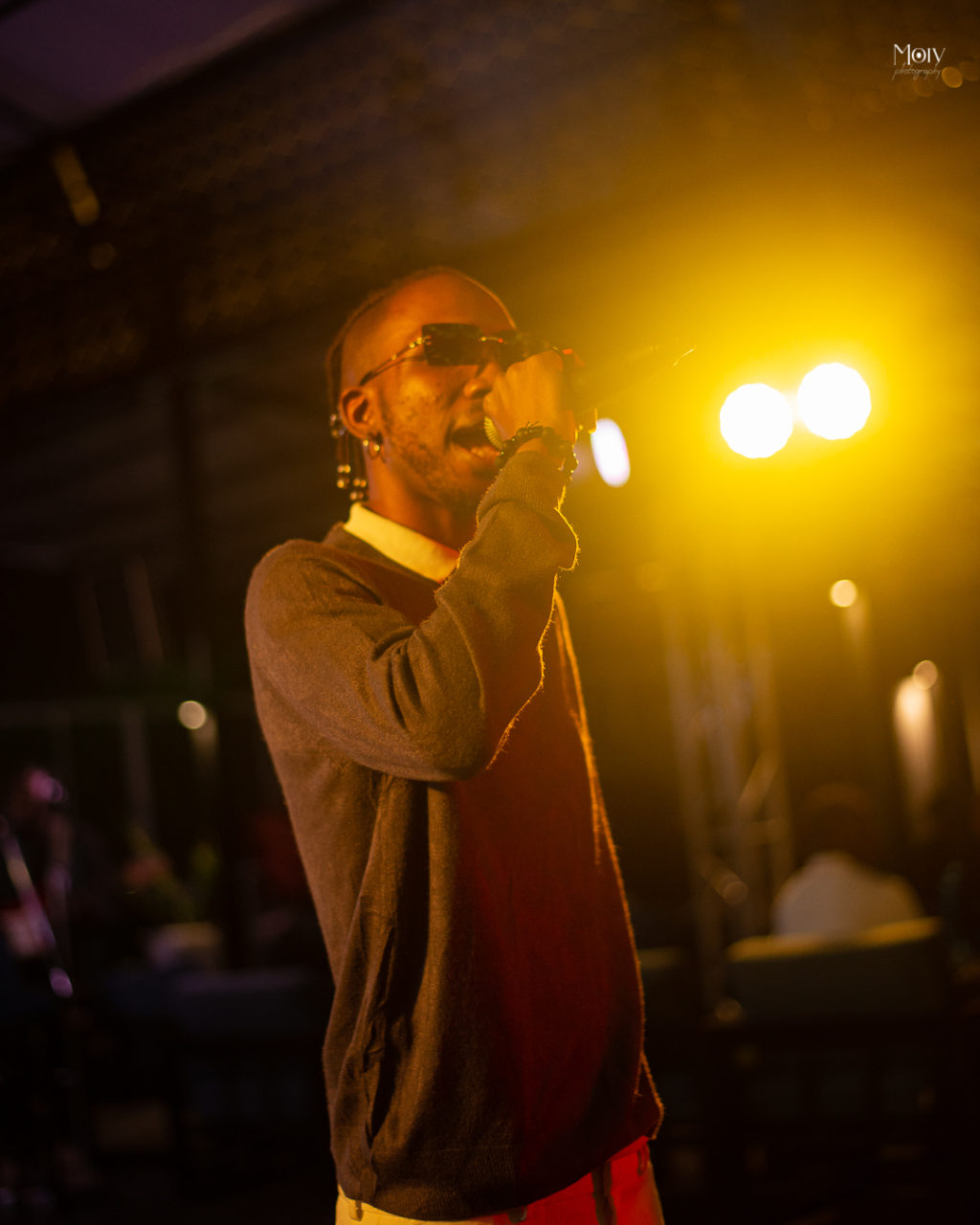 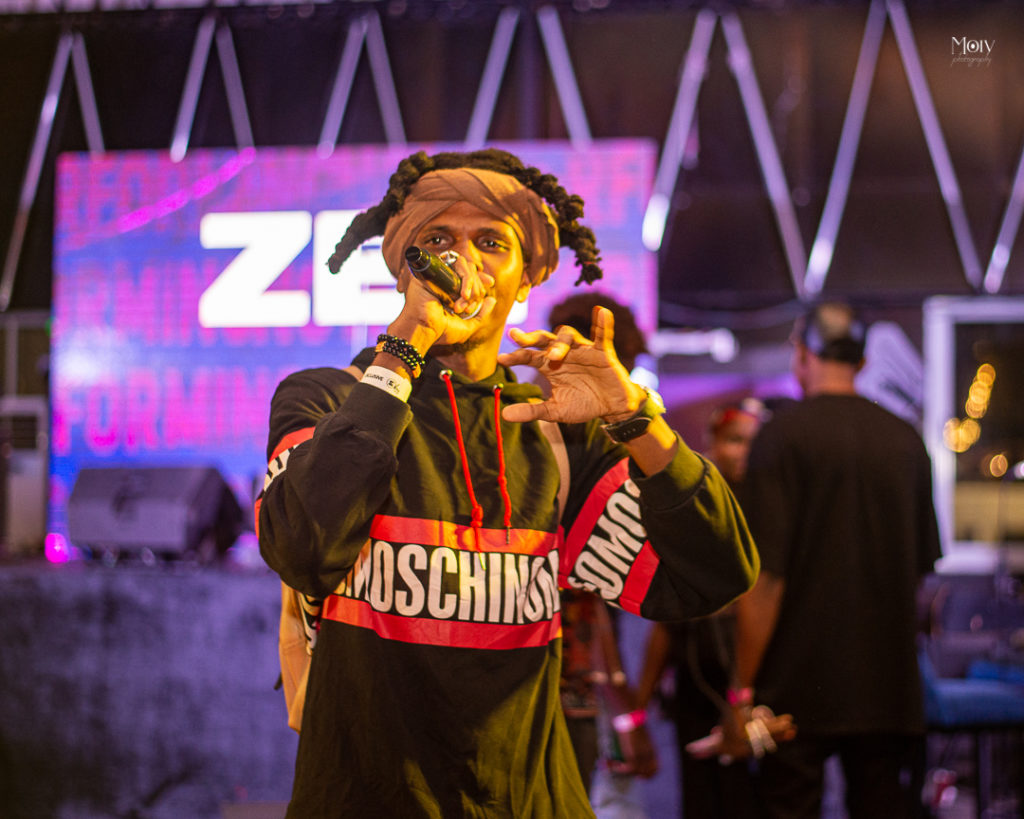 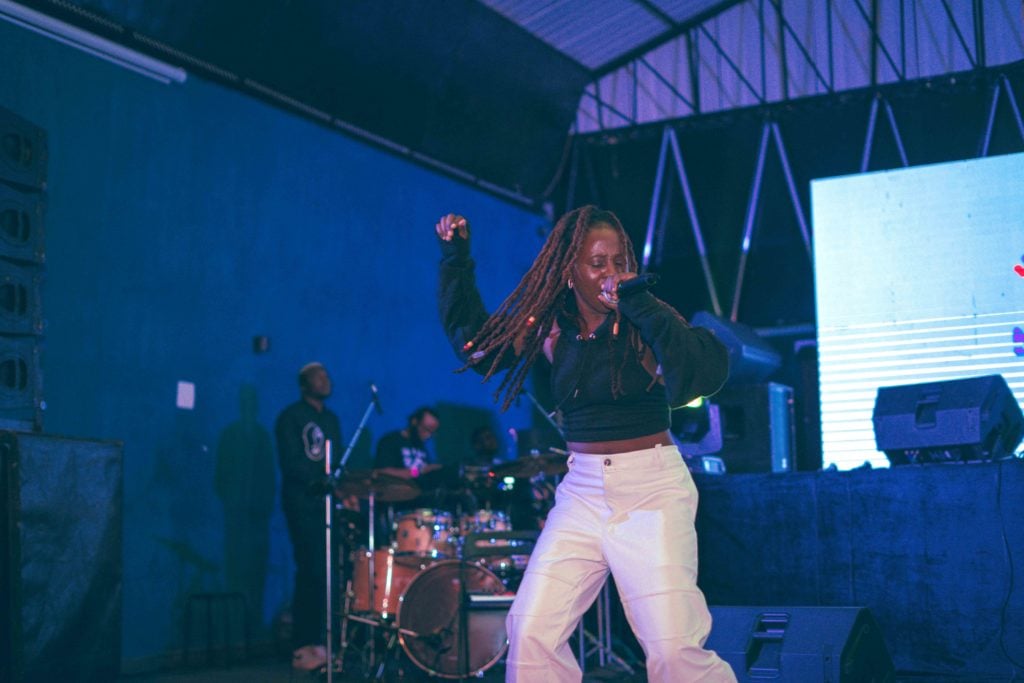 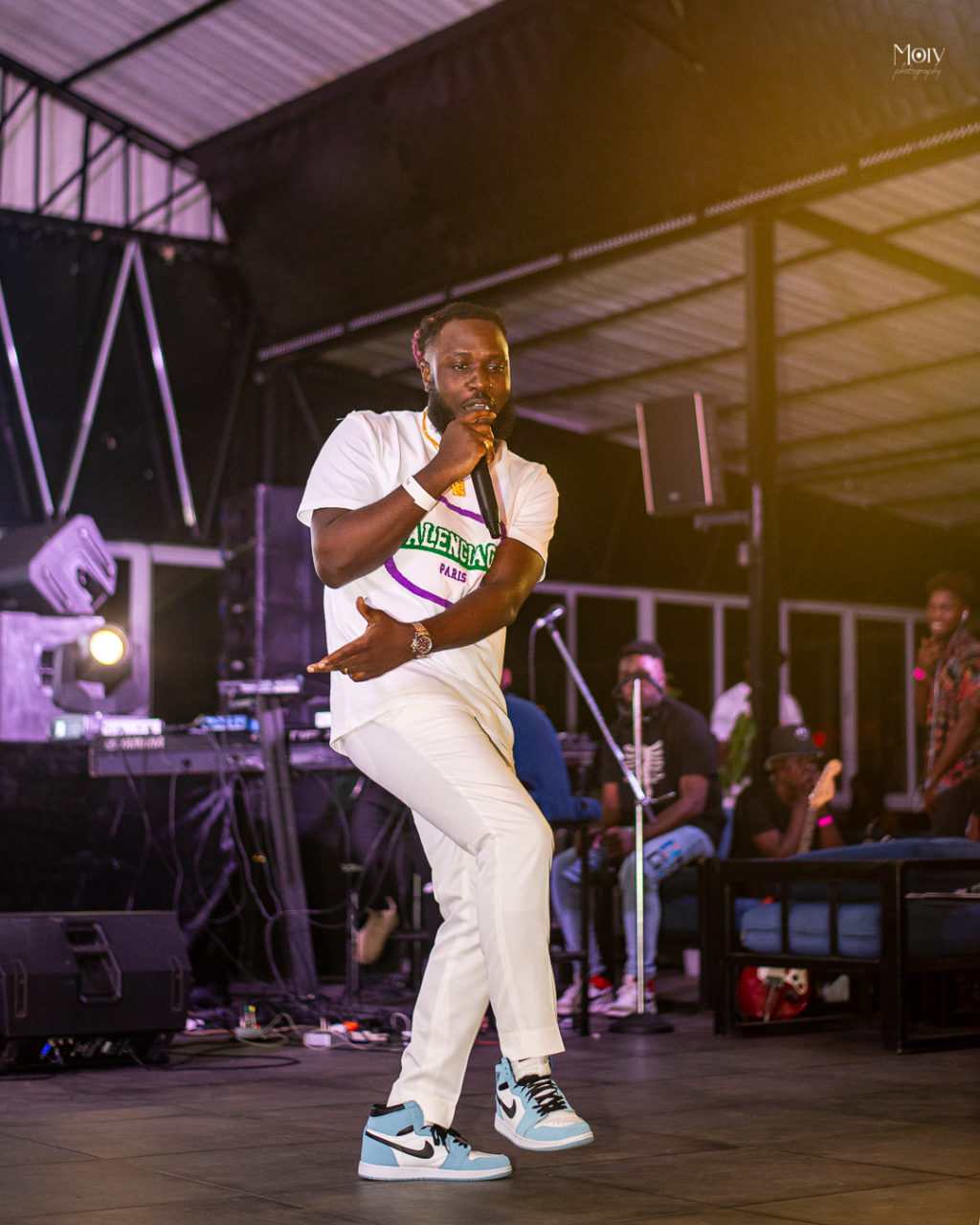 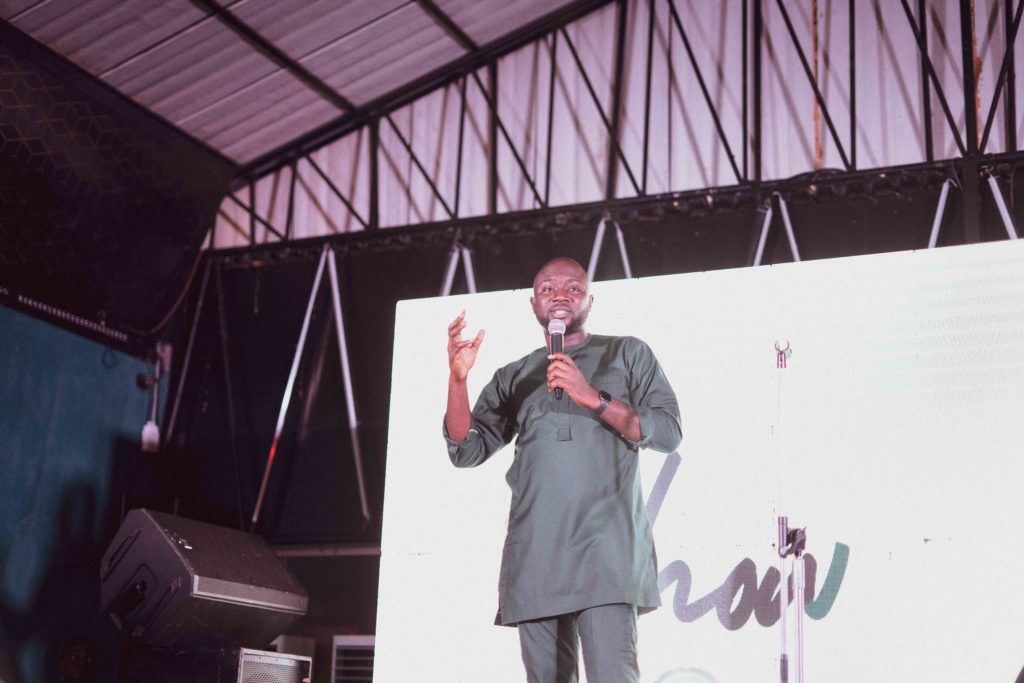 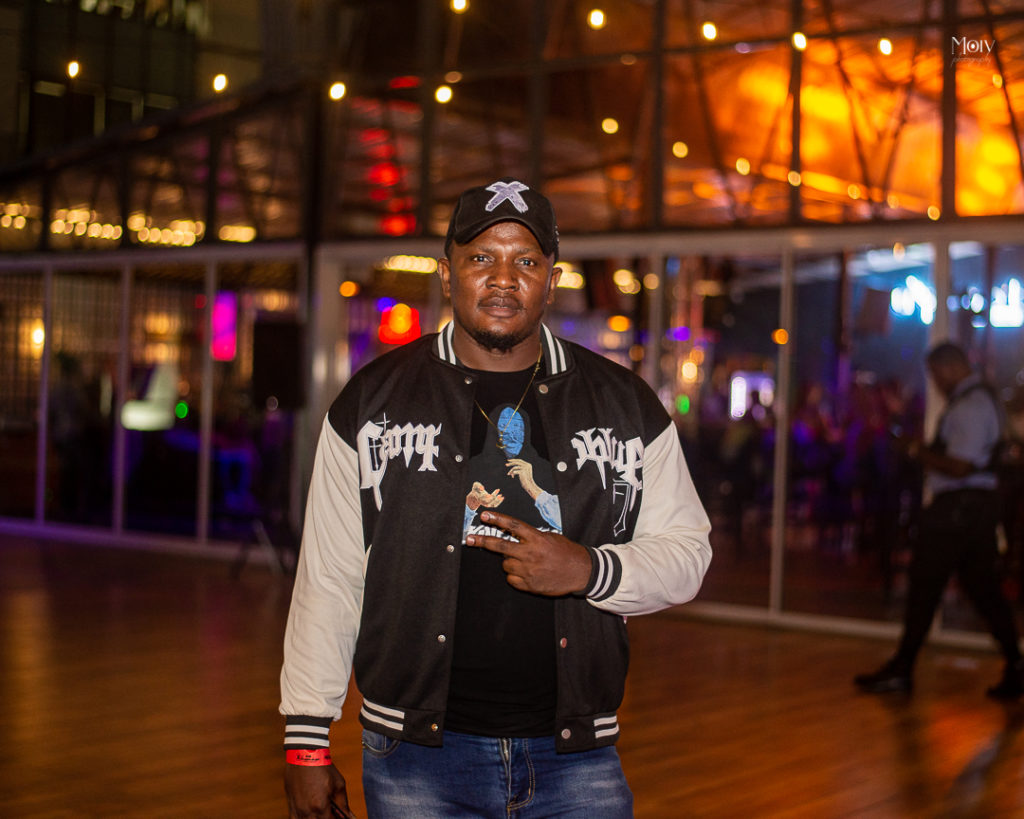