The 2016 edition of the MTV Africa Music Awards (MAMA) taking place in Johannesburg, South Africa, is arguably the most anticipated and quite possibly the most revered music award show on the continent.

Although the ceremony is billed to commence by 9pm South African time, the Ticket Pro Dome venue is rapidly filling up with fans and music enthusiasts.

So far, the organisation of the event appears top notch and everything has gone as planned, save for the late arrival of Future, American rapper.

Born Navyvadius Cash, the American got into the country Friday night and as such couldn’t make the joint press conference held by the performing artistes, TheCable Lifestyle understands.

Meanwhile, Trevor Noah, the pre-announced host of the awards ceremony cancelled over health reasons, prompting the organisers to replace him with Bonang Matheba, a popular television personality, Yemi Alade and Nomzamo Mbatha.

Noah, a US-based South African, said he was suffering from an ear infection and had a strain on his vocal cord.

Here are photos of the expectant audience. 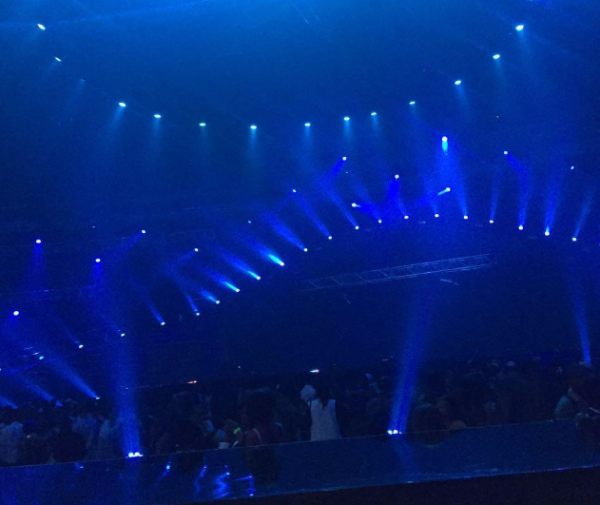 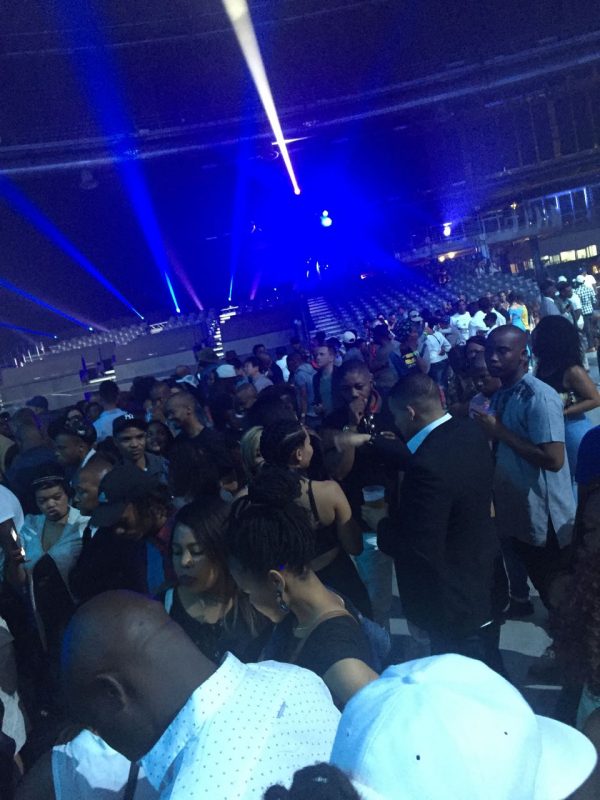 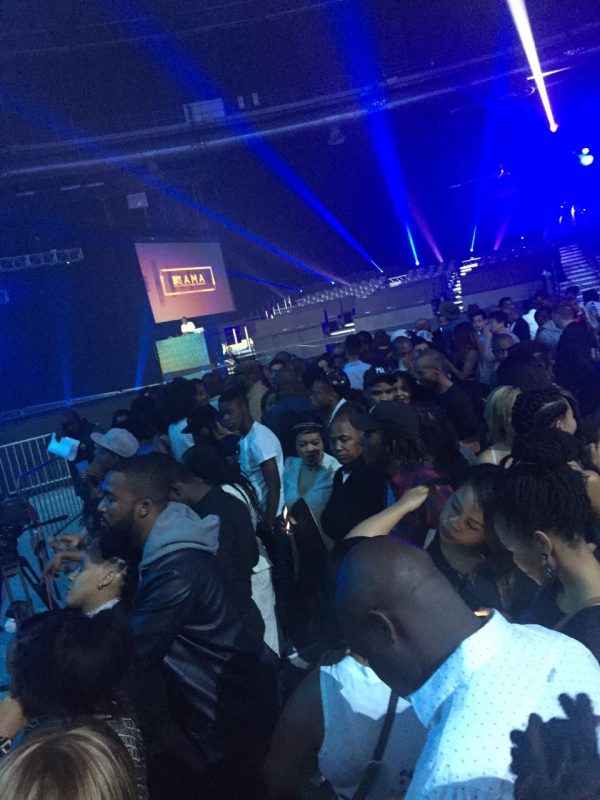 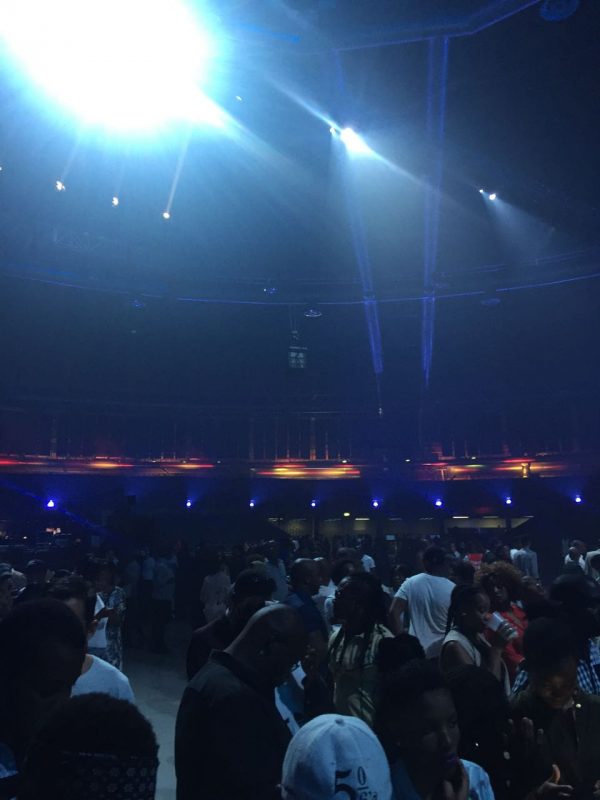 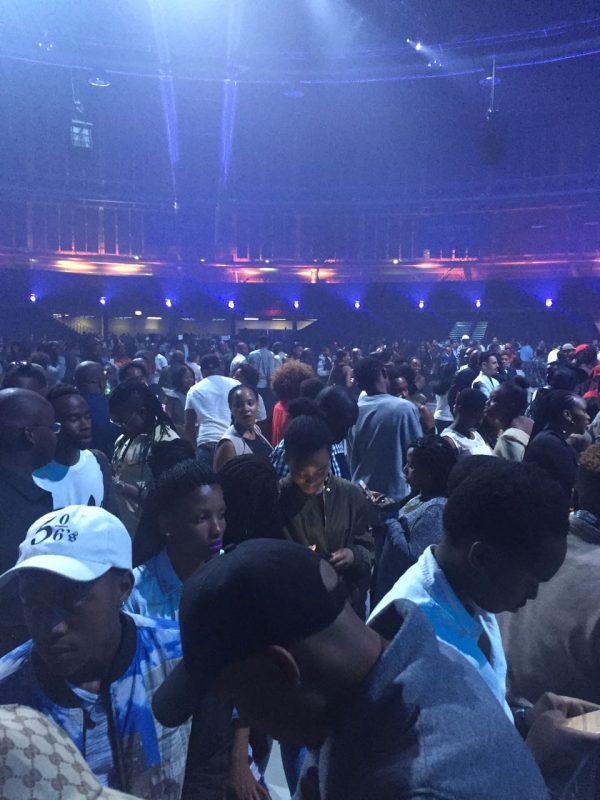 Marvis releases debut EP — ‘something far from the usual’