The reality star took to her Twitter page in the late hours of Sunday to share pictures of the badly damaged car while also appreciating God for protection.

“Child of a praying mother… Thank you abba father, not another one tonight.. all I am saying is, it is not yet my time.. this new age and more is a must..Tell God thank you for me,” the mother of one wrote.

The incident comes a few weeks after the controversial reality star, who is married to Ajebo Lawrence, had confirmed that she is pregnant.

During her stay in the Big Brother house, Tega was criticised for kissing Boma, her colleague on the show.

Amid the backlash, the reality star had said she would move on if her marriage crashes after she left the show.

Speaking about her husband in an interview with TheCable Lifestyle, Tega had said: “AJ is like my guy. I’m a girl-guy kind of person, being with my husband has made me realise that we can be pals.

“I can be a guy and a babe to him at different times, so what I meant is that we had this conversation before now and that he would understand my actions.”

Ajeboh had, however, warned the general public to stop referring to him as Tega’s hubby. 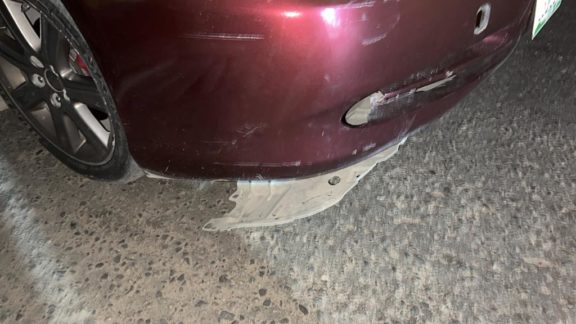 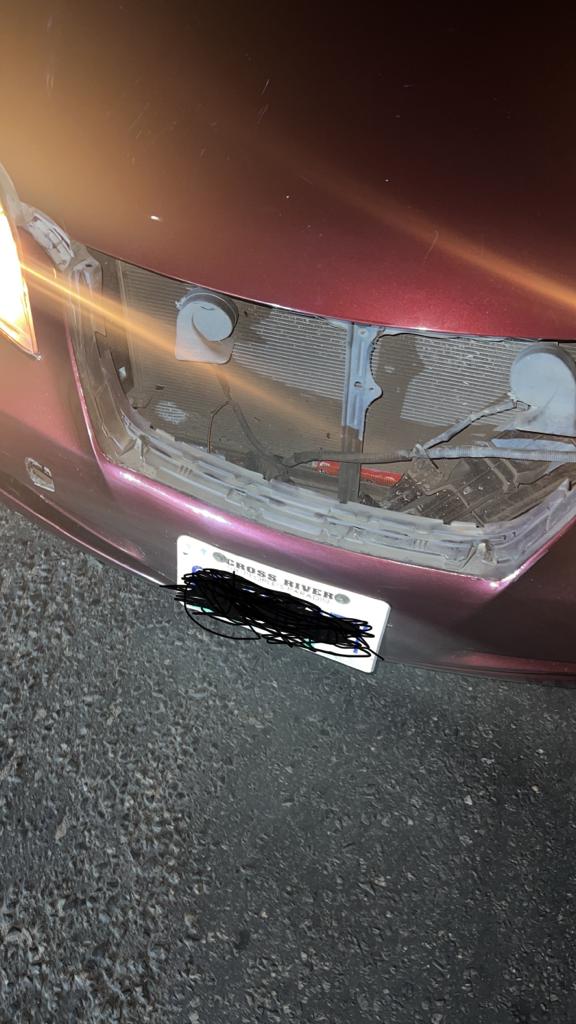 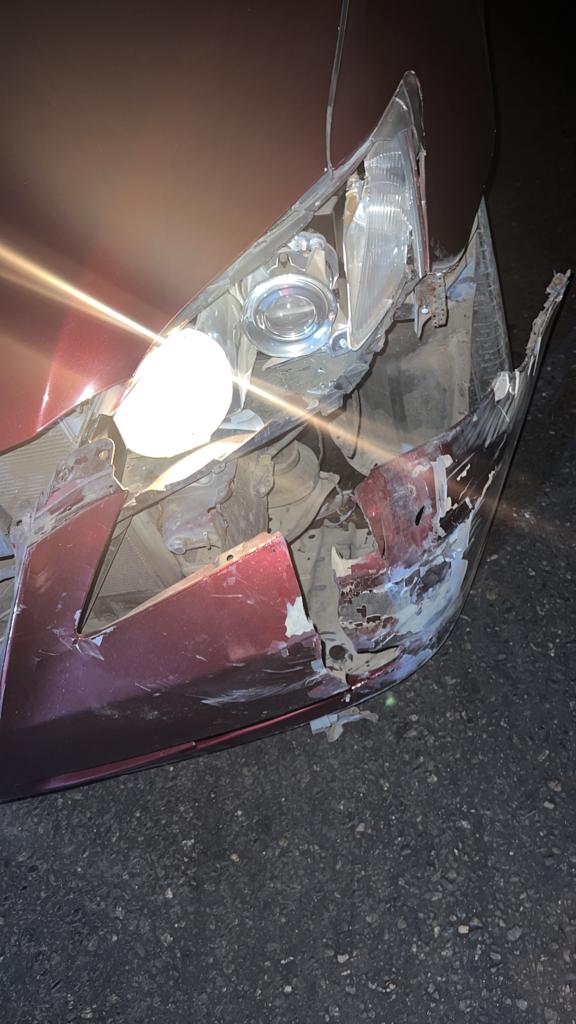