PHOTOS: Tears as Baba Suwe is buried in Lagos

Tears flowed freely on Thursday as the corpse of Babatunde Omidina, the late Yoruba actor better known as Baba Suwe, was laid to rest.

The movie star died on Monday after a long battle with an undisclosed illness.

Baba Suwe was buried at his home in Elepe, Ikorodu LGA, Lagos state.

The burial ceremony was graced by the actor’s family, friends and his colleagues from the movie industry including Mr Latin, president of the Theatre Arts and Motion Picture Producers Association of Nigeria (TAMPAN).

Others are Dele Odule, Adebayo Salami, and Opebe and Fausat Balogun better known as Madam Saje.

Born on August 22, 1958, the actor was married to Omoladun Omidina, a comedienne who died in September 2009.

Baba Suwe started acting in 1971 but came into the limelight after he featured in a movie titled ‘Omolasan’.

He became very popular after ‘Iru Esin’, produced by Olaiya Igwe in 1997, and later starred in hundreds of films.

In 2011, he was arrested by the National Drug Law Enforcement Agency (NDLEA) during which he was allegedly tortured on suspicion of ingesting cocaine wraps.

Although a Lagos high court had ordered that Baba Suwe be compensated with the sum of N25 million after no drugs were eventually found on him, the veteran actor lamented years later that he did not receive such funds.

TheCable Lifestyle had earlier examined the life and times of the veteran actor.

Below are photos from his burial: 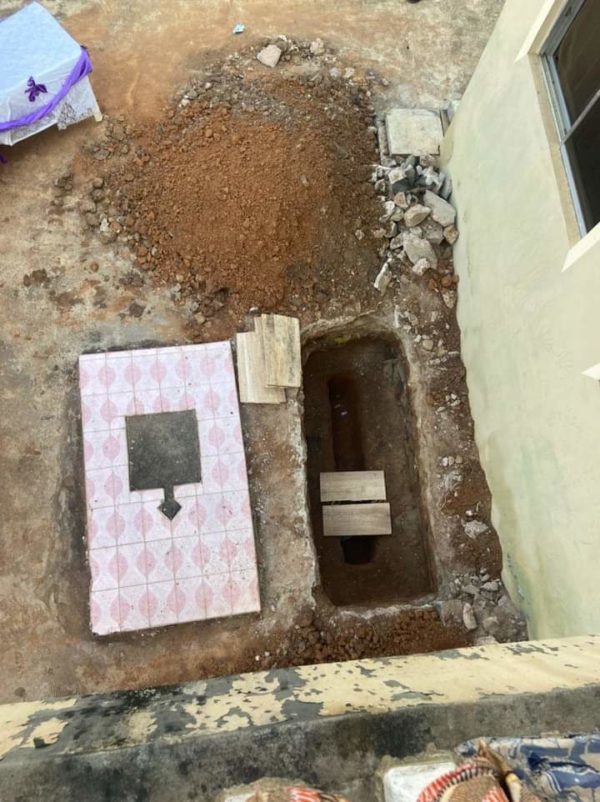 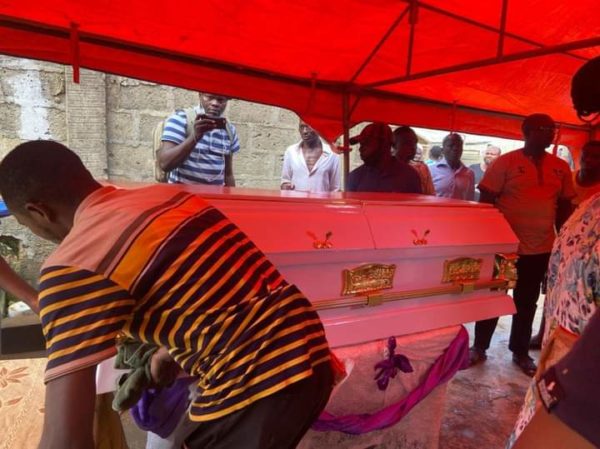 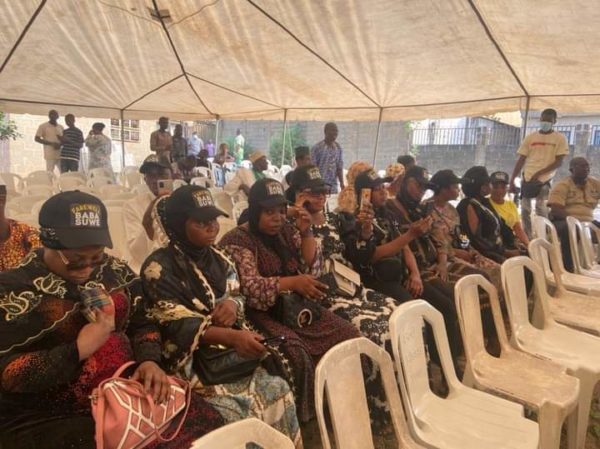 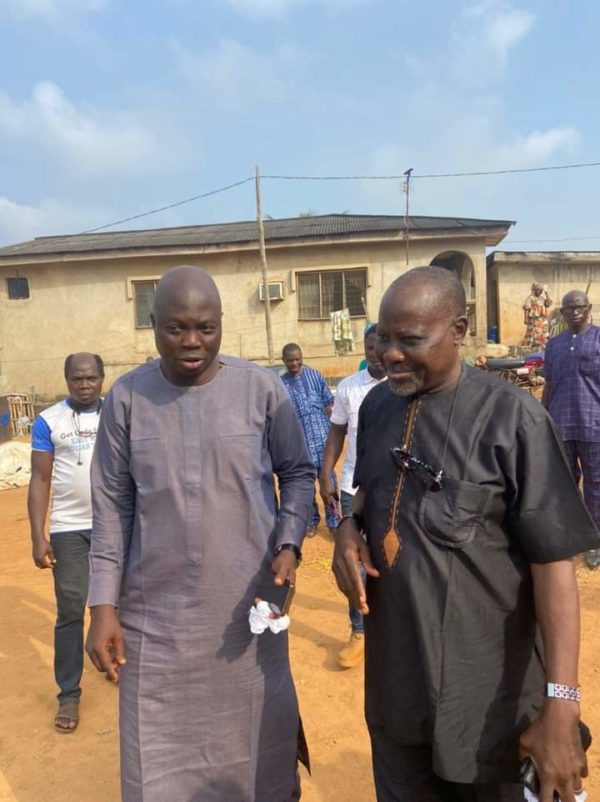 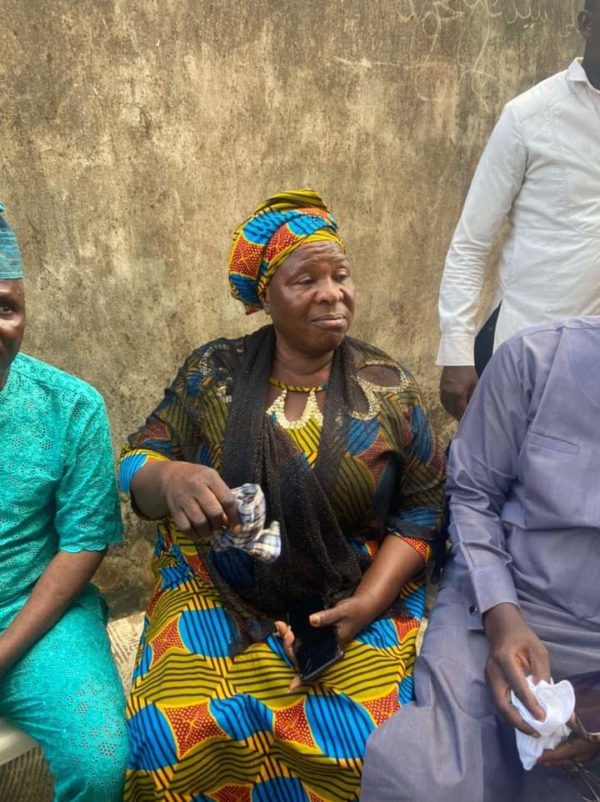 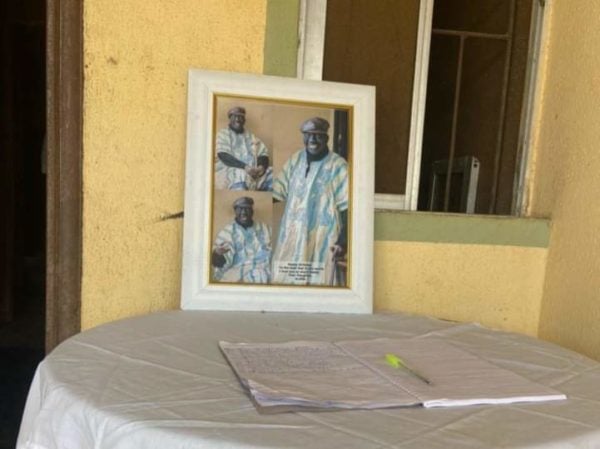 Quilox: Oritse Femi pretended to collapse, his rage was unprovoked

On Simi’s upcoming album, Adekunle Gold is the ‘only guest’ allowed