In November 2020, Drille had released ‘Mystery Girl‘, the first track of the studio project, ahead of its 2021 debut.

But on Thursday, the singer took to his Twitter page to put out some photographs from the studio session for the album’s last track.

“Today, at exactly 3:24 PM I finished recording the last song on my album. 5 years of labor of love, and here we are. My precious baby is about to be birthed, finally,” the singer wrote.

Drille had started music in church and was a contestant on the sixth season of Project Fame West Africa in 2013.

In 2018, the Mavin Records artiste told TheCable Lifestyle why he chose the love theme for lots of his songs saying: “Firstly, love sells. Asides that, it’s something everyone can relate to. Once it’s love.

“If you are a Yoruba, if you are a Muslim or whatever religion, you can always relate. It’s the most universal language, that’s why it’s easy to do love songs.  So far, so good most of the songs I have put out are love songs.”

On his decision to delay his release of a studio album at the time, the 30-year-old added: “What I have heard lately is that Nigerians don’t appreciate albums as much as they used to before. I don’t know why that is.

“I think because of the rise in the internet we don’t listen to albums anymore. But, if we get on iTunes, Nigerians appreciate that more. I can assure you that there would a project this year, maybe a collection of songs or an EP.” 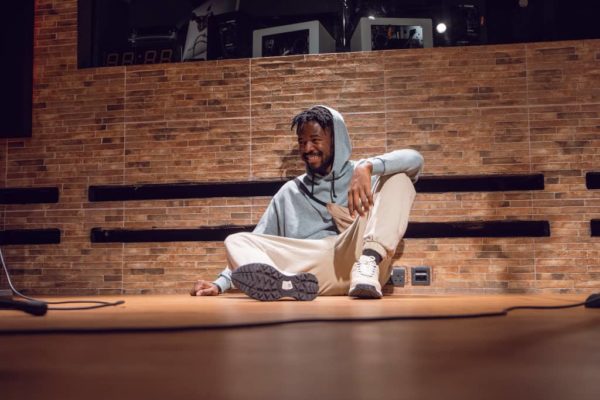 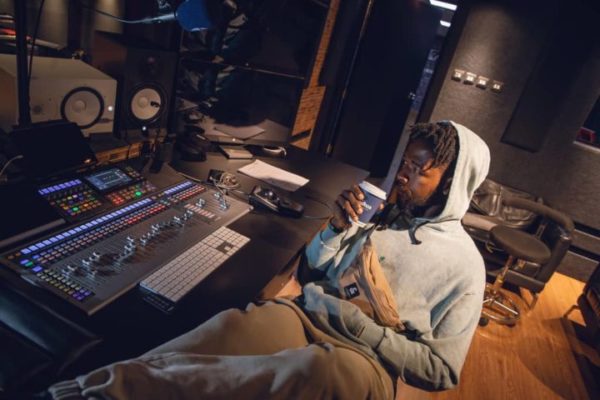 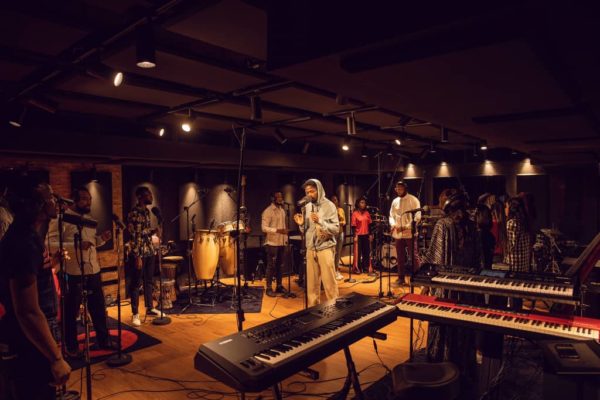 I will leave music to become chef at 38, says Reekado Banks