Seventy-six inmates of the Old Abeokuta Custodial Center, Ibara, in Ogun state have graduated from the Yewa Central College of Education (YCCE) with the Nigeria Certificate in Education (NCE).

Oyeleke Victor, a spokesman of the Nigerian Correctional Service (NCoS), broke the news in a statement on Monday, adding that 18 other inmates were enrolled to study various courses.

The statement quoted Mojeed Olaniran, the controller of the Ogun state command, as stating that the NCoS has been turned into a full-fledged reformation institution with the enactment of the NCoS Act of 2019.

Olaniran said the service will work with individuals and organisations towards reforming inmates in its custody.

He charged inmates to make good use of the opportunity given to them by the service to become better citizens.

The controller went ahead to appreciate the authorities of YCCE for its long-standing partnership with the NCoS.

In his speech at the graduation ceremony, David Bamigbose, the provost of the college, commended the NCoS.

In 2019, 40 inmates of the center graduated from the YCCE. 13 others were also enrolled in the National Open University of Nigeria (NOUN) in 2018 while 64 were awarded vocational certificates in the same year.

Last year, a total of 615 prison inmates were admitted to NOUN for a free education scheme. 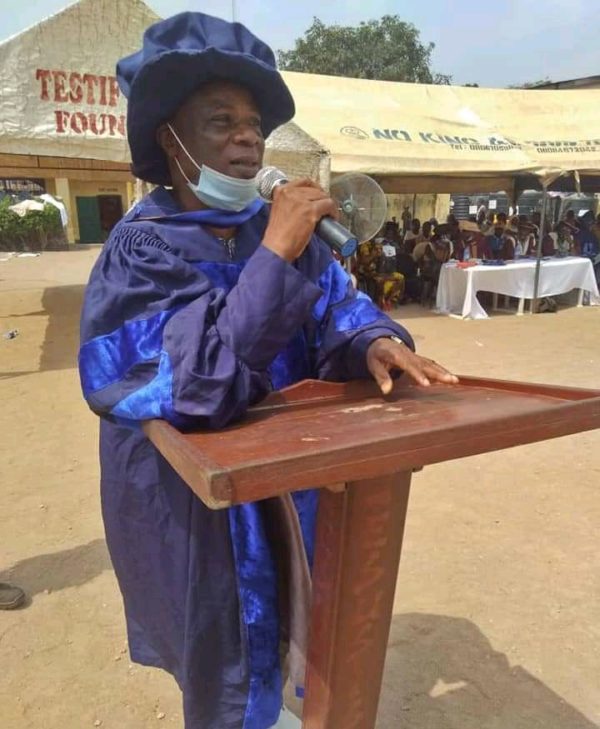 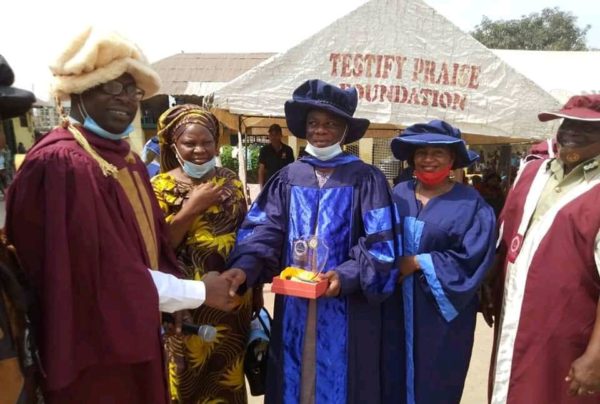 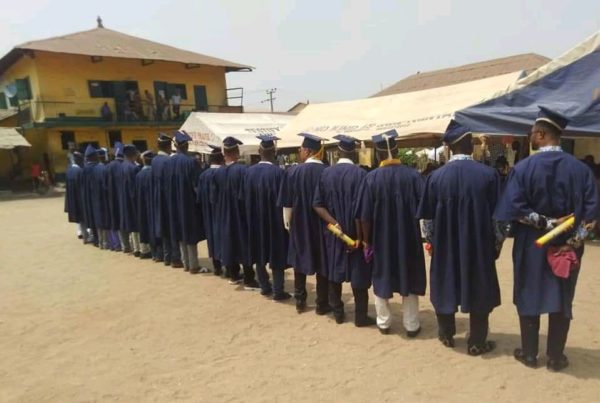 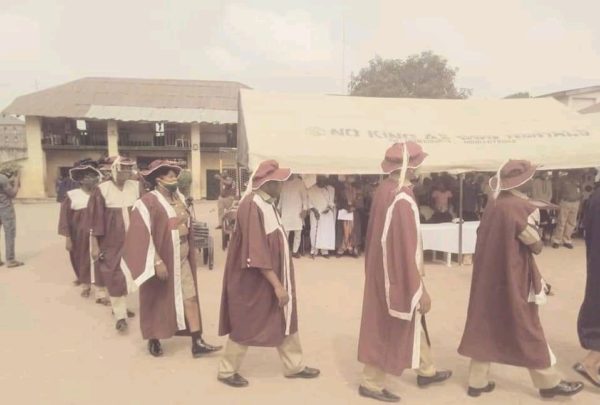 PHOTOS: UTME candidates queue up for NIN registration — despite suspension