The premiere was organised by the United States Consulate in celebration of the Black History month.

Black Panther is the sequel to 2012’s ‘The Avengers’ and 2015’s ‘Avengers: Age of Ultron’. The movie will be available for screening in cinemas from February 16.

“The movie is a very good movie. Let’s just forget the fact that we have seen the American version, let’s take it on its own. They have done a lot of work,” he said.

“I was given the impression that it was all blacks; well what America is trying to do is good. I want to know their motive of the CIA, they have a job to do, I want it more clearly spelled out. Are they for us or against us, tonight they are for us.”

Here are pictures of the premiere. 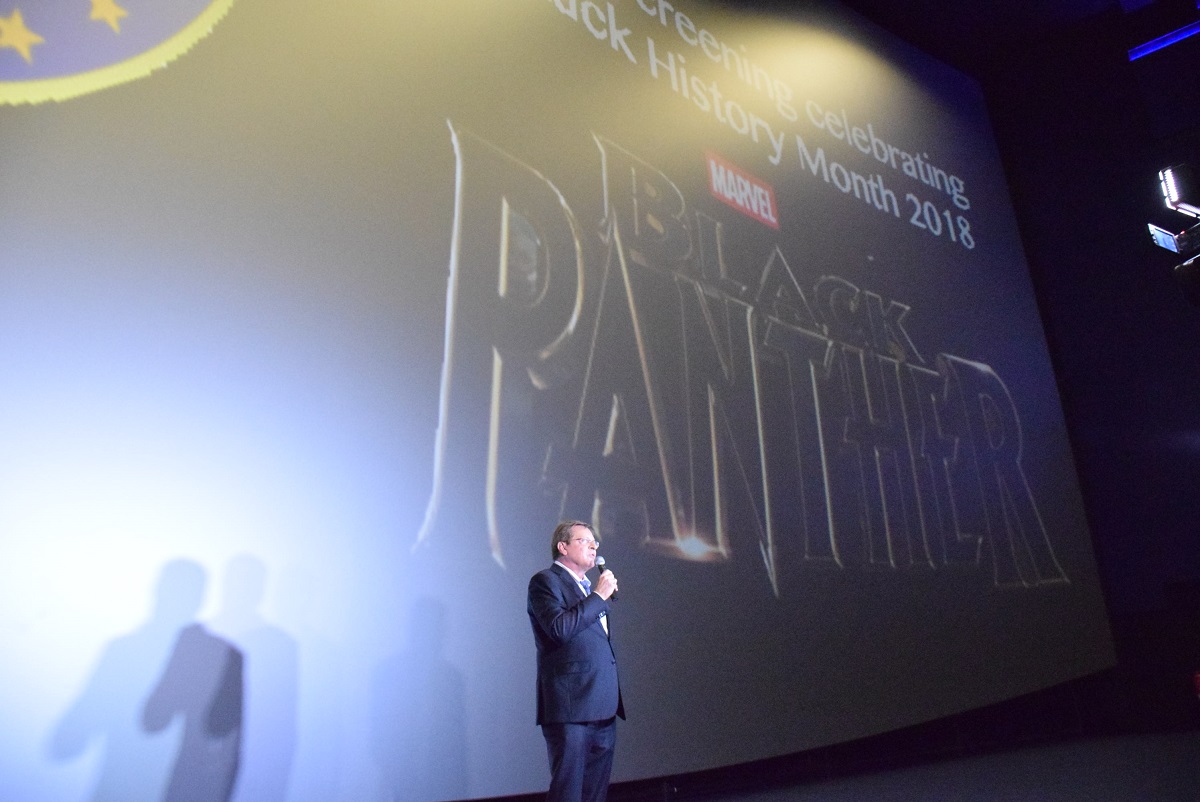 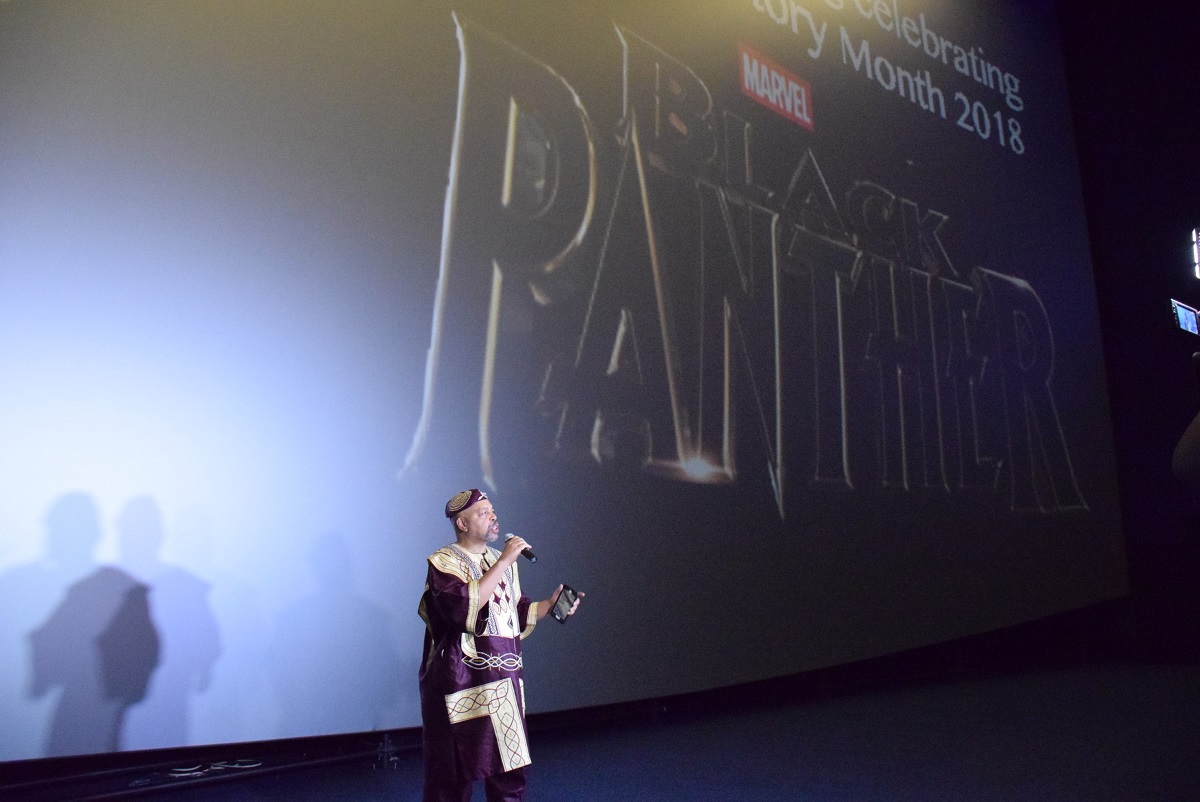 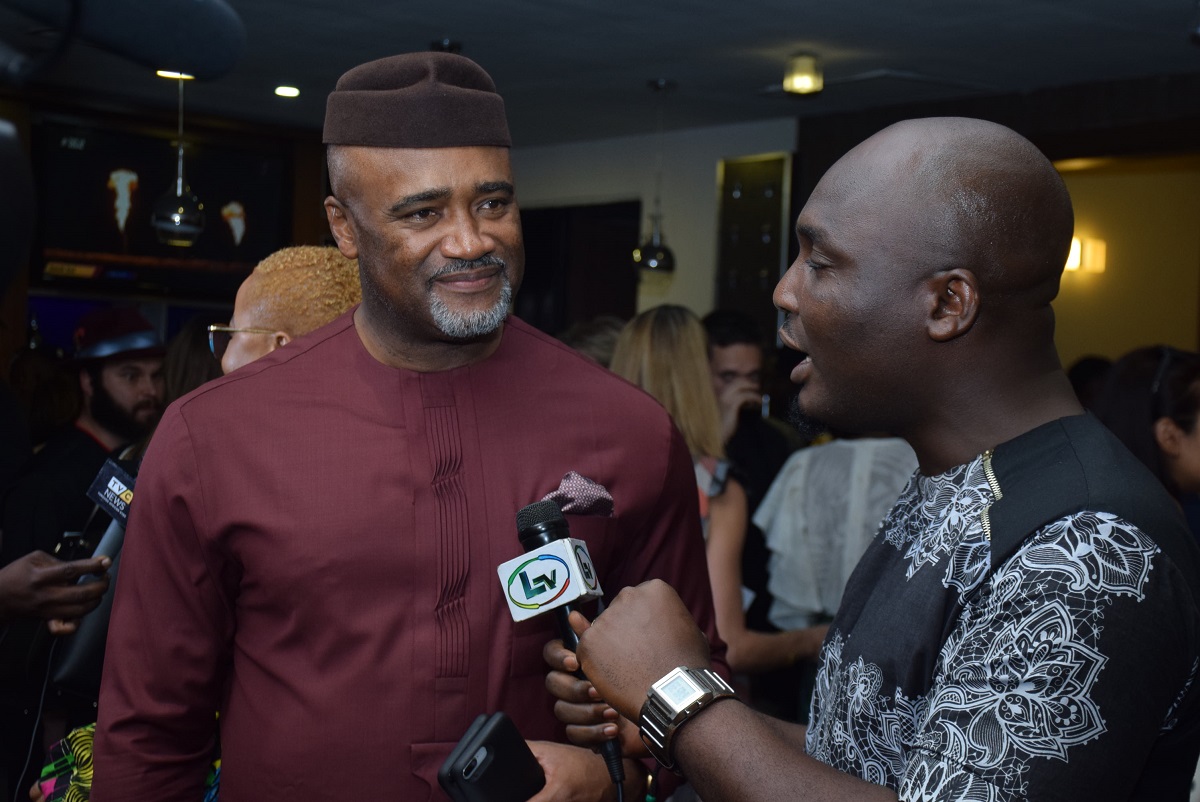 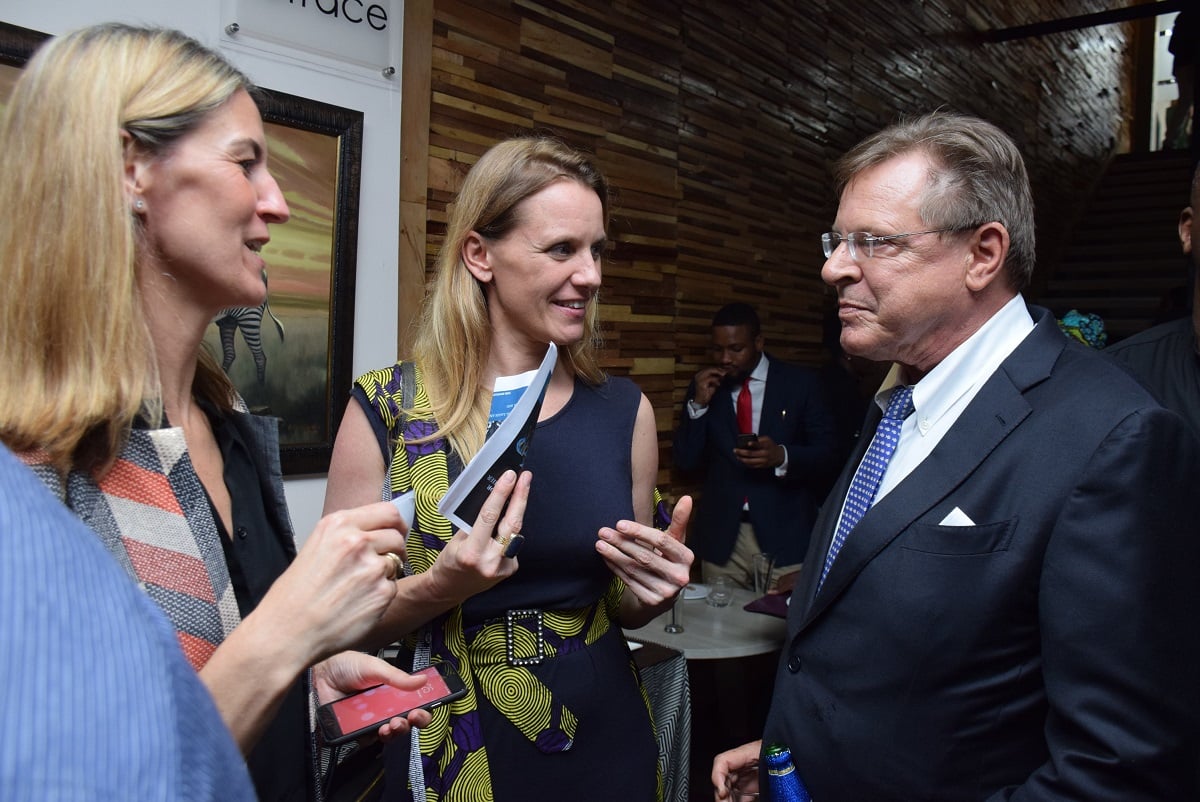 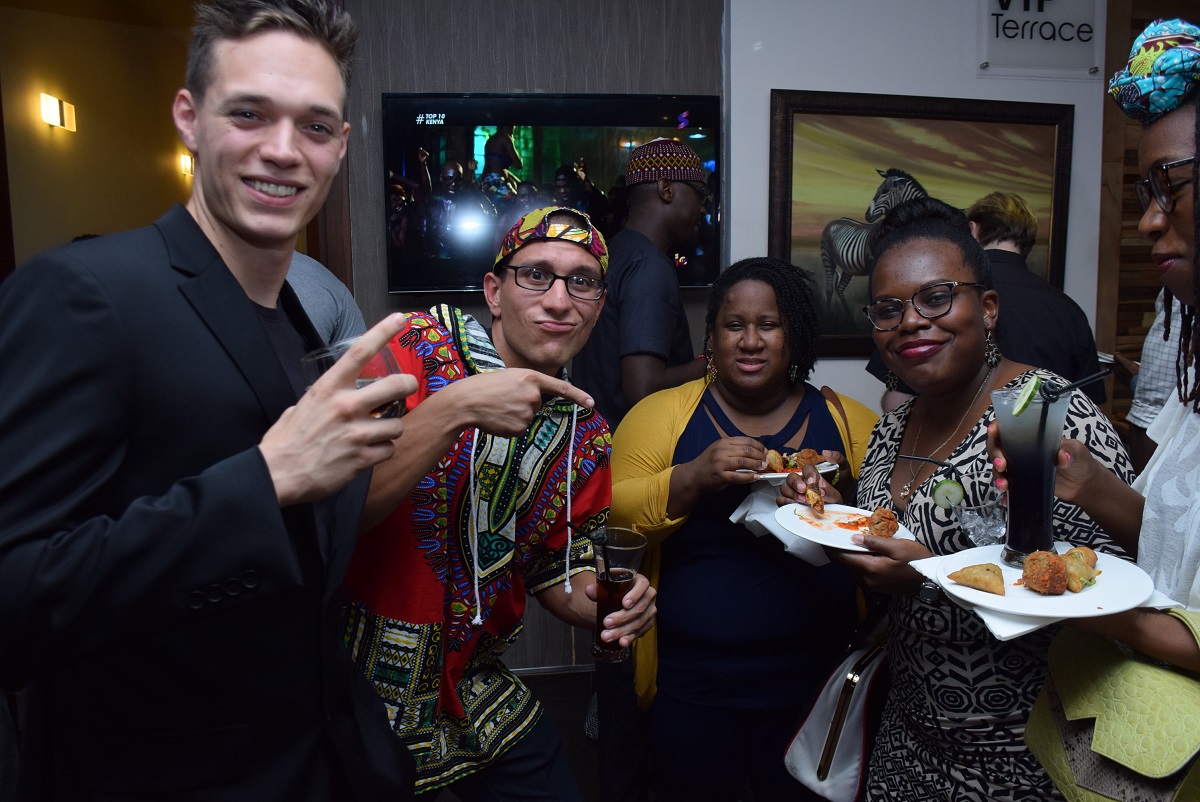 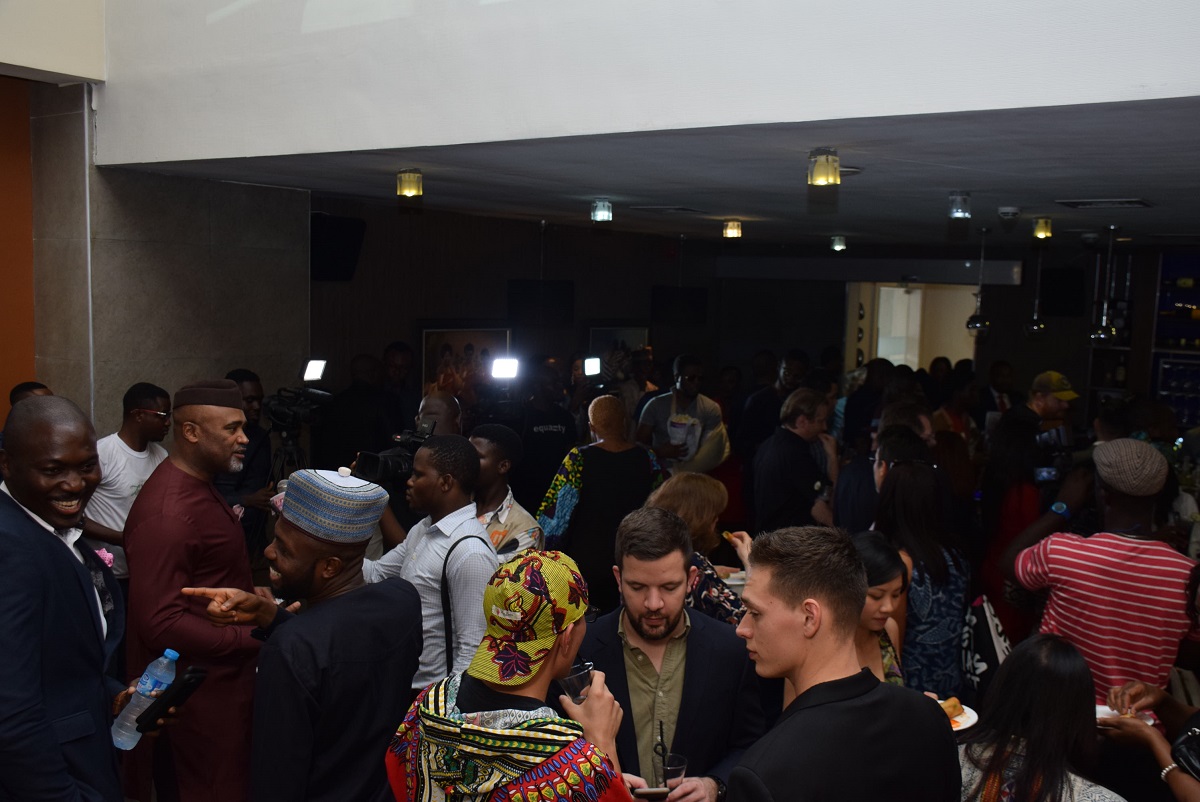 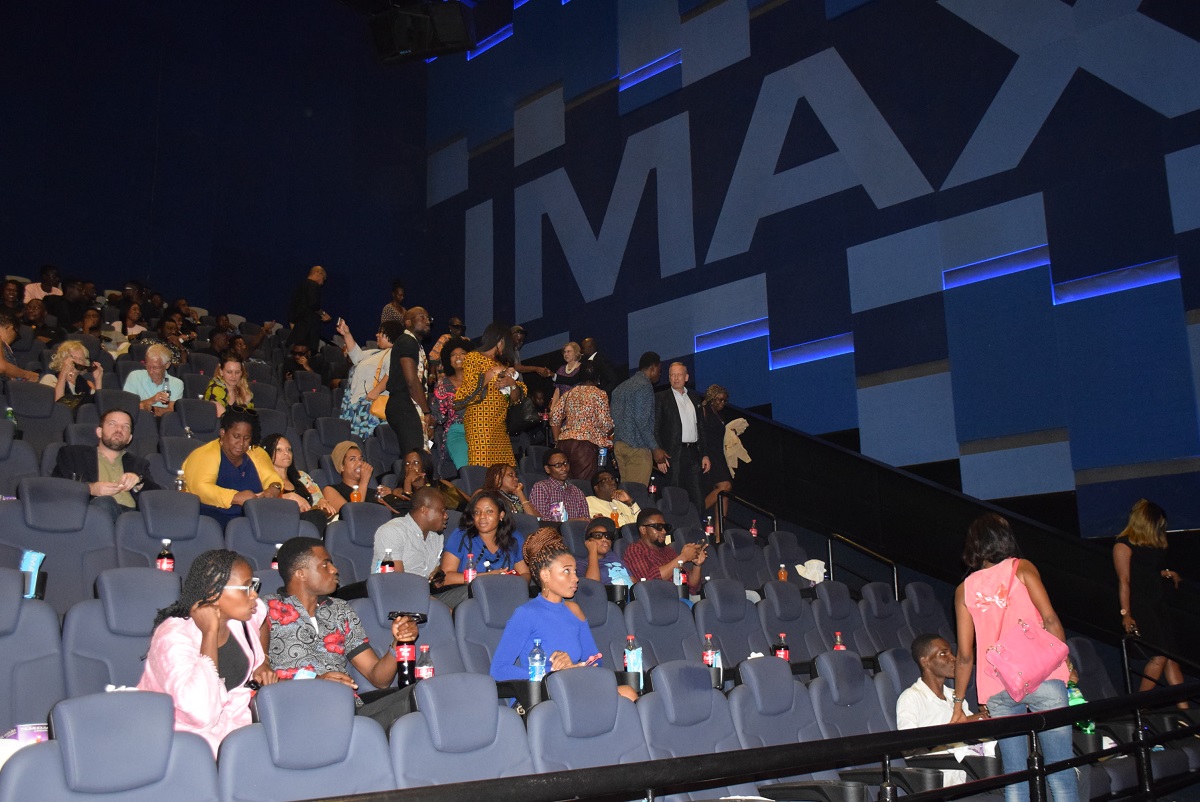 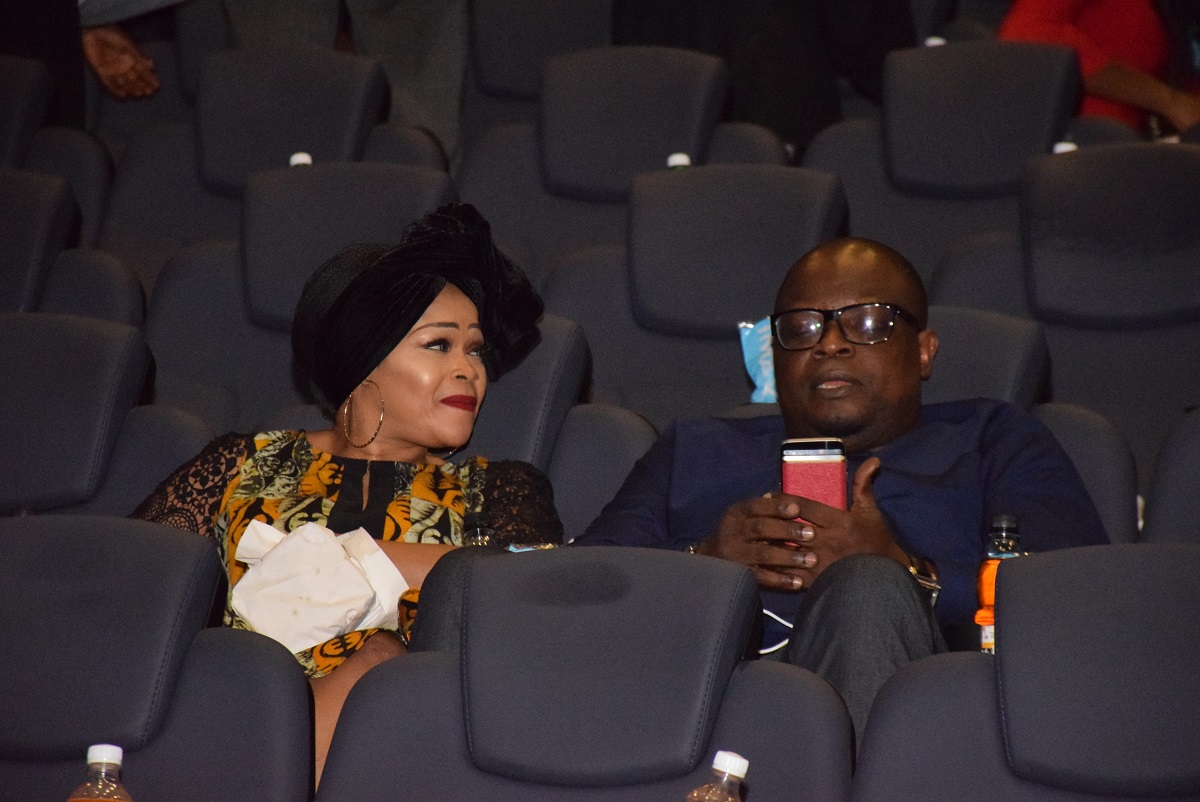 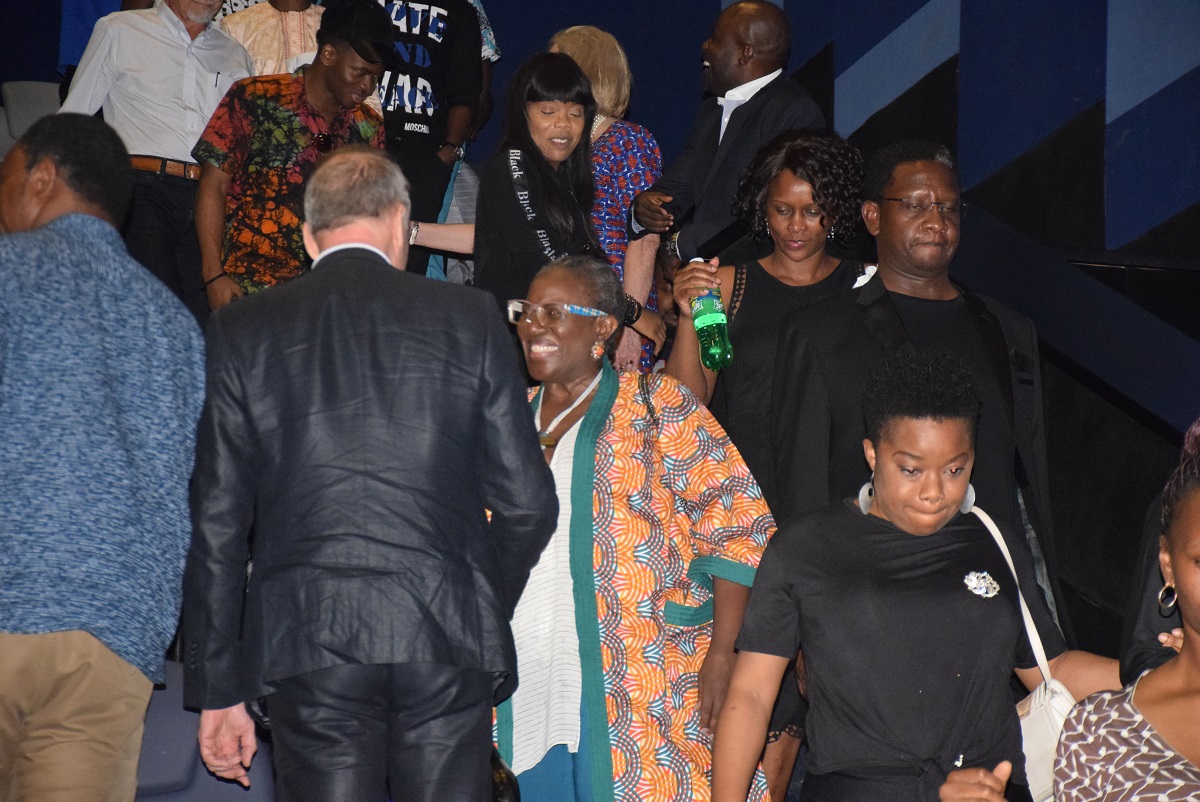 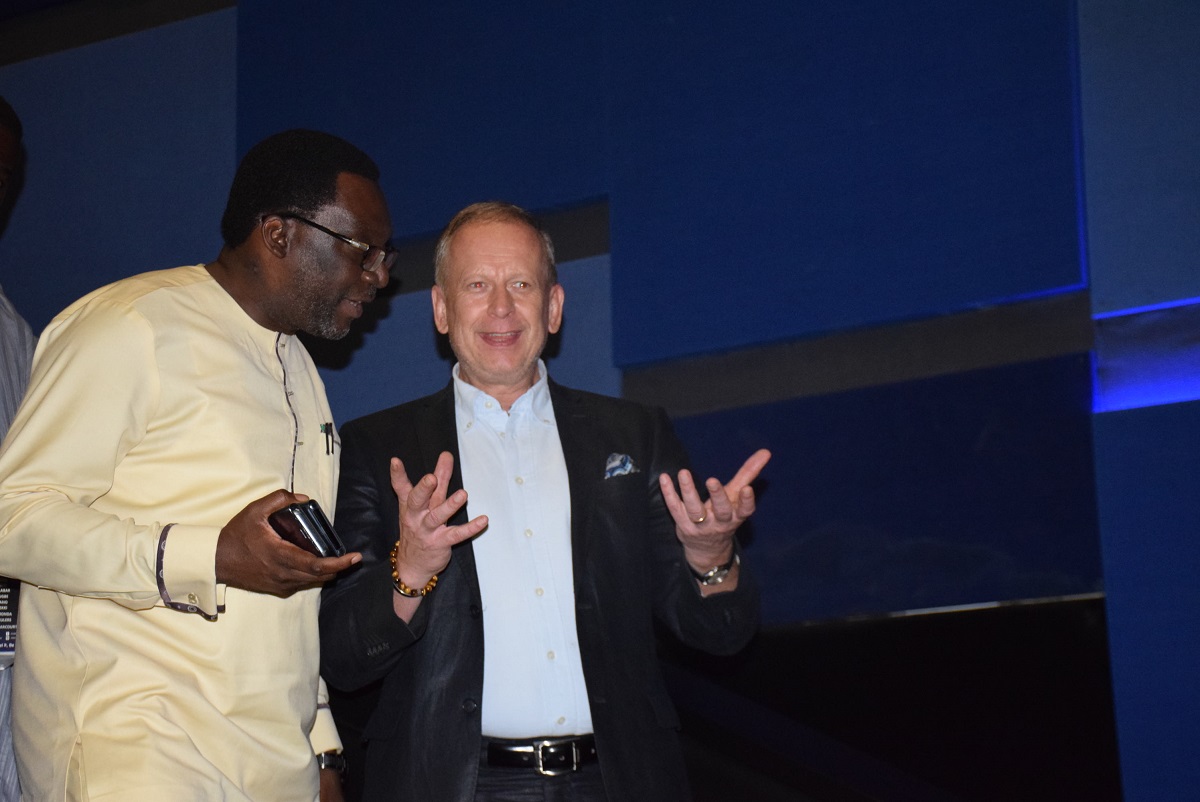 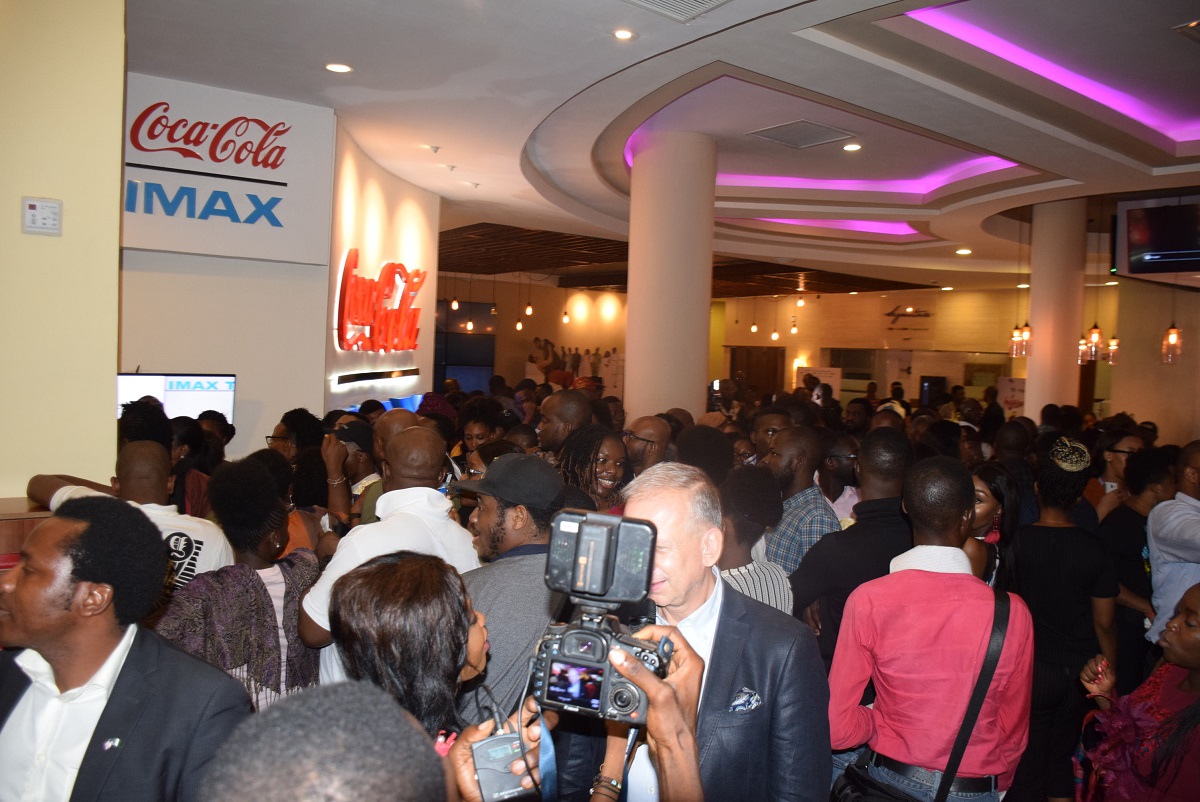 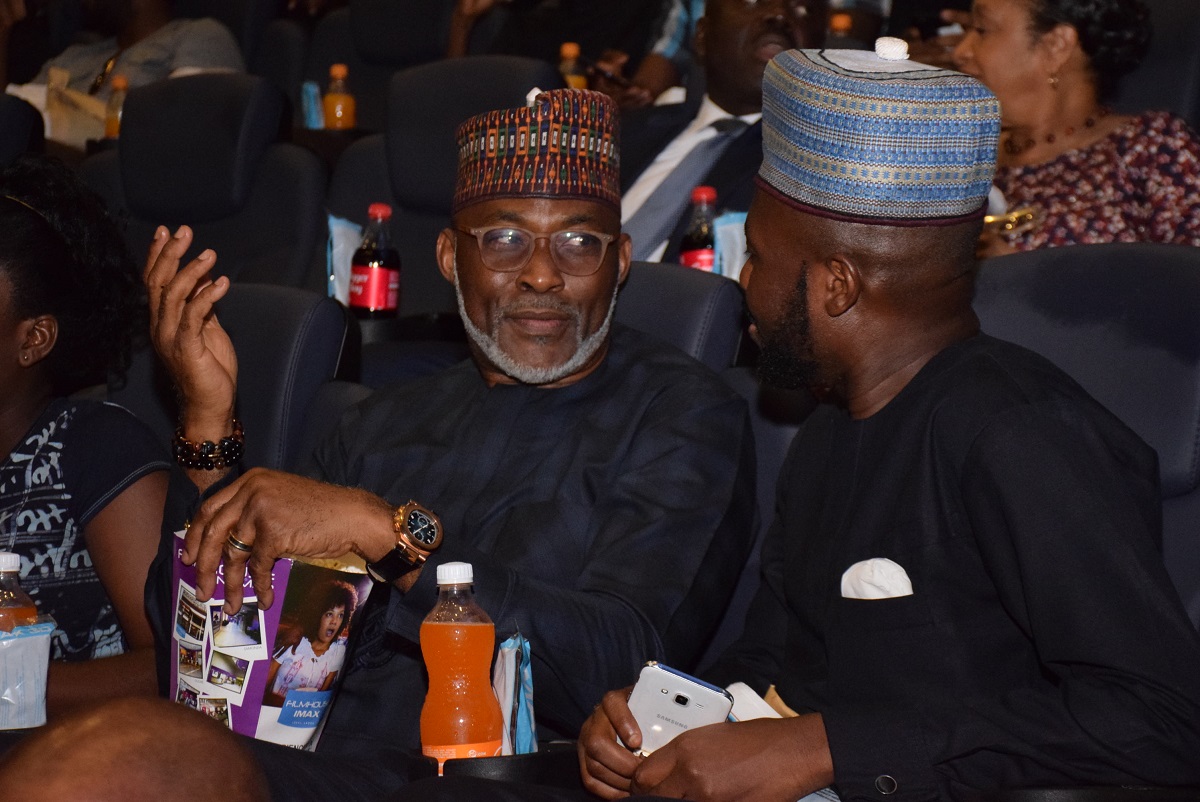 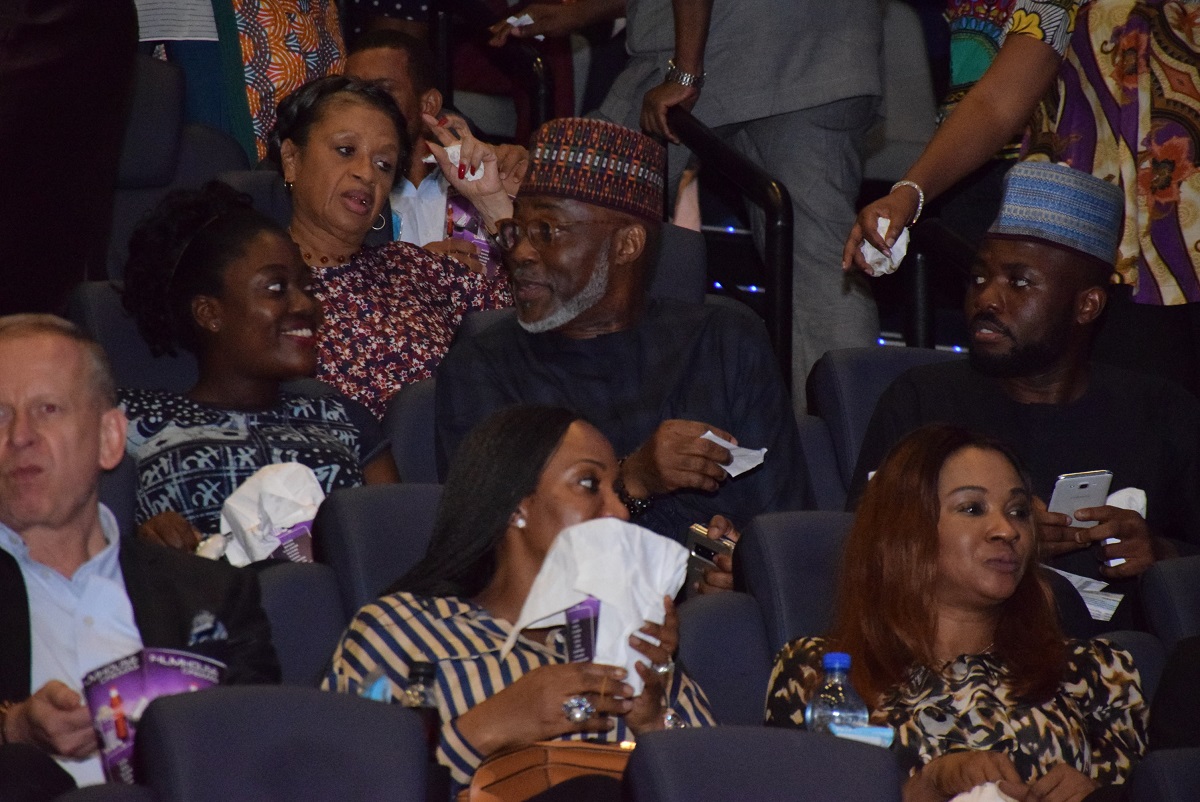 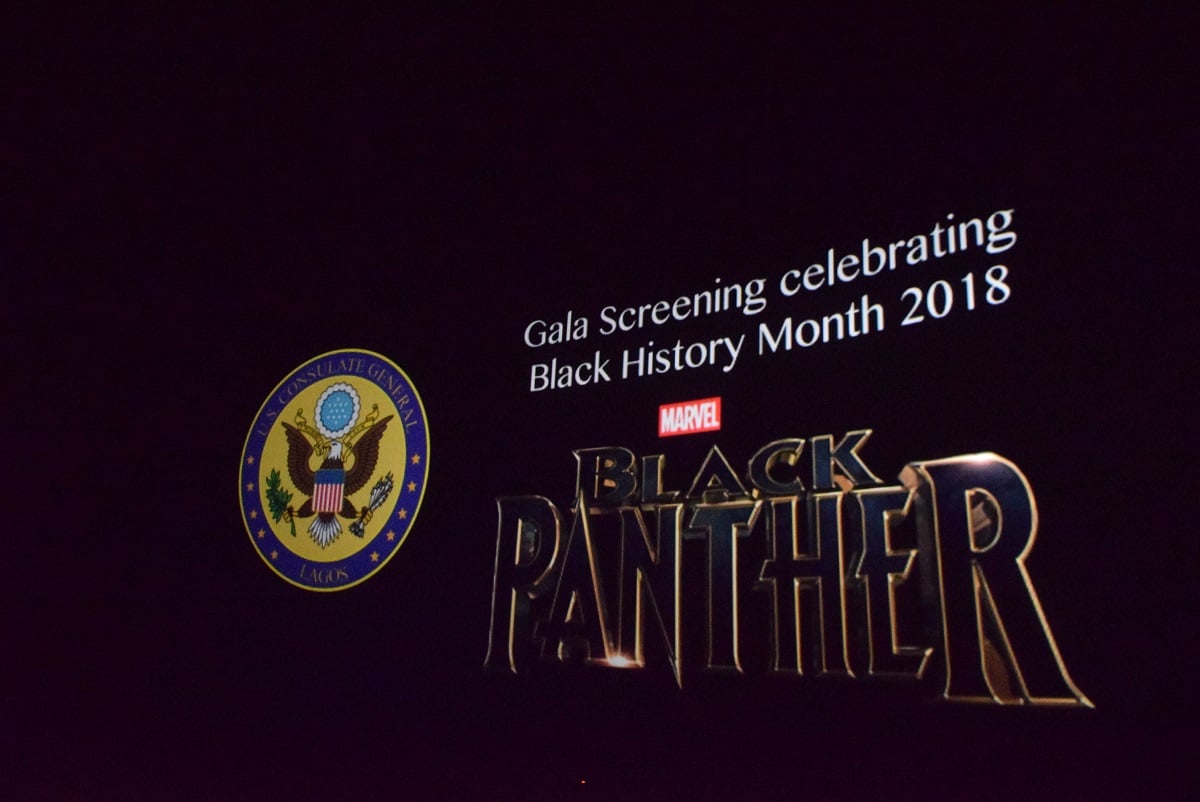 The Accidental Spy, Bandits…10 movies you should see this weekend

Incredibles 2, Ghetto Bred… 10 movies you should see this weekend