Obi Cubana, the Nigerian socialite, was among the popular figures that turned up for the wedding of Maina Alkali, son of Usman Alkali, the inspector-general of police (IGP), in Borno state.

The wedding (Fatiha) took place at the palace of Umar Garbai El-Kanemi, the Shehu of Borno, on Saturday.

Obi Cubana — who was clad in Hausa-inspired traditional attire — attended the event alongside Abba Kyari, the suspended deputy commissioner of police (DCP).

The pair were last seen together in public at Oba in Anambra state when the socialite buried his mother in July 2021.

The socialite, born Obinna Iyiegbu, was in the news recently after he was invited by the National Drug Law Enforcement Agency (NDLEA) over alleged drug links.

He had also raised an alarm over attempts by fraudsters to use his name to swindle unsuspecting members of the public on social media.

Below are photos of Obi Cubana and Kyari at the event: 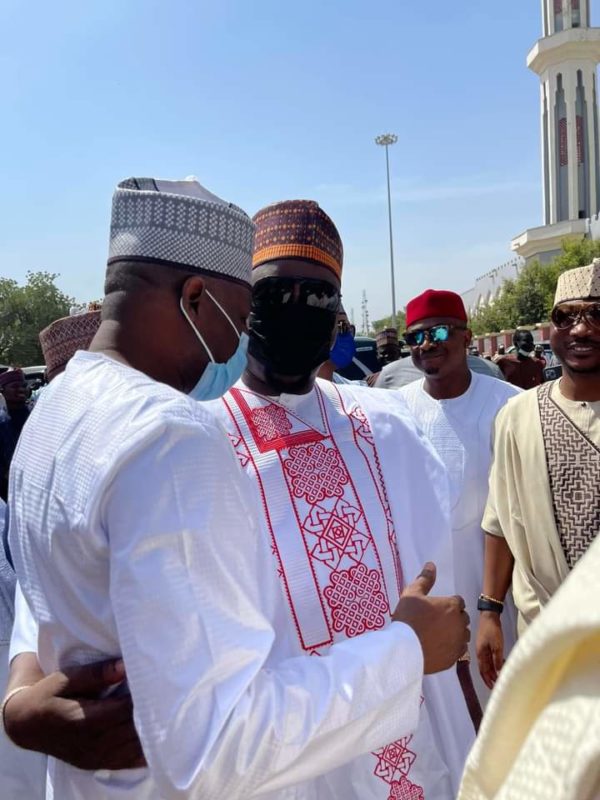 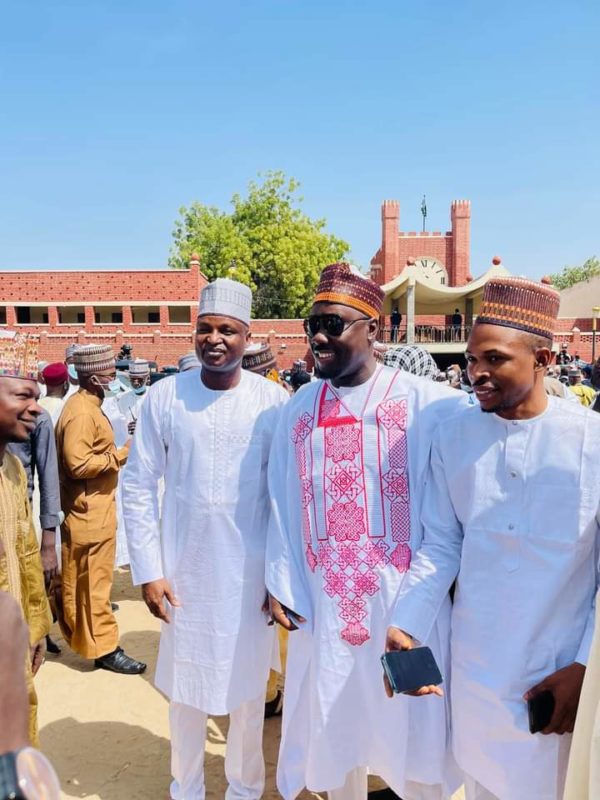 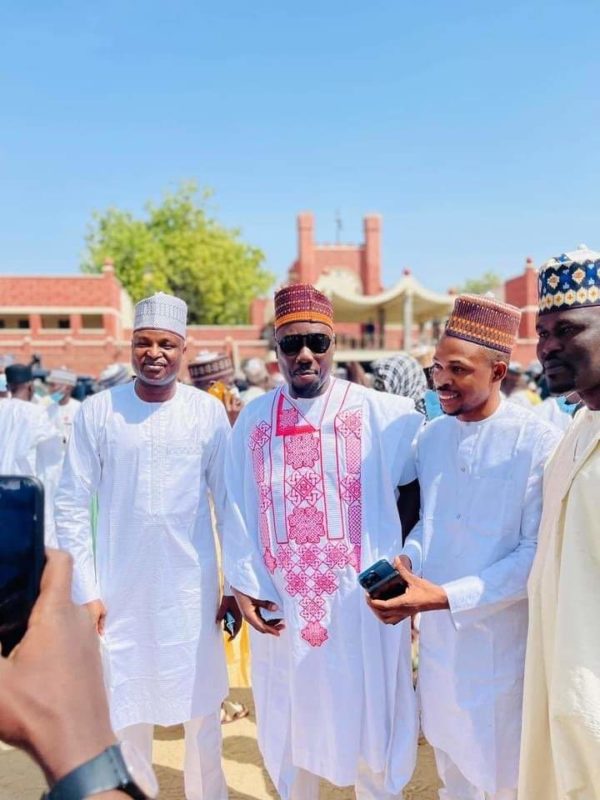 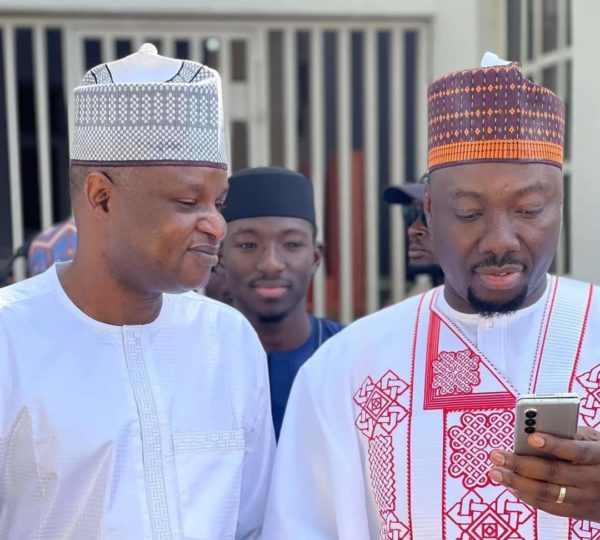 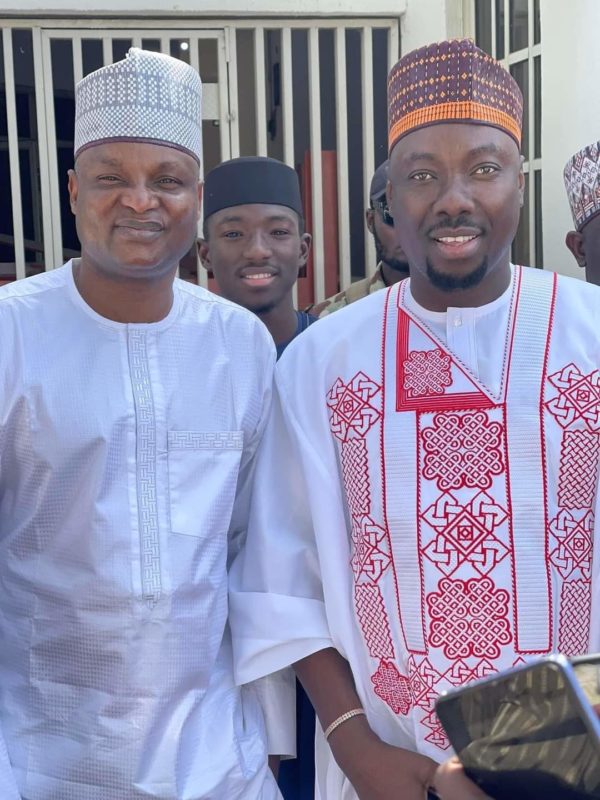 Eva Alordiah: Why I haven’t granted interview in five years