Deborah, first daughter of Paul Enenche, senior pastor of Dunamis International gospel Centre (DIGC), has become the subject of heated discussions on social media over her recent choice of outfit.

On Sunday, the singer and lawyer had shared several photos of herself posing with her parents with smiles etched on her face.

In some of the photos, Deborah is seen clad in a dress akin to a cowgirl. The musician donned cowgirl boots and a hat while she also had multiple rings on her fingers.

Her post has since continued to elicit reactions, with opinions divided over her dress due to her status as a cleric’s daughter.

Some Facebook users had tackled her for the dress, describing it as “awkward” and asked her to rather emulate her mother.

“Make una dey deceive her, her dressing is always awkward, I don’t know why she isn’t cautioned by her family. Na so Denrele start oo,” a user wrote in a mixture of English and Pidgin.

“Sorry to say this o this your dressing ehnn and people will be like beautiful, cute, sweet and so on but na lie dressing decent doesn’t mean you dress out of point please you are too young to be dress like this as if you acting,” another user wrote.

“Debby I don’t understand this your dressing at all. Your dressing is very awful,” a user added.

But others called out those faulting her dress, wondering why her choice of outfit should be a concern to them.

“I couldn’t comprehend why some of us get worried on something we shouldn’t worry about! She dressing. Godly or not, shouldn’t get us worried! What we should concern about is our salvation with God! Let Us allow God to guide her in her dressing! God bless us all!” a user wrote.

Similarly, another user wrote: “Everybody complaining about her her dressing not good irrespective of who her father is: For your information she has her own life to live ,you have to understand that she has her likes and she can’t stop liking it because of ur comments. Her dressing is nobody’s business.”

In the same vein, a user wrote: “…don’t mind them. That’s your own style of dressing, so rock it. By the way, it’s decent. Humans will always be humans, whether you cover up or you expose, they’ll still talk so please rock your style and own it. I love it.” 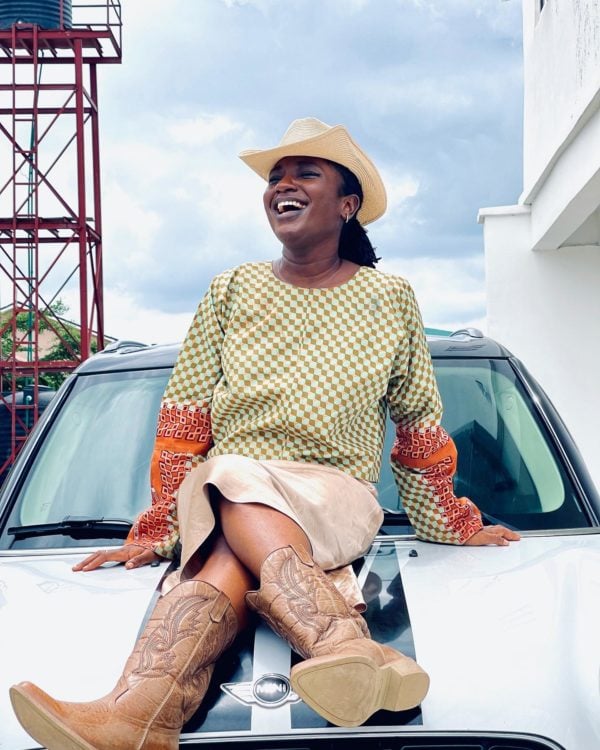 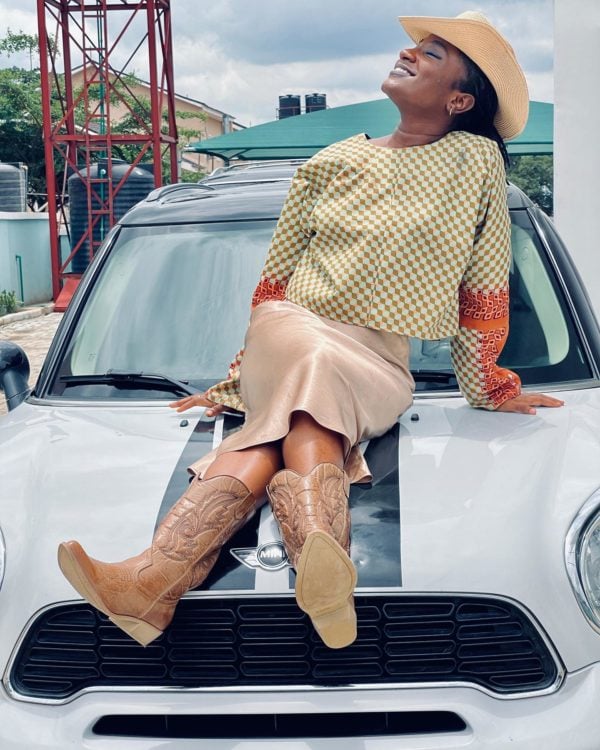 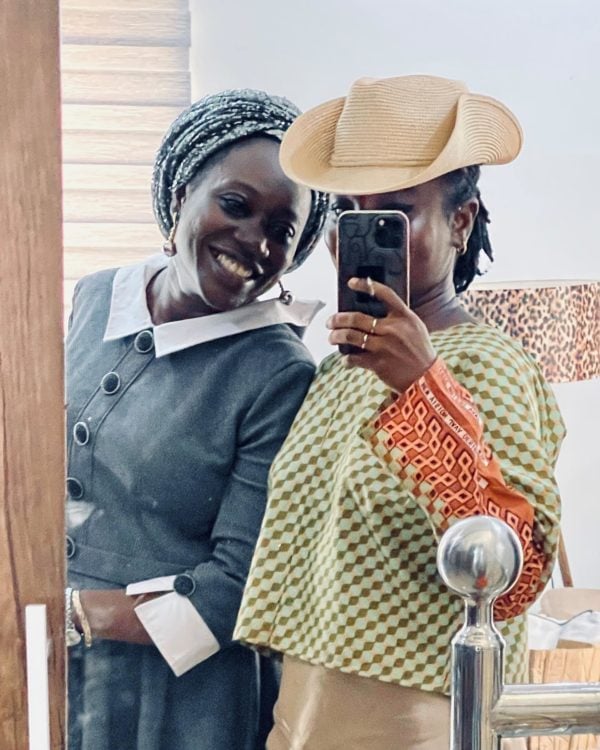 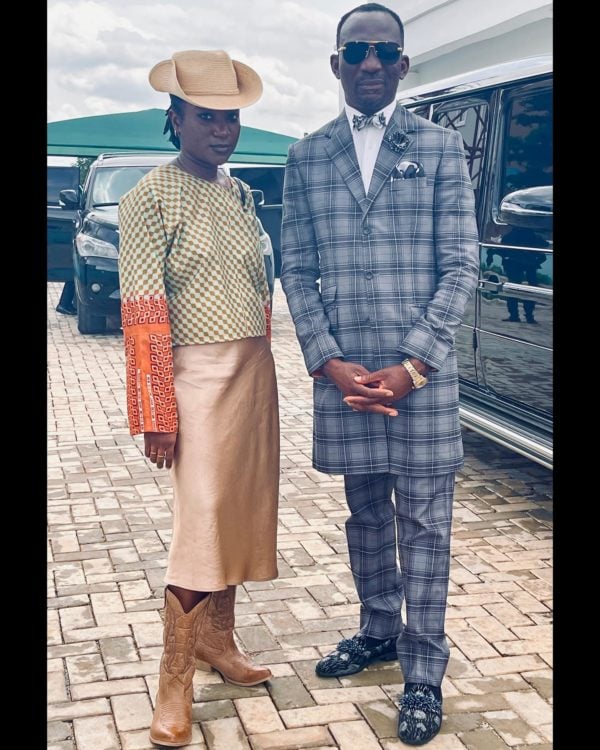 Lagos is ‘third worst’ city to reside in, says The Economist

10 emerging fashion brands to look out for in 2018