Pascal Atuma, a Nollywood filmmaker, says he will launch a record label to cater to talented underprivileged children.

Atuma said he discovered the children during the Oturkpo Got Talent competition organised by David Mark Foundation.

The filmmaker told TheCable that “when I came back to Canada, I tried to use my connection to get them into record labels but most of them requested development funds to help them.

“In April, I decided to put them in a studio in Makurdi. Two of them, 13 and 16, are exceptional. I decided to float a record label to use my money and connections to help them, develop them with the permission of their parents.”

He said the children are from poor families who live from hand to mouth.

“I relocated the teenagers to Lagos to be able to work with the producers that can produce songs for them that Nigerians want,” Atuma said.

The actor said he will launch the record label on October 17, saying, “If the only thing I’m gonna achieve from now till I die is to help poor children, I will die happy”. 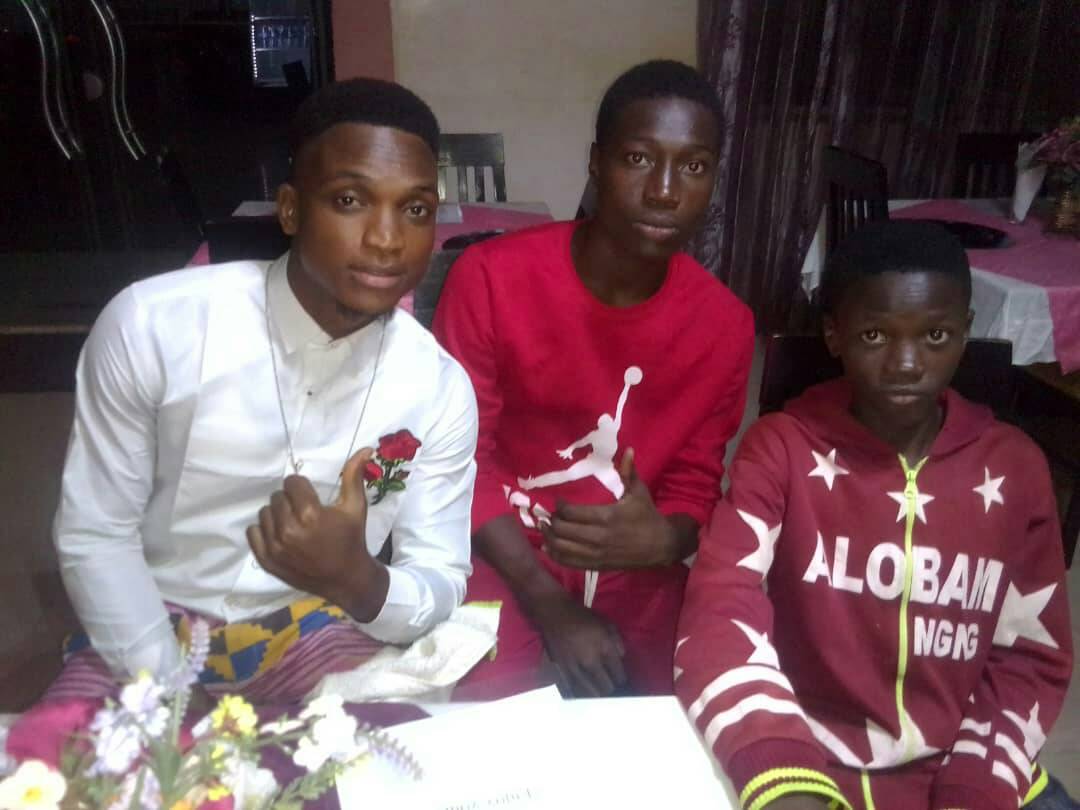 He described the proposed record label as charity turned to a social enterprise.

“I will be in Nigeria in October to launch Tabic Records. A record label that will be dedicated to the talents from poor homes and less privileged children who do not have godfathers in the industry and money to make it,” he said.

“We will be their hope and their road to stardom.” 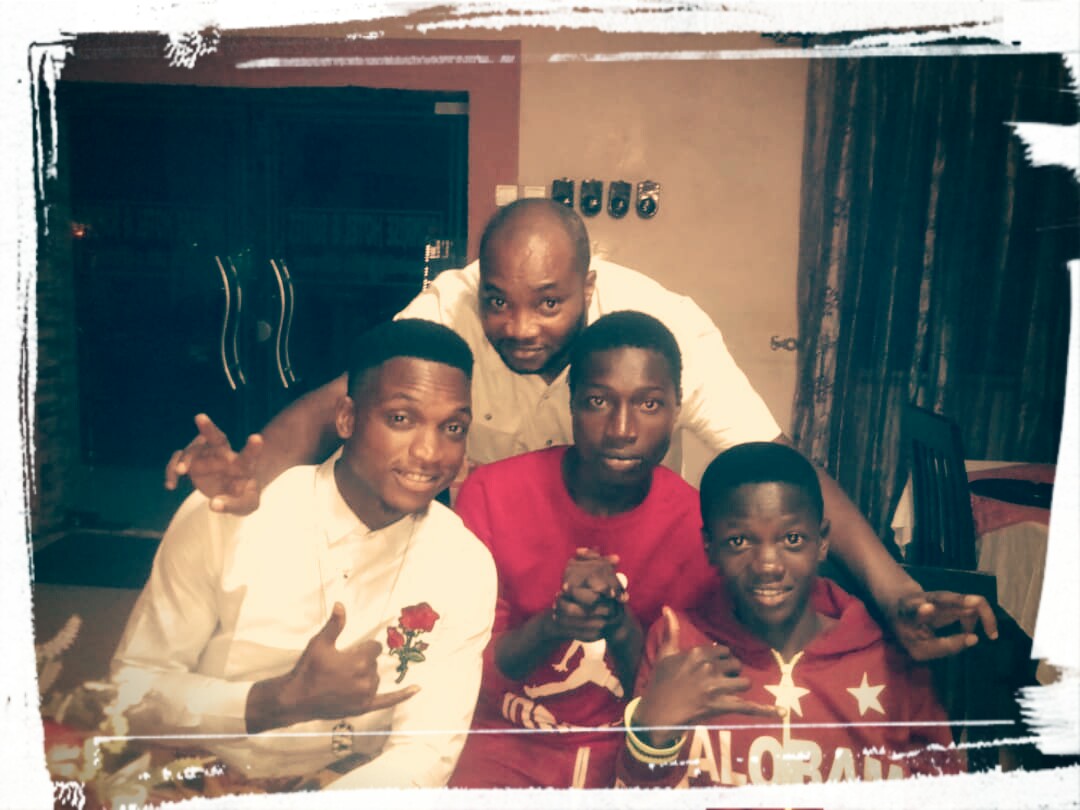 The Ola George-produced film emerged first out of 654 films from the US and Canada that entered into the competition.

He said the soundtrack of the movie was done by some of the children signed to Tabic Records.

Tupac Shakur biopic to be released on late rapper’s birthday

‘He forged my signature’ — Iyanya insists Ubi Franklin cheated him