The film, airing this weekend in South Africa, details the fatal shooting of Reeva Steenkamp by her boyfriend Oscar Pistorius in the early hours of Valentine’s Day in 2013.

It also captures the hugely-publicised court case which attracted the attention of media around the globe.

Nadia Neophytou, an EWN reporter, said she spoke to the family and they are not happy with the movie as they were not contacted by the producers.

She said: “I spoke to Andreas Damm who plays Oscar Pistorius in the movie. He says it is a dramatisation and its based on the events that are in the public realm.

“We have seen this in films such as Winnie based on the story of Winnie Madikizela Mandela where she was not engaged about the film so it has happened before.” 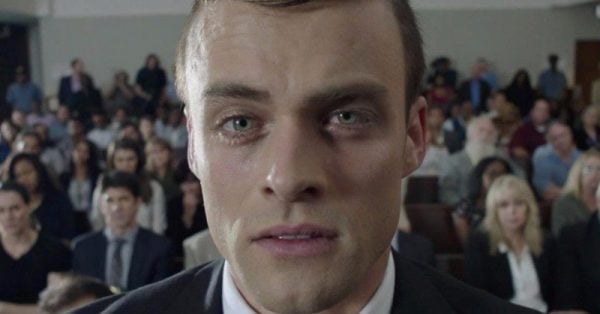 Damm is best known for his role as Romeo in ‘Person of Interest’.

Talking about taking on the role, Damm said: “When the role came my way – the tale of a fallen hero – I knew it was going to be demanding. On one hand, you have a really intelligent, smart specimen of an athletic, double amputee who defied all odds and made his way all the way to the Olympics and really became a hero for a lot of people around the world.” 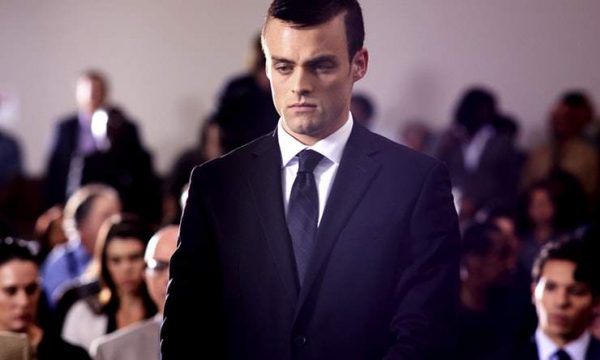 “On the flip side, you have someone with a volatile temper and he is a gun enthusiast – so there’s a dark side to him. For any actor playing a multidimensional character like that is very complex – it’s an incredible challenge.”

On his preparation for the role, he said: “I mean this is a world class athlete that you have to get ready for. So when I got the role, I had two weeks to get into shape before we started filming. On a physical level, it involved: a strict diet and immediately hitting the gym twice a day.

“To get into the psyche of the character, I read a lot of books, watched interviews (about him and with him) and studied his body language.” 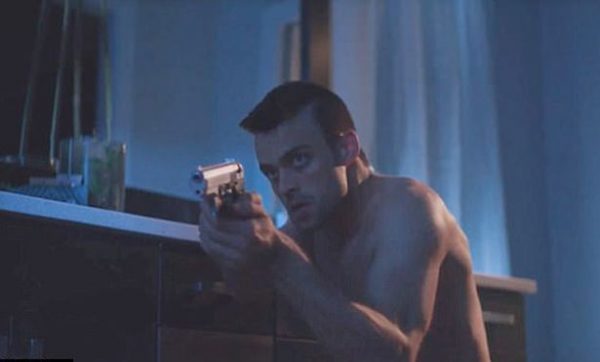 Reacting to the Pistorius’ family’s criticism of the movie, he said: “Well, we’re looking at a very charged topic, we’re diving into a very traumatic event, it was a tragic story that affected two families very deeply, so it’s bound to elicit strong responses, and that’s filmmaking.” 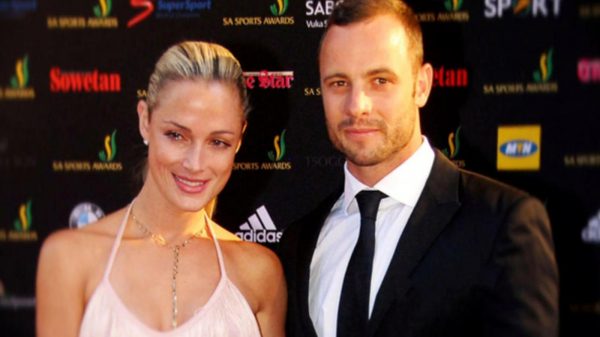 He added: “And the public is entitled to their opinion, I don’t think this will be the last time the story will be told and, as the movie unfolds, I think it will lead to more discussion.”

The movie, produced by Lifetime, premiered in the US a week ago.

Rema strikes a pose with Jaden Smith for Halloween