The earliest International Women’s Day (IWD) observance was on February 28, 1909, in New York. Now the IWD is marked every March 8 across the world to celebrate the accomplishments of women brimming with leadership qualities across capacities and professional spheres alike.

Music and showbiz aren’t left out as the industry has witnessed the emergence of female leaders who continue to reinforce their own influence and blaze the trail with such enviable attributes that allow them to set the goals, achieve laudable results, bag the cash, and earn accolades. Behind them are managers, some of whom are women.

In the spirit of the 2021 IWD, TheCable Lifestyle examines four female artiste-managers doing well for themselves and their principals. She’s a talent manager and brand influencer. The highly revered figure is credited to have managed top artistes like Wizkid following his break out in 2011 until they parted ways in 2016. Osagie has also managed Banky W, Reekado Banks, Niyola, and Dammy Krane, among others under whose entertainment brand she has also worked wonders.

Known for her work ethics and excellence at talent scouting, Osagie owns The Zone Agency, a talent management outfit she launched in 2019. The agency is set up to shape its clients’ careers both in a day-to-day and long-term sense. Osagie currently acts as a manager to artists such as GoodGirl LA, Dapo Tuburna, and Terri of Starboy label. 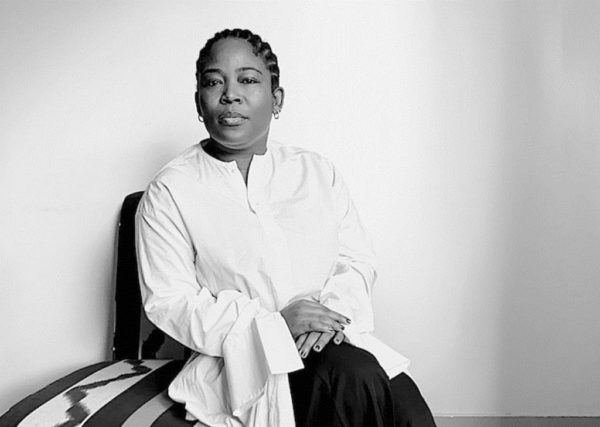 Niyi Osidipe has engineered a lot of success stories that have been recorded in Nigeria’s music industry, managing Adekunle Gold; and Tolani while also engaging with brands. Aside from her management career, Osidipe runs Venn Creative Agency, a boutique creative firm that offers a number of services.

Imbued with skills in filmmaking, writing, project management, branding, and strategy, Osidipe bagged degrees in Communications and Broadcast Journalism at Emerson College in 2015. She’d worked for lifestyle firms across countries like the US, London, and Nigeria (where she once signed up as a PR consultant for Hans and Rene). 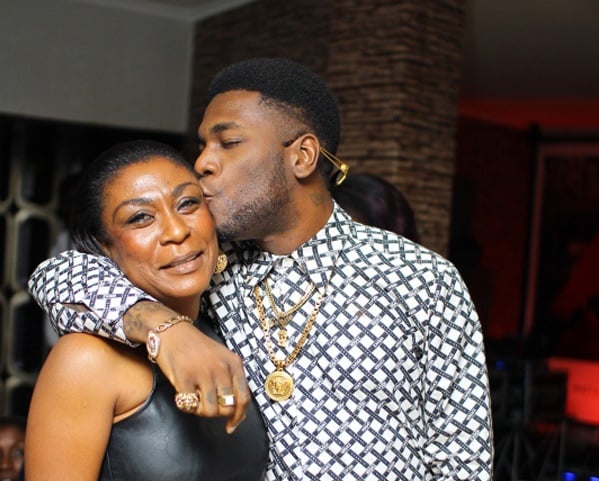 She’s the mother and manager of Burna Boy, Afro-fusion star. She also manages Nissi, Burna’s sister, who performs under her own name. Ogulu had managed Burna Boy’s music career until 2014 and then became his manager again from 2017 onwards, gaining the nickname Mama Burna. She has collected awards for Burna Boy at various events. These include the All Africa Music Awards (AFRIMA), The Headies, and the MTV Europe Music Award.

Ogulu is a daughter of the Nigerian music critic Benson Idonije, who was the manager of Fela Kuti, a late Afrobeat legend. With a Bachelor of Arts in foreign languages and a Masters of Arts in translation from the University of Port Harcourt, Ogulu had a successful career as a translator for the Federation of West African Chambers of Commerce.

She is the founder of Spaceship Collective, the holding company to Spaceship Records and Spaceship Publishing. 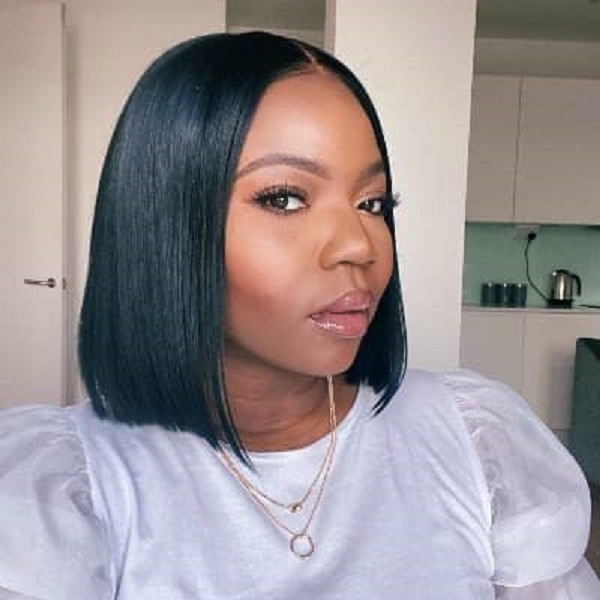 She is undoubtedly a force to be reckoned with in the Nigerian music space. Moore is one of the most trusted voices in the game due to the invaluable contribution she’s made to the lives of her artistes including Odunsi the Engine, Larry Gaaga, Mowalola, Tay Iwar, and Deto Black. Currently, she runs Kimani Moore Entertainment (KME).