PHOTOS: KSA, Tiwa Savage, others perform at grand finale of One Lagos Fiesta

One Lagos Fiesta reached a climax on January 1, 2017, after eight days of celebration of music, arts, and culture.

The grand finale of the event which kicked off on Christmas eve, December 24, 2016, held simultaneously in five locations across the state.

Fuji legend, Obesere, was the star attraction at the Ikorodu leg of the show while Dare Melody thrilled the Agege crowd into the New Year, alongside Adewale Ayuba, Small Doctor, Orezi, and others.

Reminisce and Atawewe were the main acts who performed at the Badagry leg of One Lagos Fiesta. 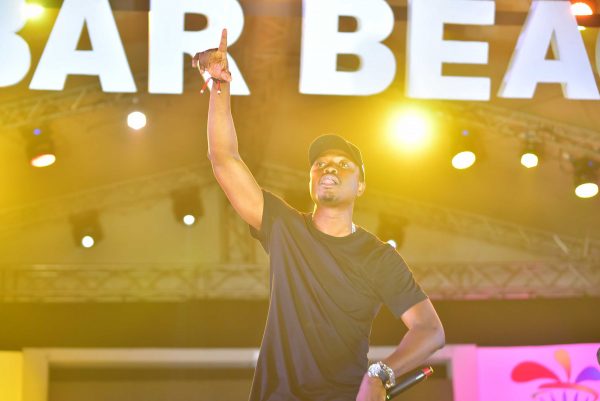 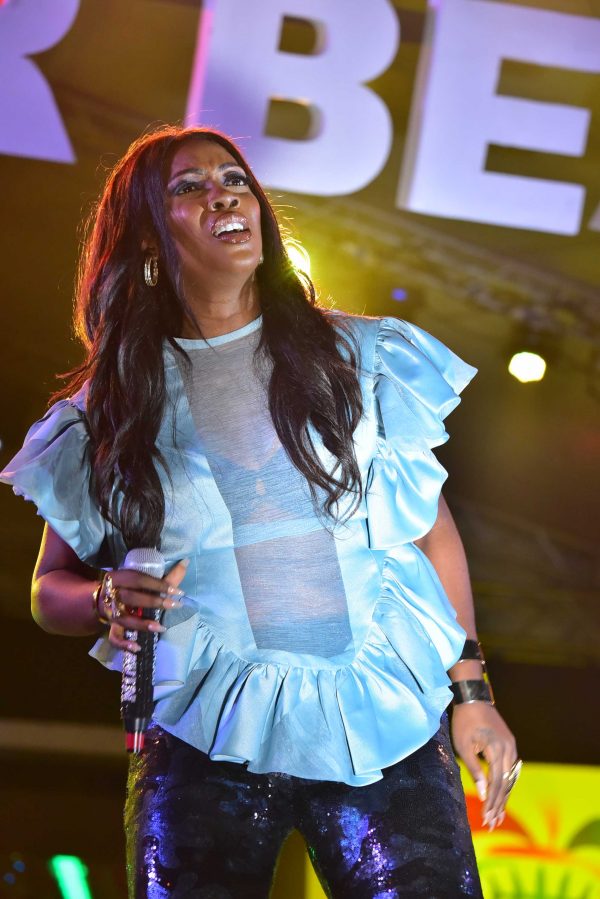 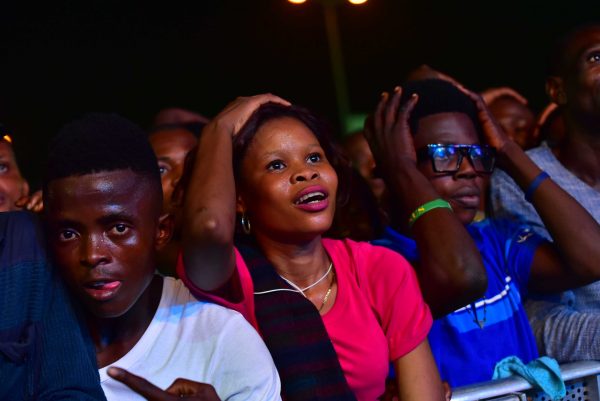 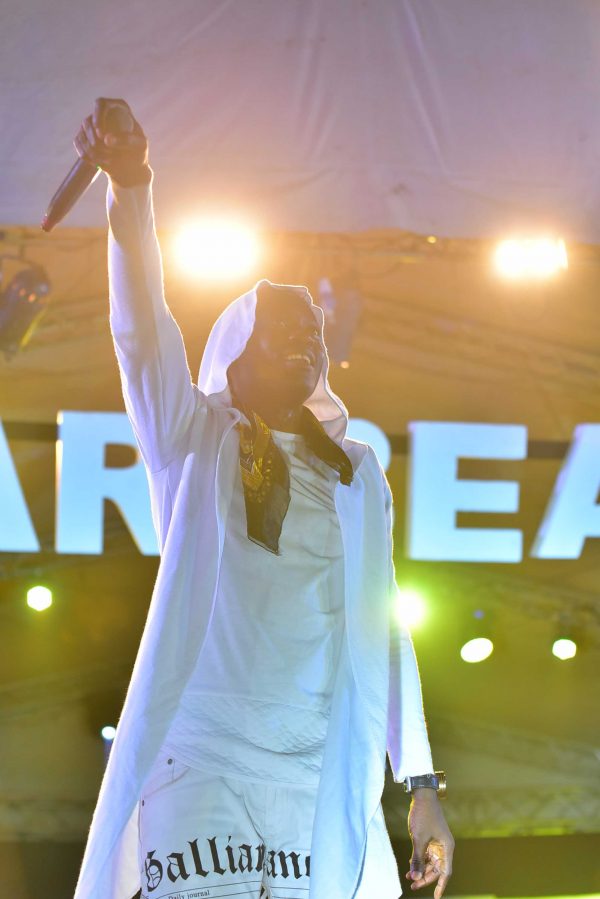 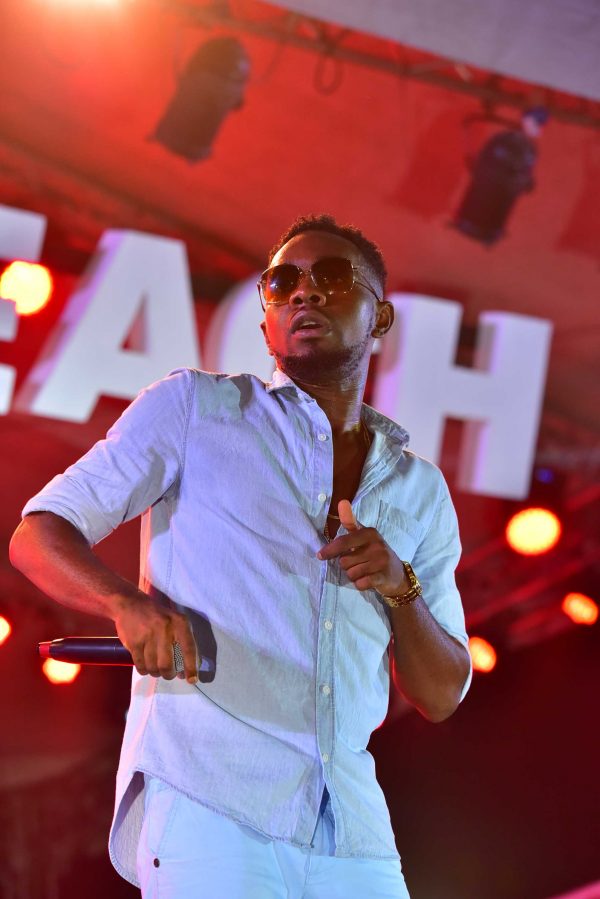 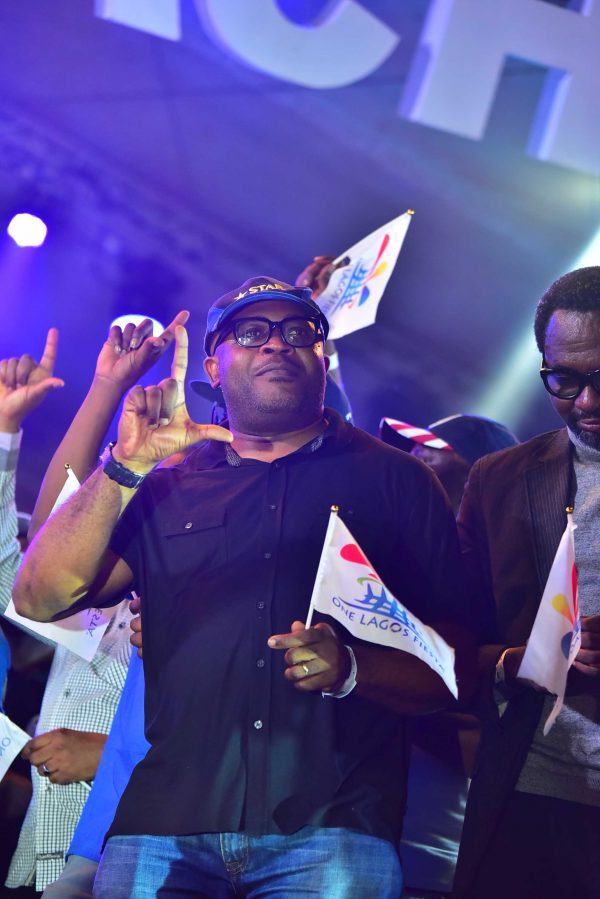 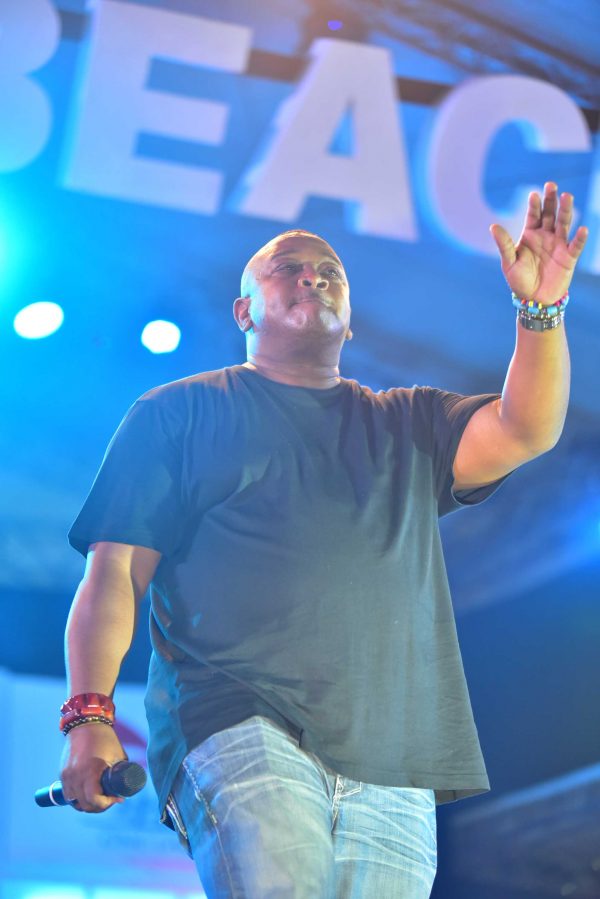 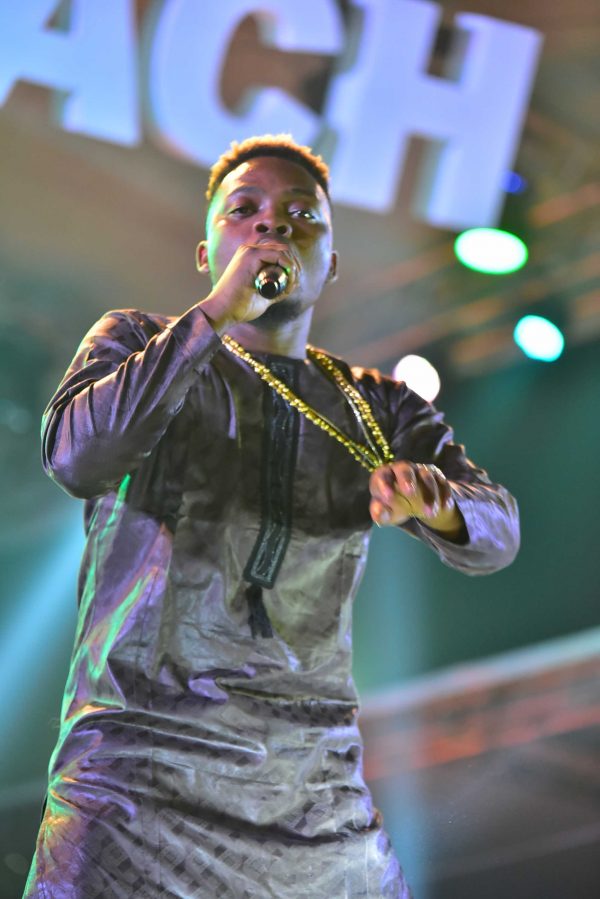 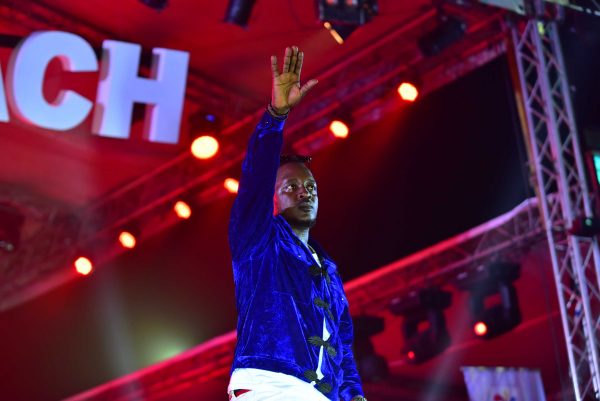 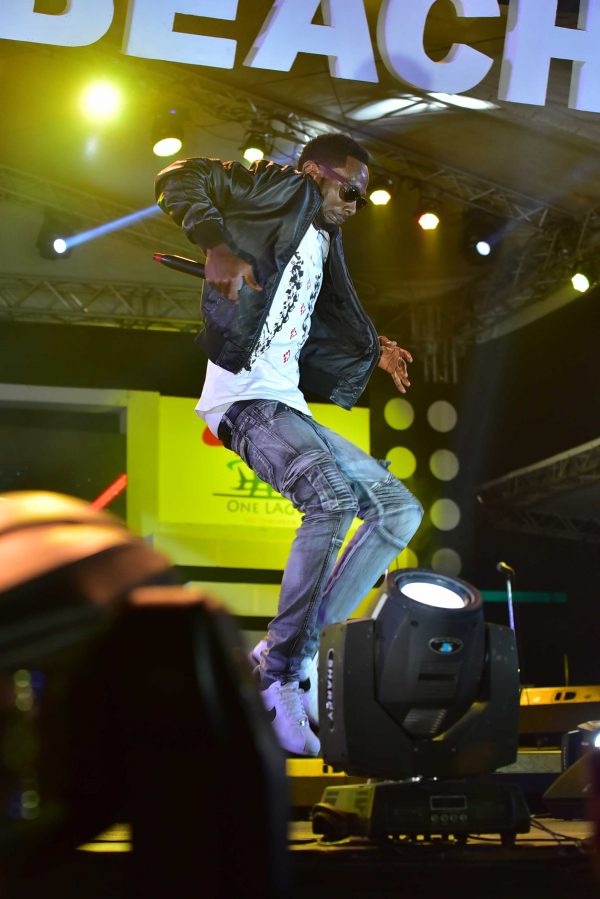 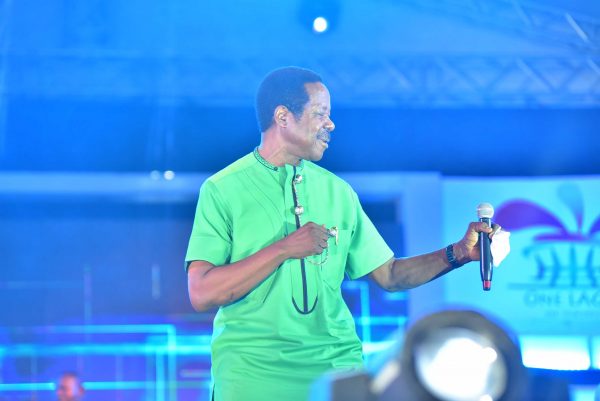 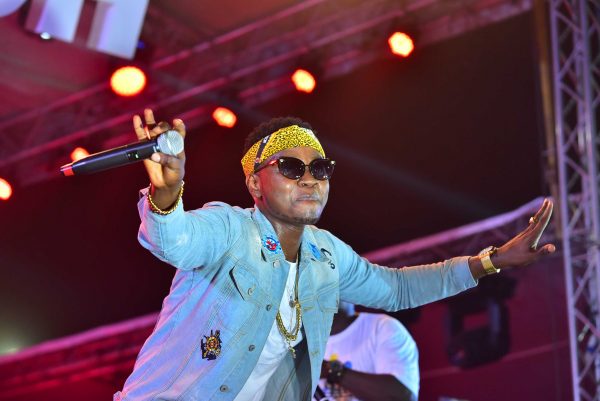 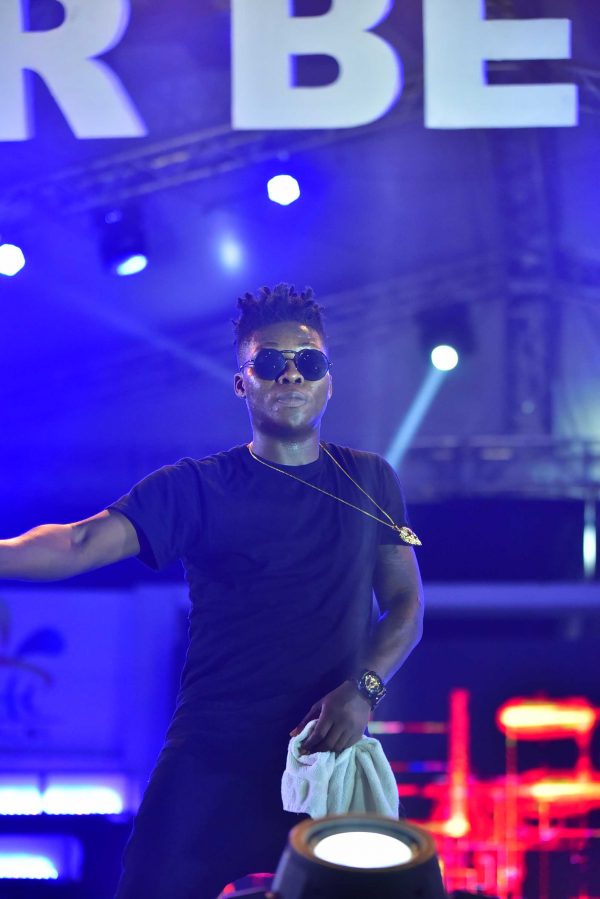 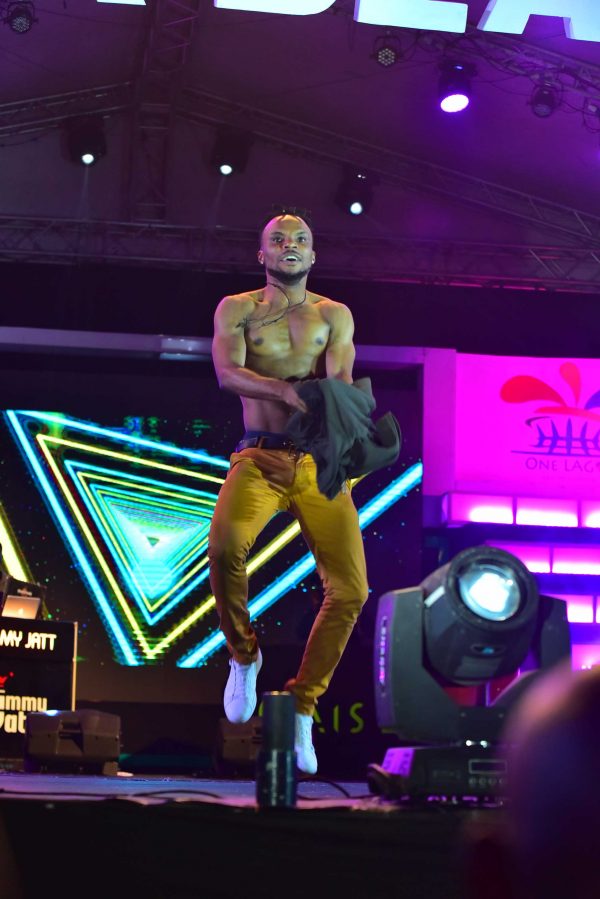 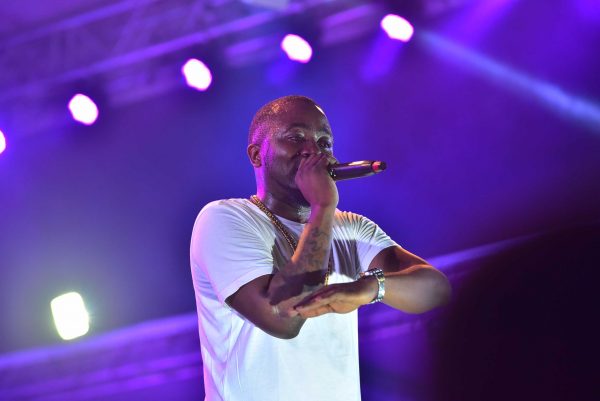 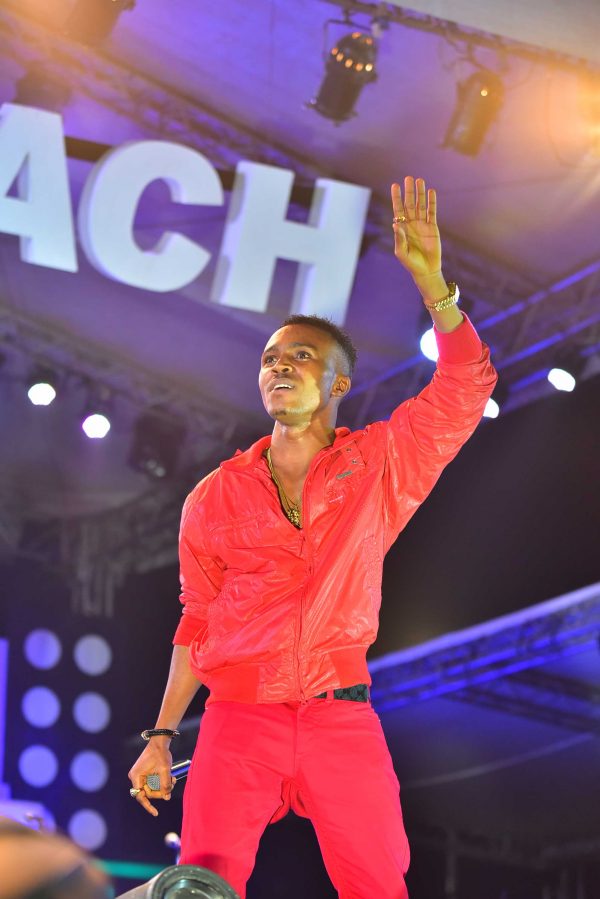 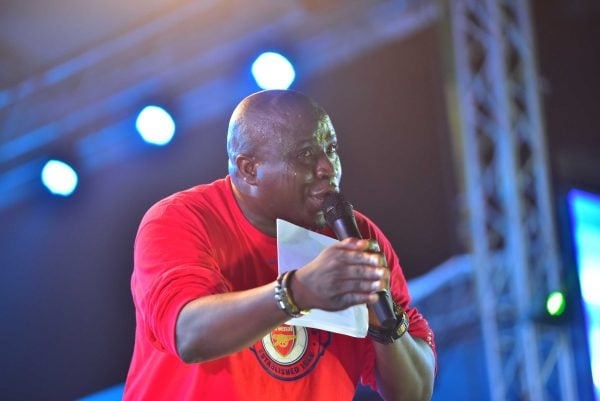 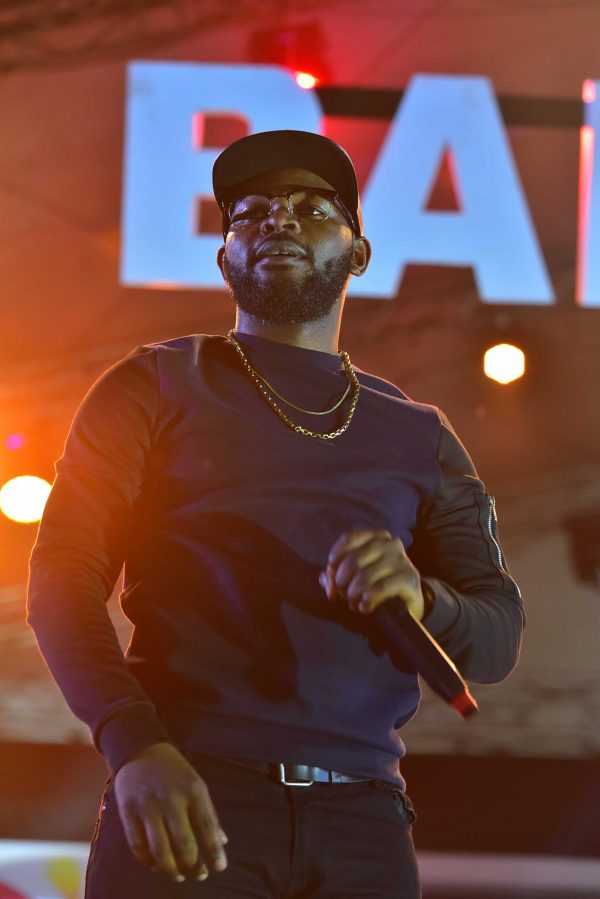 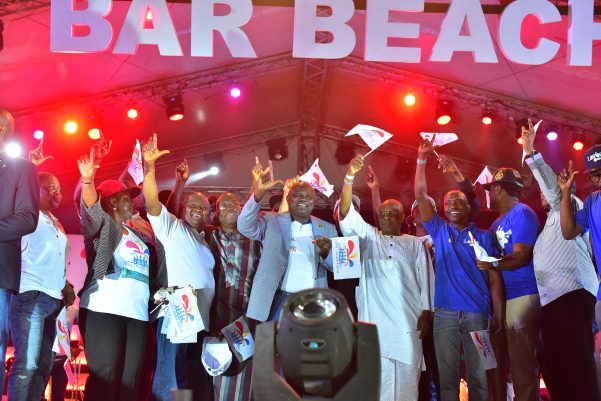 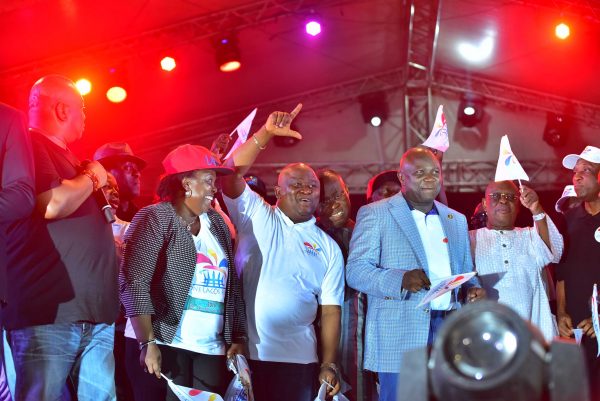 Only ‘3 percent’ of world’s commercial airline pilots are women