Fans of leading female singers, Omawumi Megbele and Yemi Alade, have a lot to look forward to.

Both singers have announced the imminent release of their respective projects – an EP and an album.

While Omawumi will be releasing her third studio album entitled ‘Timeless’, Alade is set to put out an extended play named ‘Mama Afrique’.

The EP will be her third body of work following two studio albums; ‘King of Queens’ and ‘Mama Africa: The Diary of an African Woman’. 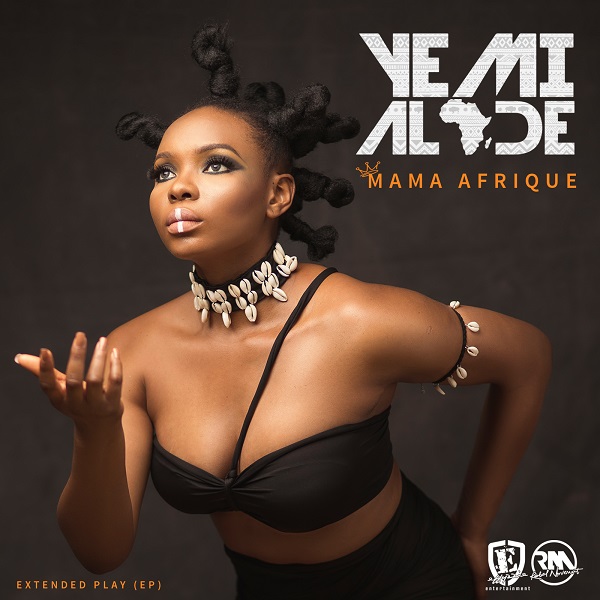 No release date has been set for Alade’s ‘Mama Afrique’.

Alade, who is on a tour of the United States, will perform in Houston on July 8 and in Chicago on July 15. 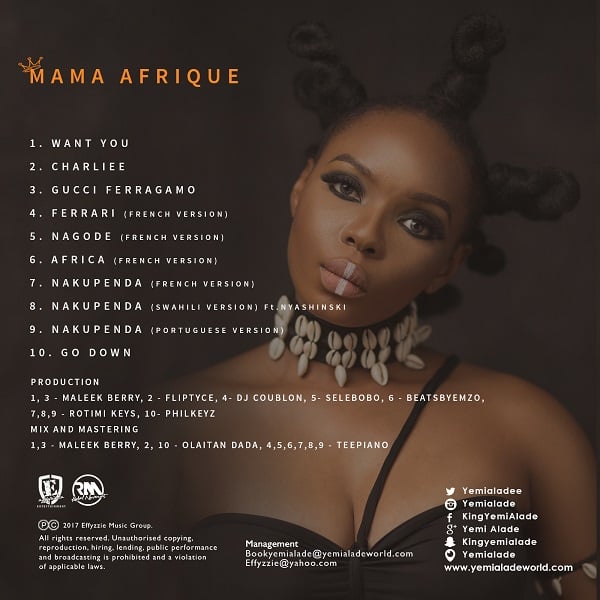 Meanwhile, Omawumi’s ‘Timeless’ album will be out on Thursday, June 22.

Thanx Boss… @Regrann from @tolaodunsi – This is a project I'm very excited about . #timeless is a beautiful album and I can't wait for the world to hear it . Out June 22 2017 . #Anticipate #cabal #rocnation #goodmusic – #regrann

The album will be released under Cabal Entertainment and Roc Nation.

The singer had in January put out ‘Butterflies,’ her first single after joining Cabal Entertainment.

Idris Elba to play a villain in Fast & Furious spinoff