Odunlade Adekola, a Nigerian actor, has taken up a movie role as a taxi driver alongside Akpororo, a stand-up comedian, in the forthcoming psychological thriller entitled ‘Chatroom’.

The film, produced by Peju Ibekwe and shot across three states in Nigeria, follows Ebire, a young dancer who chooses to explore the world of reality TV to escape the ghosts of her past.

But, as experiences and existing realities haunt her, the young lady goes ahead to reveal some bone-chilling secrets that end up unsettling bigwigs in the highest hierarchy of government.

Speaking at a UK-backed private screening, which held on Thursday ahead of the movie’s 2020 release, Peju described the film as a deep and timely “inspiring story of hope and triumph.”

She said she had chosen to explore the theme of sexual abuse therein as it remains a pervasive but rather under-addressed issue happening in many homes, both in Nigeria and in the diaspora.

“Making the movie was quite interesting, traveling around different parts of three states with the cast and crew — Delta, Anambra, and parts of Lagos,” Peju told TheCable Lifestyle in an interview.

“We worked to get the best audio quality with the use of ADR (Automated Dialogue Replacement) and made sure the movie is in alignment with the global practices in movie production.

“Chatroom is a conversation starter that spurs us to get started on social issues that are critical to us and our women as well. It’s a movie but more than just that. Many homes are prison cells.

“Parents pressure wards into bottling up sexual assault trauma for fear of social stigma. People need to start walking through the healing process and get in the chatroom, not just get sympathy.” 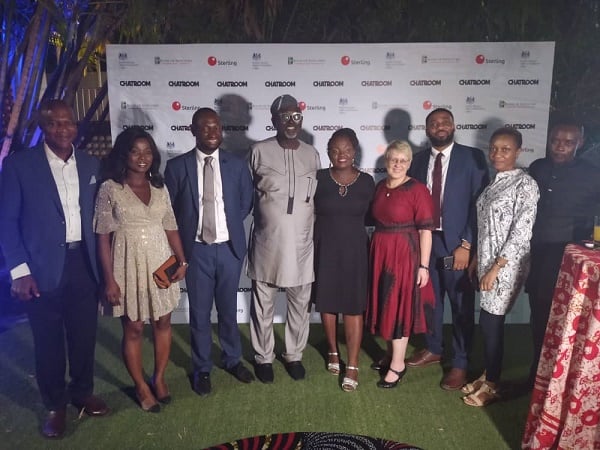 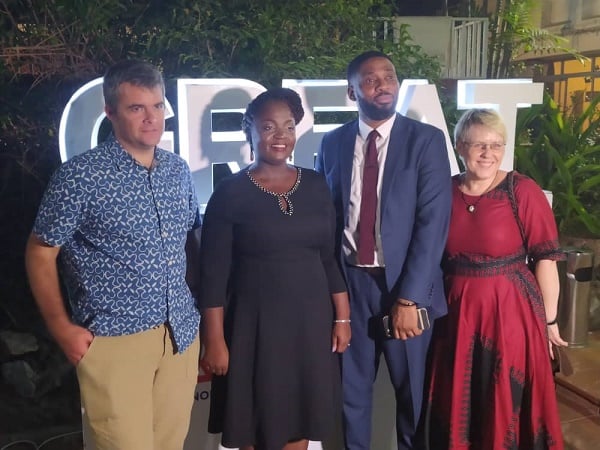 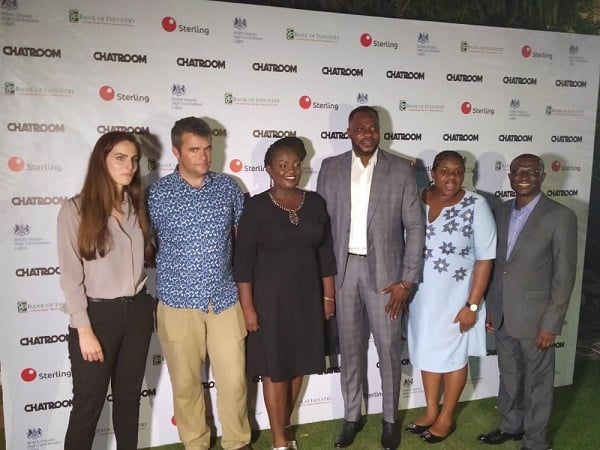 Present at the movie’s private screening were delegates from the office of Harriet Thompson, the British deputy high commissioner.

“I’m happy to be part of this production ‘Chatroom’. It embodies lots of values such that I’m convinced the viewers will really enjoy it once it’s out in the cinemas,” Adekola told TheCable Lifestyle.