Despite the controversy surrounding their union, the children of Olusegun Obasanjo, former Nigerian president, and Kessington Adebutu, popularly known as Baba Ijebu, had their traditional marriage on Thursday.

Taiwo Obasanjo, wife of the ex-president, had said the wedding will lead to disaster and strange deaths in the country.

She had filed a suit at an Ikeja high court, seeking to stop the wedding but Lateefat Okunnu, the presiding judge, dismissed the suit on the grounds that the court lacked jurisdiction to hear it because the groom, 33, is an adult.

The traditional marriage, which held at the Balmoral Hall of Federal Palace Hotel in Lagos, was attended by politicians, business moguls, and traditional rulers.

The white wedding of Tolulope Adebutu and Olujonwo Obasanjo is expected to take place on Saturday.

Tolulope and Olujonwo had their introduction ceremony in December, at the Ikoyi, Lagos home of Adebutu.

Here are photos from the traditional marriage. 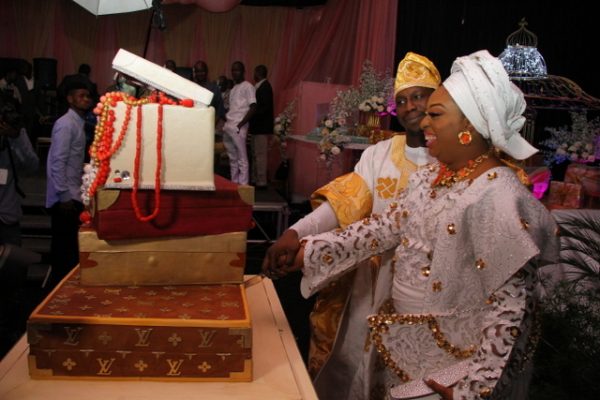 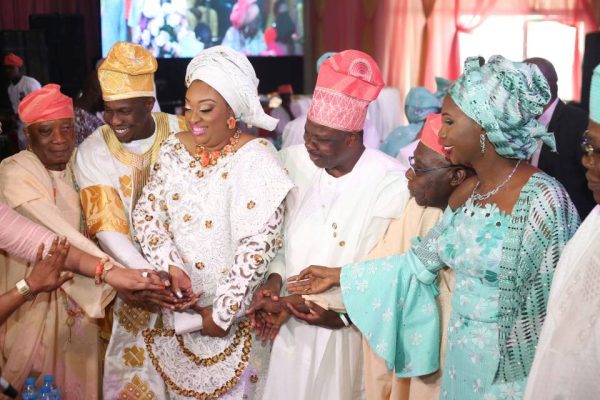 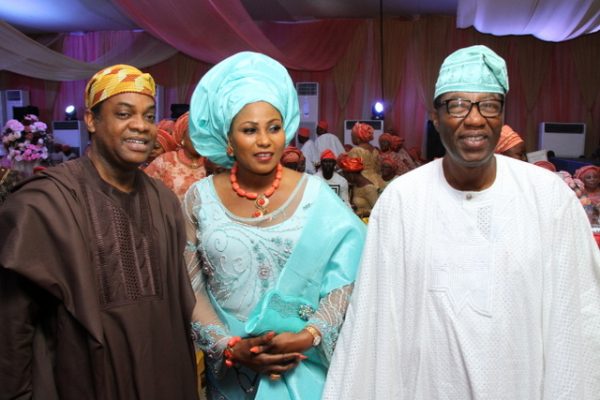 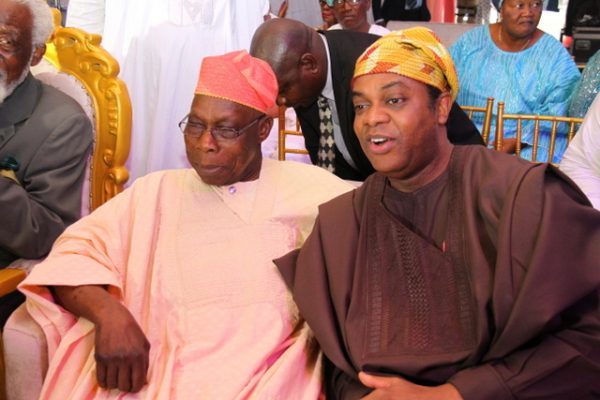 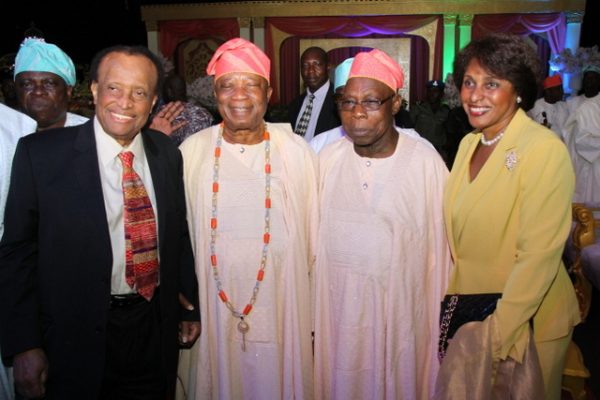 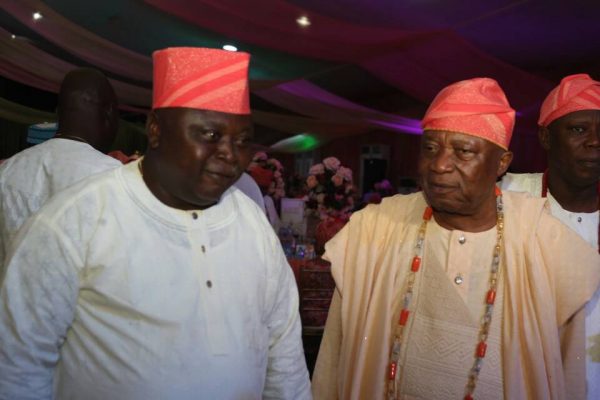 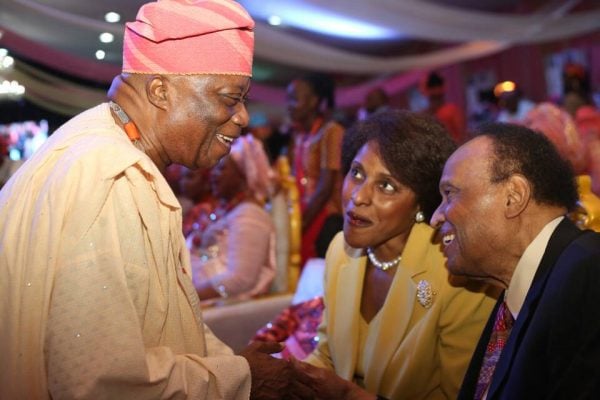 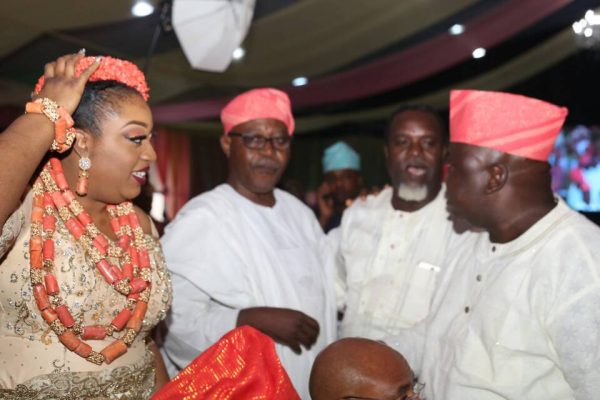 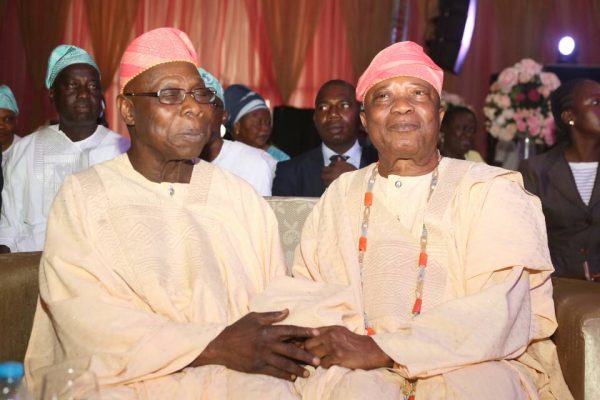 Kanye West: Trump is my brother, the mob can’t make me not love him