My Wife & I, Lady Macbeth… 10 movies you should see this weekend 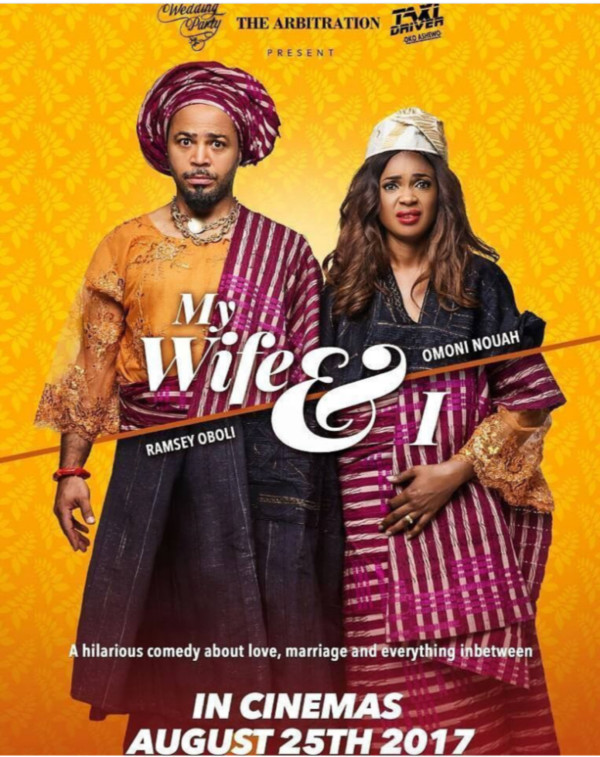 Synopsis: After a visit to a famous pastor, they somehow wake up in each other’s bodies. Is it a miracle or a curse? Who knows? Unable to switch back, they are forced to masquerade as each other until a solution can be found. They couldn’t save their marriage as themselves, can they save it as each other?

Synopsis: The world’s top bodyguard gets a new client, a hit man who must testify at the International Court of Justice. They must put their differences aside and work together to make it to the trial on time.

Synopsis: A police raid in Detroit in 1967 results in one of the largest race riots in US history. The story is centered around the Algiers Motel incident, which occurred in Detroit, Michigan on July 25, 1967, during the racially charged 12th Street Riot. It involves the death of three black men and the brutal beatings of nine other people: seven black men and two white women.

Synopsis: Rural England, 1865, Katherine (Florence Pugh) is stifled by her loveless marriage to a bitter man twice her age, whose family is cold and unforgiving. When she embarks on a passionate affair with a young worker on her husband’s estate, a force is unleashed inside her, so powerful that she will stop at nothing to get what she wants.

Synopsis: Gene, a multi-expressional emoji, sets out on a journey to become a normal emoji.

Synopsis: Inspired by real life events Olaolu Cole, charismatic, suave, and intelligent, is a popular OAP in Lagos who believes he always wants to stand for the truth. This movie explores the effects (negative or positive) media personalities have on people in different strata of the society.

Synopsis: Twelve years after the tragic death of their little girl, a doll maker and his wife welcome a nun and several girls from a shuttered orphanage into their home, soon becoming the target of the doll maker’s possessed creation, Annabelle.

Synopsis: Anniversary is a romance story told in a very entertaining way. It makes a deep search into the values of marriage, commitment in marriage and betrayal. It takes a critical look at the issue of polygamy and the effect of cheating in a marriage and the havoc it can cause in the heart of the cheated victim.

Synopsis: A ghost is scared to go to heaven because he doesn’t have a soulmate and so convinces God to give him three days to fall in love. He is paired with the cantankerous firecracker – Ijeoma – who will do anything to save her father’s house in Banana Island from the bank coming to reclaim it in three days. The two of them must first survive each other, then learn to work together, and eventually fall in love, to see their destinies unfold.

Five interesting movies you should watch this Christmas

Basketmouth announces release date for ‘The Confession of a Bandit’