Shuaibu Ibrahim, the director-general of the National Youth Service Corps (NYSC), has paid a courtesy visit to Oluwole Adetiran, the man who composed the scheme’s anthem.

The NYSC DG visited the 74-year-old at his residence in the Mowe-Ibafo axis of Ogun state in the company of other officials of the scheme on Thursday.

Adetiran had composed the popular NYSC anthem in 1984 while serving at The Polytechnic, Ibadan.

Speaking during the visit, Ibrahim commended the septuagenarian’s contribution to the scheme, describing him as a patriotic Nigerian.

He also said that the visit had followed reports in some quarters that Adeniran was seriously ill and to assure him of support for his well-being.

“I decided to follow up on the phone number that was dropped on the social media, made my investigations and decided to come here from Abuja for visit,” he said.

“This visit is partly to encourage our corps members and our youths that when you serve and honour your country, then your country will not forget you.”

In his response, Adetiran, who was surrounded by family members during the visit, thanked the NYSC DG for the gesture.

He also thanked God that he was finally remembered for his efforts about 37 years after he composed the anthem.

“I thank God for opening a book of remembrance concerning me for my labour of love,” he said.

On how he came about the anthem, he said: “I was the leader of an NYSC group called ‘the anthem group’ and the then chief inspector saddled us with the responsibility of composing an anthem for the NYSC.

“I went home and spent quality time to compose the anthem to the admiration of all and I still have the manuscripts till today.” 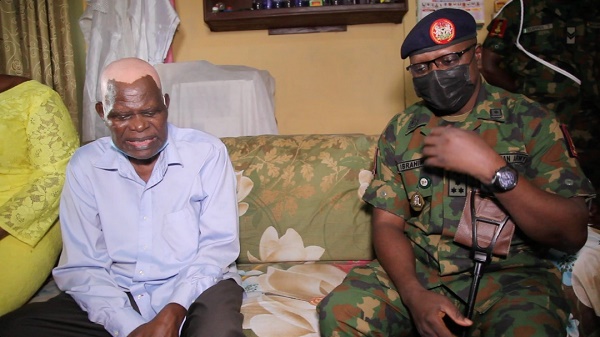 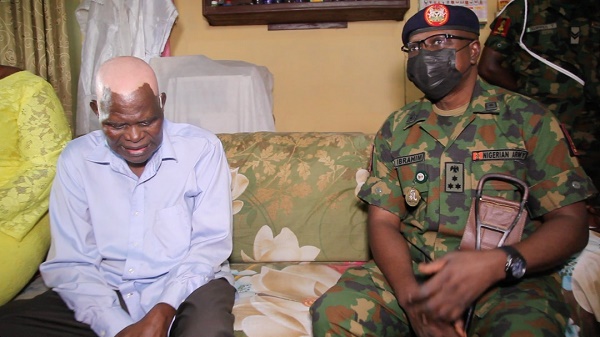 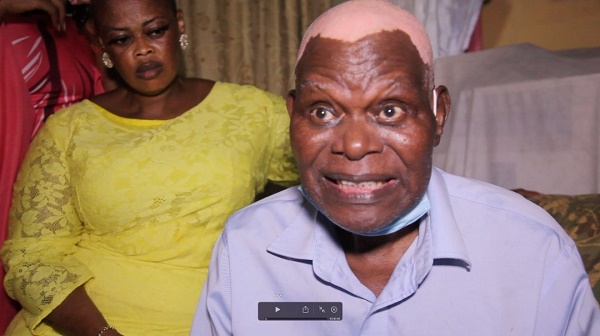