In the past two decades, the Nigerian music scene has been dominated by the so-called radio friendly ‘commercial’ music.

Many young artistes have been told the only way to blow is to make popular music for the club and many have sold out to attain monetary success.

Here are 10 Nigerian artistes, in no particular order, that have stayed true to their unique sounds in spite of the allure to commercialise.

Asa, one of Nigeria’s finest exports, has produced world-class music which has earned her many awards and accolades.

Over the years, the singer who plays ‎the guitar and trumpet has stayed true to her ‎afro-jazz‎ and ‎indie pop genres, yet attaining commercial success.

Albeit controversial and unpredictable, Burna Boy has a distinct sound which has secured him a loyal following.

Although the singer says he does not know the genre of his music, afro-fusion is the most apt description of his combination of afrobeat, dancehall, and reggae. 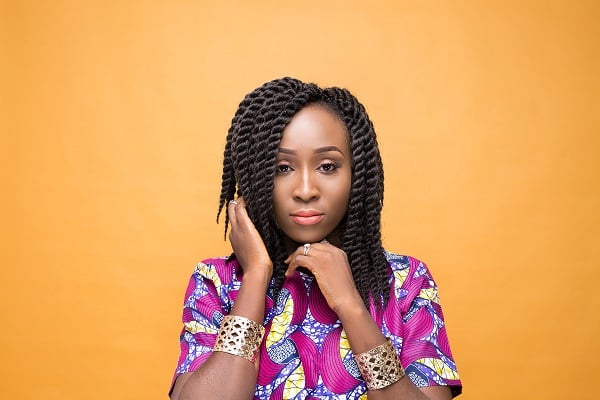 Since arriving on the music scene, Aramide has been true to her sound which she describes as afro-soul.

Her song ‘Iwo Nikan’ earned her a Headies award for best vocal performance in 2015.

Jesse Jagz is a seasoned rapper, singer and producer. He exited Chocolate City over creative differences. He is often referenced when talking about hip-hop in Nigeria.

Jagz is among the few rappers who have stayed true to core hip-hop, incorporating world play and metaphors into his often conscious songs.

Emmanuel Bez Idakula, known as Bez, burst onto the scene with the strangely infectious ‘Stupid Song’ in 2011, and ever since, he’s taken the path of the unconventional.

His genre, known as alternative soul, is a hybrid of soul, rock, jazz and R&B.

Timi Dakolo captivated the sub-continent (West African Idol) in 2007 with his soulful sound, and over ten years later, he has kept his music genuine with soul, depth, and sentiment. 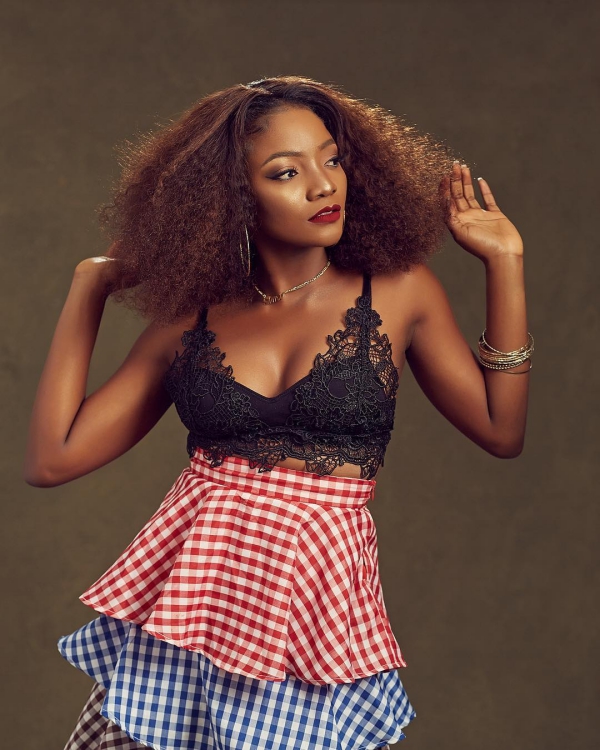 Nigeria’s sweetheart, Simi, started out as a gospel singer and then evolved, creating her own unique alternative sound which has earned her mainstream recognition in recent years.

Adekunle Gold is one of the few popular singers flying the flag of indigenous Yoruba music. His urban highlife genre is gradually becoming mainstream.

Nneka is a very versatile artiste who dabbles between hip-hop, soul, and reggae genres. She creates music in English, Pidgin, and Igbo languages.