Nkechi Blessing says she won N250,000 from a dance competition hosted by the Ooni of Ife.

The actress shared a slew of photos via her Instagram handle on Sunday, while also thanking the Osun state monarch.

Blessing said she competed against Fagboyo Bamidele, a fellow actor, and was named second.

“About yesterday’s dance competition, my Oga @fagboyo Bamidele don Dey win me. I say make I improvise. But las las, I came second and walked away with 250k, courtesy of the king @ooniadimulaife,” the actress wrote.

“May you live long, sir. God bless you abundantly for putting smiles on the faces of millions.”

Nkechi Blessing did not reveal the nature of the event.

But she had earlier stated she was at the monarch’s palace for the 2022 Queen Moremi Ajasoro pageant.

Blessing had joked about her desire to become the seventh wife of the Ooni of Ife who has been in the news in recent times for marrying several women.

“I have never laughed this hard in a long time. Thank you so much for the warm reception his imperial majesty Ooni Enitan Adeyeye Ogunwusi Ojaja II. God bless your existence, kabiesi,” Blessing wrote of the monarch.

See photos from the dance event below. 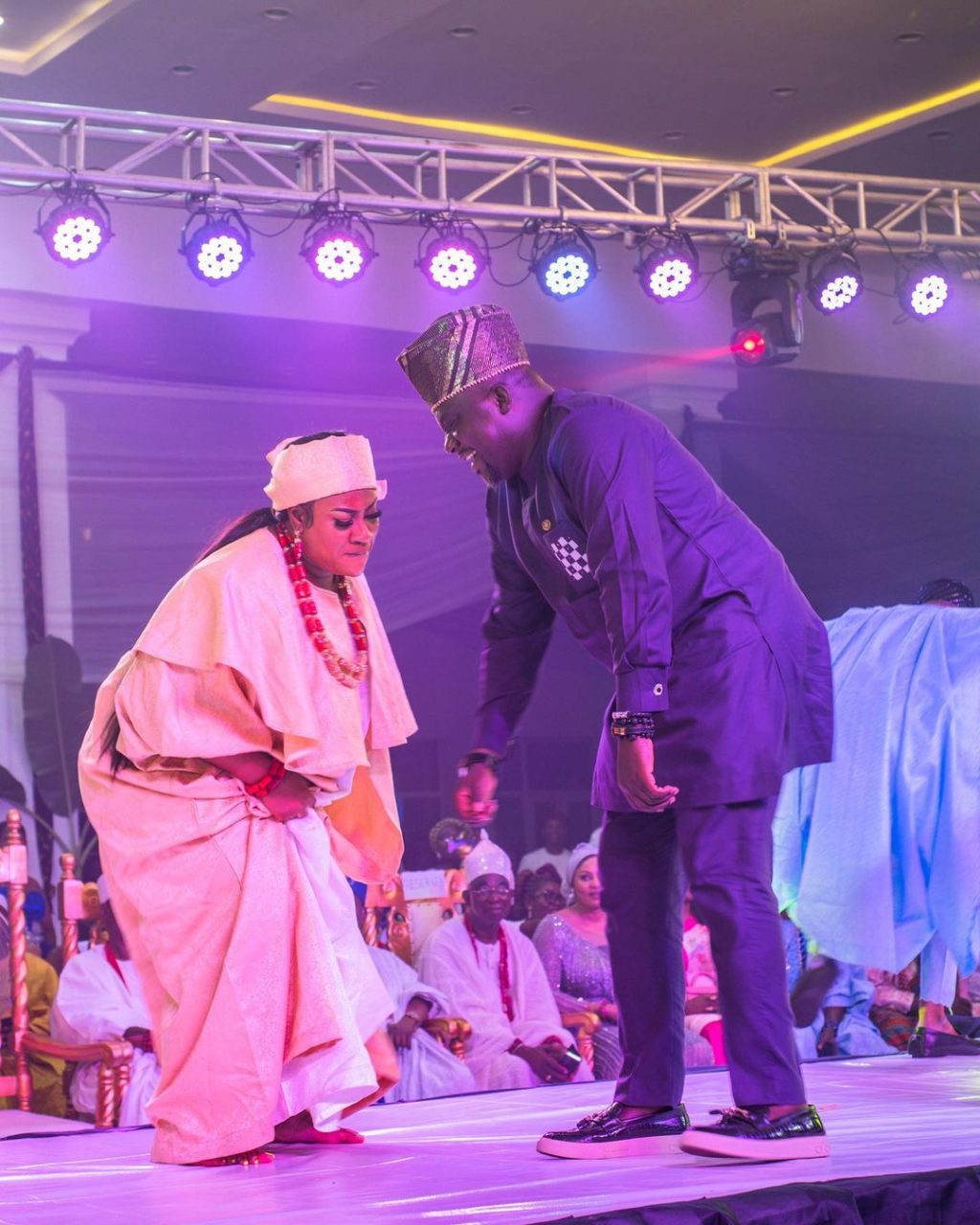 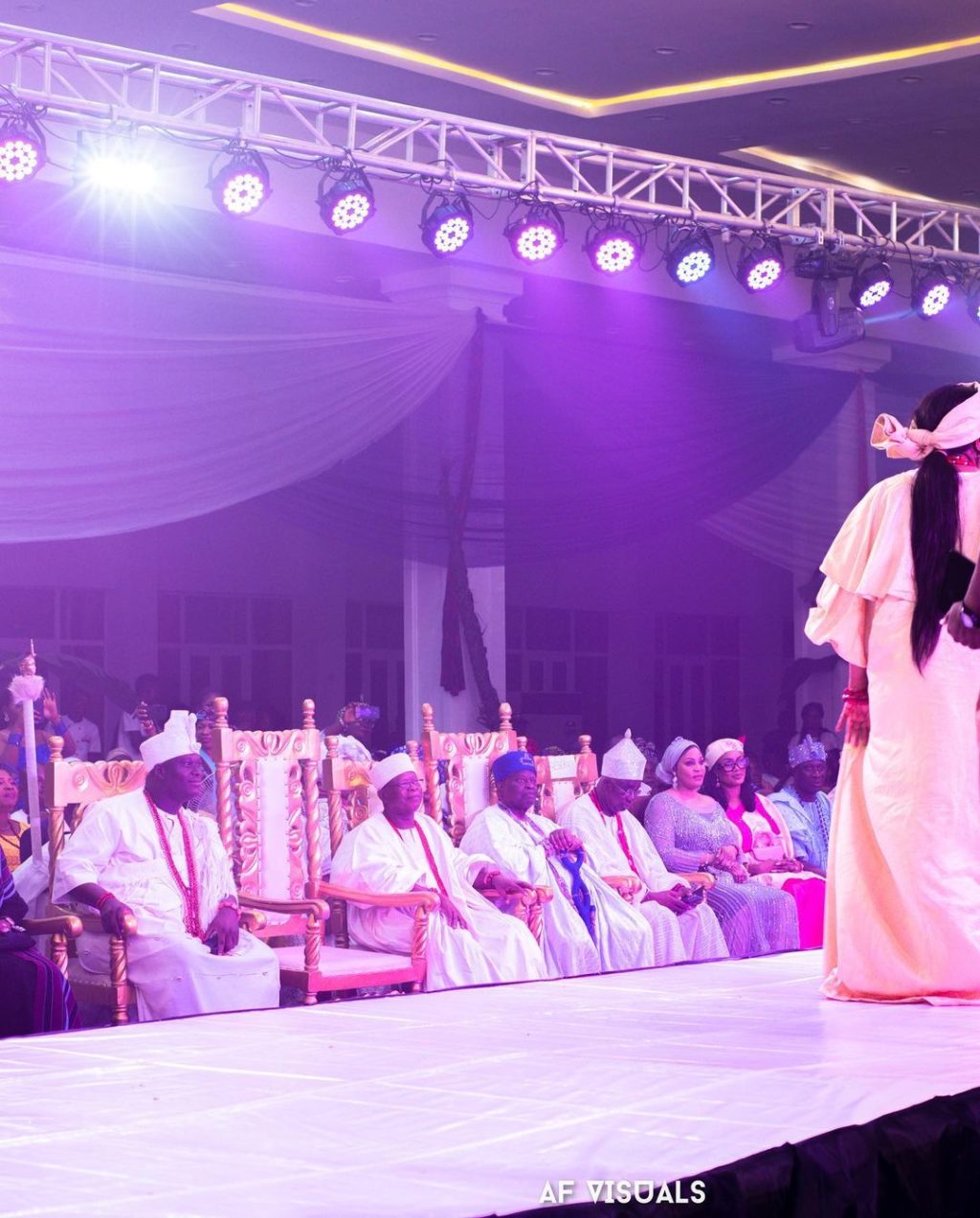 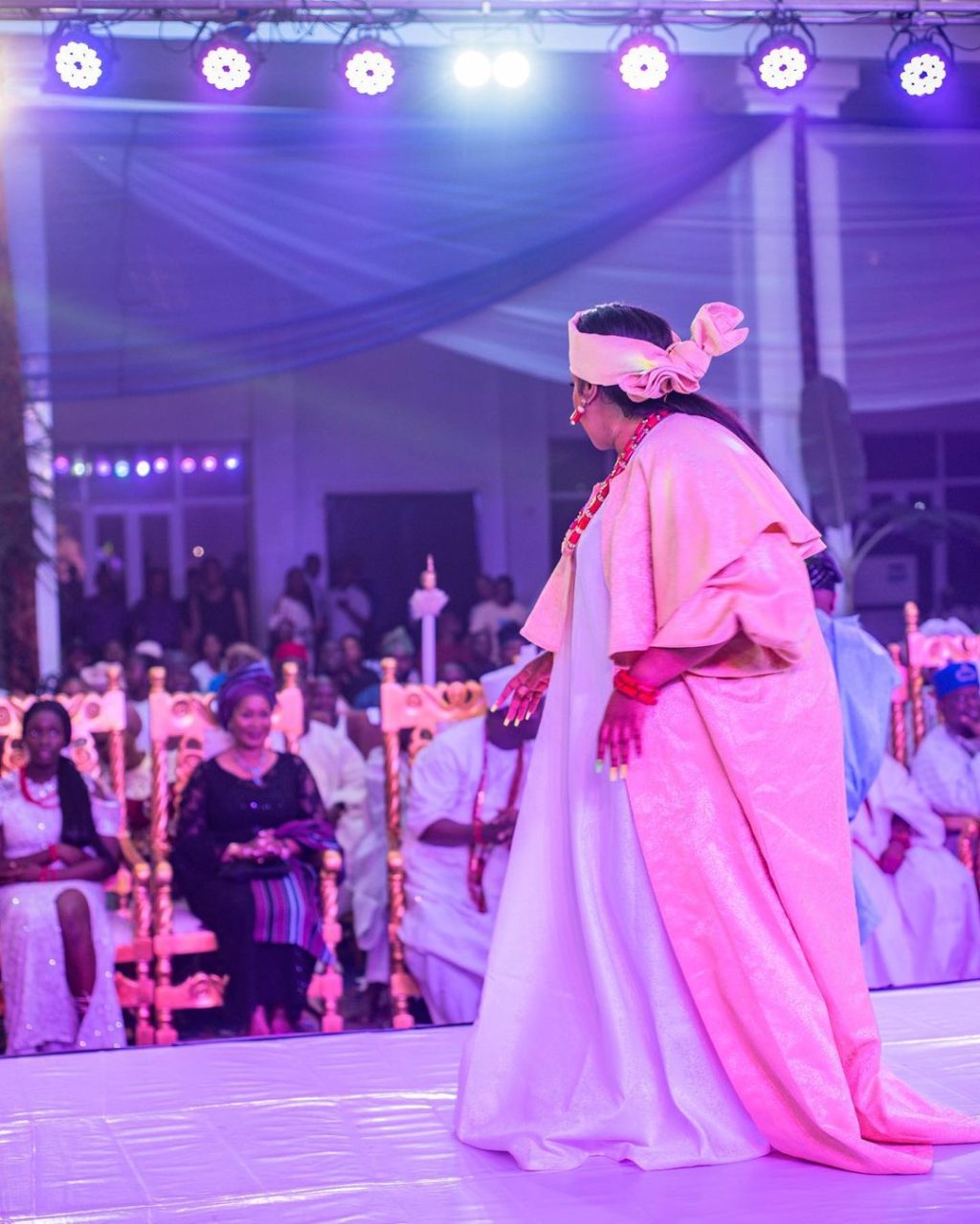 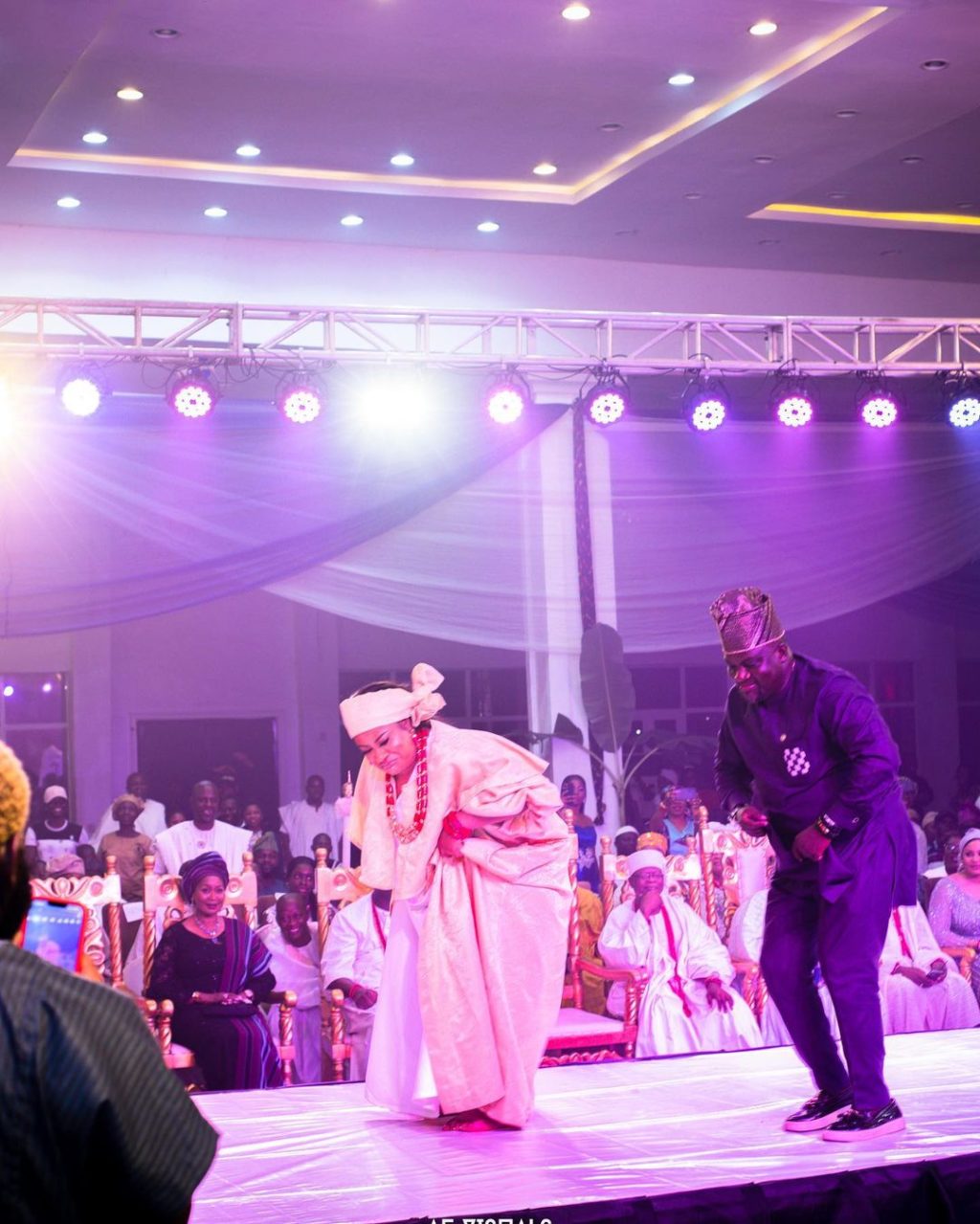 Kunle Remi: How ‘Anikulapo’ threw me off my comfort zone