Oshiorenoya Agabi, a Silicon Valley-based inventor, has developed a computer that can recognise the smell of explosives and aid in bomb detection.

He unveiled modem-sized technology at the TEDGlobal conference in Tanzania.

Named Koniku Kore, the system is made from a mixture of living neurons and silicon, with sensors that can detect and recognise smells.

Agabi said it could be used to replace traditional airport security and could provide the brain for future robots.

“You can give the neurons instructions about what to do – in our case we tell it to provide a receptor that can detect explosives”, he told BBC. 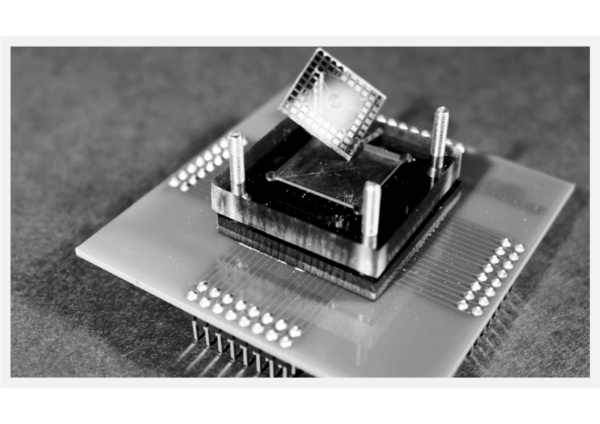 The device could also be used to detect illness by sensing markers of a disease in the air molecules that a patient gives off.

The prototype was shown off at TED in a video of it being taken out of the laboratory.

“This device can live on a desk and we can keep them alive for a couple of months,” he said.

“We think that the processing power that is going to run the robots of the future will be synthetic biology-based and we are laying the foundations for that today.”

He says the company is already making profits of $10m upwards and has customers in the aviation and pharmaceuticals industries.

ICYMI: WhatsApp to stop working on millions of phones from Jan 1